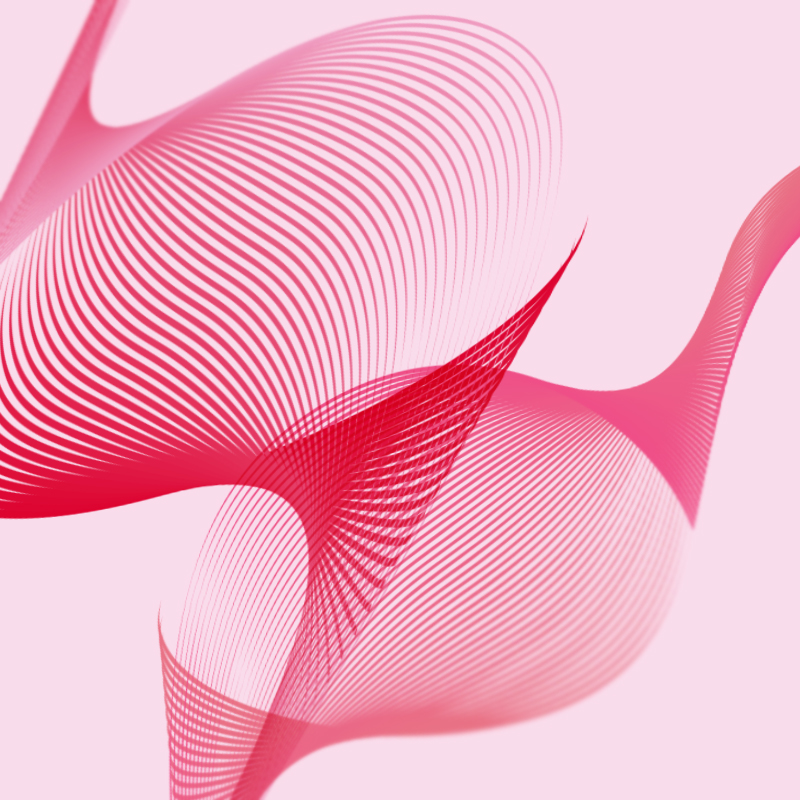 Using the contrast effect called Moiré, the Milanese designer & illustrator Andrea Minini creates striking vector illustrations of various animals. An experiment that began with trying to obtain complex shapes and depth with merging lines on Illustrator, ended up as delicate and elegant moiré patterns that give each illustration a wonder of intensity and drama.

Moiré effect is a visual perception that occurs when viewing a set of lines or dots that overlap on another set of lines or dots, where the sets differ in relative size, angle, or spacing, creating interesting and beautiful geometric patterns. In Minini’s work each piece captivates and plays on the use of positive and negative space to form the creative shapes, thin and thick lines alternate creating an energy that gracefully curves and bends to form the animals’ shapes. Overlapping the “layers” produce thicker, denser areas, while the more spread out lines create an optical illusion that encourages the eye to jump around the composition. With simple mean, abstract yet recognisable illustrations of different animals, like hummingbirds, turtles, cats and bulls are born.