The aim of the Fertőzug Nature Association is to bring people closer to nature through the Székesfehérvár-Börgöndpuszta Holiday Park. The site is attractive not only in terms of its close proximity to nature, but also due to the presence of exotic animals. The main concept of the leisure park is to provide a familiar environment for those wishing to pass the ideas of listening, tolerance, and fair treatment to the generations to come.

The emblem of the association depicts its two most popular animals, the alpaca and the South American coati. The logo was created by a visual interplay between the positive and negative aspects of the silhouettes of the two animals, and display the ideas of caregiving and belonging in a playful way. The other elements of the image are built from colourful illustrations, which fit equally well on children’s garments, and also on the official corporate identity elements. 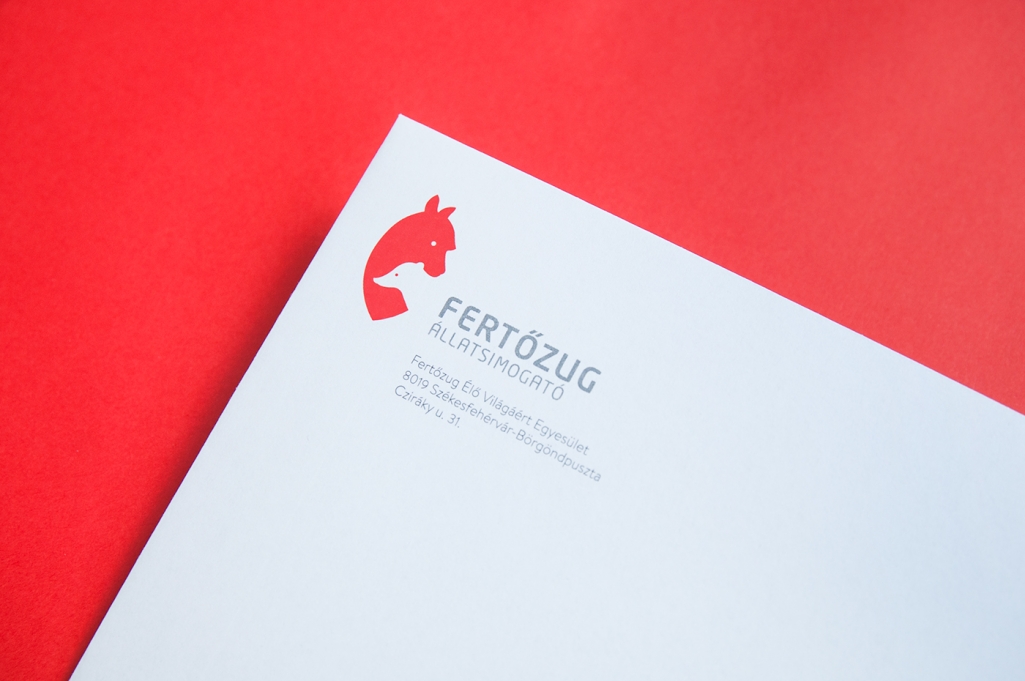 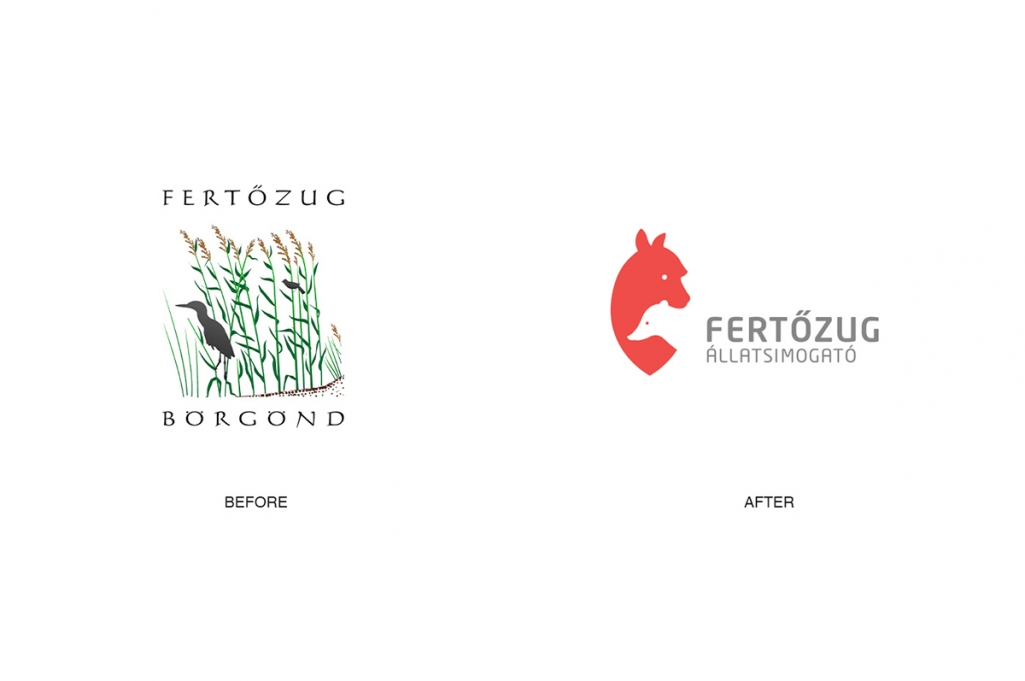 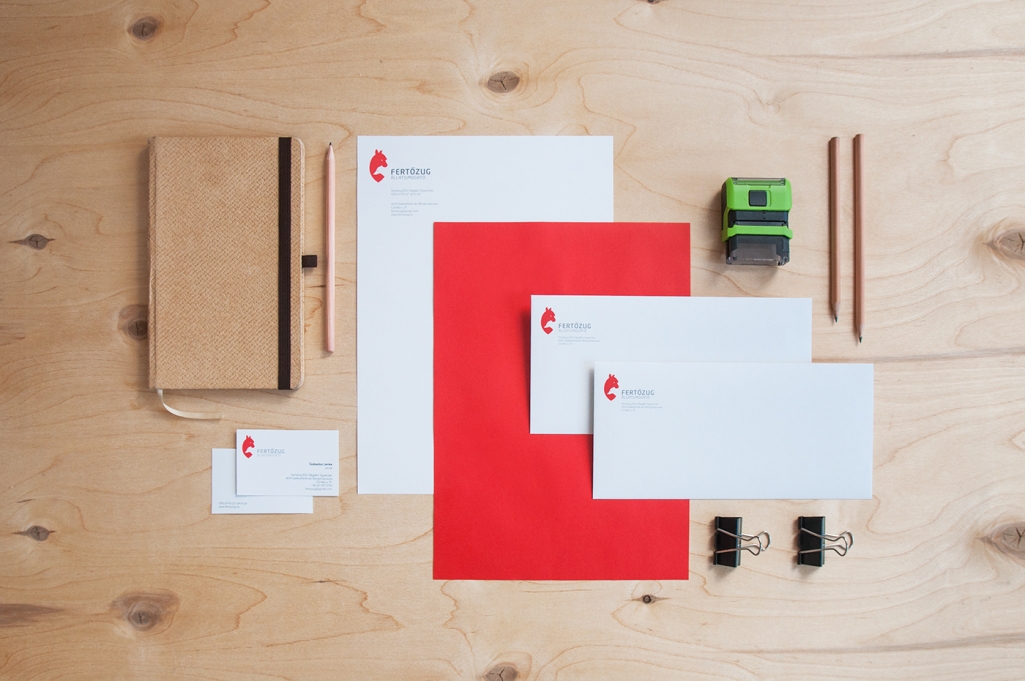 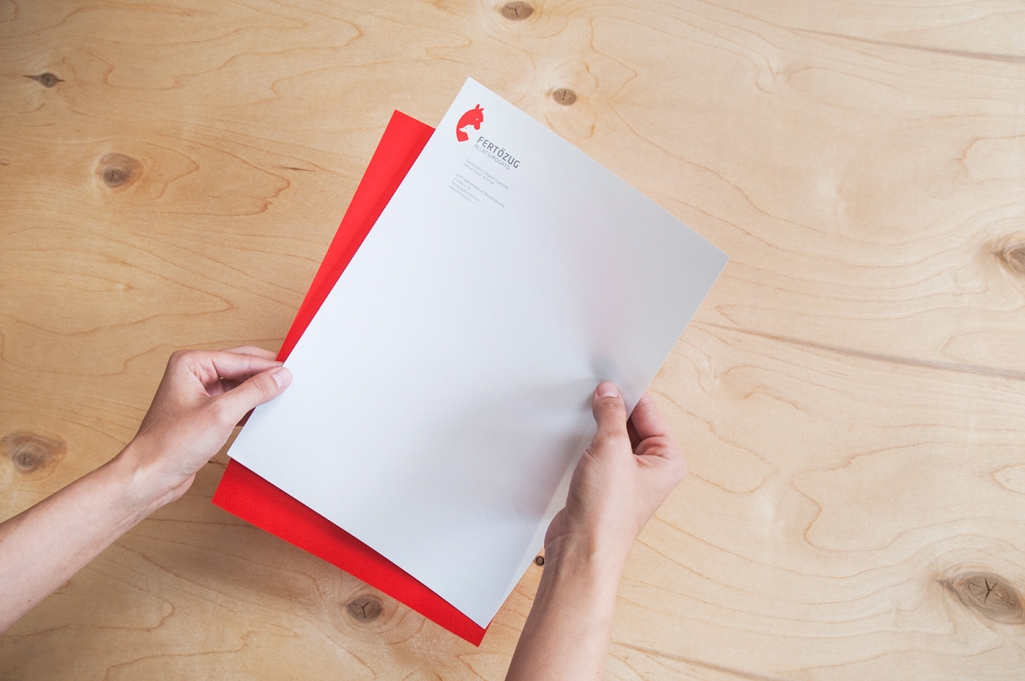 Nyitott Könyv Olvasókör Egyesület (Open Book Reading Circle Association) works in one of the least developed regions of Hungary, in the south of Salgótarján. As no other public cultural organisation exists in the area, and as their means are very limited, the operation of the organisation, as well as the social forum it provides, are much needed. They encourage information exchange and engagement in cultural and art activities, organising creative, social cultural programmes providing services and entertaining, as well as exhibitions and social evenings.

The main elements of the design concept behind the new logo and look were the re-interpreted motifs of a bird and an open book, fusing them into a symbol that is modern, easily identified and suitable for cost effective production and implementation. 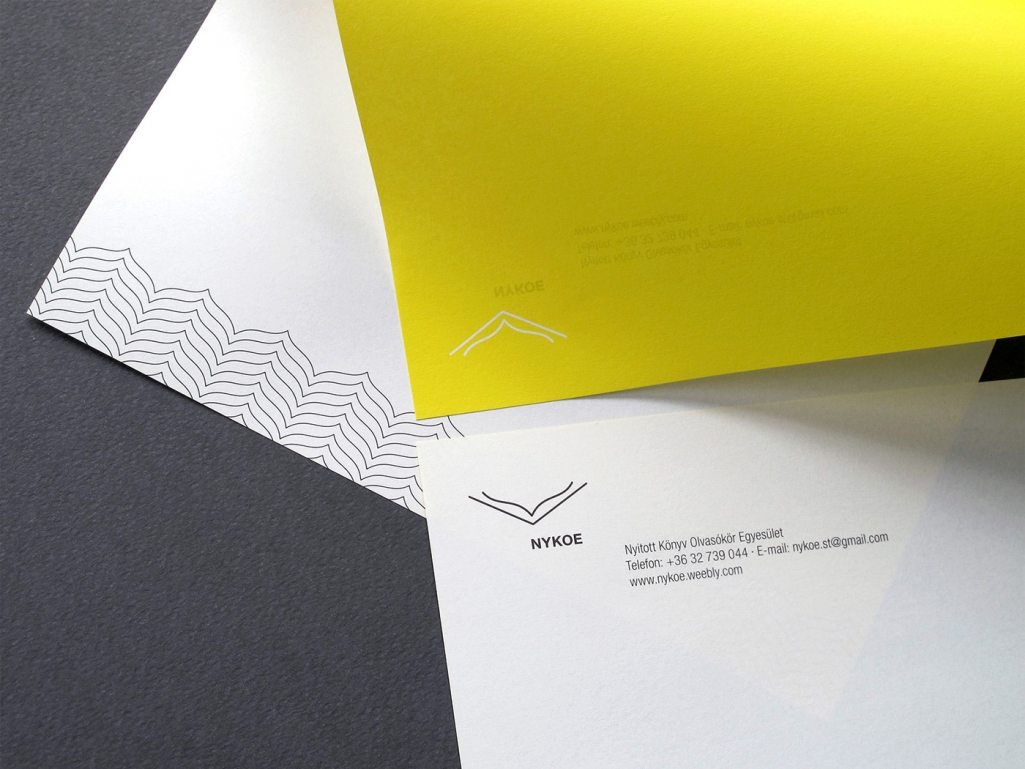 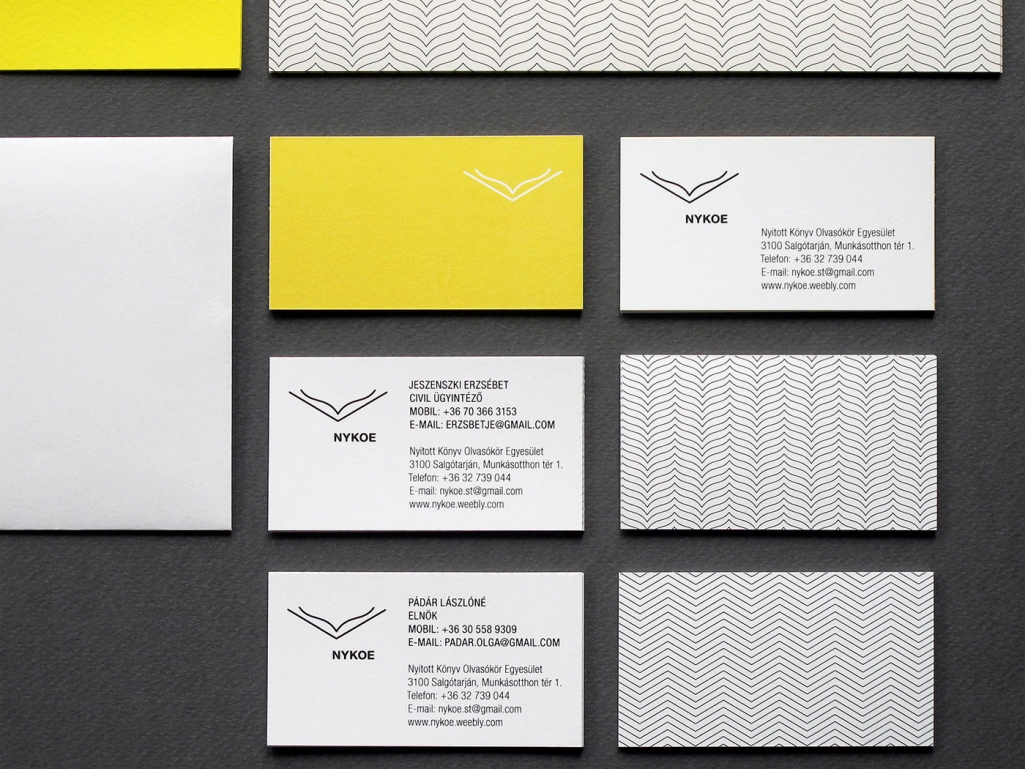 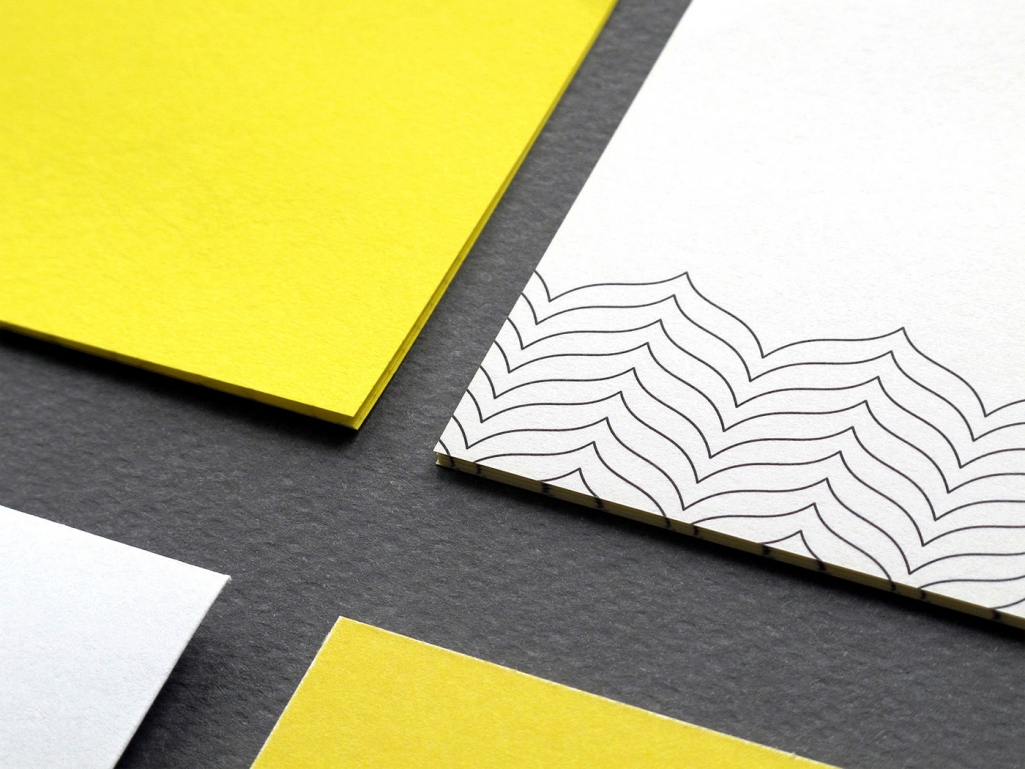 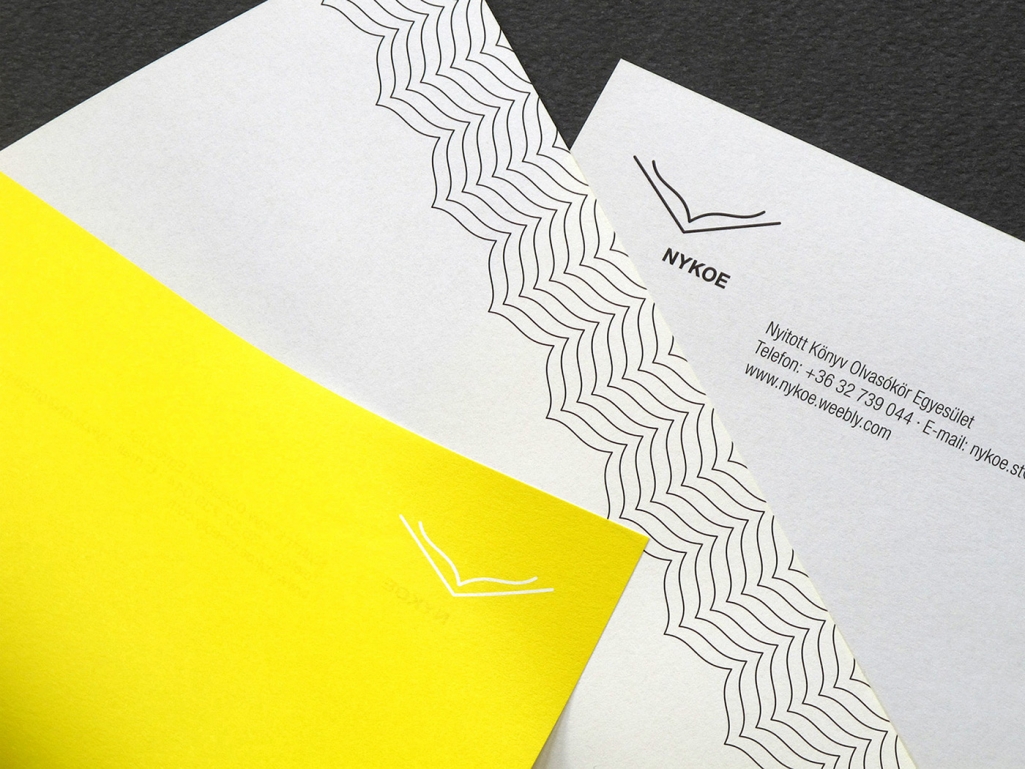 In close cooperation with Animal Rescue Siófok, Akos polgardi developed a visual identity, that unifies the previously chaotic brand, by applying to it a consistent typographic style, use of forms and colours. The design phase aimed for a system that is capable of accommodating all brand elements, while efficiently conveying the mission of the foundation, that is, taking in, caring for and healing abandoned, strayed or tortured animals from the Siófok area, as well as finding them new homes with responsible owners.