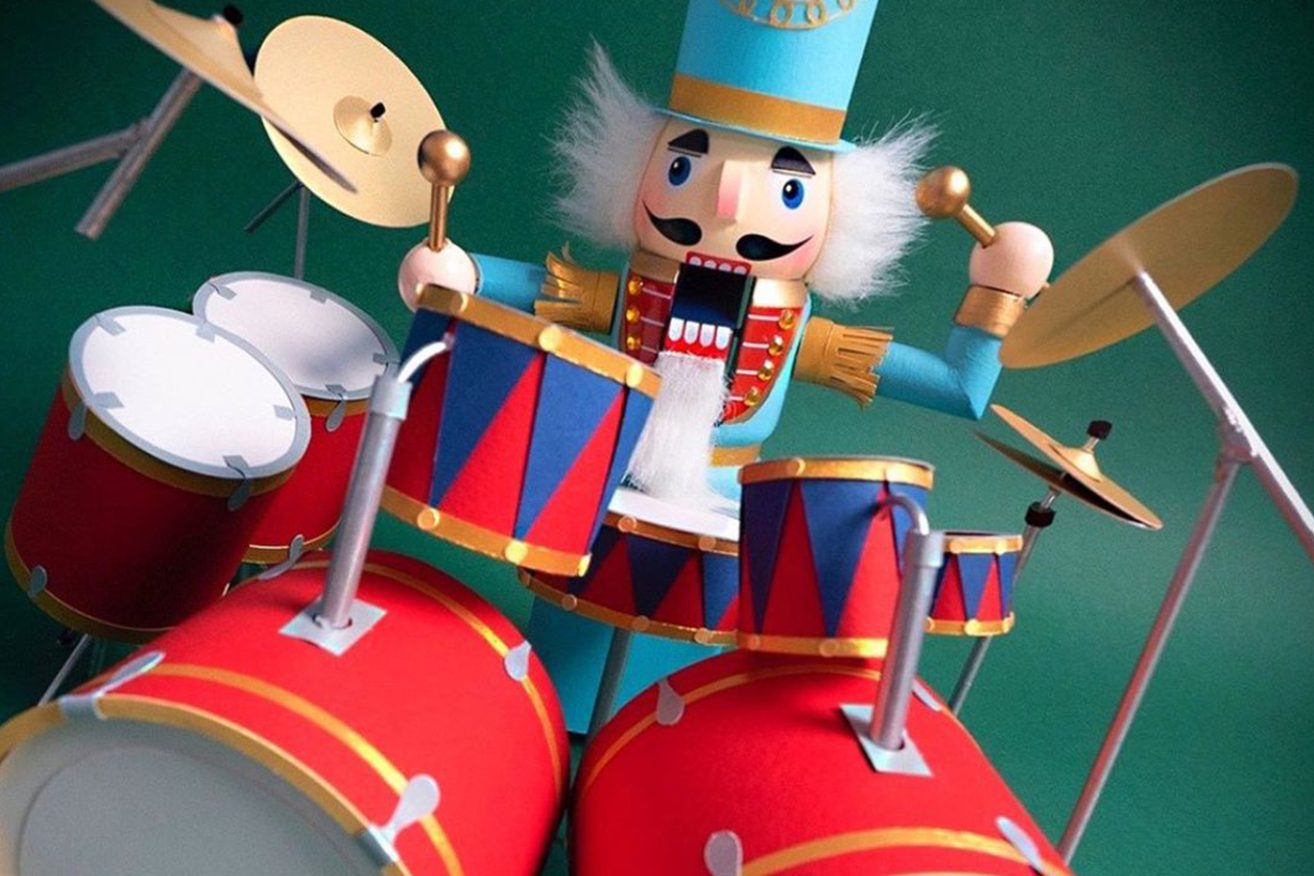 London-based paper artist, set designer, and creative director Hattie Newman builds and directs animations and images that live in advertisements, magazines, galleries, websites, books, and many other places around the world. The artist’s studio in East London is where her sketches and ideas quickly outgrow their pages and leap to life, as that’s where everything she produces is designed, built, and photographed.

Newman’s passion for papercraft and her other projects also regularly calls her away to work in New York, Paris, Milan, and other cities far from her original home of Devon, England, as she works for major brands such as Gucci, Ikea, Condé Nast, Louis Vuitton, Google, Microsoft, and so so many more. Away from her work with brands, Newman is a lecturer and author on the topic of paper craft, and her book Say it with Paper is published by Ilex Press worldwide.

Anyone could put it together but it would be different – it’s personal to me how I set things out, it’s my aesthetic and style.

Newman originally found the joy of set design and animations at University, as she took her work from 2D to 3D. Paper offered her more control, and eventually, more creativity, which the artist never seems to run out of. Seeing herself “as an illustrator at heart”, she truly enjoys the final step of every project where the bits and pieces come together to form the final image or video, as she well puts it: “Anyone could put it together but it would be different – it’s personal to me how I set things out, it’s my aesthetic and style.” ( source)

Below you can see some of our favorite works by the artist, but make sure to follow her on Instagram for more inspiration and a behind-the-scenes look. 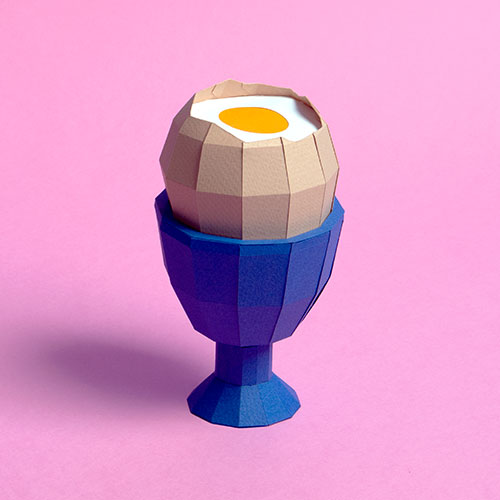 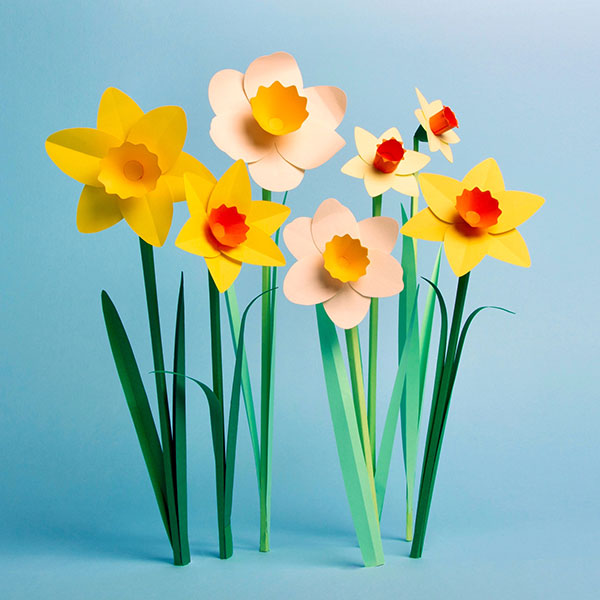 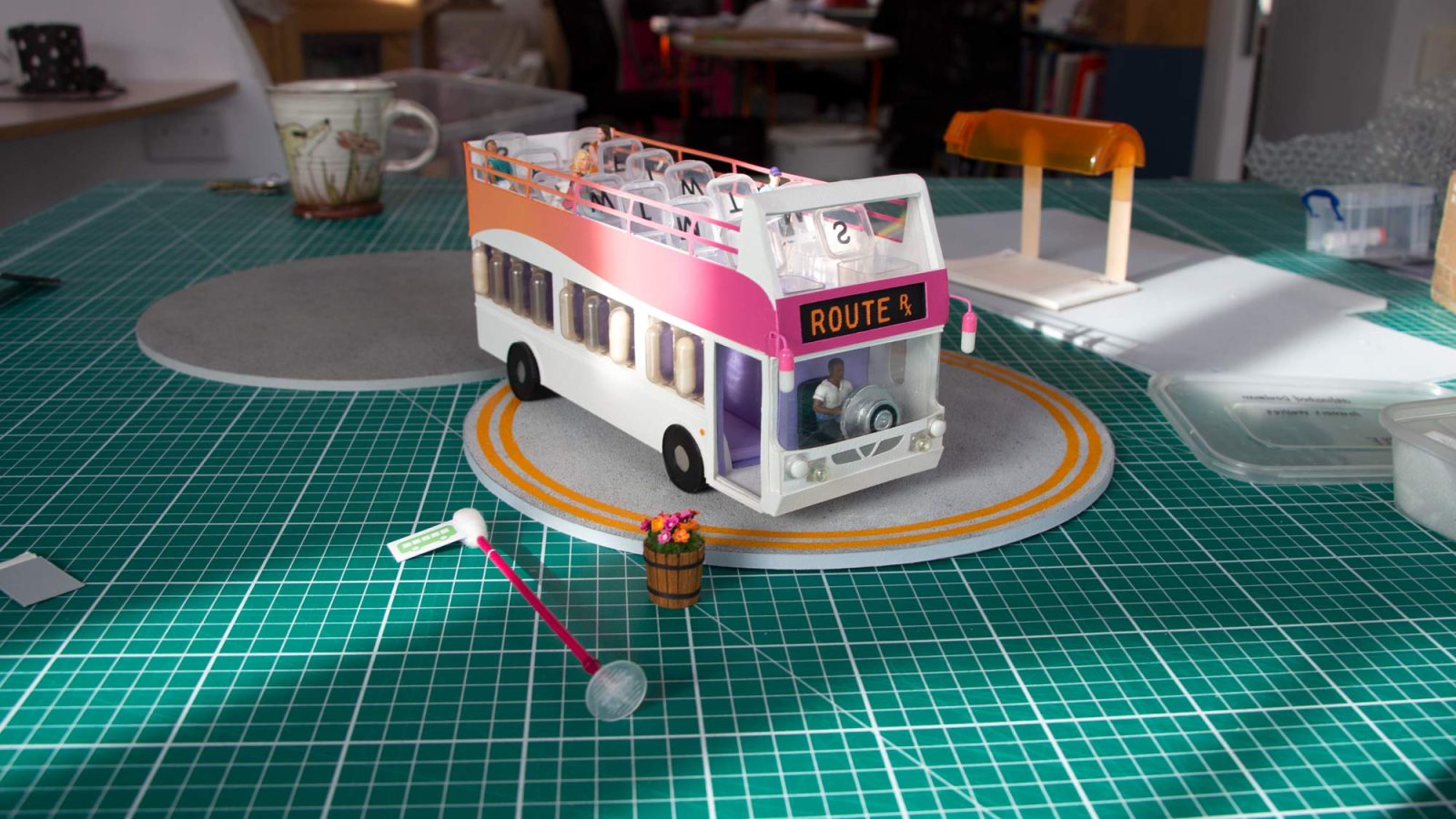 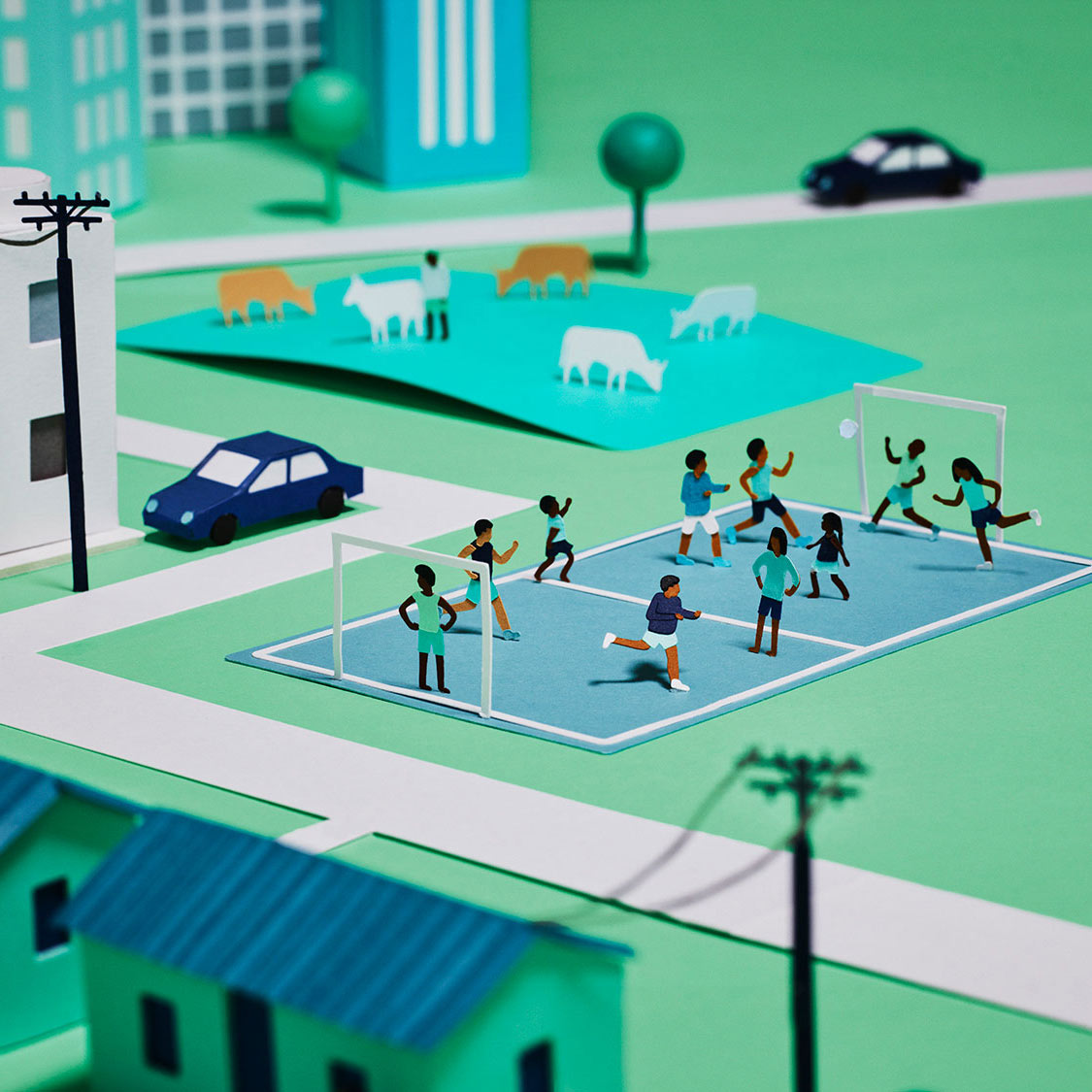 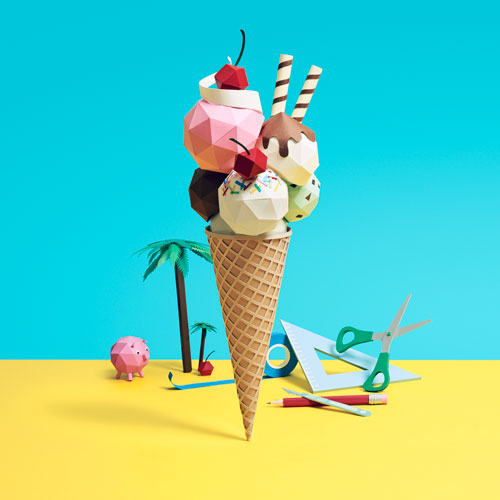 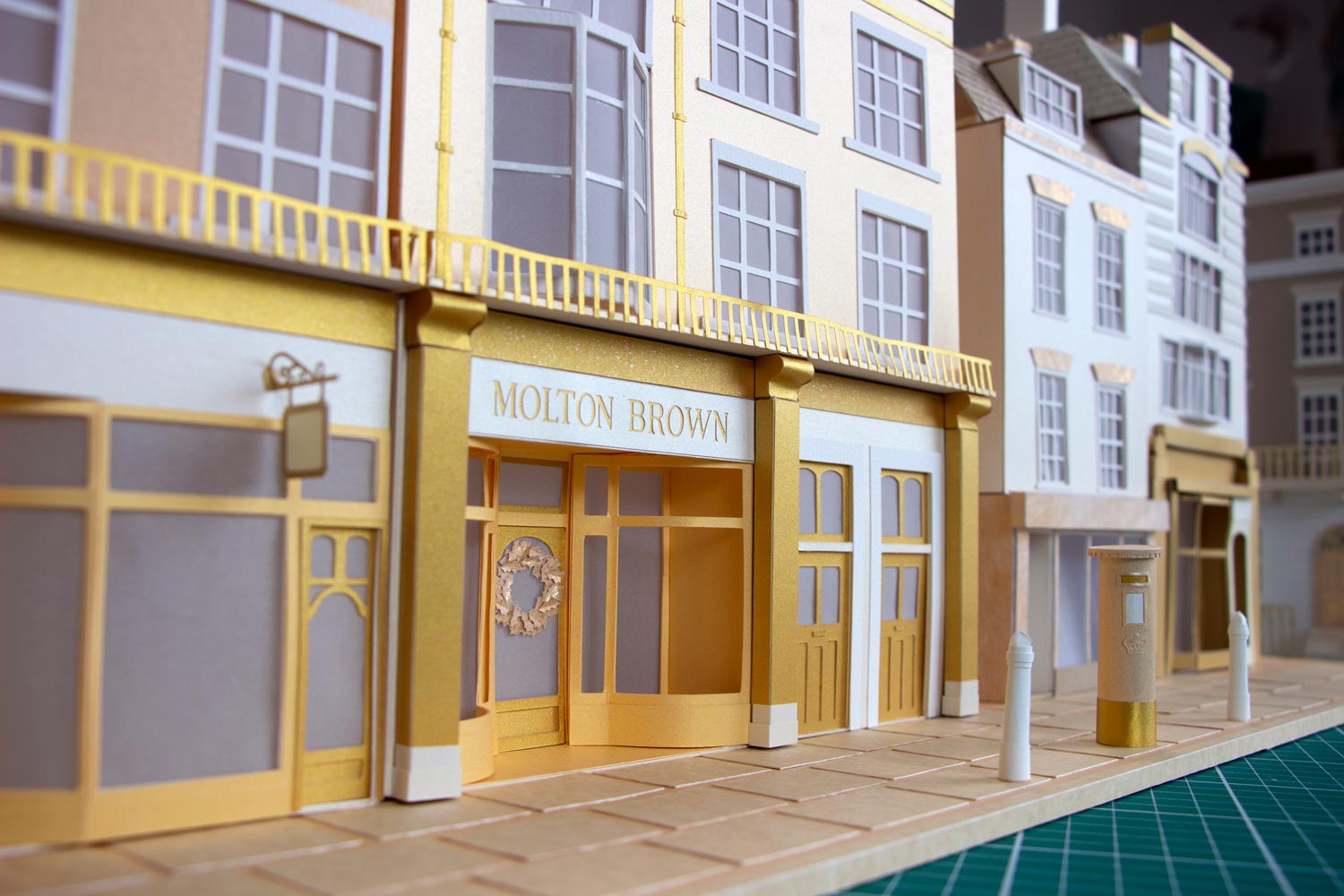 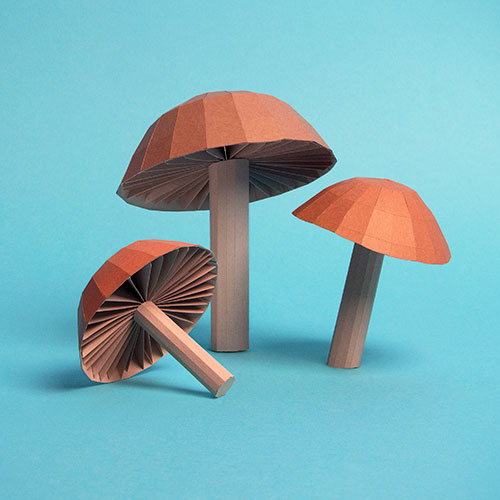 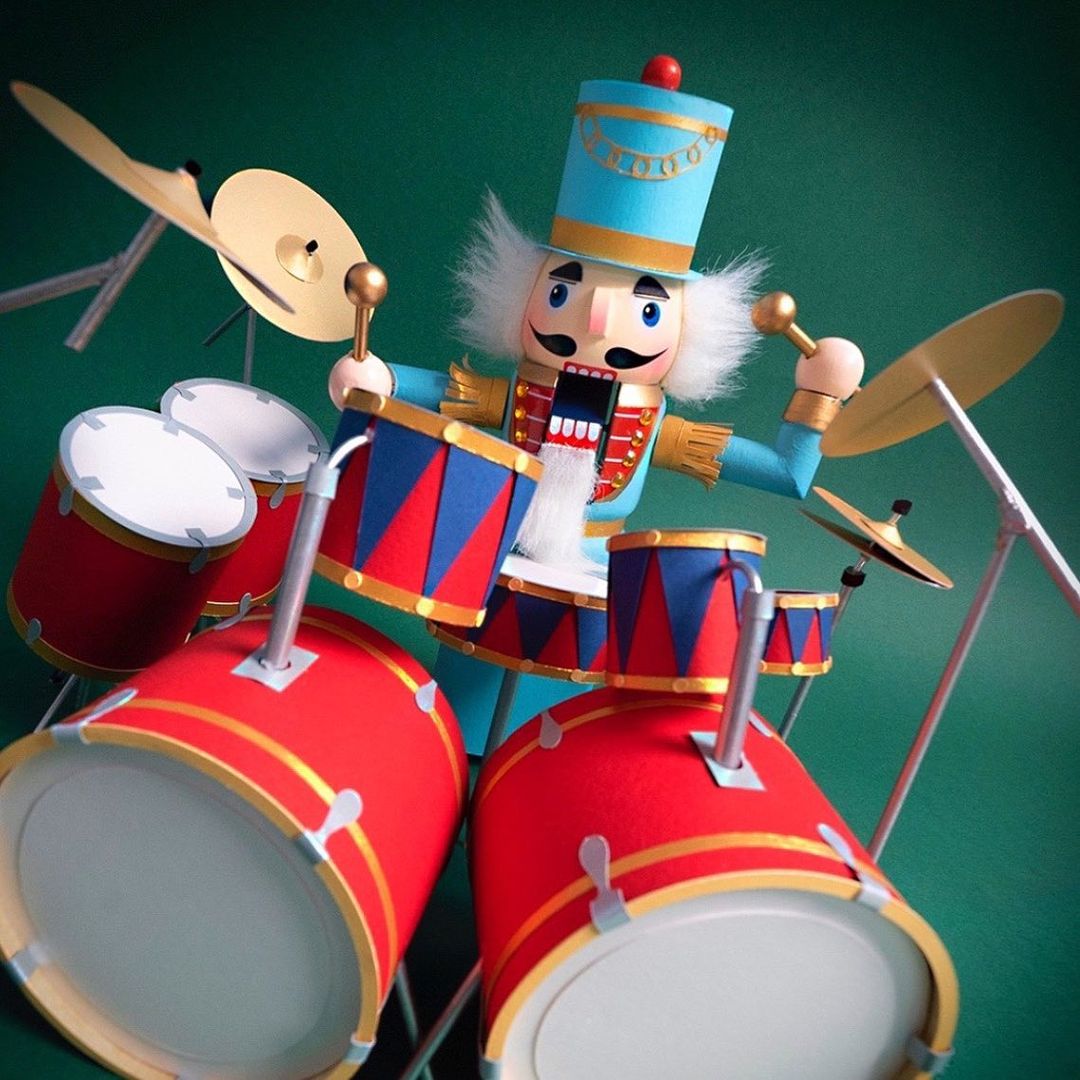 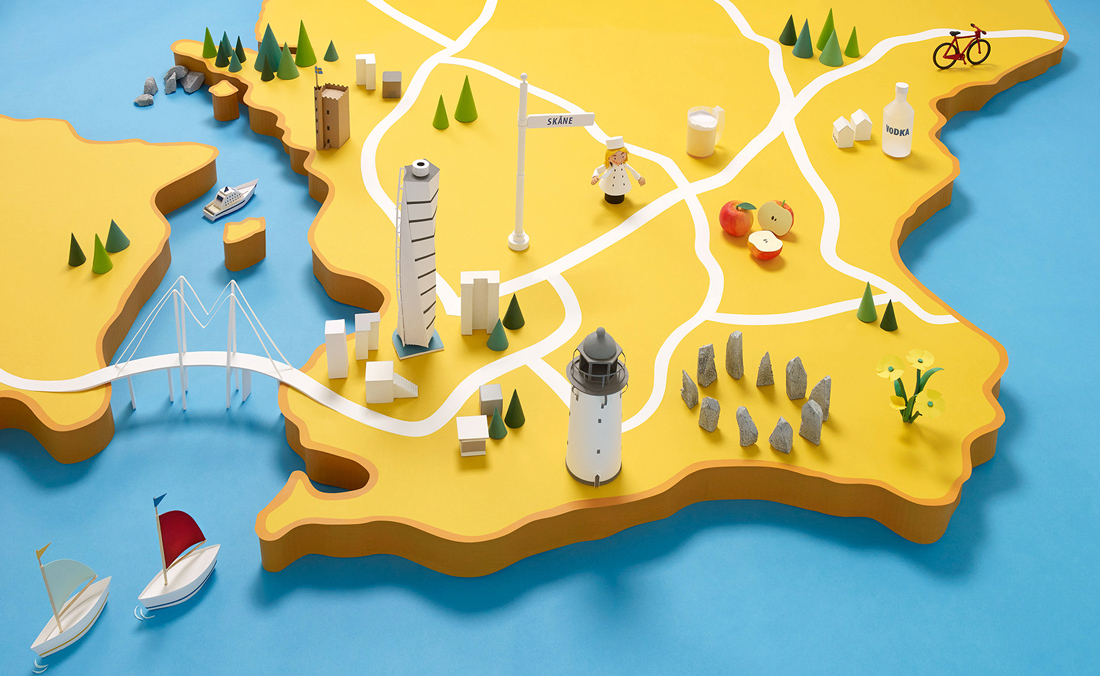 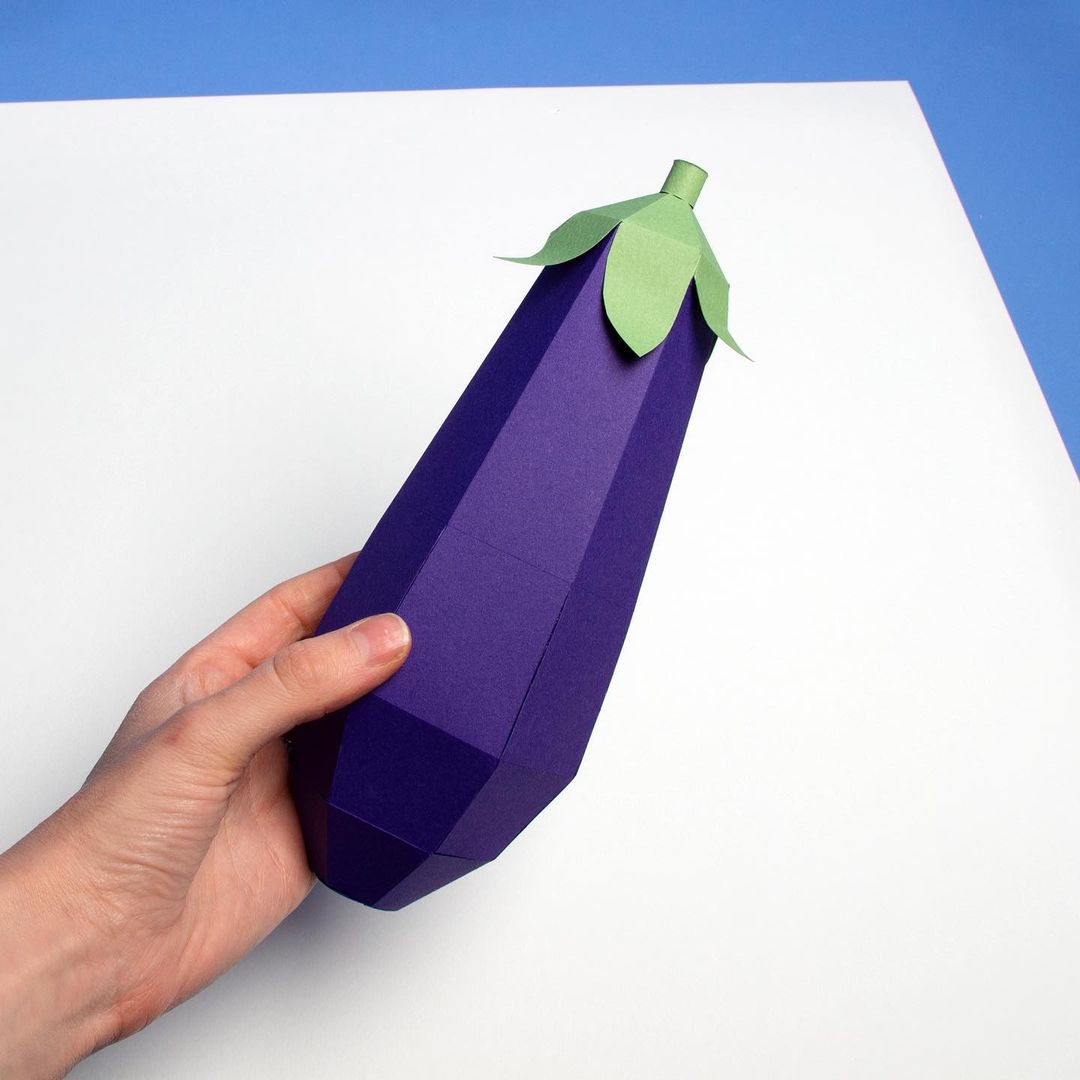 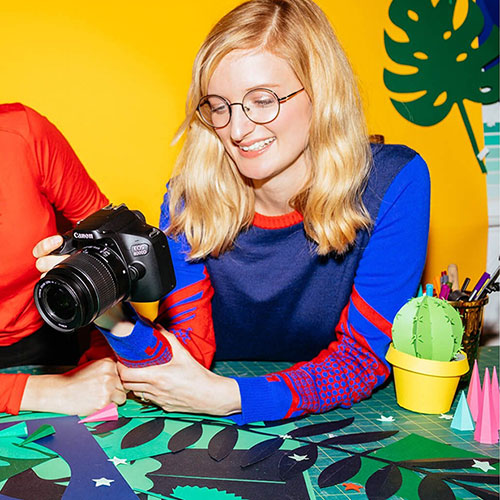