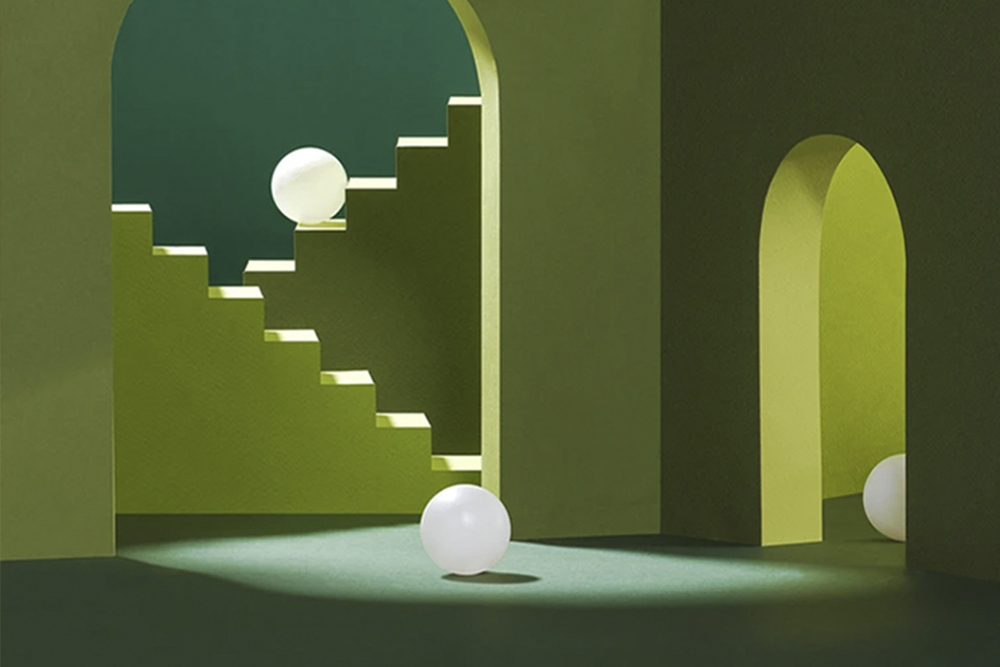 Annemarieke Kloosterhof is a multi-disciplinary paper artist, set designer, illustrator, and prop maker who specializes in all things paper. With work ranging from 2D and 3D to even 4D, Kloosterhof’s creations include anything from traditional hand-cut paper collages and single and multi-layered paper-cut illustrations to paper props, film sets, and event installations. Originally from a small village in The Netherlands, Kloosterhof moved to London, where is she based now, to study at Central Saint Martins, where she graduated in 2016 with a BA Honors in Graphic Design & Communication, specializing in Illustration. 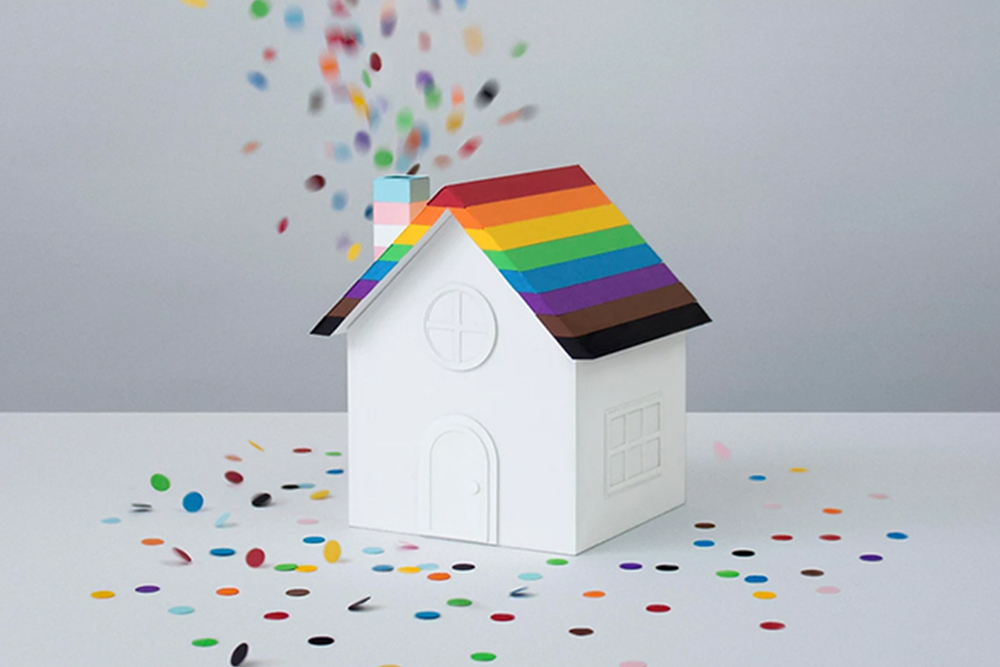 Kloosterhof’s impressively diverse portfolio showcases the one thing all the works have in common: an incredibly high level of detail, imagination, and craftsmanship!

A lover of color, composition, and texture, Kloosterhof truly enjoys crafting things with her hands as she gives life to the most beautiful and detailed collages, illustrations, photoshoot sets, and large-scale paper installations. “She likes drawing parallels in languages, loves symbolism, color theory, puns, and idioms…and often tries to sneak these into her project”, POCKO, the creative content and talent agency that represents the artist, describes Kloosterhof’s unique style and way of creating.

She likes drawing parallels in languages, loves symbolism, color theory, puns, and idioms…and often tries to sneak these into her project.

Experimentation is the key driving force behind the artist’s work, while inspiration takes shape through the themes of culture, language, sociology, psychology, architecture, and science.  Kloosterhof’s whimsical paper artwork has been published in magazines, newspapers, and online through client projects that include impressive brands such as Adidas, BBC, Facebook, Viktor & Rolf, Universal Music, and many many more, including various Film and TV productions where she’s worked as a prop maker and set designer. A keen eye for details, imagination to create never-before-seen concepts, and level of craftsmanship sets her work a par. Below you can see some of our favorite works by the creative, but make sure to give her a follow on Instagram to enjoy more of her wonderful projects. 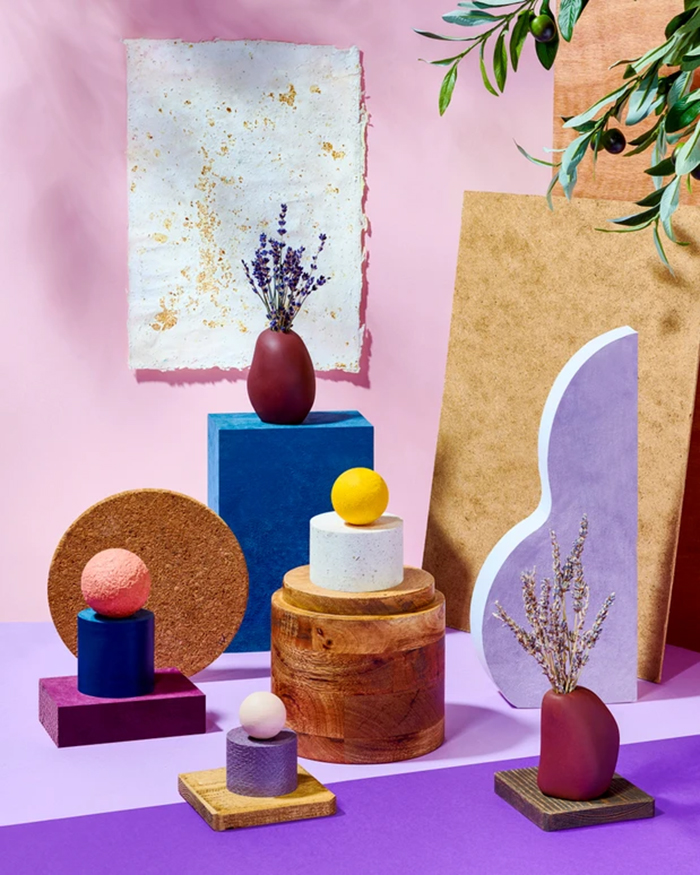 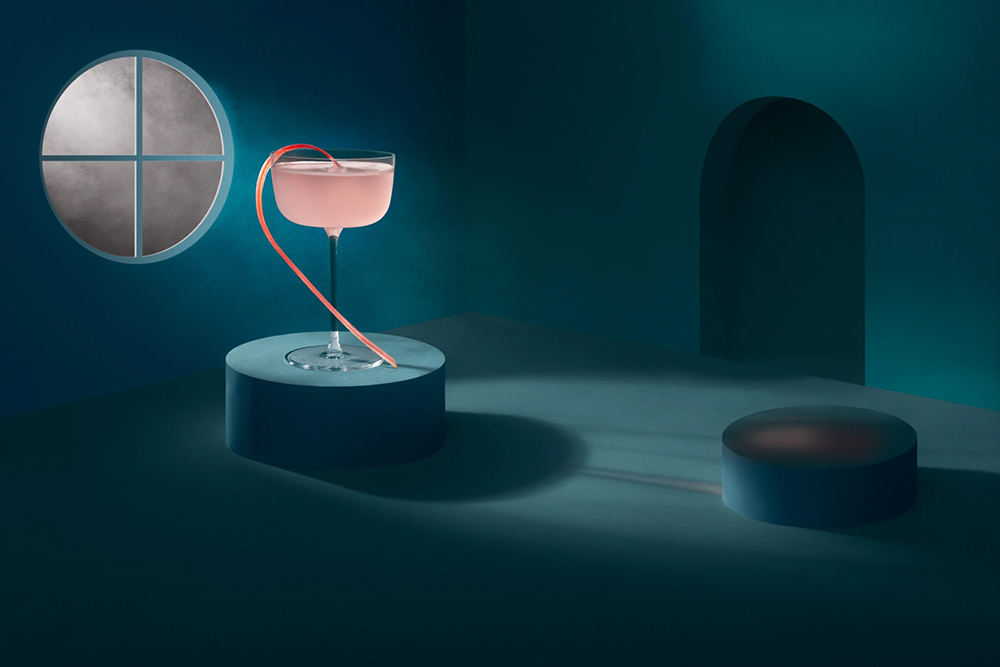 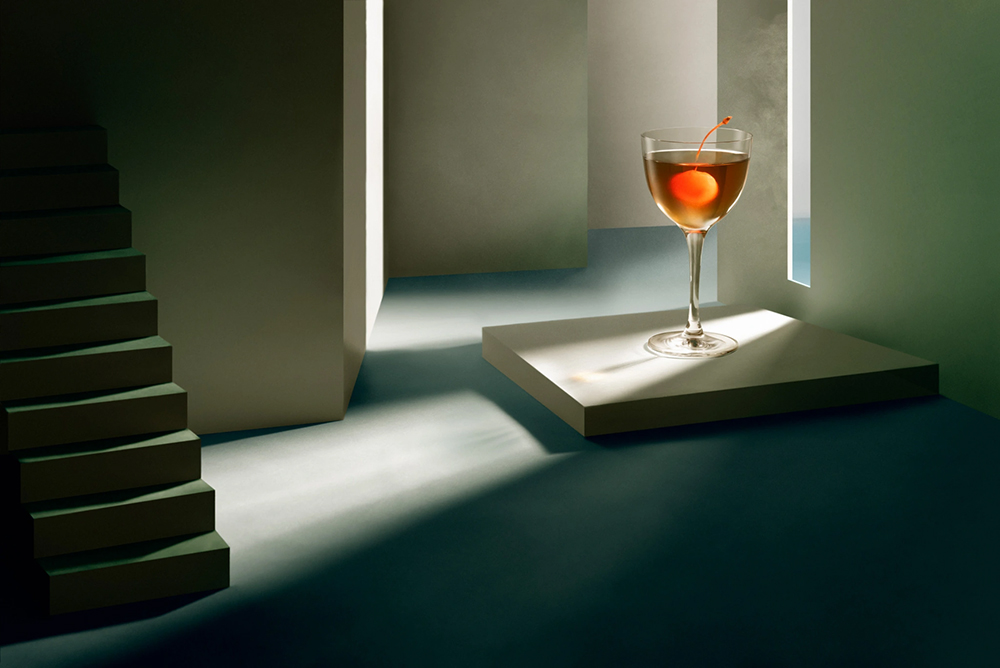 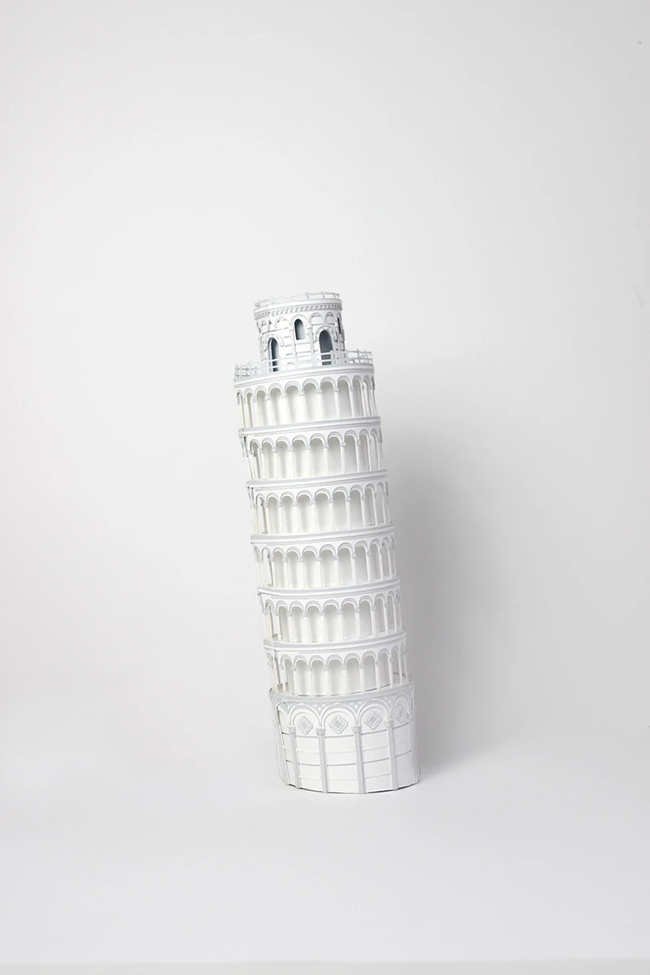 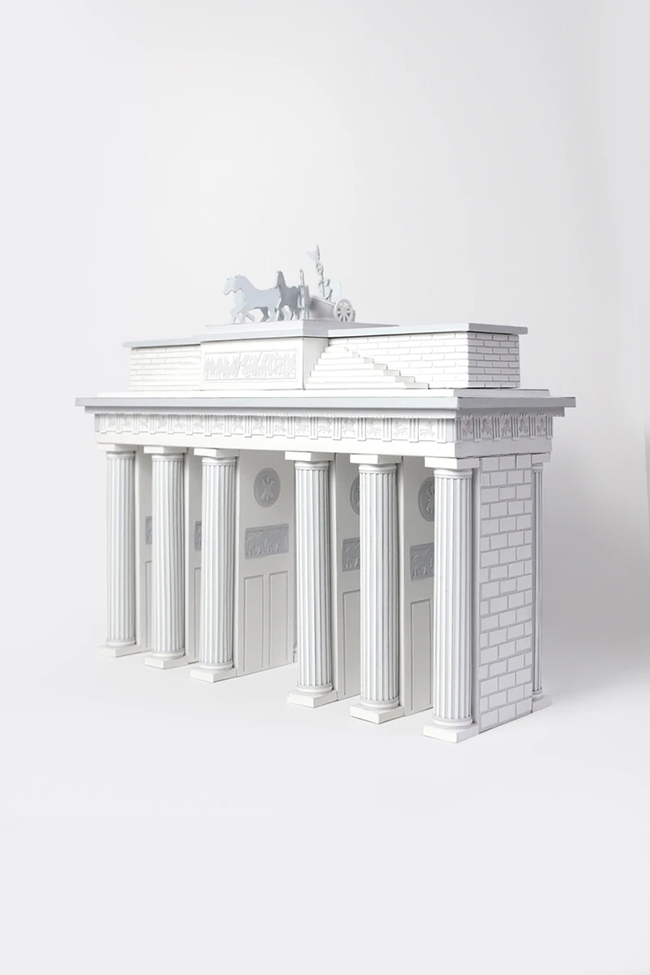 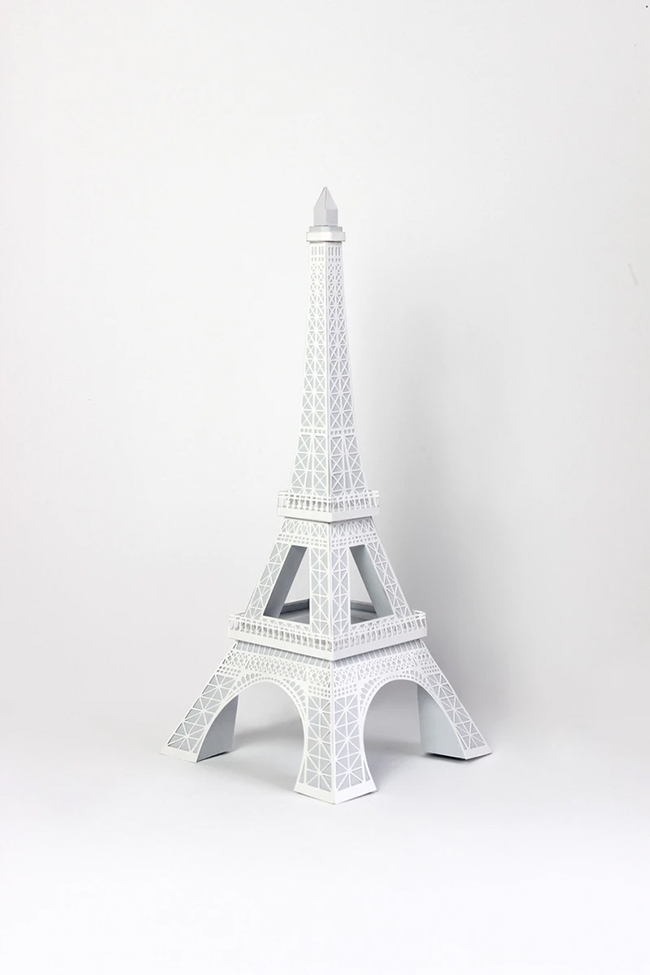 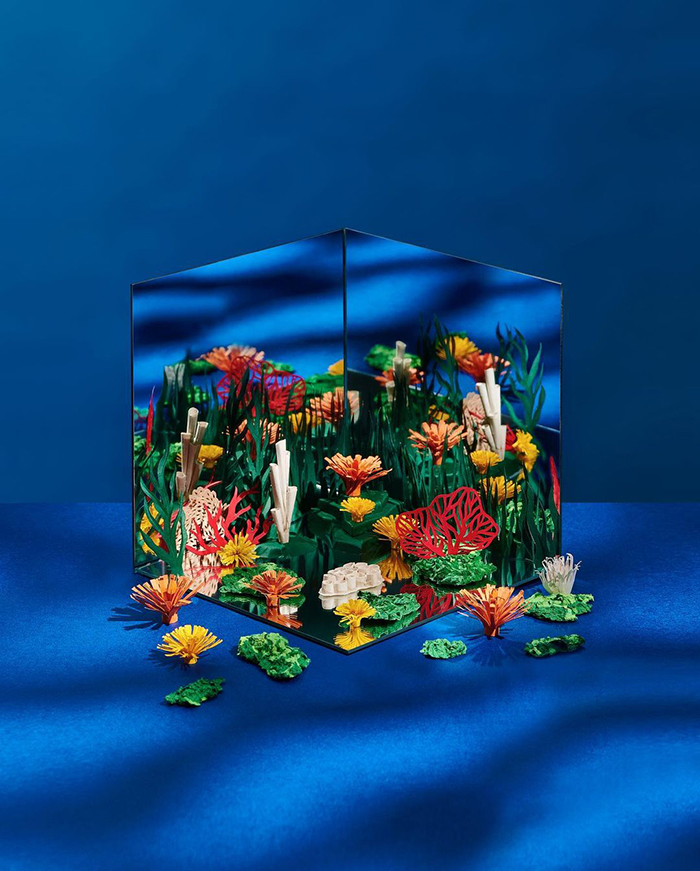 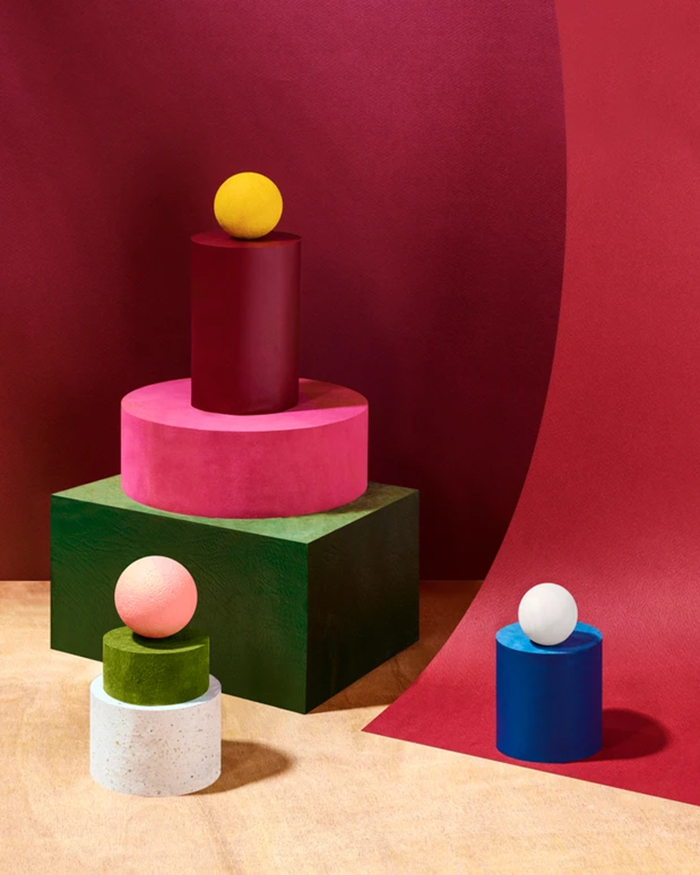 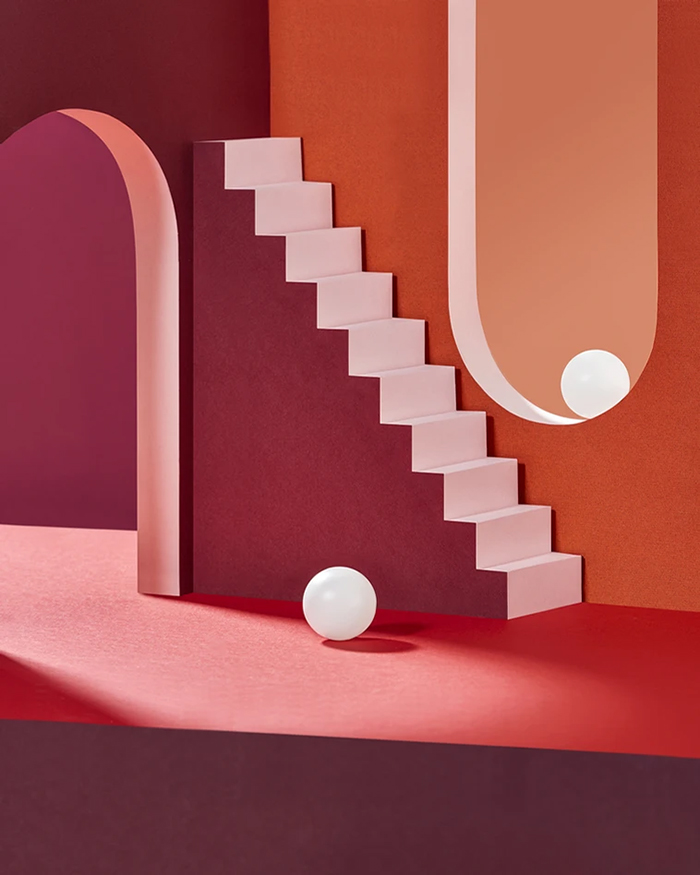 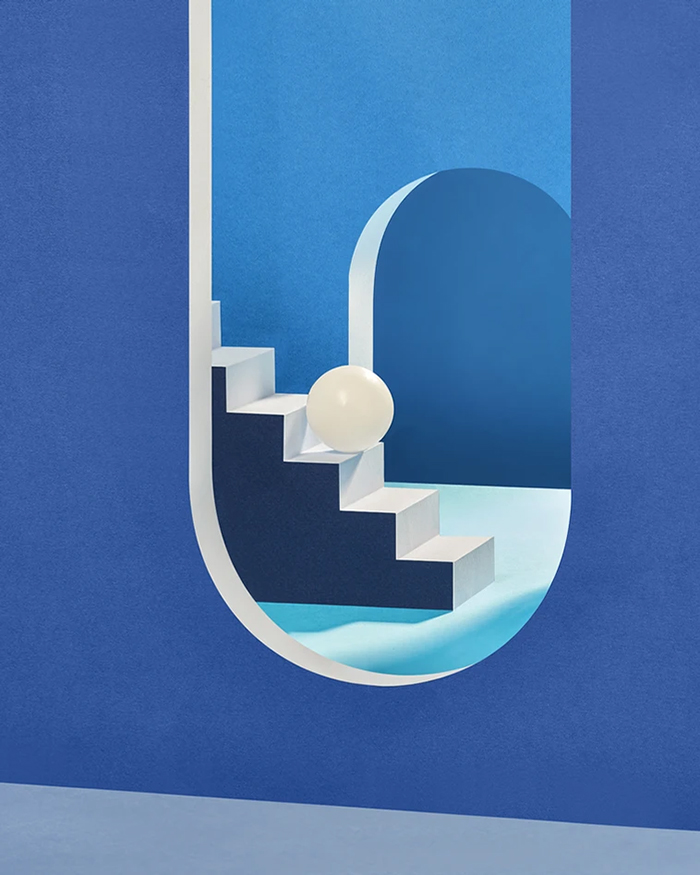 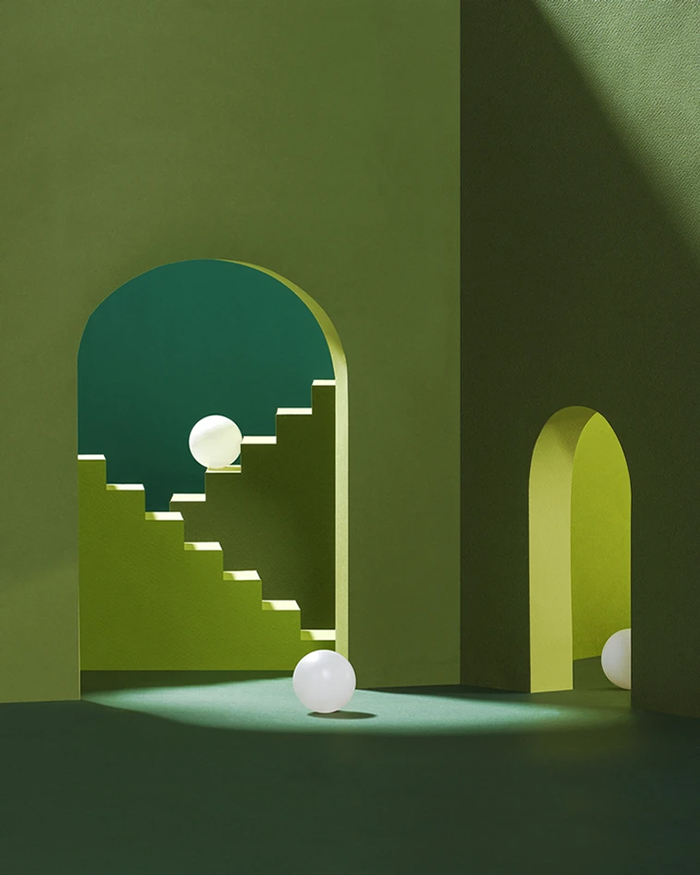 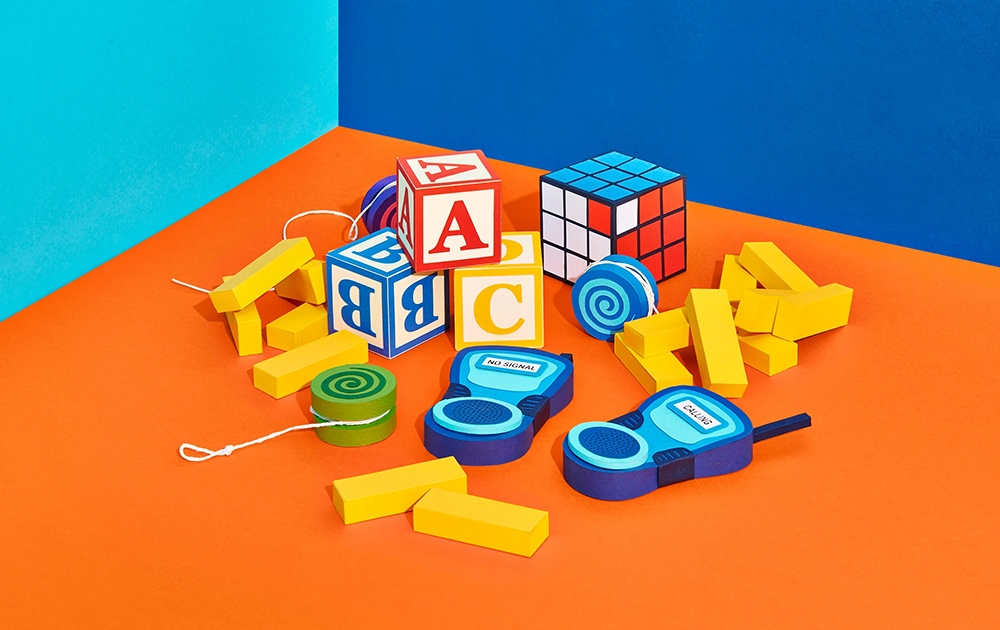 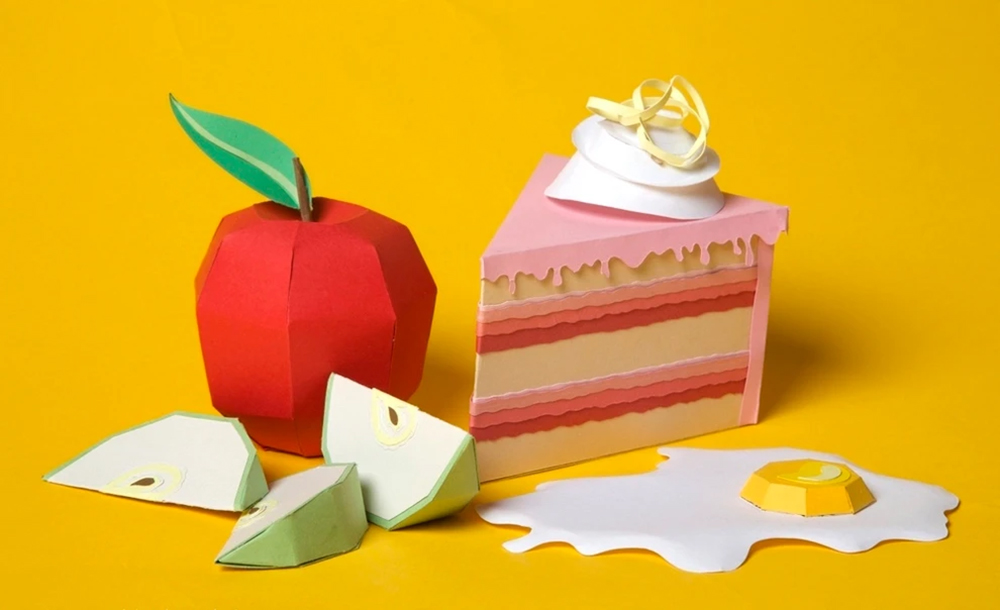 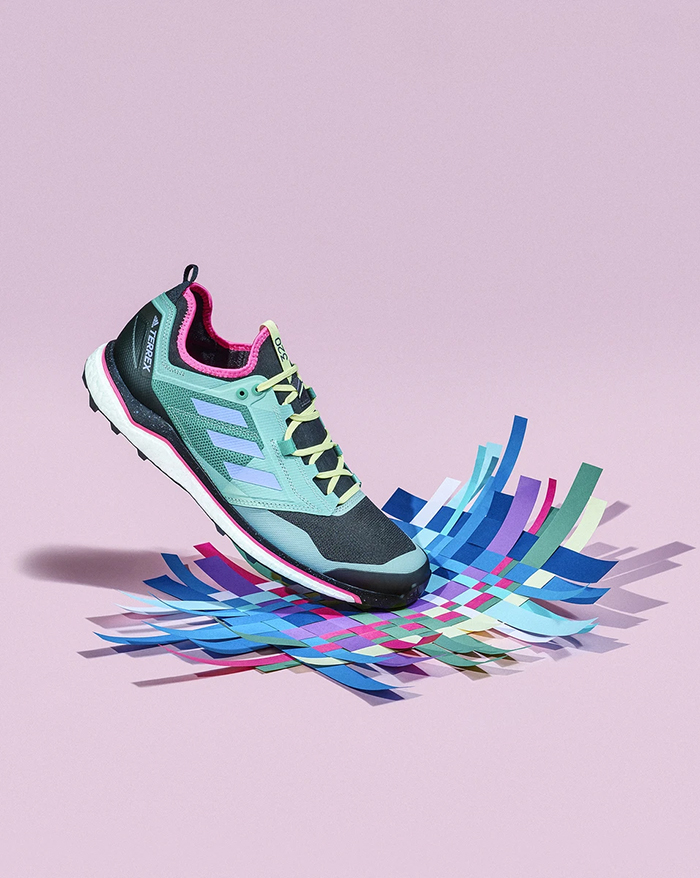