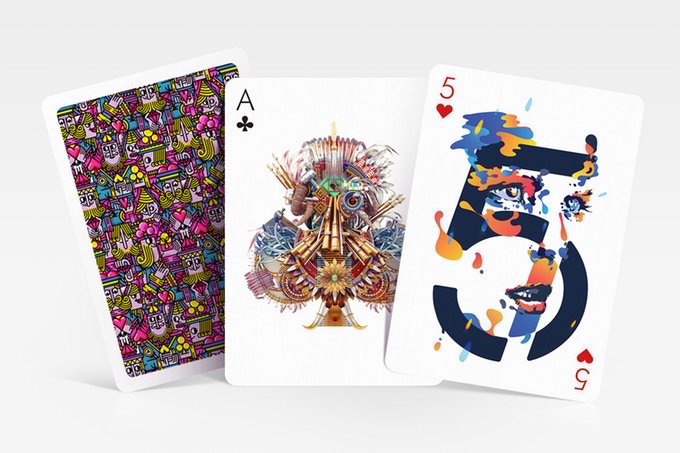 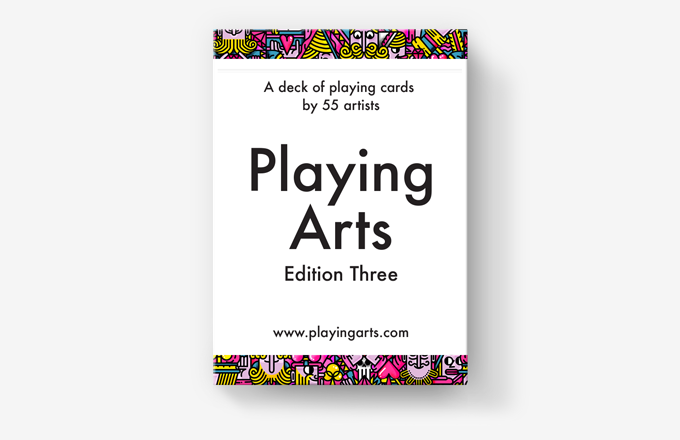 From the two of clubs to the ace of spades, each card in this deck has been individually designed by one of the 55 selected international artists from 27 different countries in their distinct style and technique. The third edition of the Playing Arts deck is equally, or even more impressive that its successors if possible, with unique designs and a unparallel roster of illustrators. The project organized by Barcelona-based Digital Abstracts online design platform known for professionally curated content and insight into the creative field worldwide is in its fourth edition of Playing Arts, with each edition still available for purchase. The project has gained incredible momentum since its launch in 2015 by being covered by every possible media outlet, we included, winning over the hearts of design and art lovers everywhere.

I love when a classic is given new life by simple means. Not everything needs to be re-invented but it can be enhanced by creativity. Almost everyone has some kind of memory of a deck of cards. Whether it’s playing with you siblings on that childhood camping trip or your grandpa hitting bets with his friends in the park, it’s a timeless classic that won’t be made extinct by electronics and the internet. I myself like to carry a deck with me during the summer months as you never know when a suitable moment arises for a quick game of go fish!

Artists featured in Playing Arts Edition 3 in order of appearance: 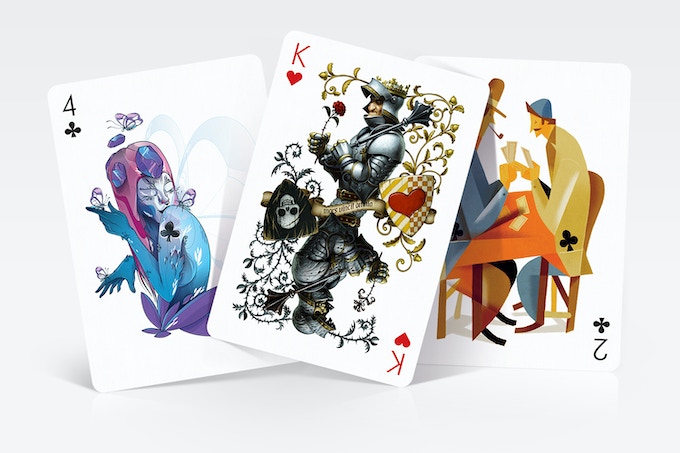