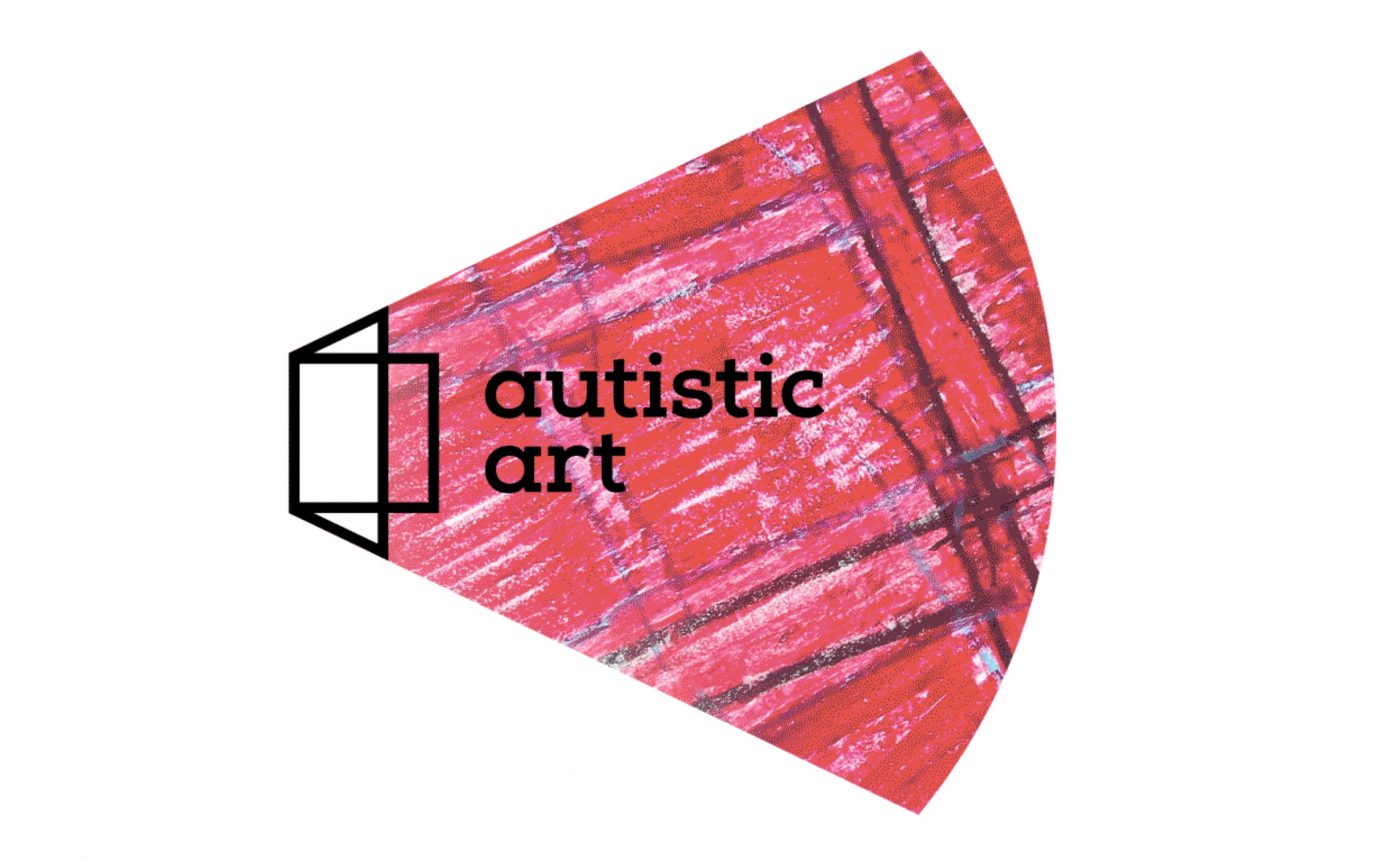 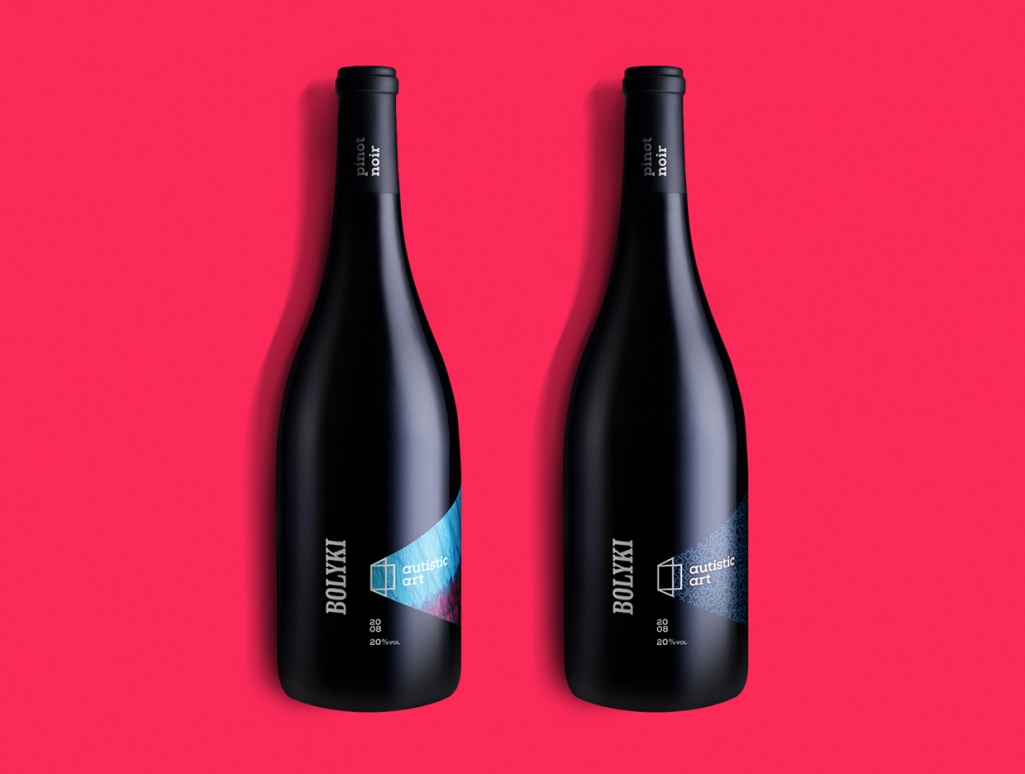 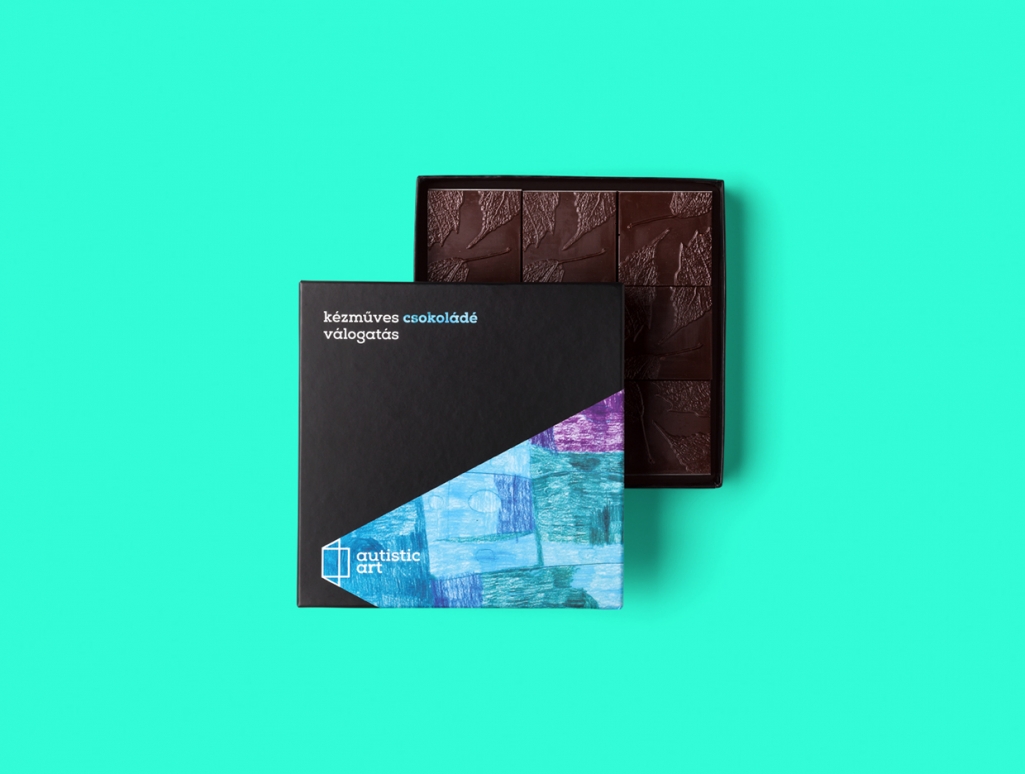 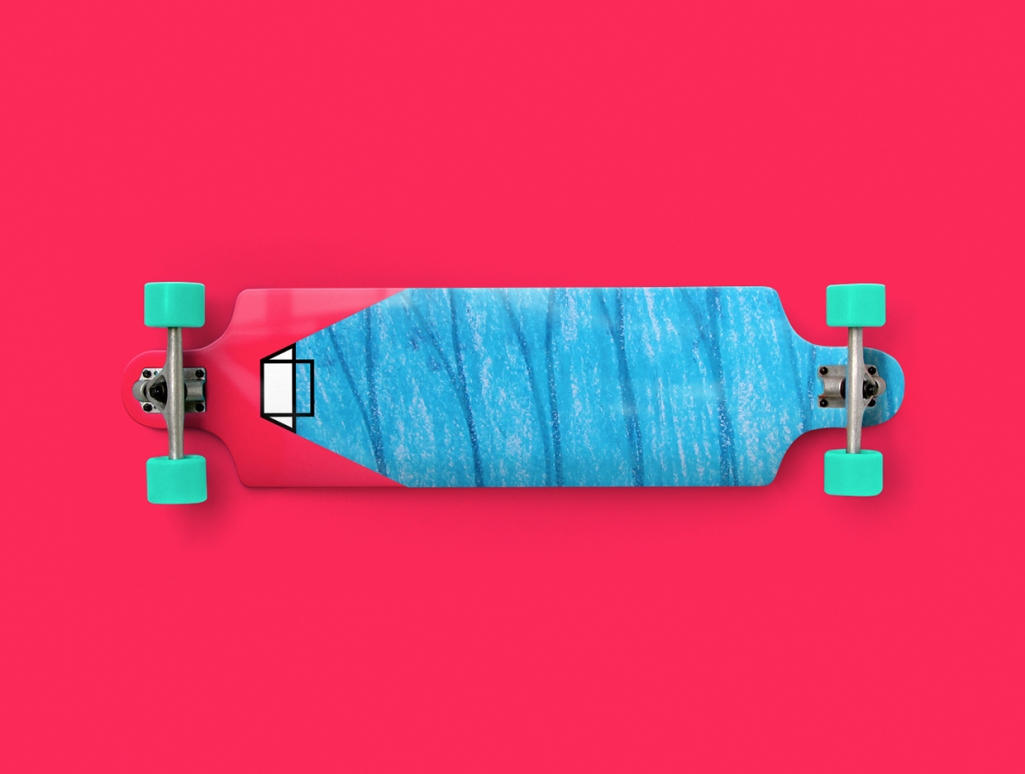 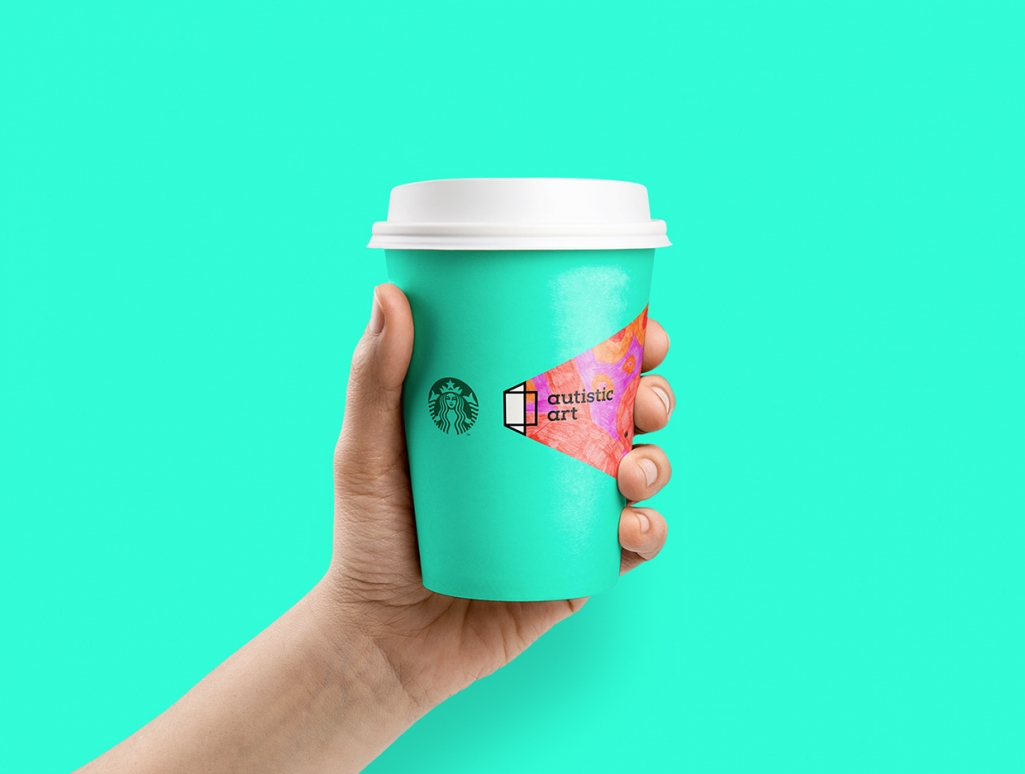 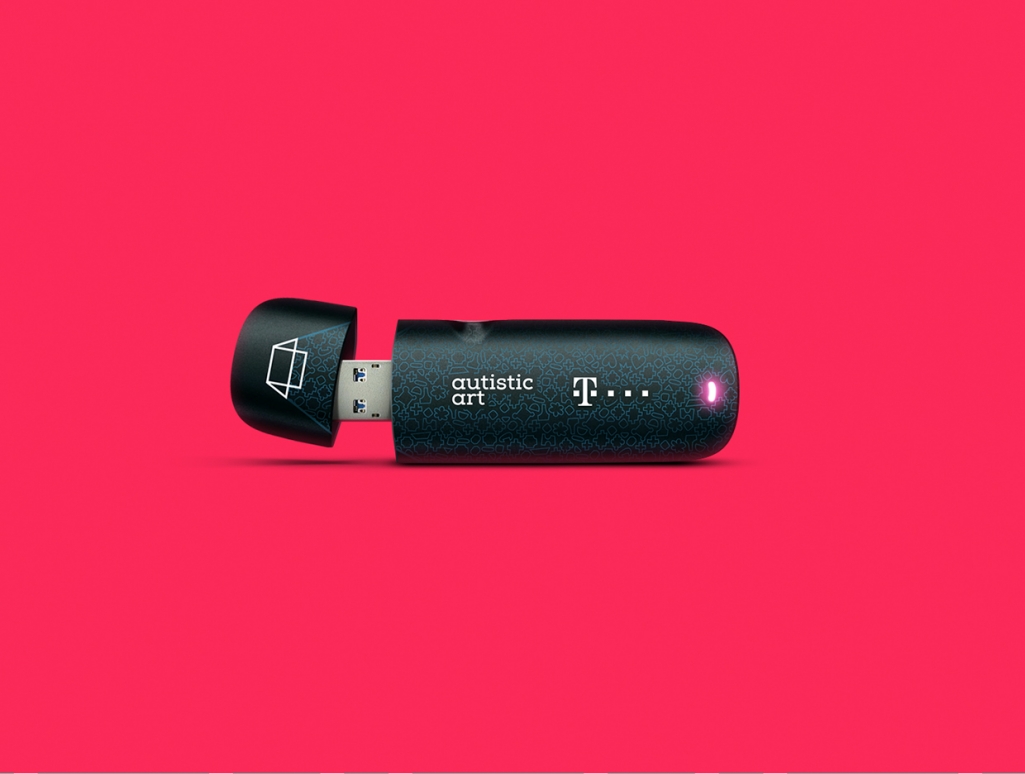 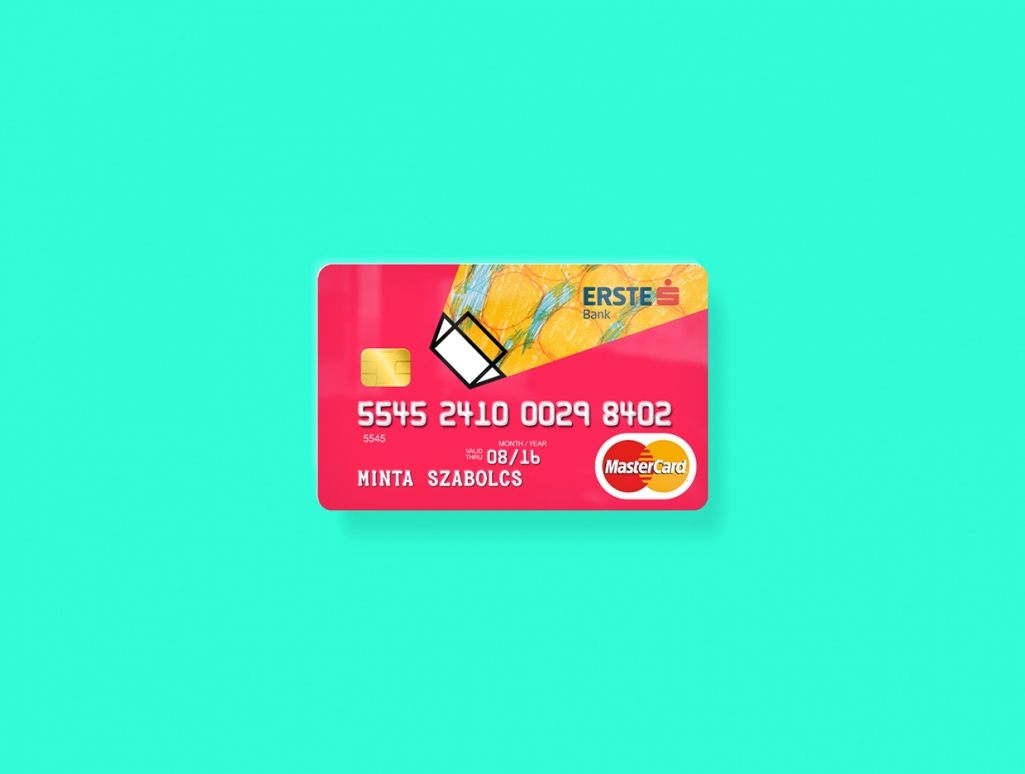 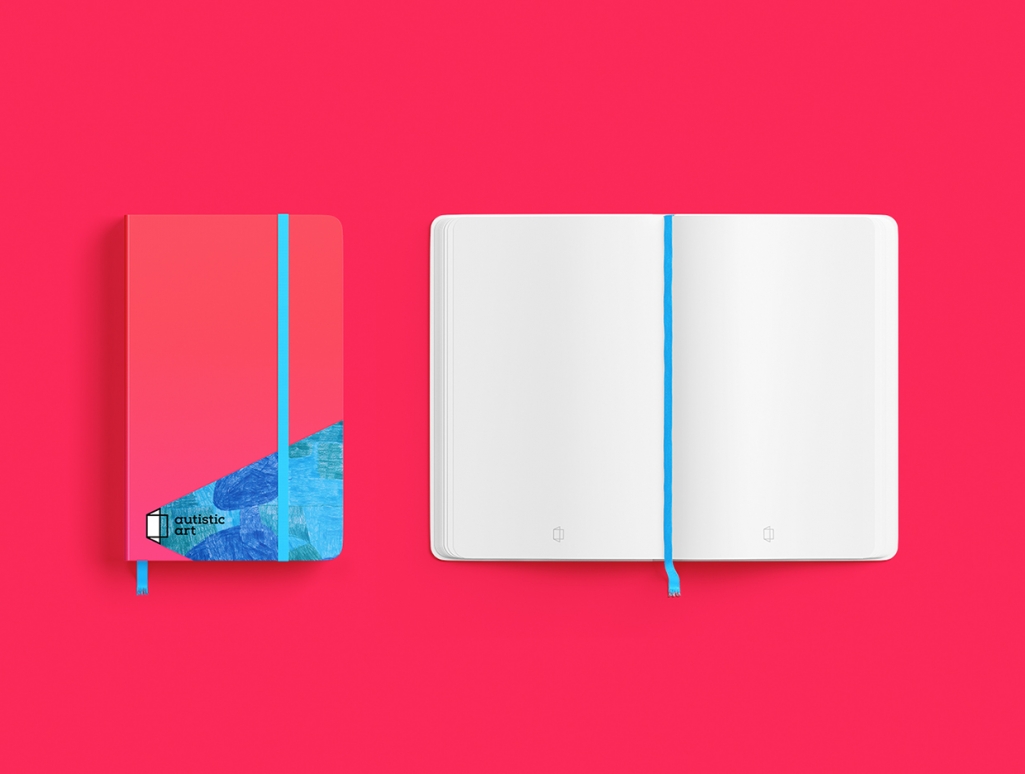 Autistic Art is a design brand of Mosoly Otthon Foundation which supports autistic children and grown-ups alike by organizing regular drawing activities for them, and selling the products that feature artwork created during the classes. Two Hungarian creatives, graphic designer Laszlo Polgar and copywriter Dora Sos was given the task to create a new visual identity for the brand, one that echoes the unique connection between the autistic people and the foundation.

The symbol that refers to both participants, and the whole concept, became a window – a bridge between the inner world of the beneficiaries and their environment (including the foundation and the consumer of the branded products). This symbol is designed in the way autistic people would like it the most: plane and minimal. The dynamic logo features an infinite number of artworks embodying the diversity of the disorder spectrum called autism, working as a reminder that no two autistic people are the same. The light beaming through the window shows a pattern made by an autistic artist, creating a strong emotional connection. The bold colors and playful typography both refer to the happy and positive message the Mosoly Otthon Foundation wants to pass on. The branding concept is a great example of clever design that bravely embodies the core message.