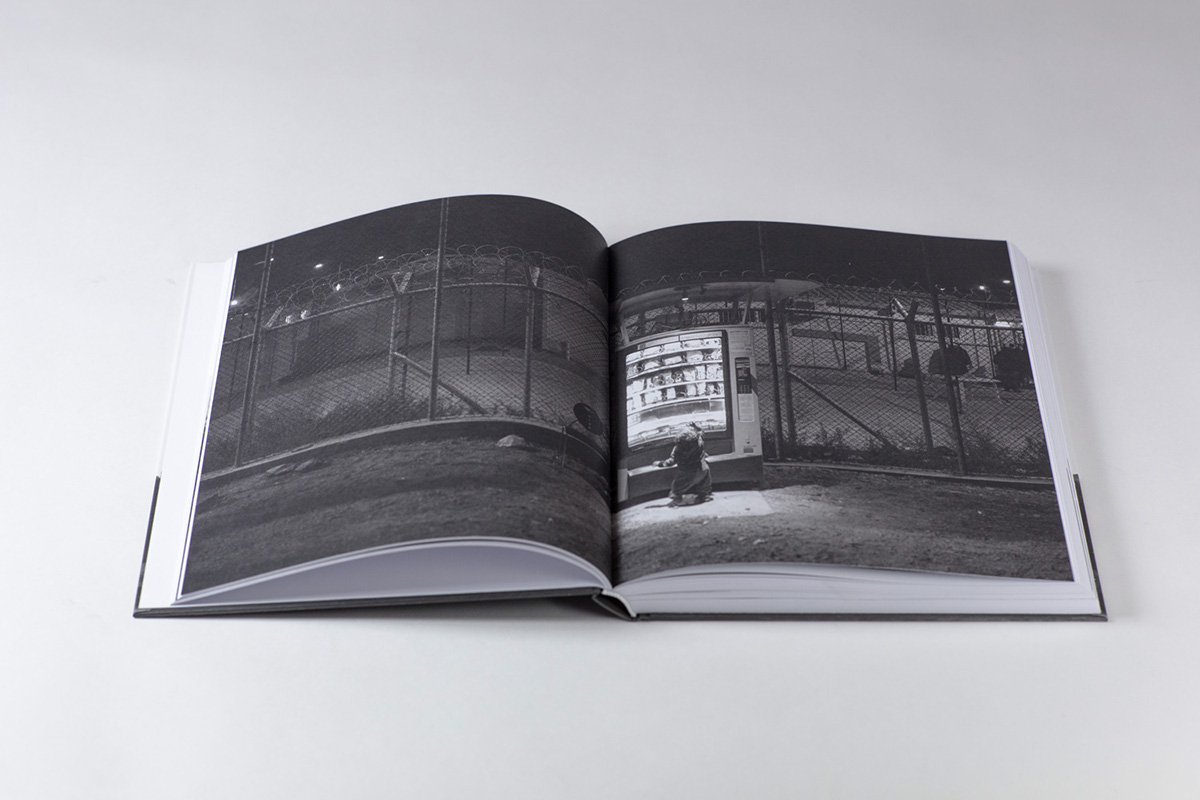 Lost: the story of refugees 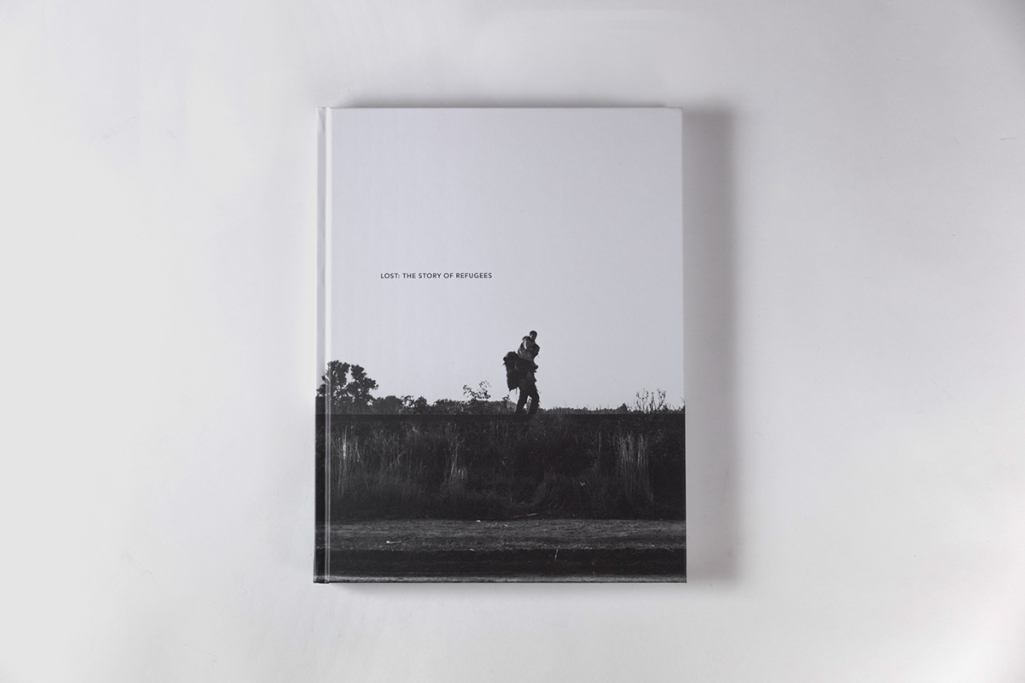 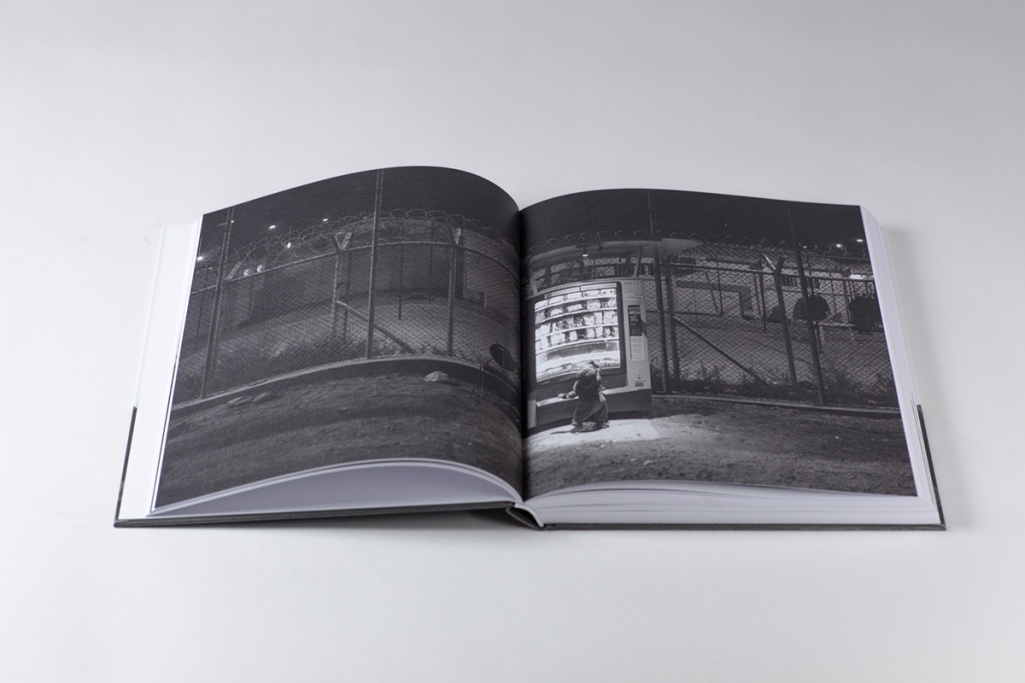 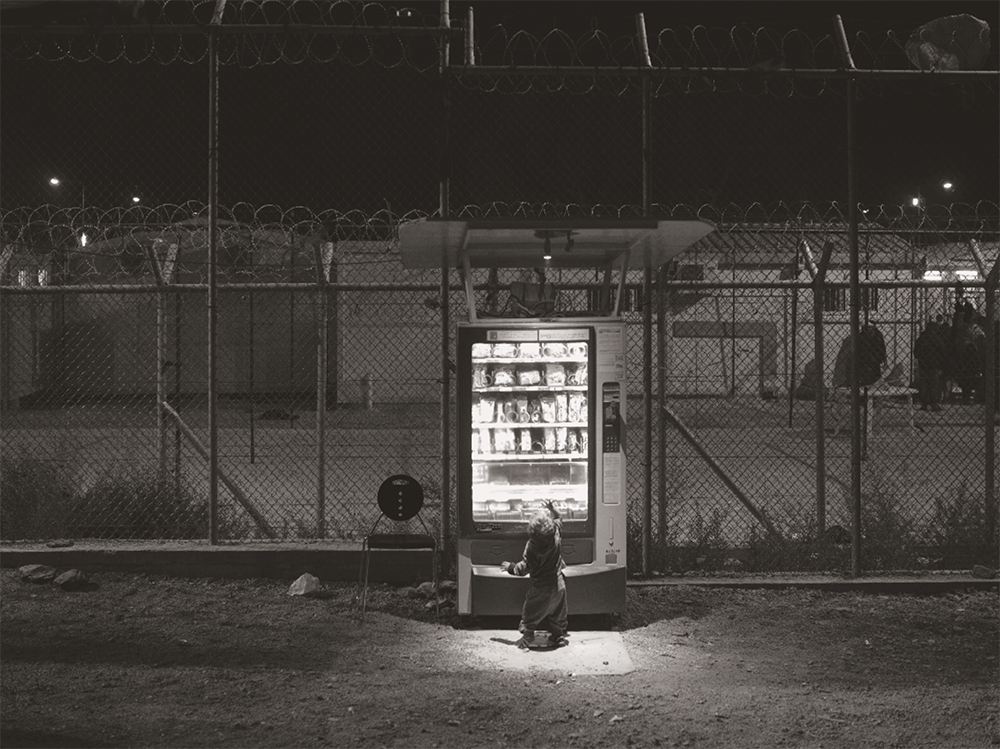 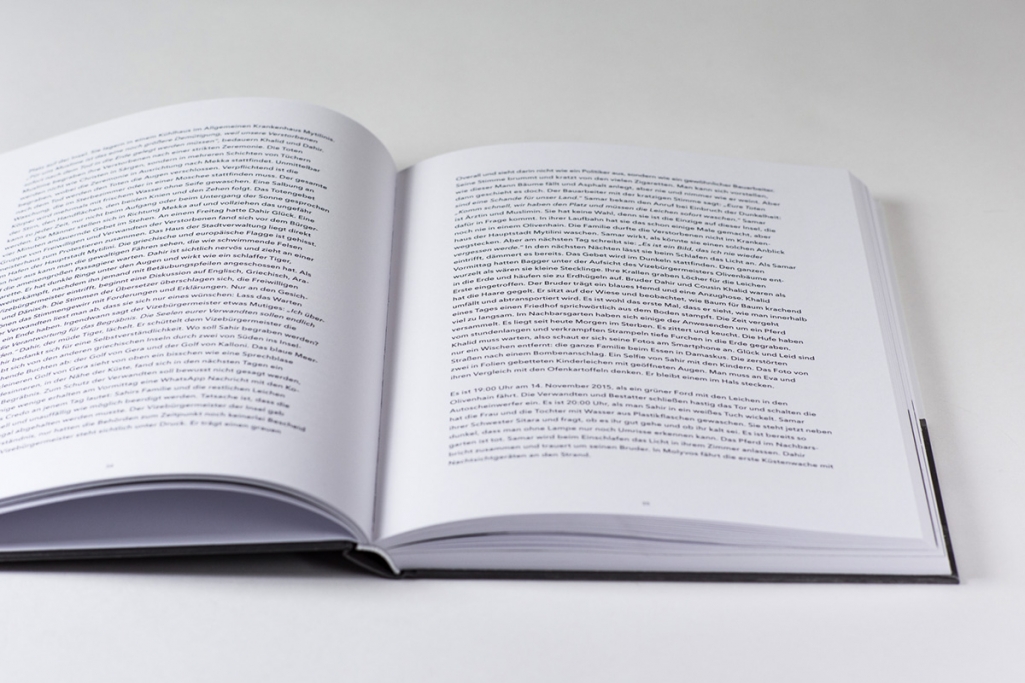 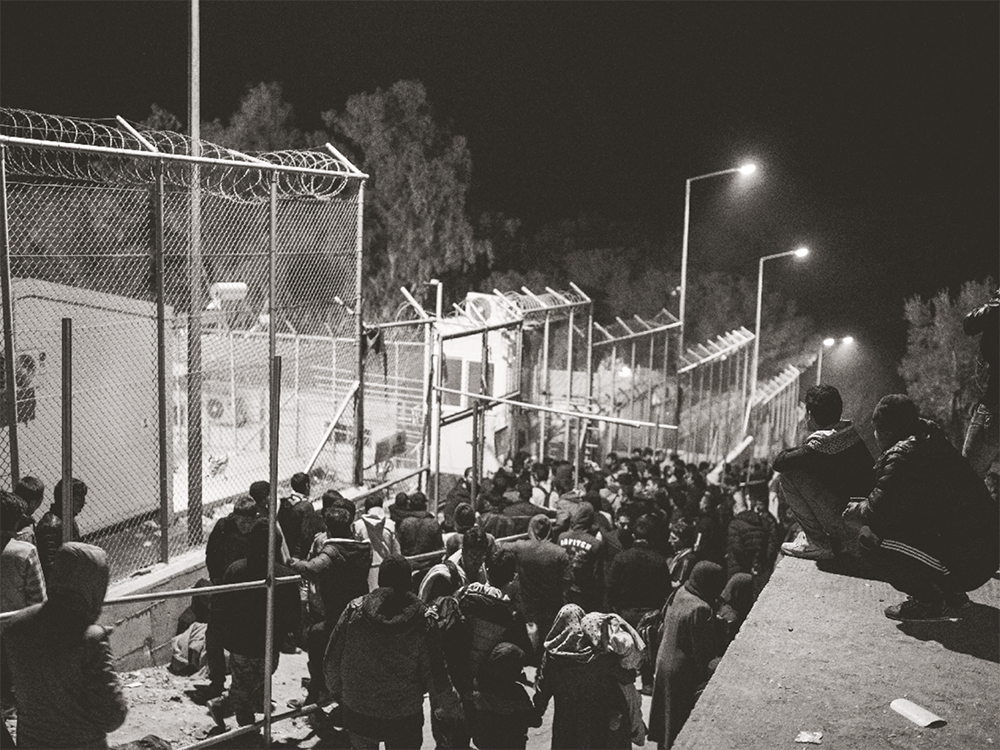 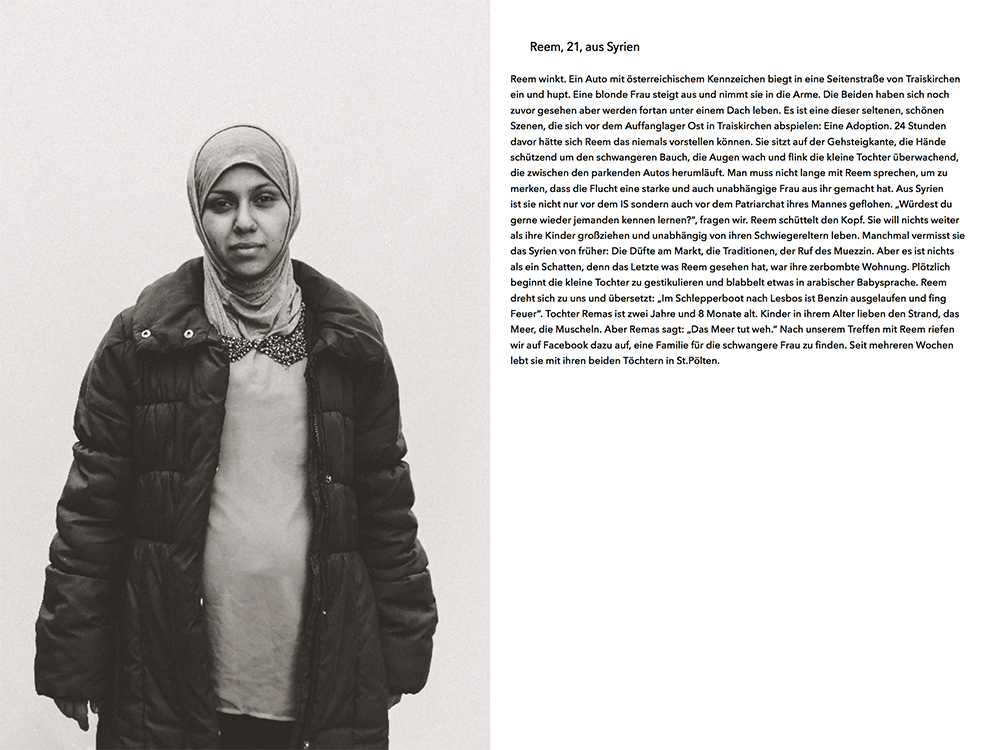 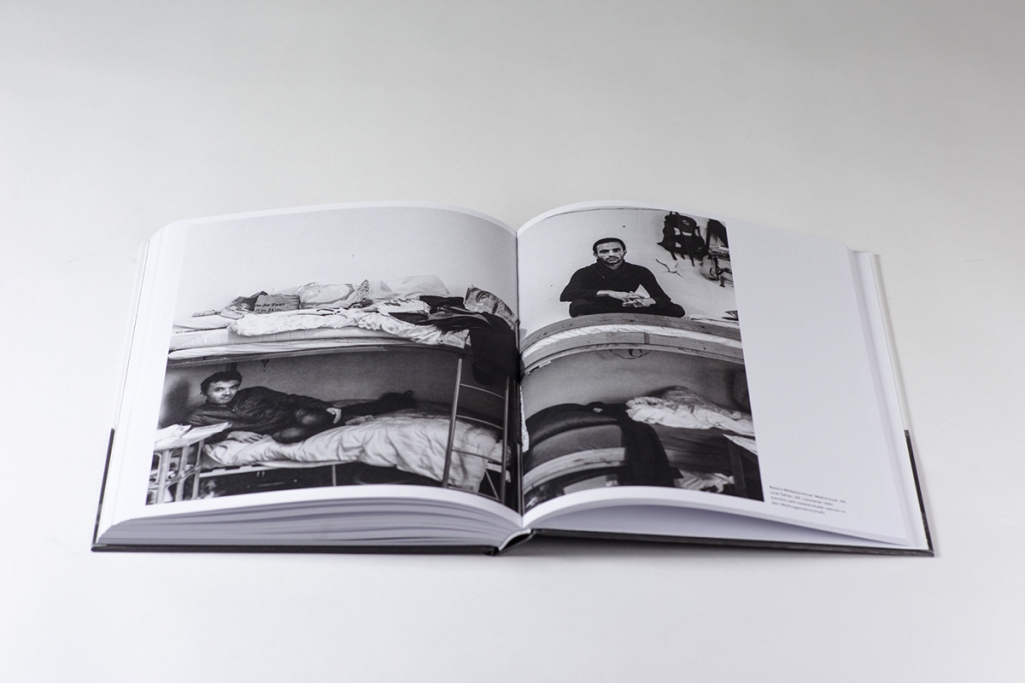 Lost: the story of refugees is a book that reflects on the future, past and present, by documenting the journey of refugees from Greece to Germany. At present there are around 60 million people worldwide expelled due to war, political persecution or oppression. They are looking for shelter. The European refugee crisis began last year when a rising number of refugees and migrants sparked upon a journey to the European Union to seek asylum and better living standards, travelling across the Mediterranean Sea or through Southeast Europe. Coming from areas such as Western and South Asia, Africa, and the Western Balkans, they have met with refusal, hatred and discrimination. Giving a voice to the refugees a five-member group of young photographers, reporters and graphic artists joined the refugees flight for freedom through the Balkan states from the Greek island of Lesbos to the refugee camps in Austria. Documenting the experiences, life stories, emotions and moments, a book was born. Lost: the story of refugees shows the faces and tells the stories of the ones looking fro a brighter future from a view of a silent observer. The stunning black and white images and touching words show a different view from what the mainstream media and the politicians give.

The photos are travelling around Austria in a form of an exhibition, right now being showcased in Innsbruck, at the Fotoforum till the 17th of September. The profits from the book goes towards the integration programs for refugees in Austria. Buy your copy here.

Images © Lost: the story of refugees