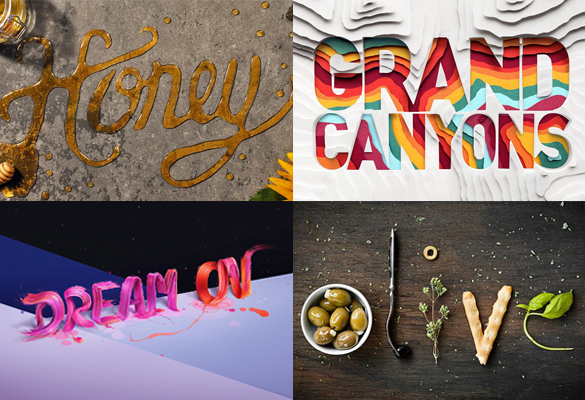 Creativity is something we all have within us, yet most often it is used to describe artists, designers, and crafters of different kinds. Creativity is the umbrella term for the phenomenon where something new and somehow valuable is formed, while the created subject itself can be intangible, such as an idea, theory, or composition, or a physical object, such as an invention, a design, or an art piece. As creativity can be practiced and developed through various exercises, it’s often the driving force for creatives in the visual arts and design field. Creativity can be found in the most uncommon of sources, and modest of materials – and these twenty cleverly creative handcrafted typography designs prove it.

Typography, type, lettering, letters – the art of arranging letters and text in a way that makes it legible, clear, and visually appealing to its reader. It can be so much more than what we read of a page or see on a display, the art of letter can be a powerful tool conveying a mood, a message, or a stylistic idea. And it can be as creative as the imagination allows. These examples from different designers and artists tell us of the endless realm that is creativity. Type build of flowers, olives, even honey, by using crafts supplies from our drawers to the endless variations on paper and its different forms.

We love searching and showcasing design and art projects, from the vibrantly colored and strikingly bold, to elegantly minimal and beautifully executed, in the hopes to inspire and spark imagination and creativity in our readers. And each day we’re blown away by the seemingly endless imagination, inspiration, and originality of the design and paper world and the creatives within it!

For more TYPE or ART+ILLUSTRATION inspiration. 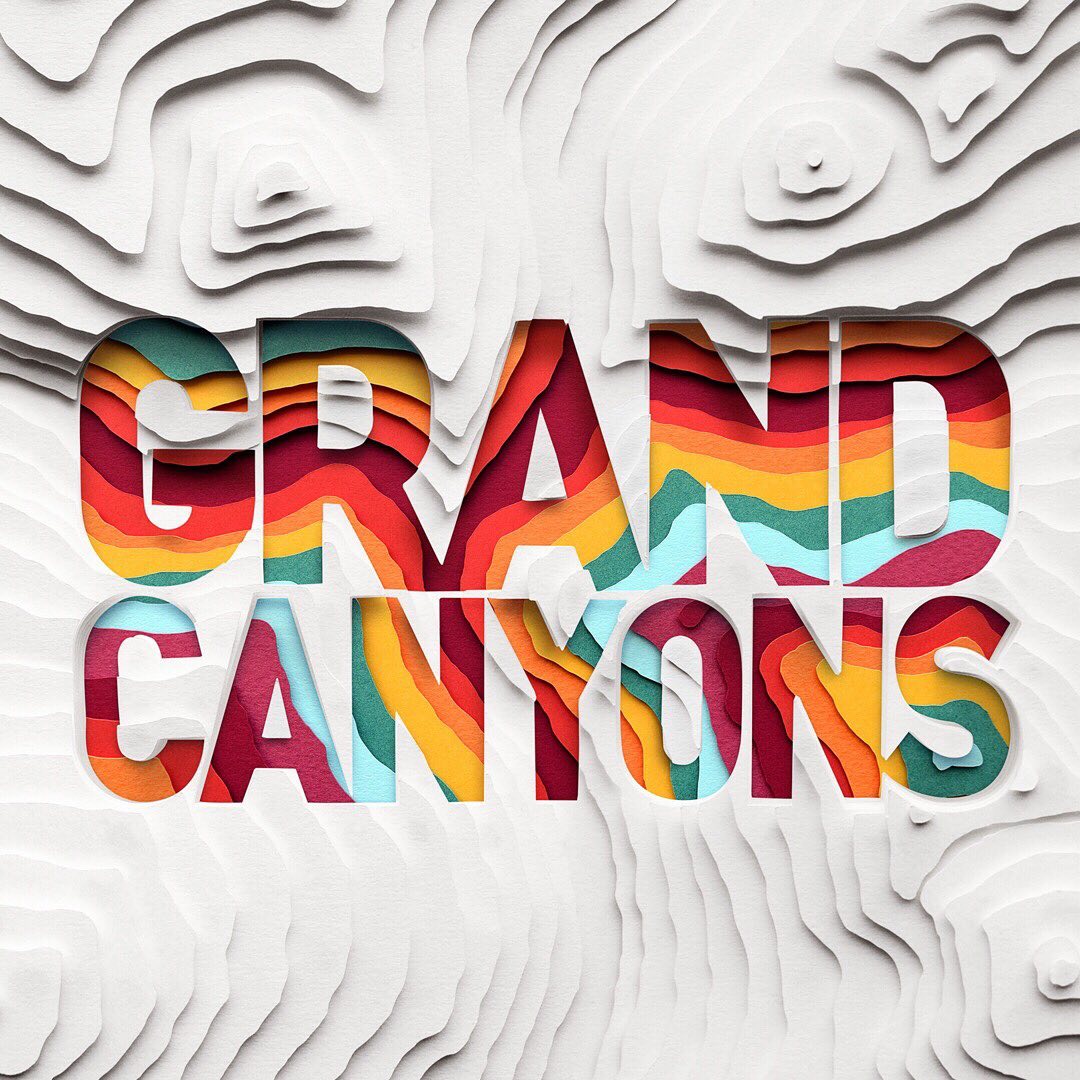 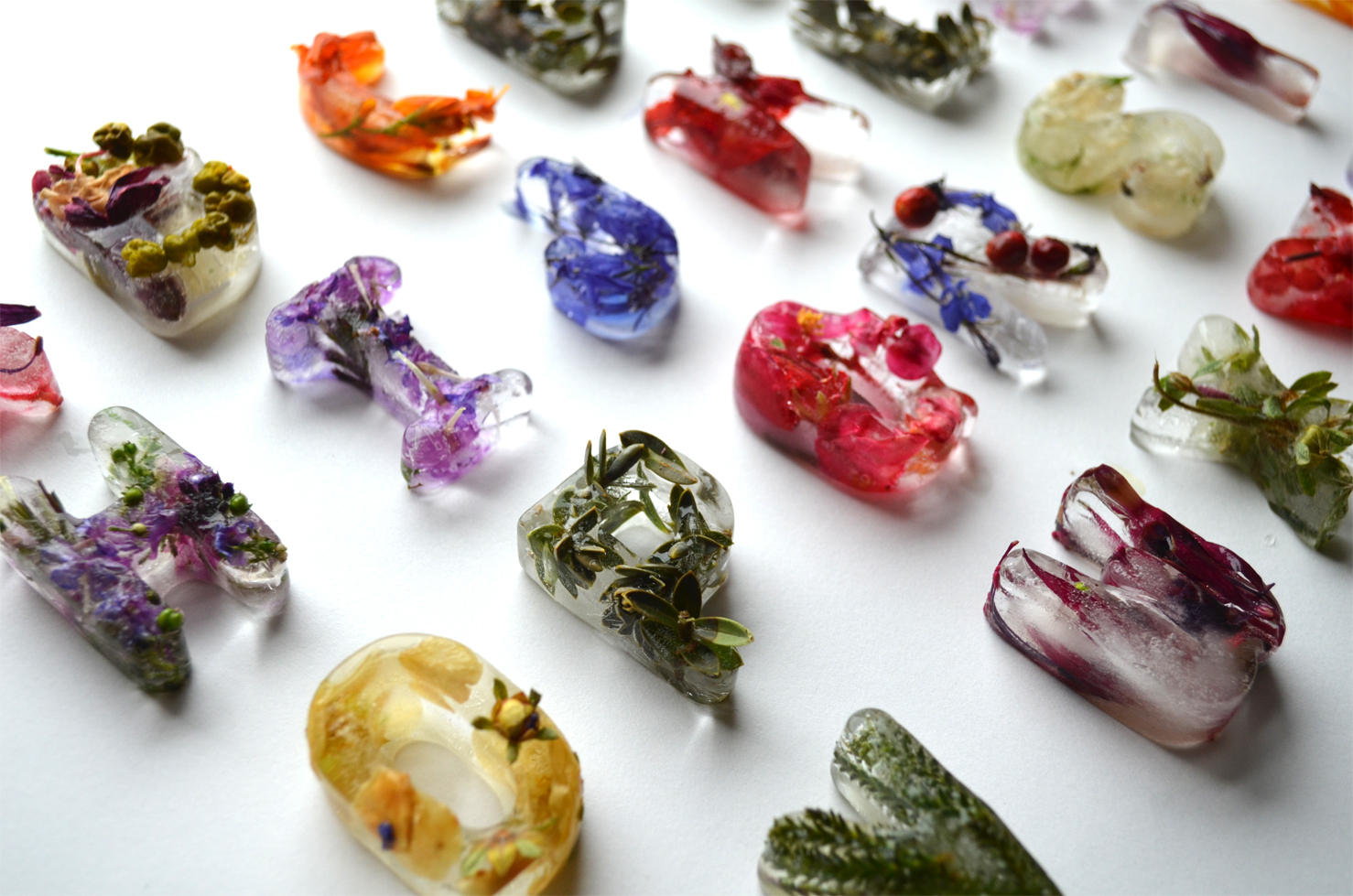 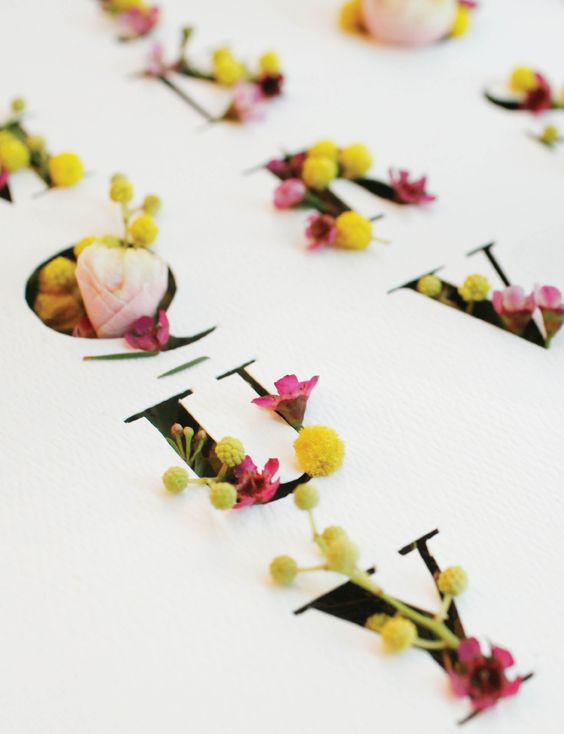 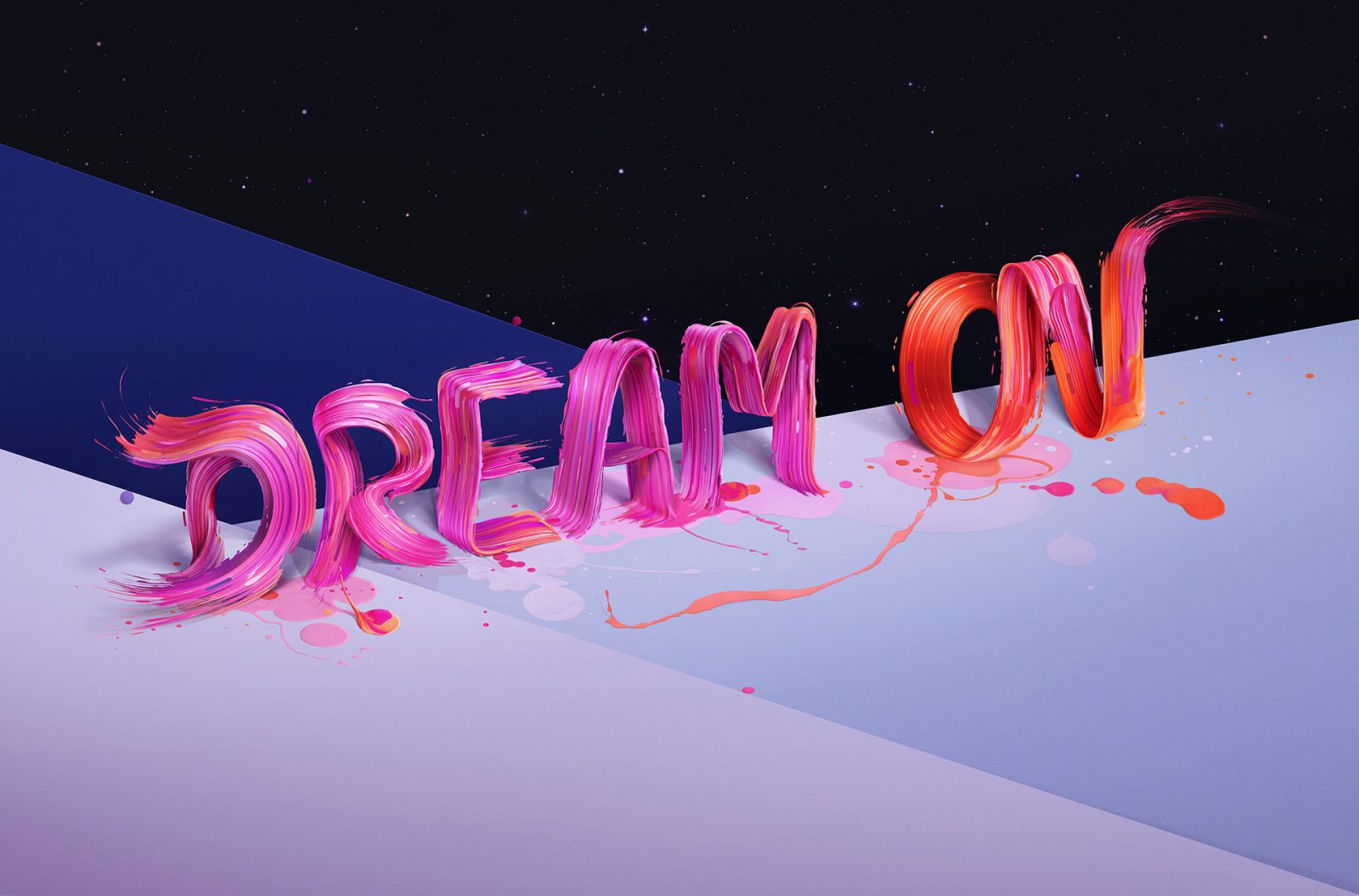 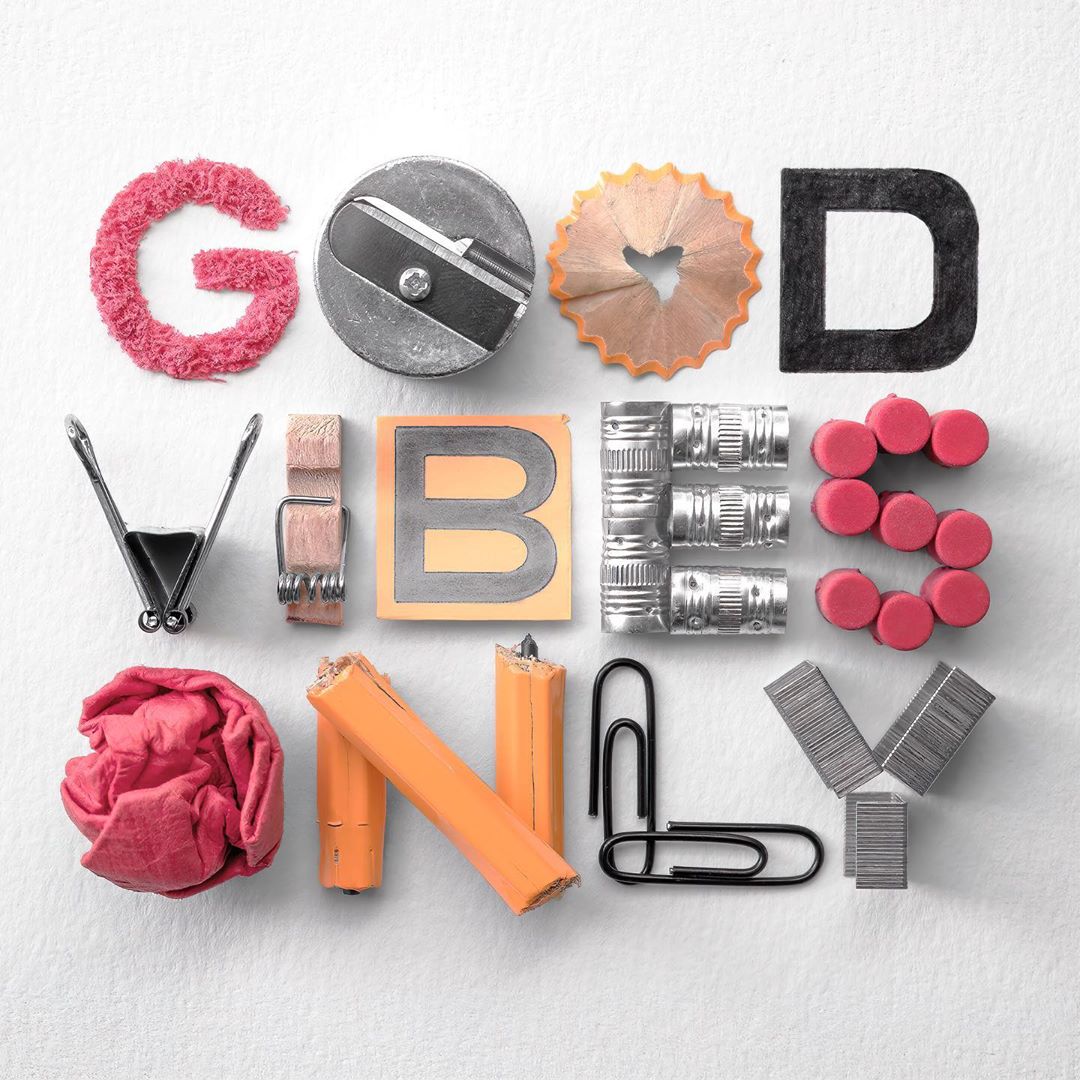 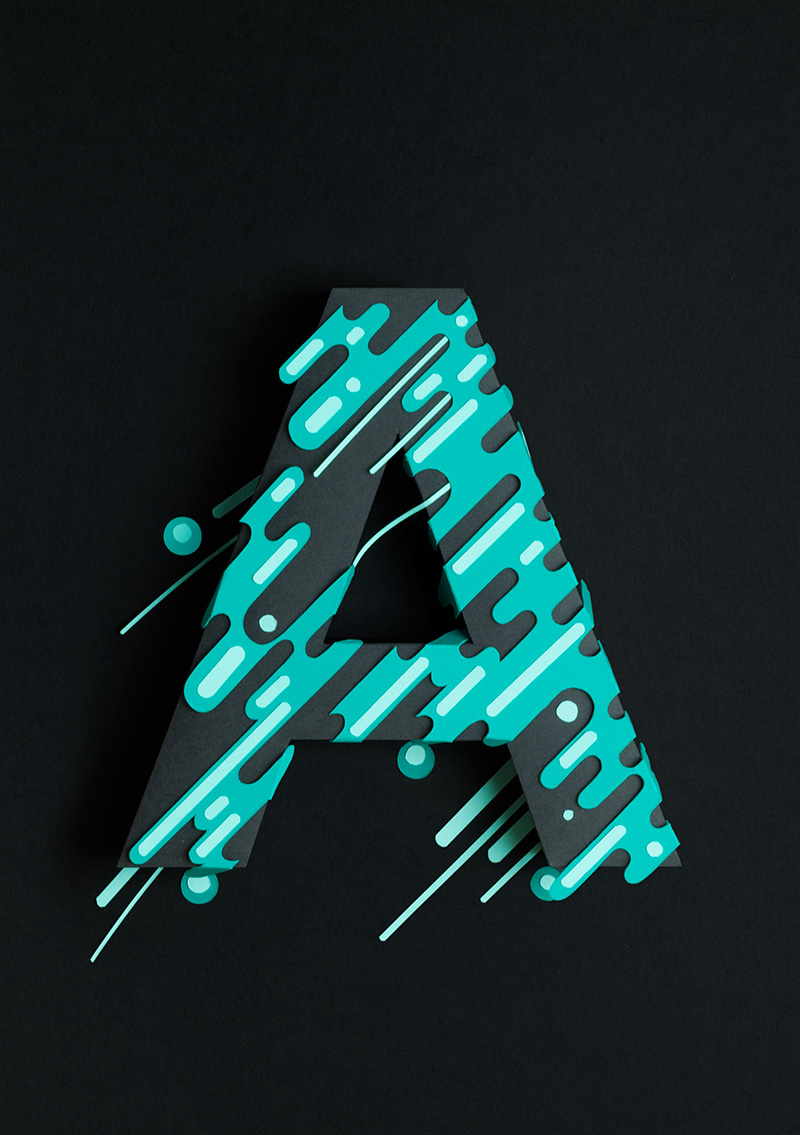 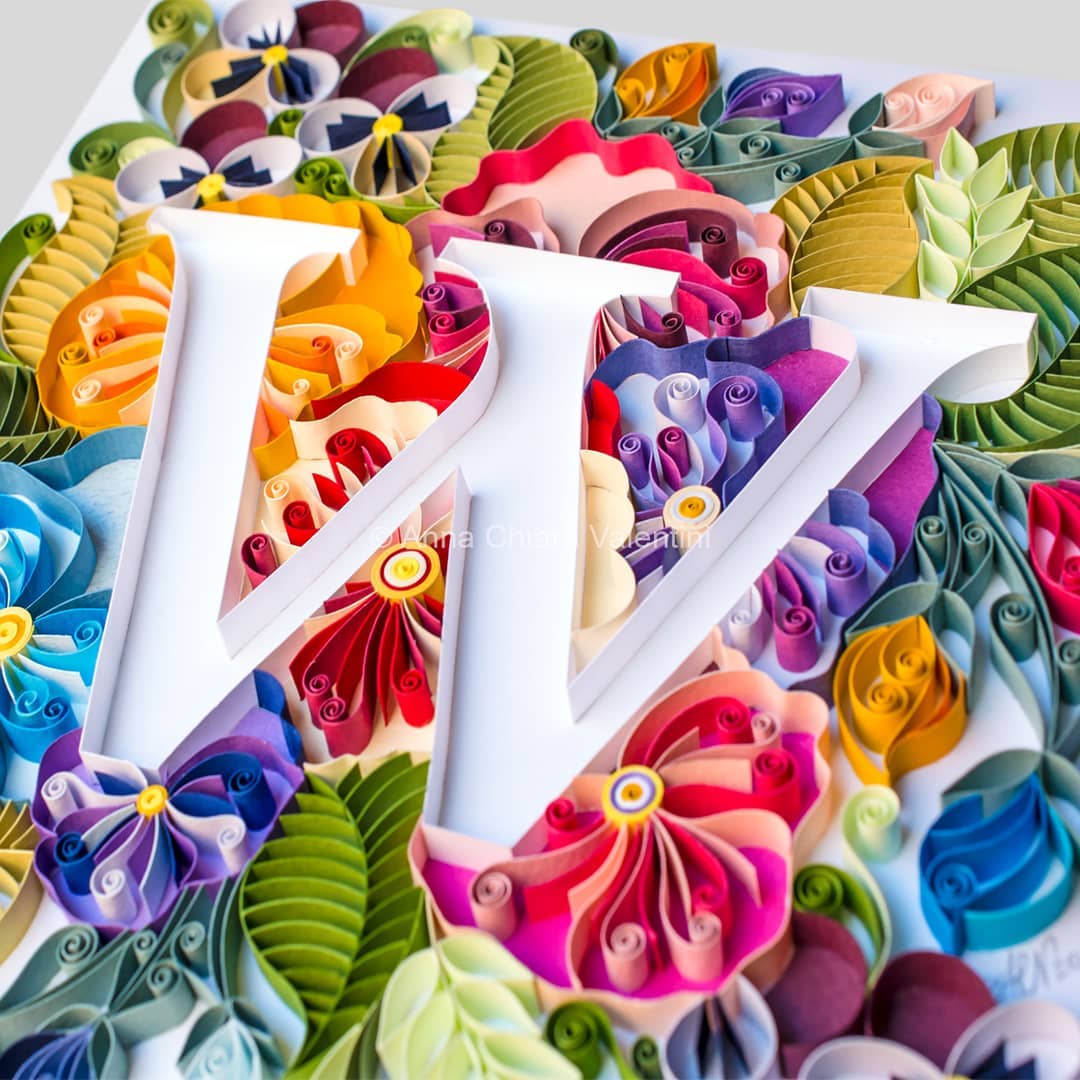 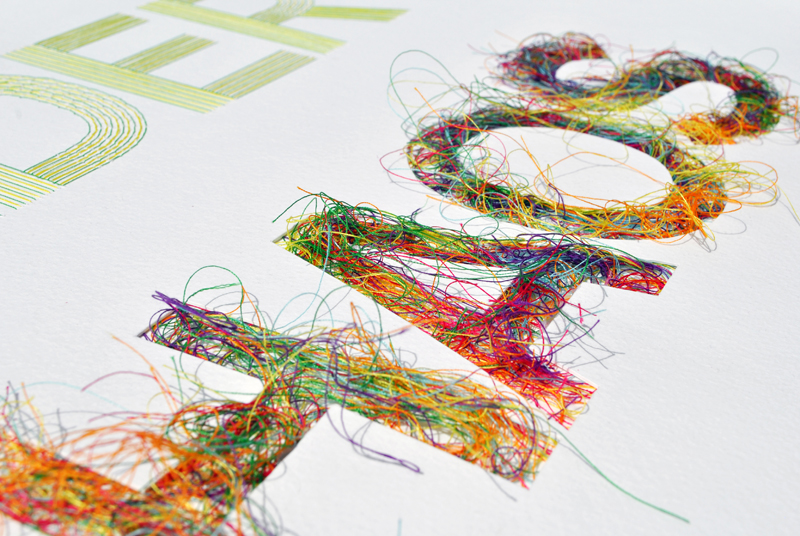 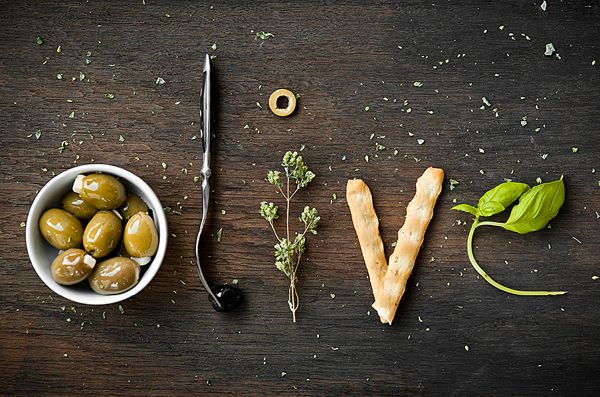 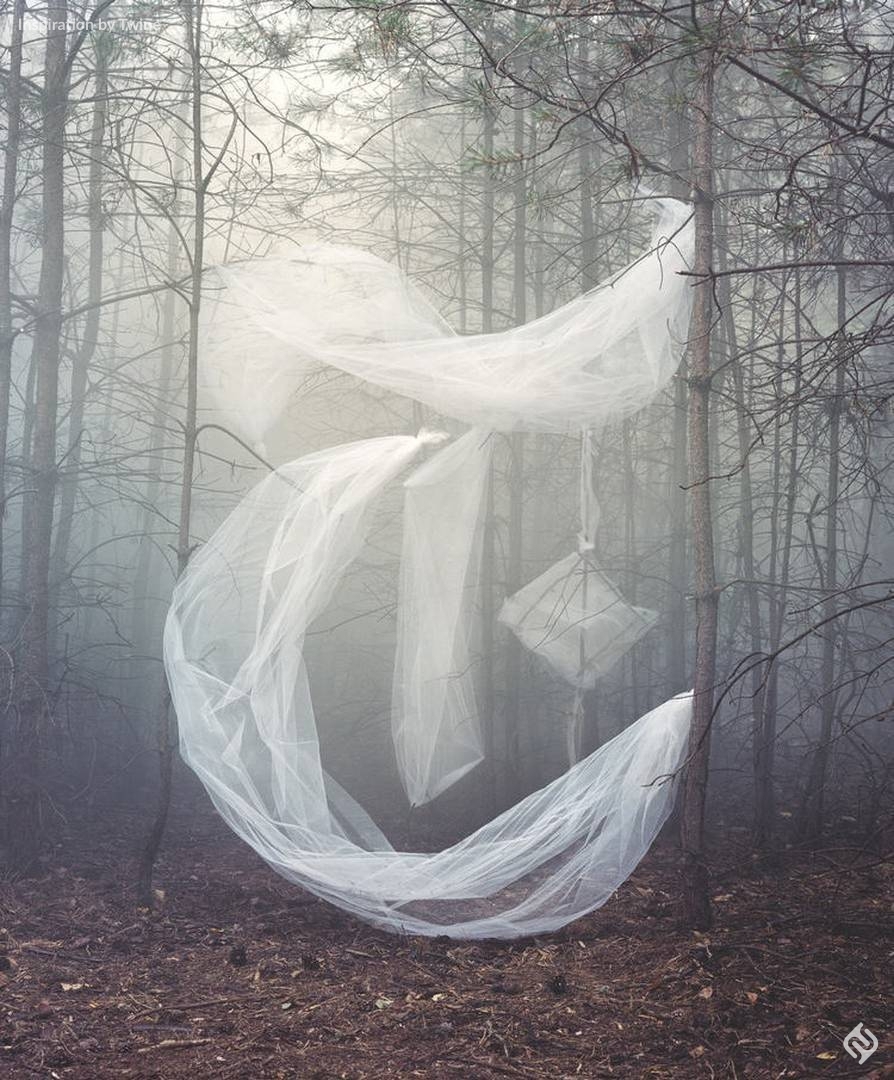 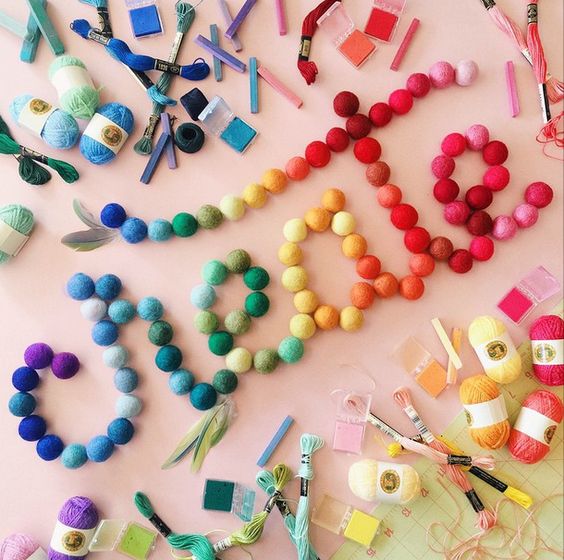 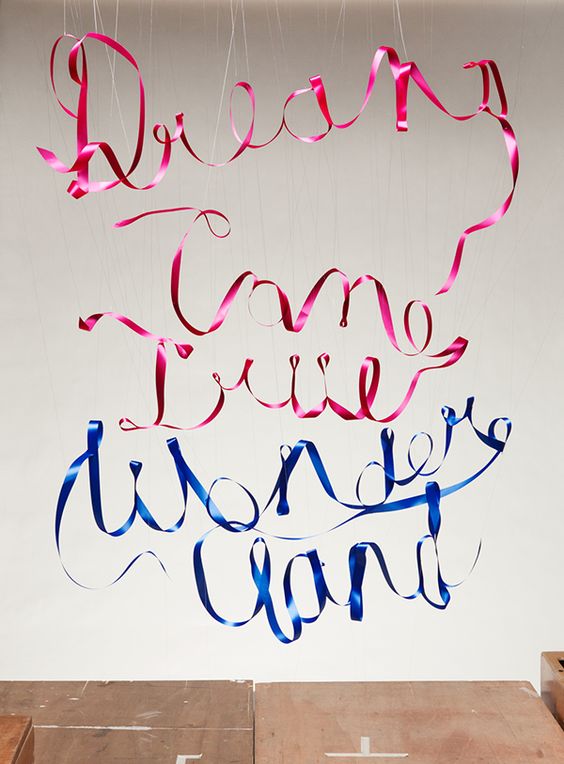 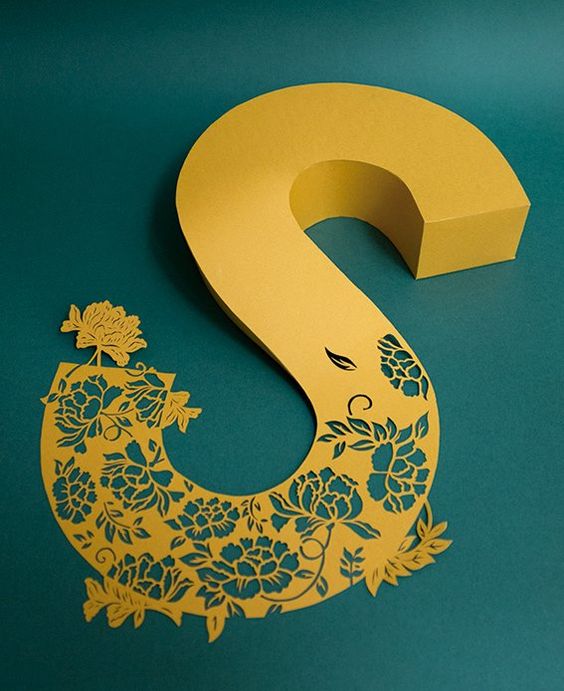 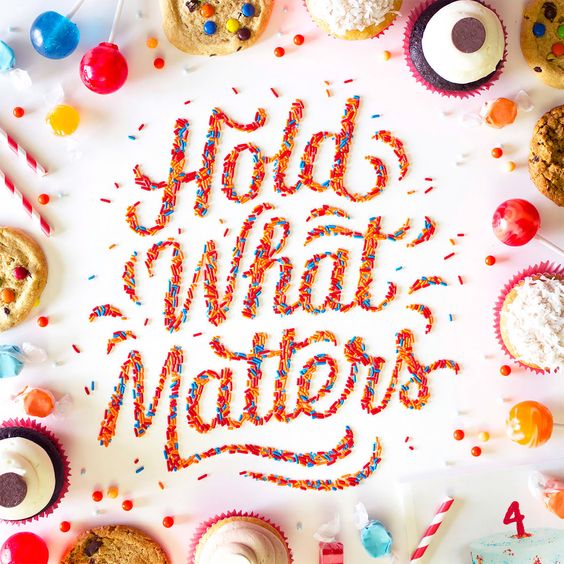 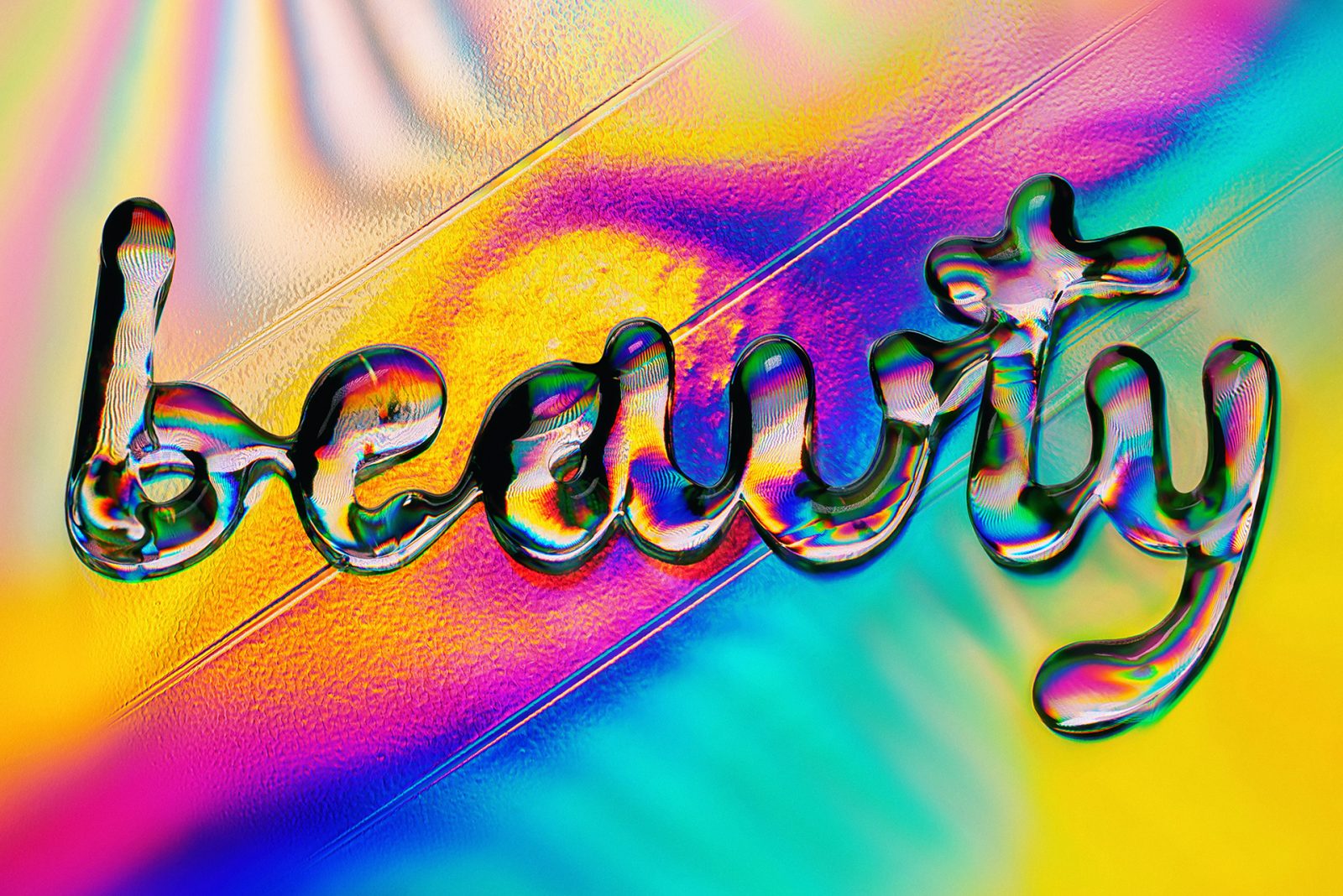 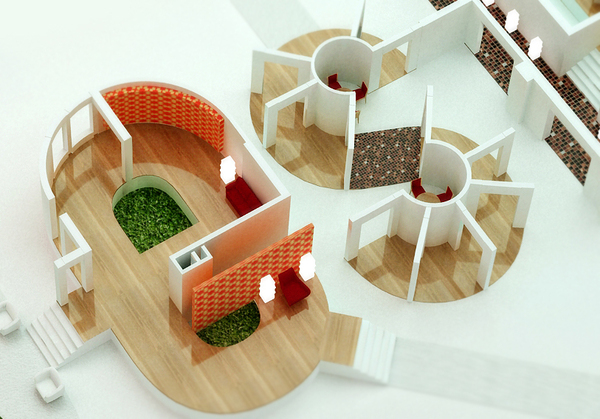 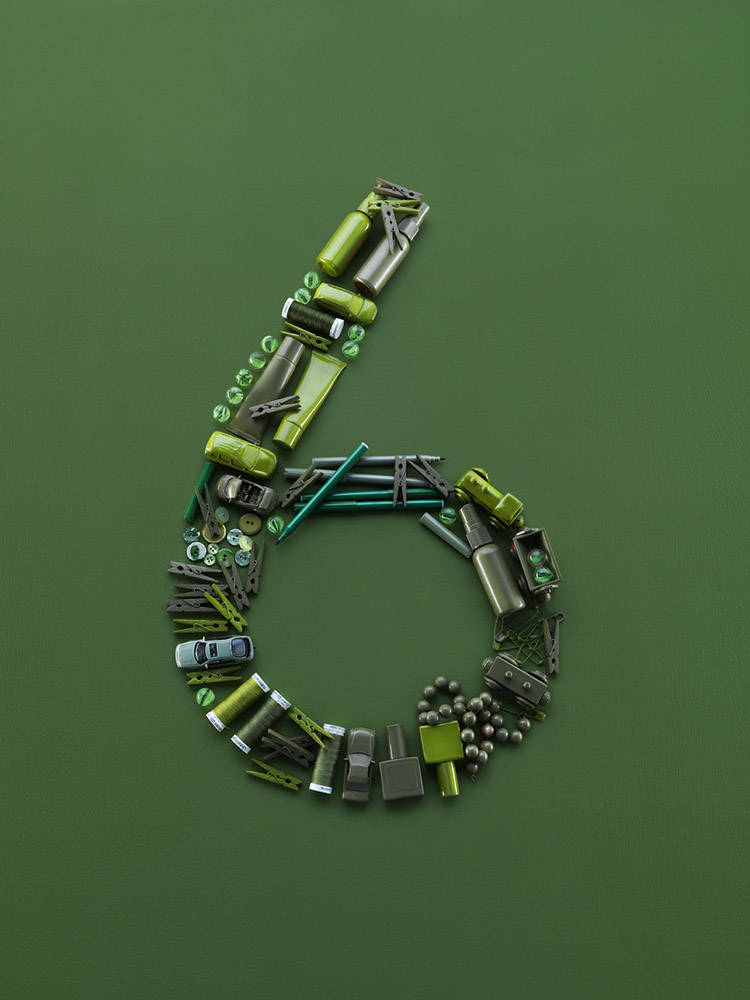 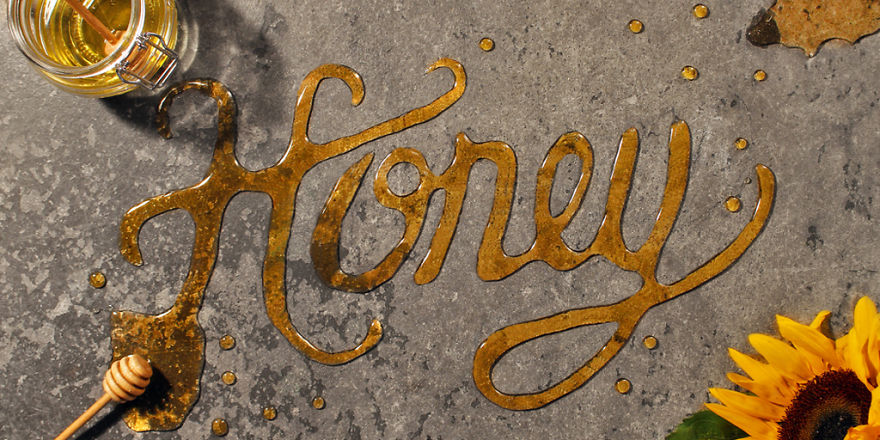 © Side by Side Studio 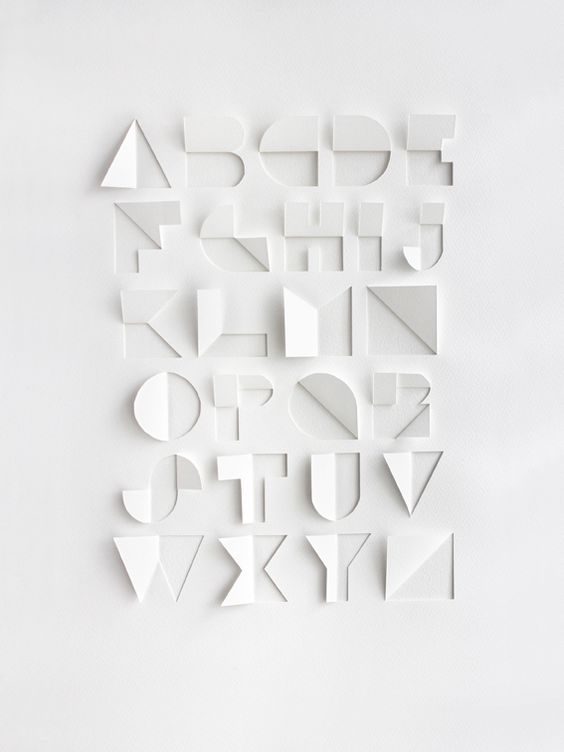 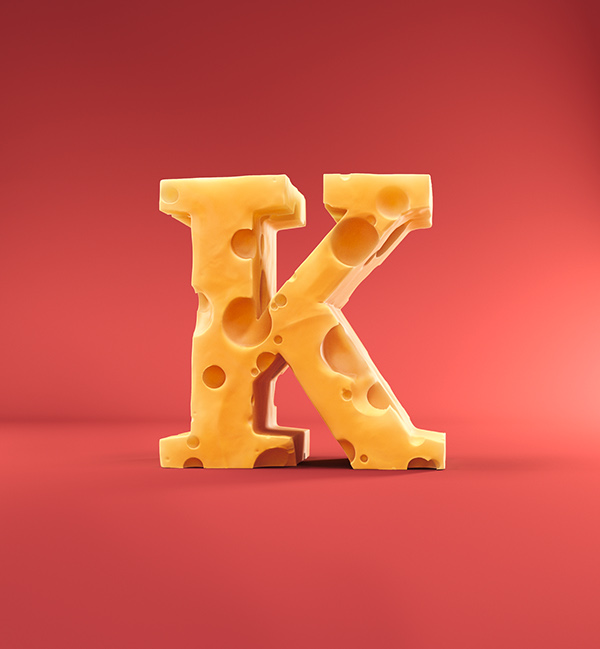