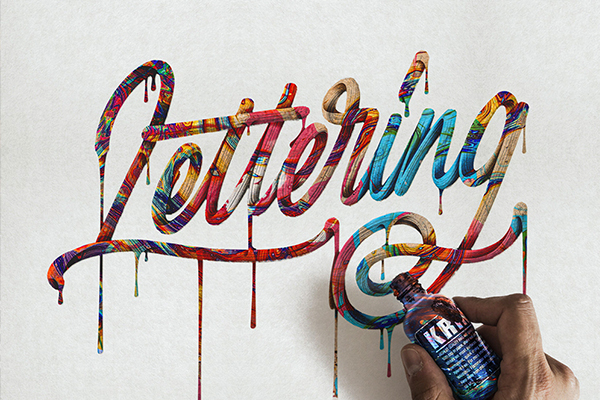 TYPE
·04/02/2021
Share
In the art of drawing letters, a technique known as lettering, a unique blend of letterforms is created for a single-use and intent, instead of utilizing previously created letters as components, like in typography or calligraphy. Great effort and talent go into designing a flawless lettering design.

Ianis Soteras, aka Naniii, lettering work focuses on how to express ideas, opinions, or even feelings

Ianis Soteras, an incredibly talented freelance graphic designer, illustrator, and lettering artist, based in Marseille south of France, creates lettering and typography work that stopped us in our tracks. Soteras, who works for numerous personal and commercial projects, including Nike, Google, and Adobe, is better known under the pseudonym Naniii. “My work is focused on how to express ideas, opinions, or even feelings using mainly lettering and typography, and also illustration”, the artist writes. 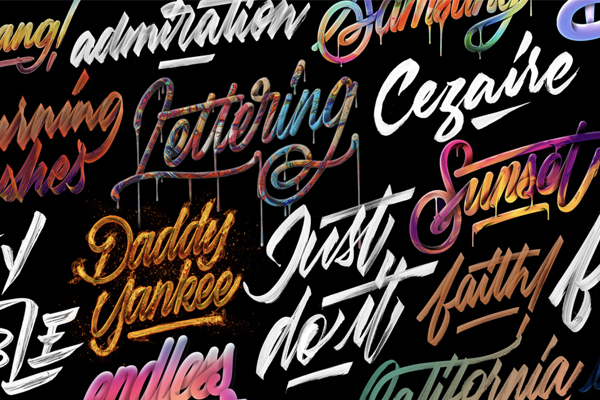 “My work is focused on how to express ideas, opinions, or even feelings using mainly lettering & typography, and also illustration”– Naniii.

The artist’s work is wide and varied as she seems to master any lettering style she tries. Working both in analog, with a pen and paper, as well as digitally, Naniii combines the best of both worlds. See our favorite examples of the creative’s work below. Naniii’s Instagram also offers endless inspiration for anyone interested in lettering or typography, and you can see behind-the-scenes into what goes into making a perfect lettering design.
For more lettering design inspiration, read our previous article: 48 Talented Lettering Artists to Follow on Instagram. 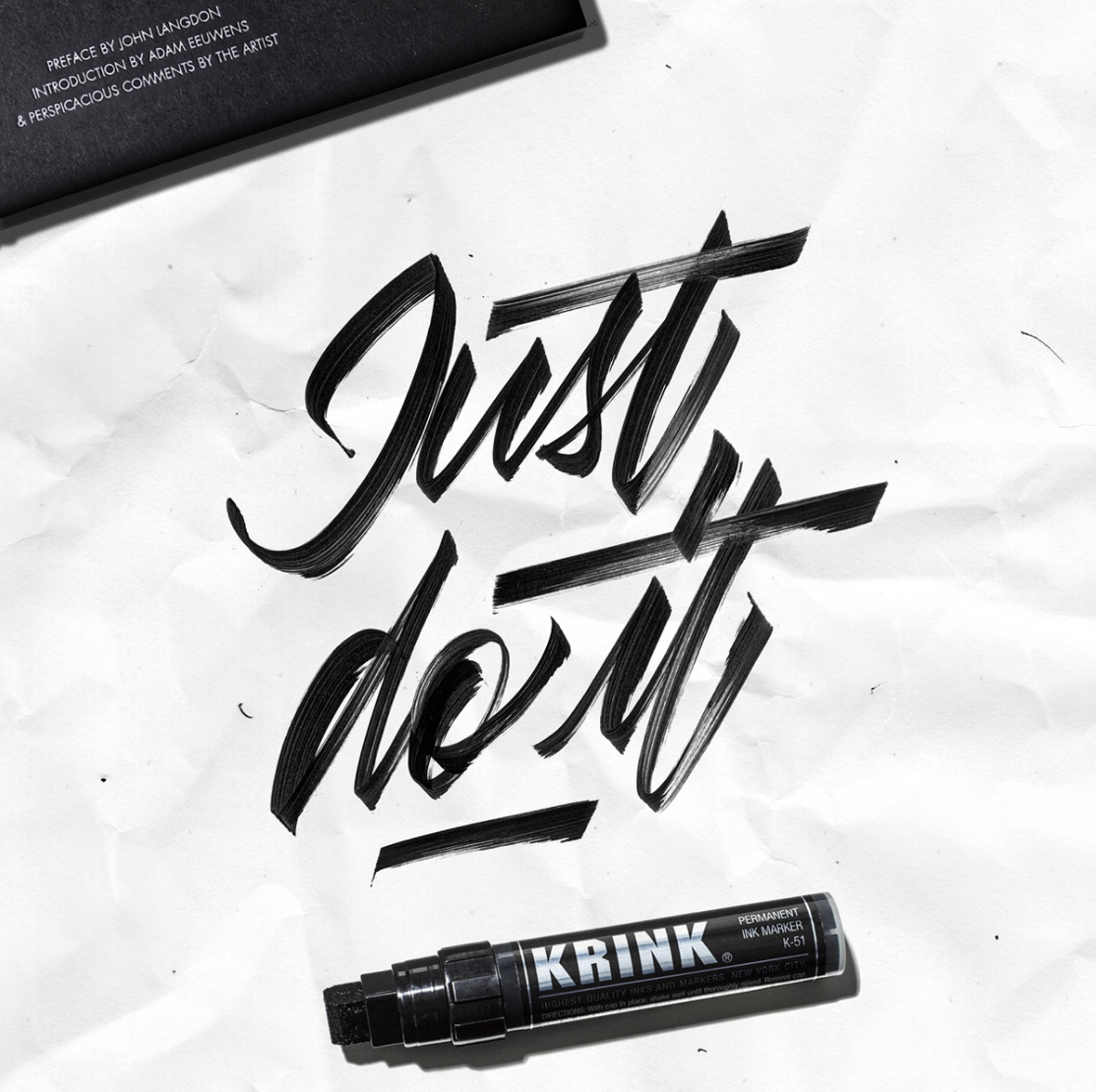 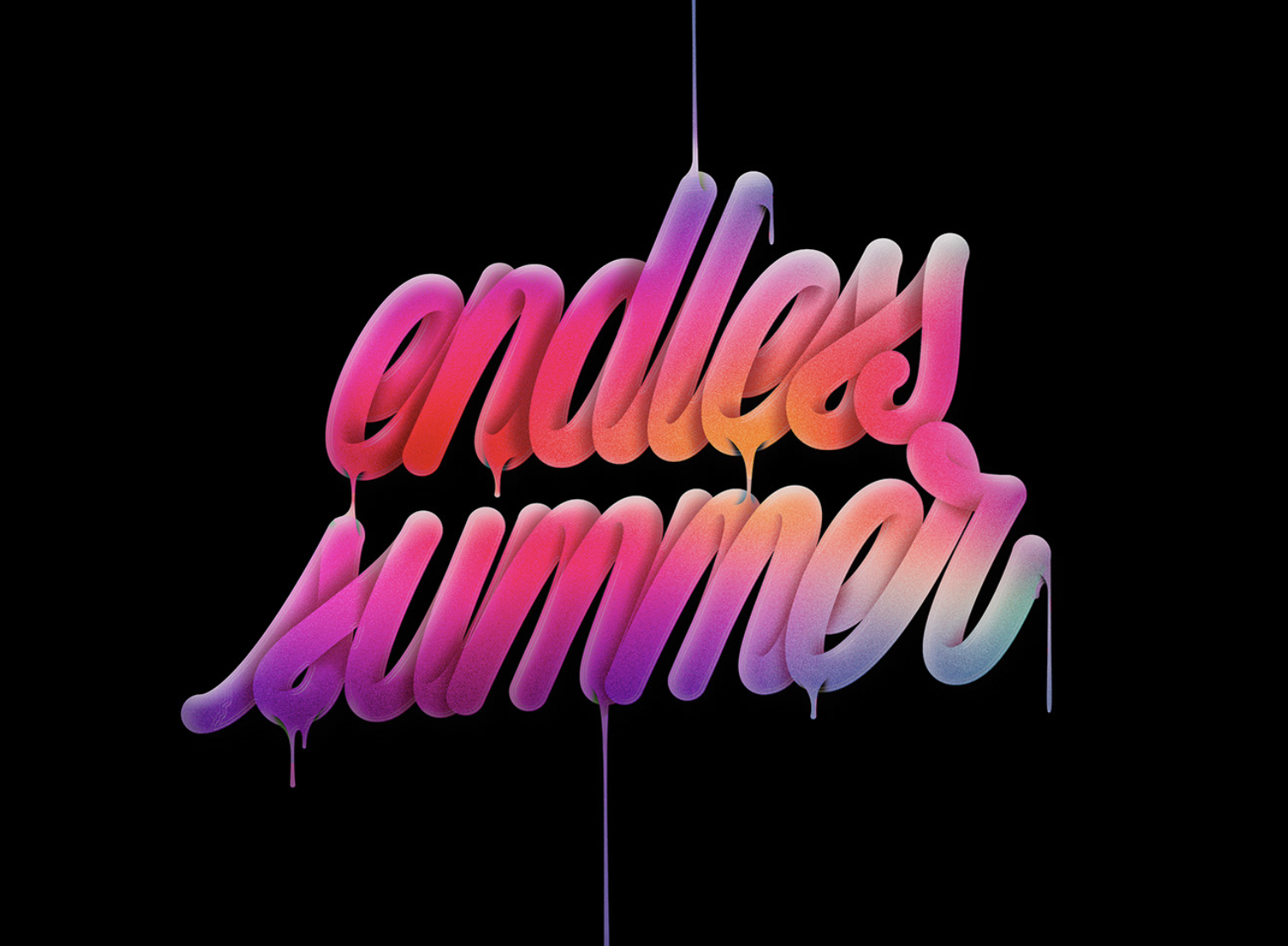 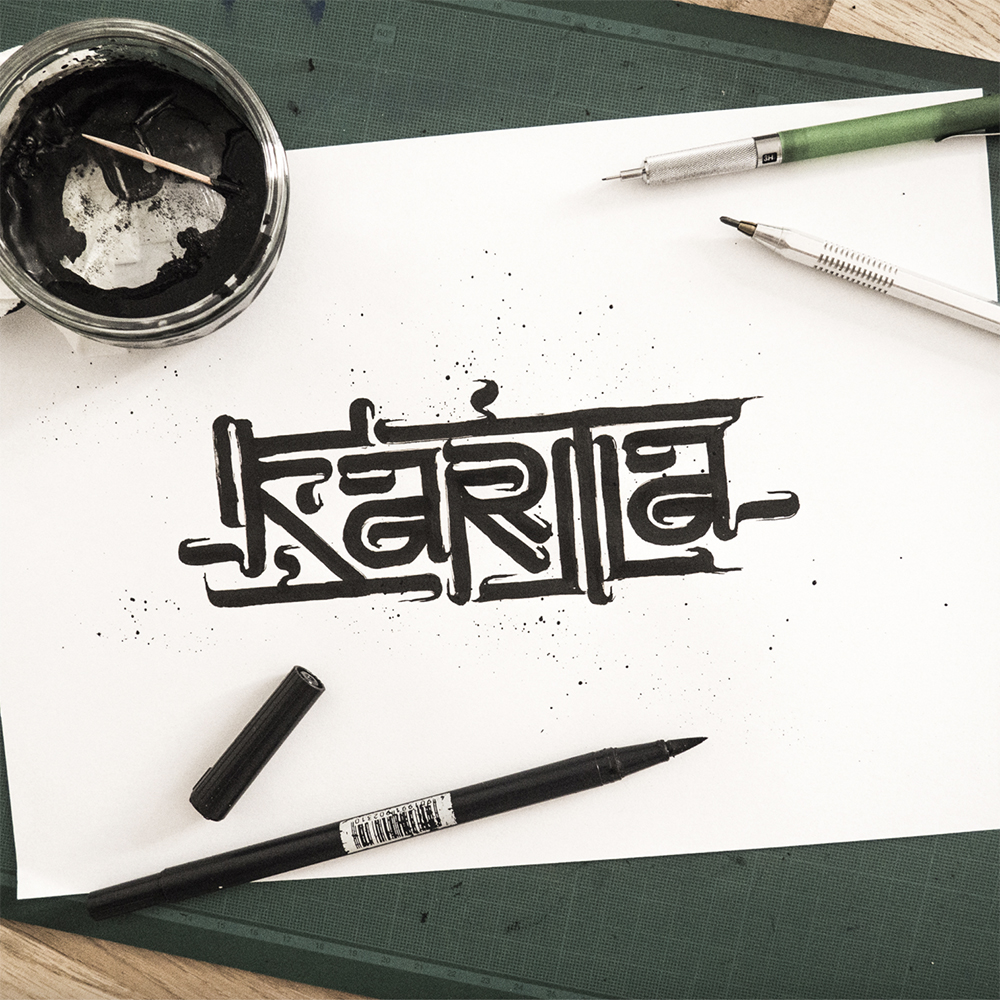 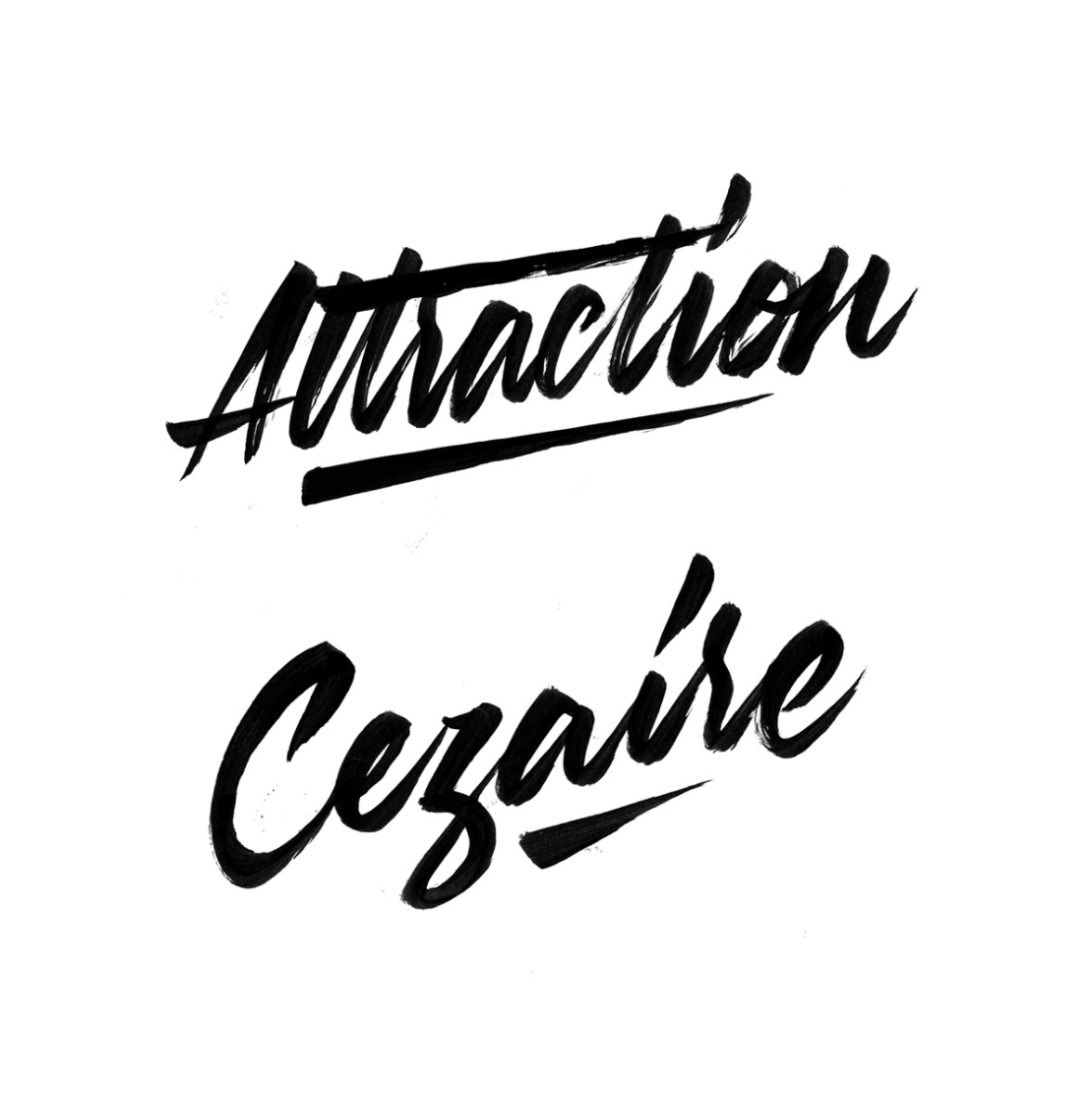 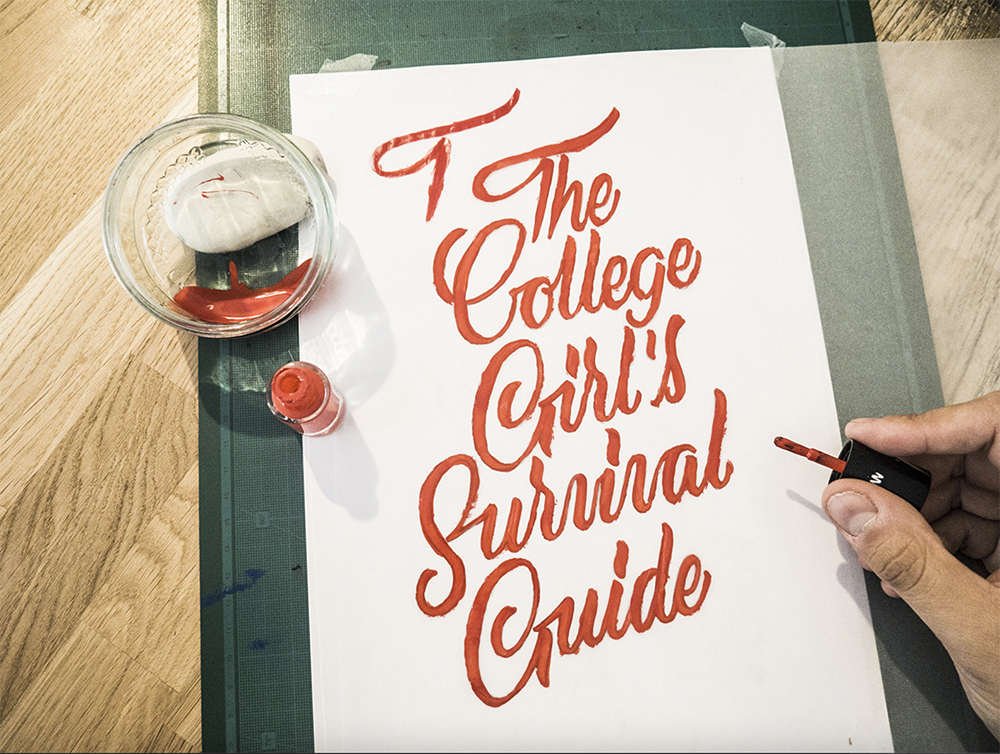 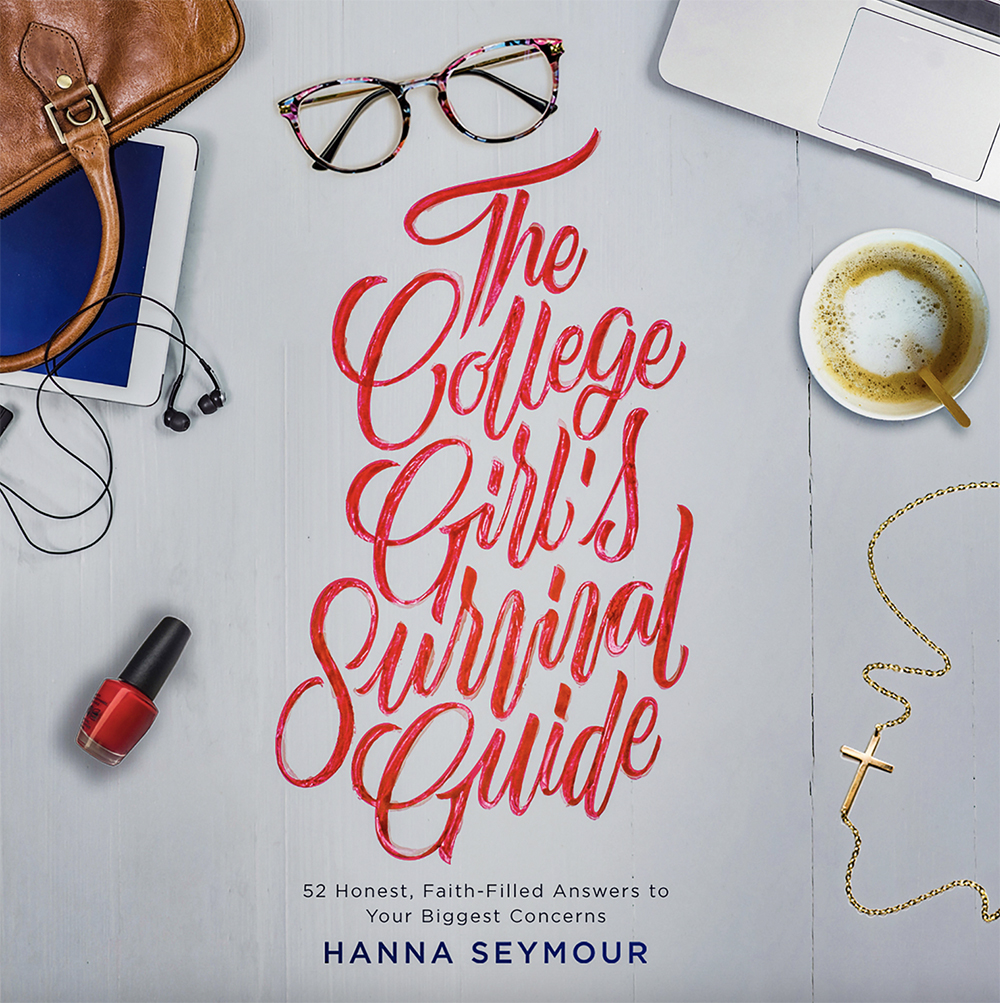 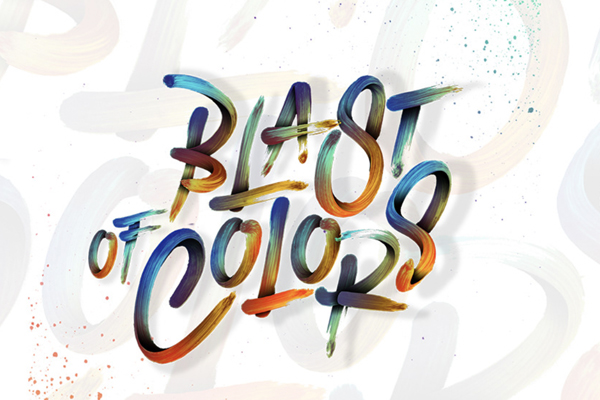 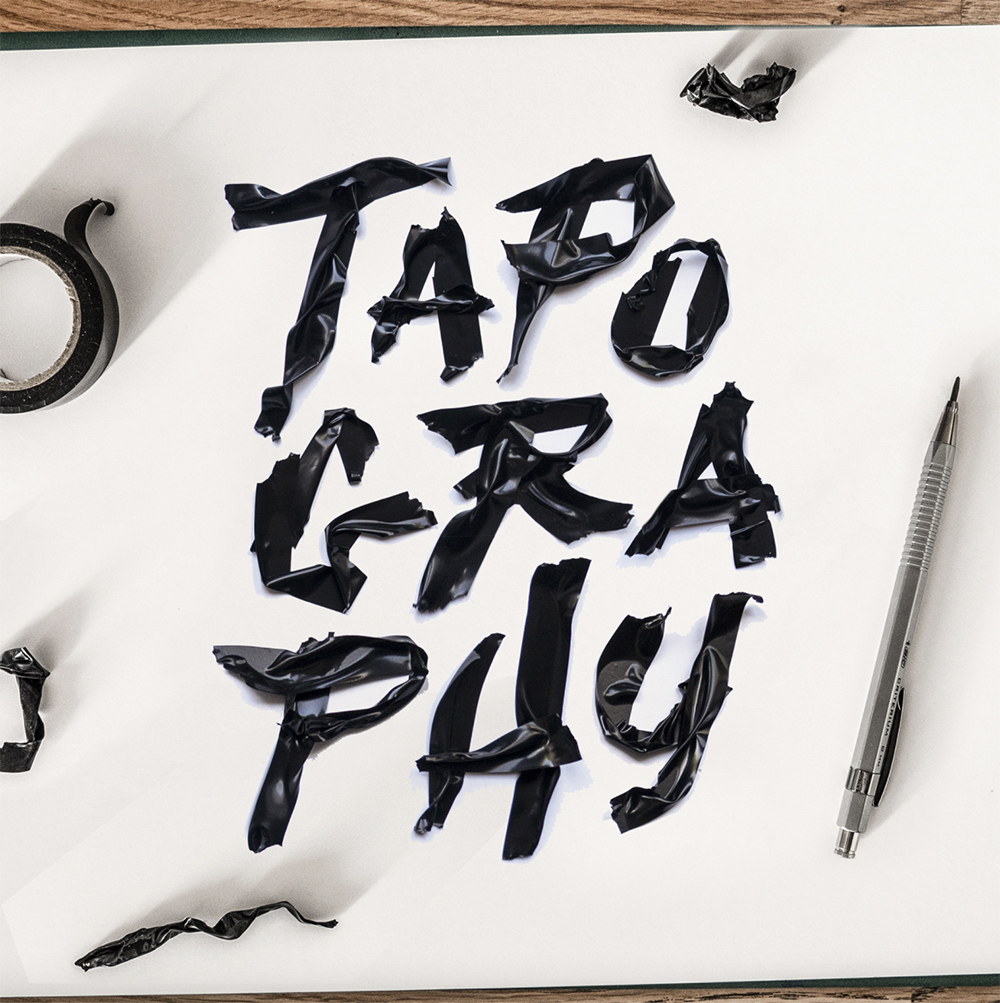 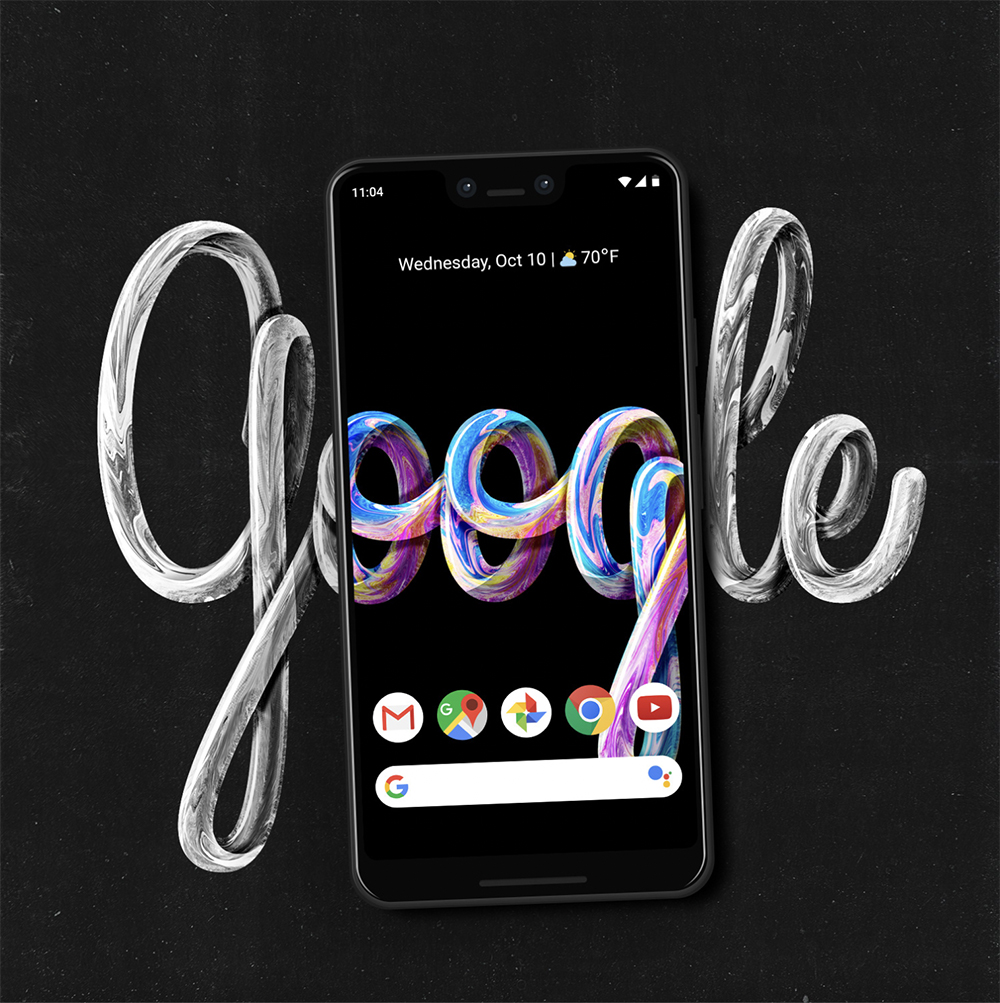 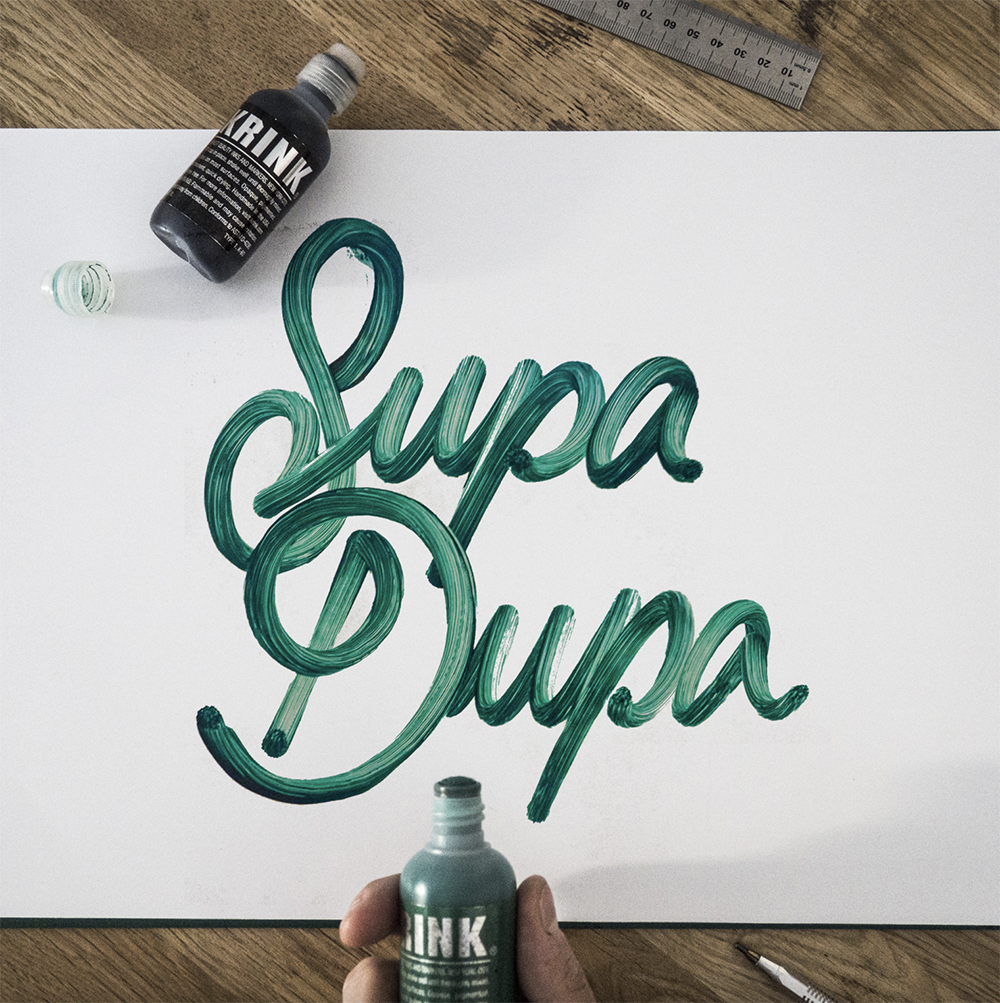