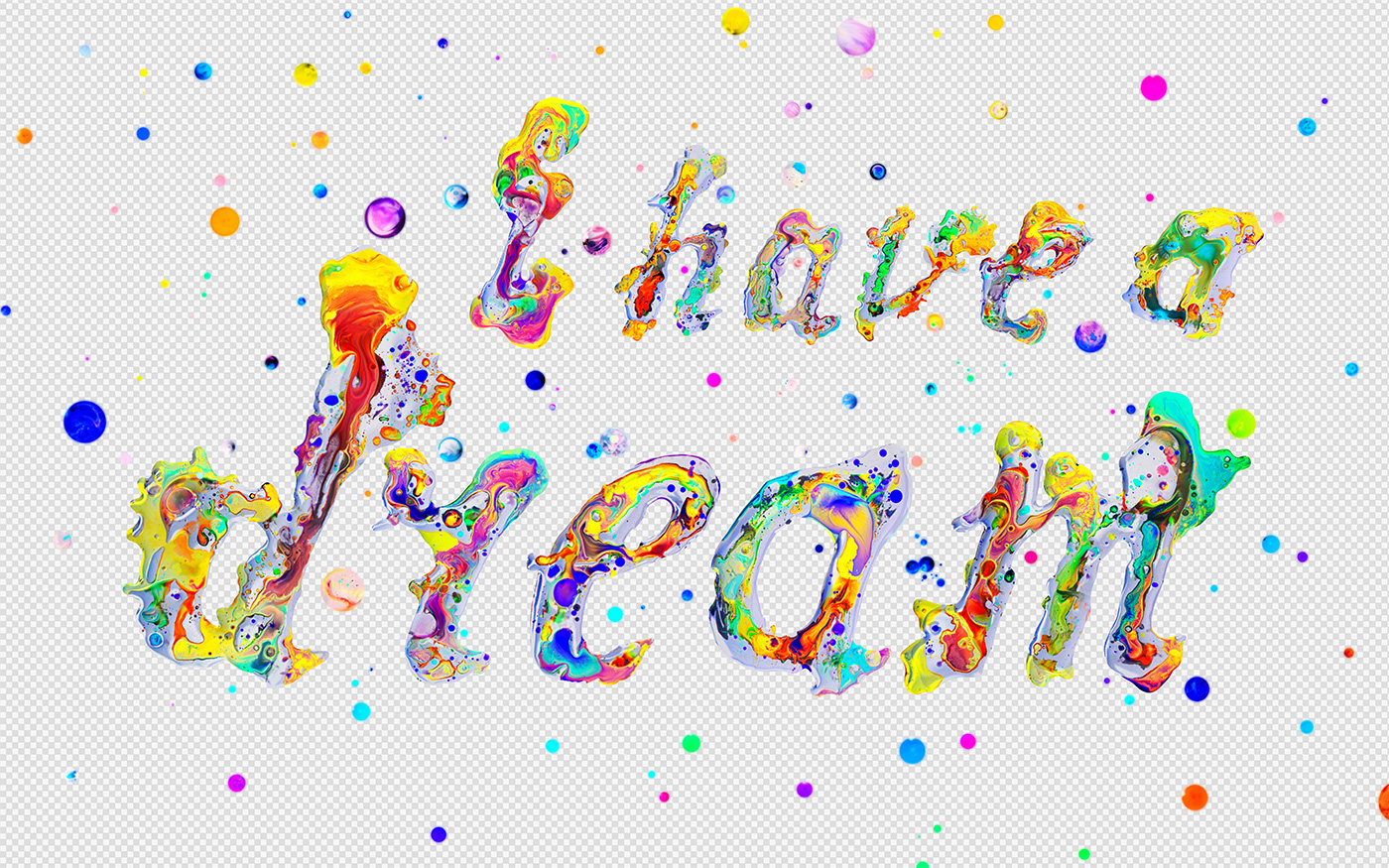 Russian graphic designer and visual artist Ruslan Khasanov creates mind-bending, hypnotic typography designs by various analog and digital techniques. His work has been across the globe in various publications both on-and-offline. What sets his work apart is his imagination and original point-of-view in which he approached the art of the alphabet.

One of his most imaginative works is the ‘sunbeam type’, an entirely sunlight-formed typeface, shaped through the dispersion of light. A phenomenon most commonly observed in the occurrence of a rainbow, Khasanov utilized the spatial separation of white light into differing wavelengths by deflecting the light through a glass which had a letter drawn on with gel. The results are mesmerizing!

But the sunbeam type is far from being the only unique idea Khasanov has had, as his portfolio is filled to the brim with ridiculously cool, one more outlandish than the next designs. See for yourself below. You also might want to make sure to follow his work on Instagram, as you shouldn’t be the one to miss out on all the fun going on over there!