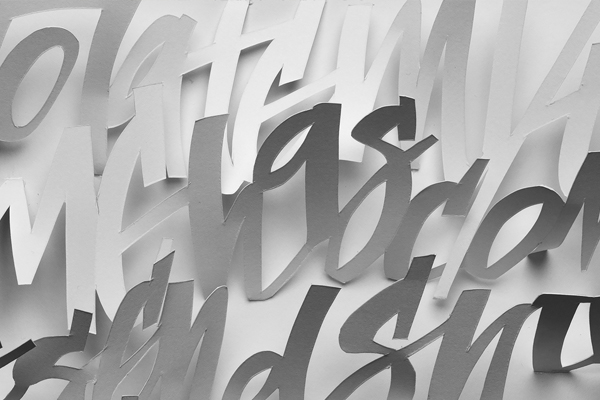 TYPE
·13/04/2021
Share
Strokes, Shapes & Light is the title of Tsvetislava Koleva‘s (previously featured here) master’s thesis from the National Academy of Art Sofia, Calligraphy program. Sofia-based Koleva now works as a graphic designer and visual artist with a focus on visual identity, lettering, calligraphy, and papercraft. Combining two of our loves, paper, and lettering, Koleva’s master thesis project is strikingly compelling. The monotone works reveal their intricacy through shadow play and quality photography.
The project is a spatial design study of basic calligraphy techniques, interpreted by papercraft models. Each paper model is based on the trace, pressure, and gesture of writing with a particular calligraphic tool. This way the paper becomes a medium for writing and the movement becomes a spatial object. The result is a series of photographs combining interesting mixtures of structures, volumes, and light.

The project includes five different designs, based on five different calligraphy tools. The first being the Broad nib. A broad nib is a calligraphy tool, that’s rigid and has a flat edge. “These characteristics give us stability while writing. When we change the pressure the number of ink decreases or increases. Based on this variation in the strokes, the paper model is created on different levels”, Koleva explains. With the Round brush, pressure is key. “It not only controls the amount of ink, but it determines the trace of writing as the smallest change of the hand affects the thickness and density of the line. The paper model for this technique is created with strips that bend and twist, like the smooth strokes of the brush”.
The Flat brush gives some really interesting textures. “The paper model follows the same principle as the one for the round brush calligraphy. Here the twisted strips are cut through, recreating the structure and arrangement of the hairs of the brush.” The Ruling pen is a fine drawing tool that can create expressive and dynamic calligraphy strokes. “The paper cut-outs of the strokes, in the model, are positioned at different angles on the surface, creating a playful and dynamic volume”. Last but not the least,  amusingly named Cola pen, is known for its unpredictability and high expression as a calligraphy tool. “The pen is made of soft sheet metal (for example, a can). When writing with it, the nib scratches the surface of the paper and the result is different splashes and distortions of the stroke. To match the expressiveness of the tool, the paper model is not created by cutting the paper, but simply by tearing it into different shapes”, Koleva says.
Enjoy more of Tsvetislava Koleva’s works on Instagram. 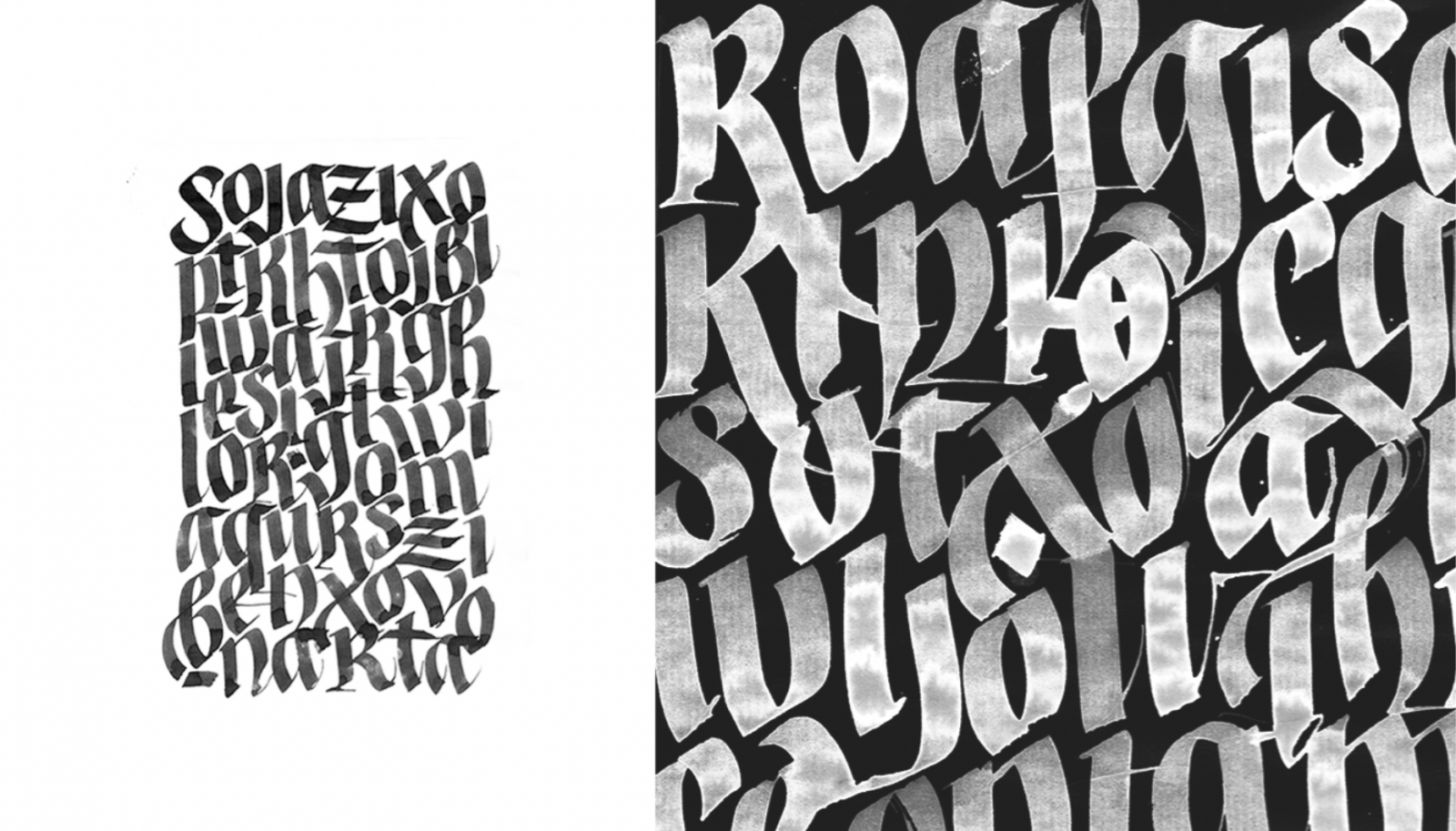 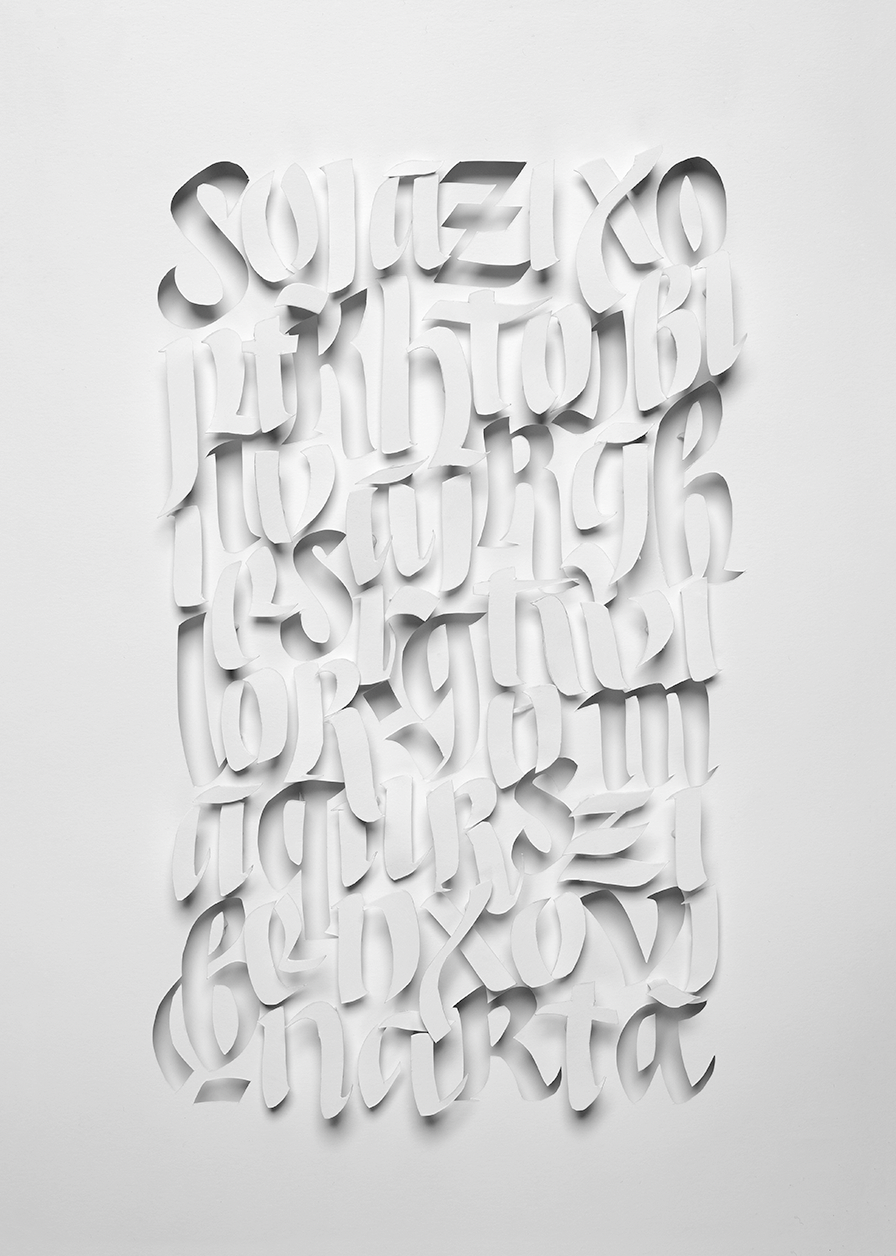 The paper model for the Broad nib technique, that shows the rigid and flat edge of the calligraphy tool. 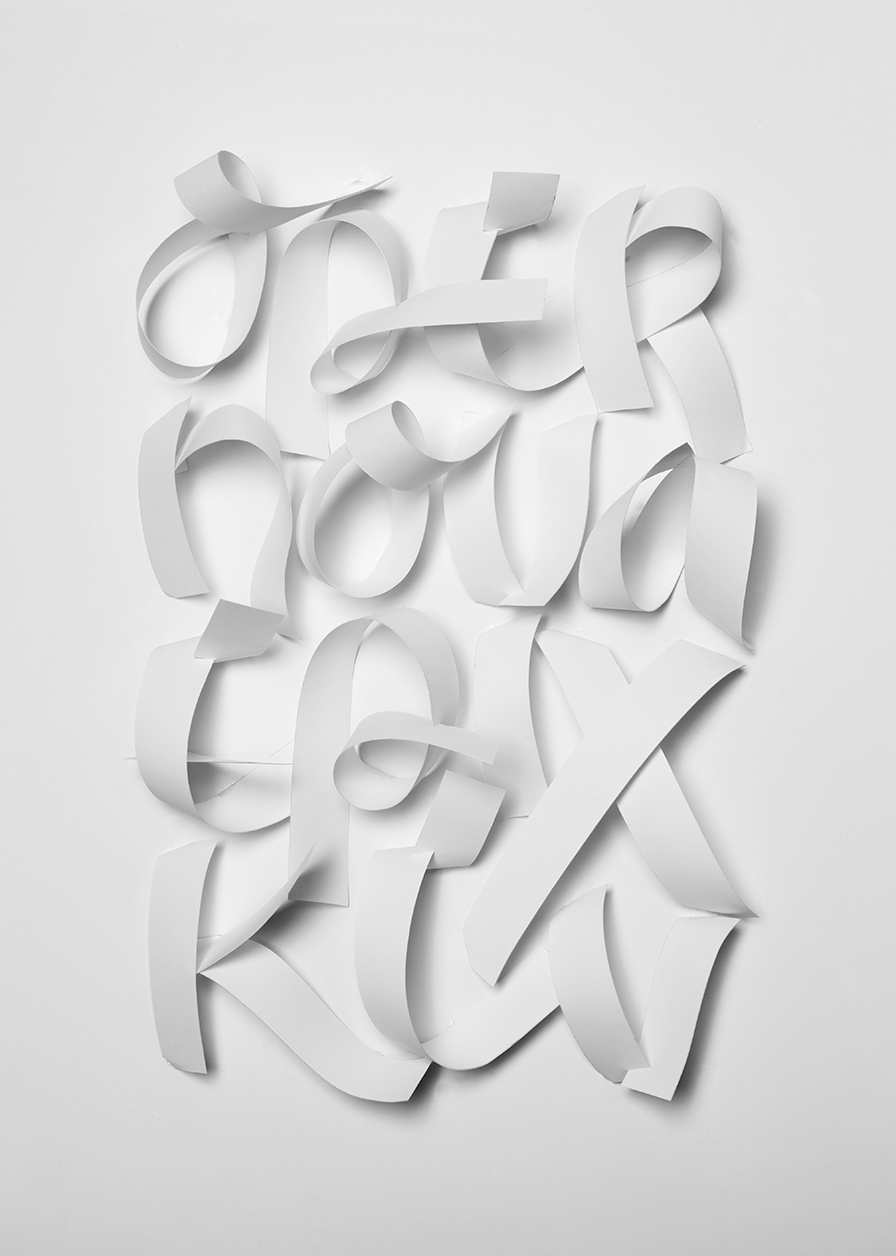 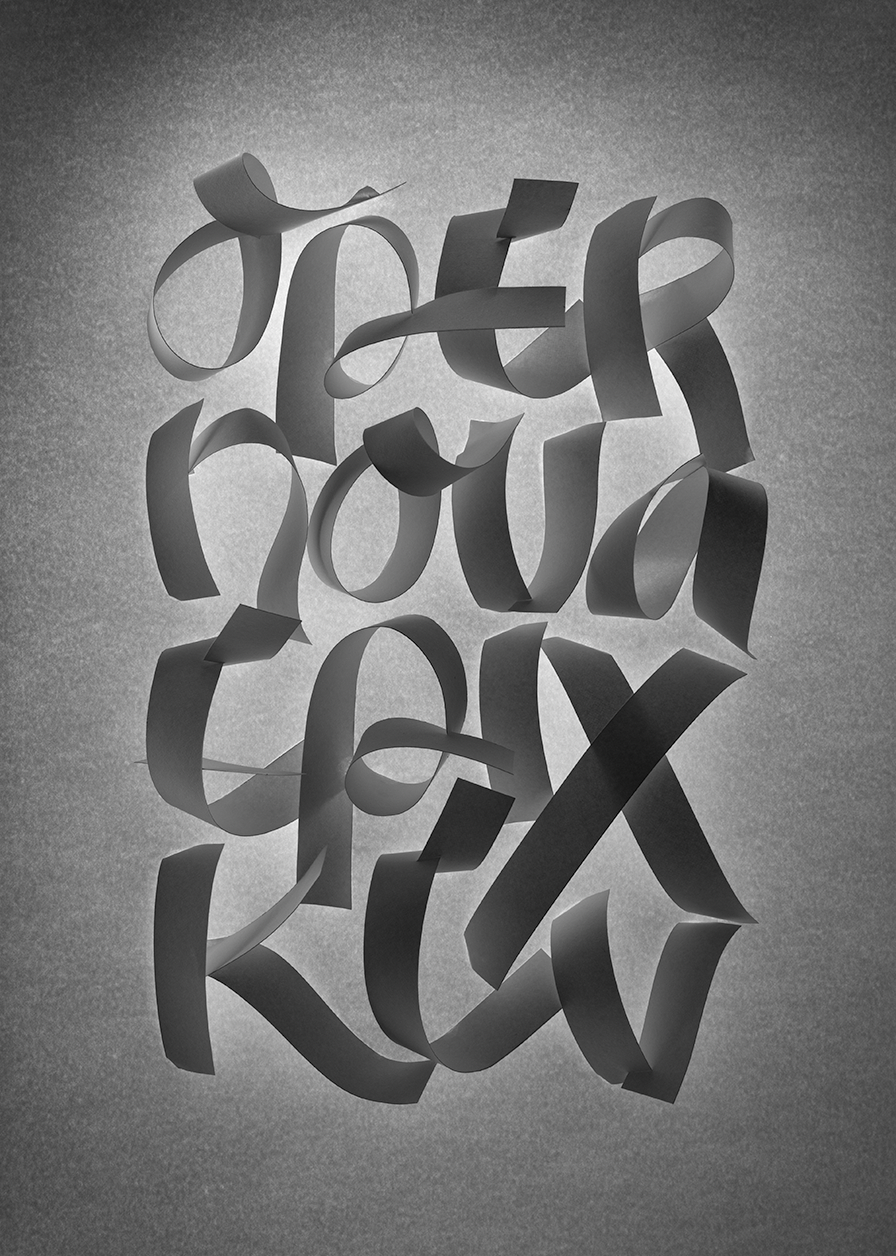 The paper model for the Round brush is created with strips of paper that bend and twist, like the smooth strokes of the brush. 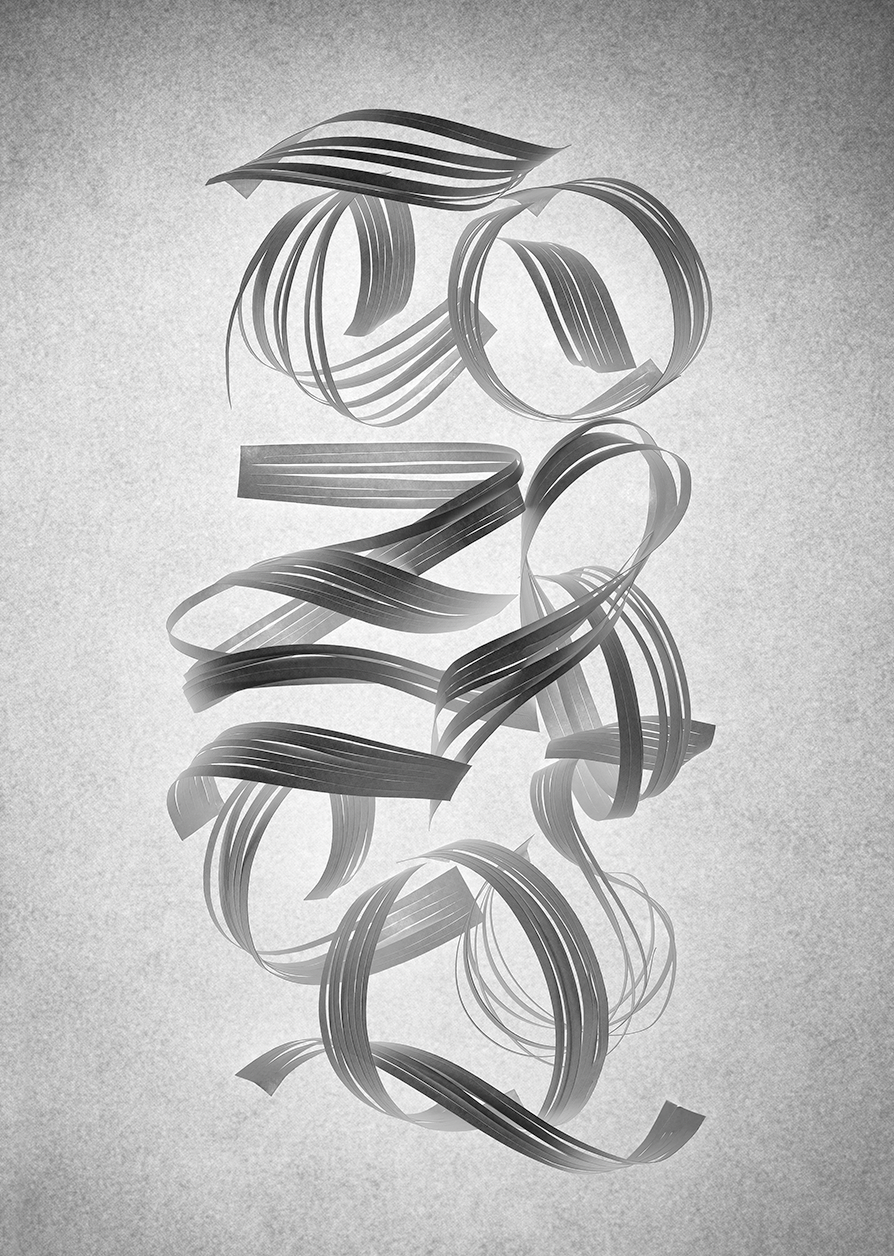 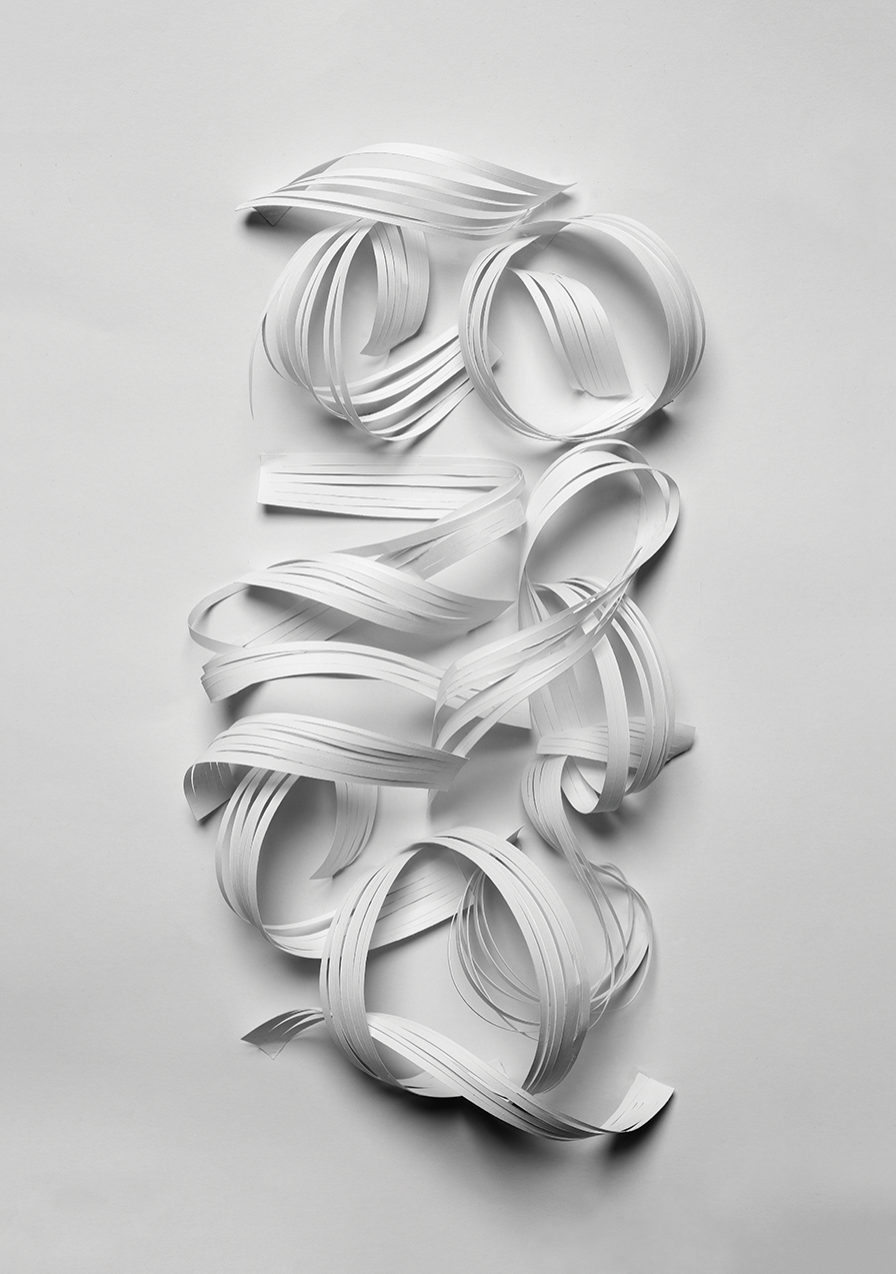 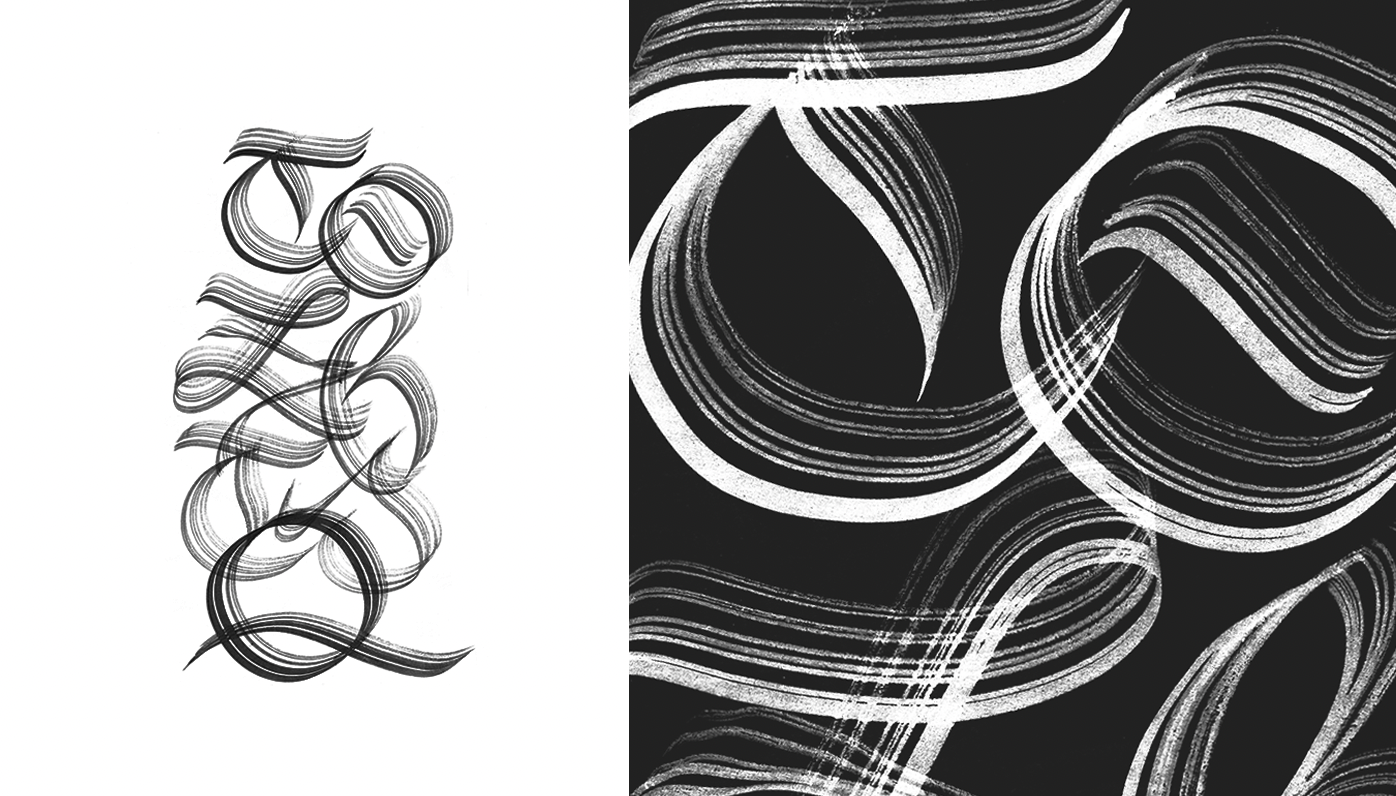 The paper model for the Flat brush gives an interesting texture, made with twisted, shredded strips of paper that create a structure and arrangement of the hairs of the brush. 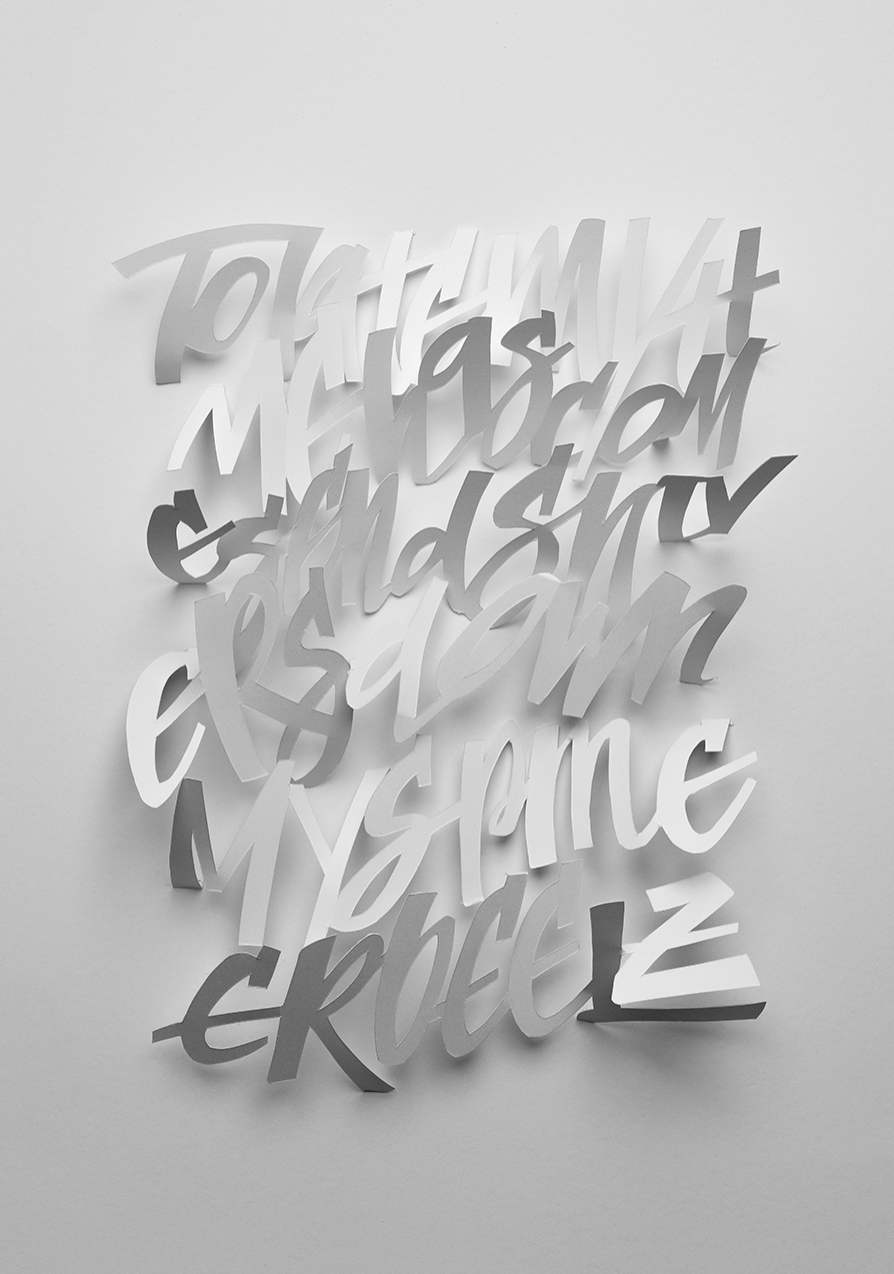 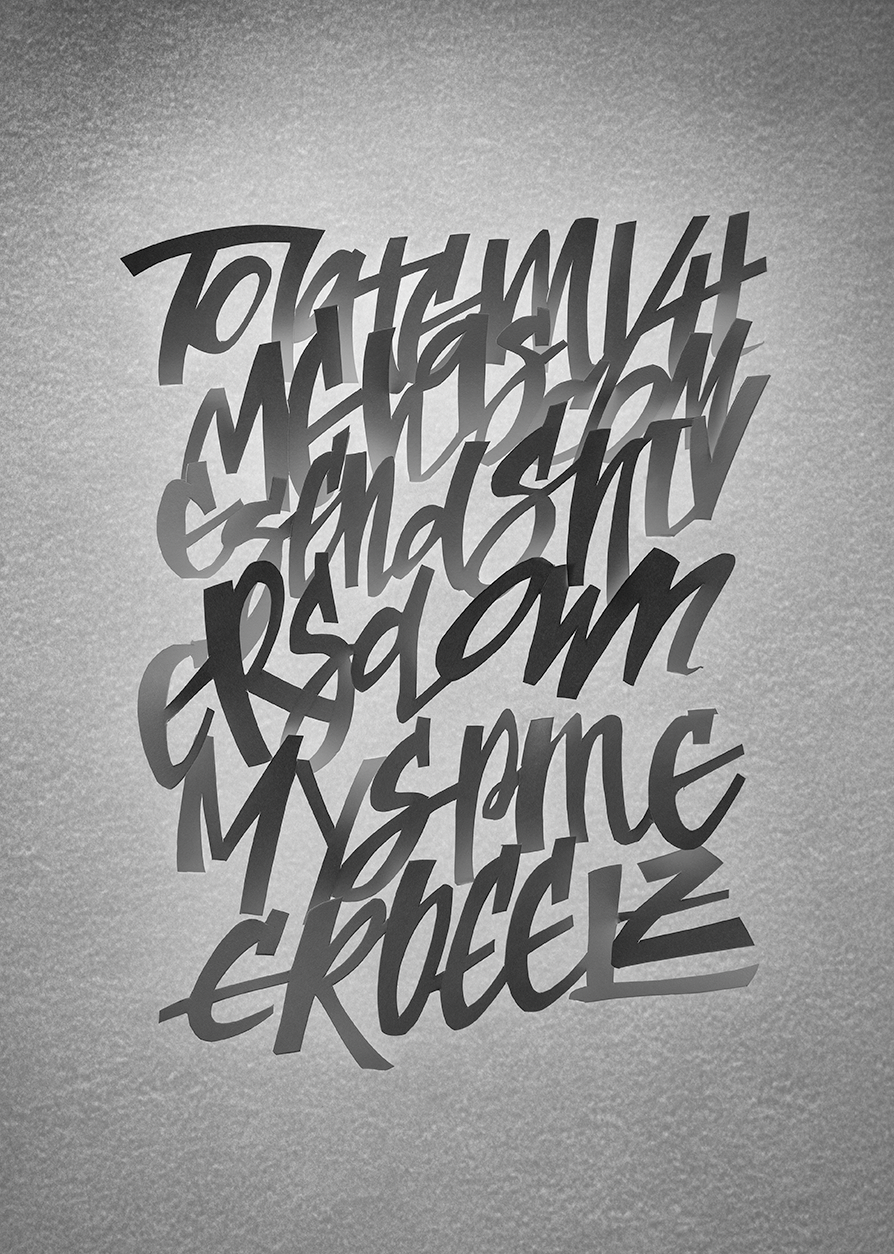 In the paper model for the Ruling pen, the paper cut-outs of the strokes are positioned at different angles on the surface, creating a playful and dynamic volume. 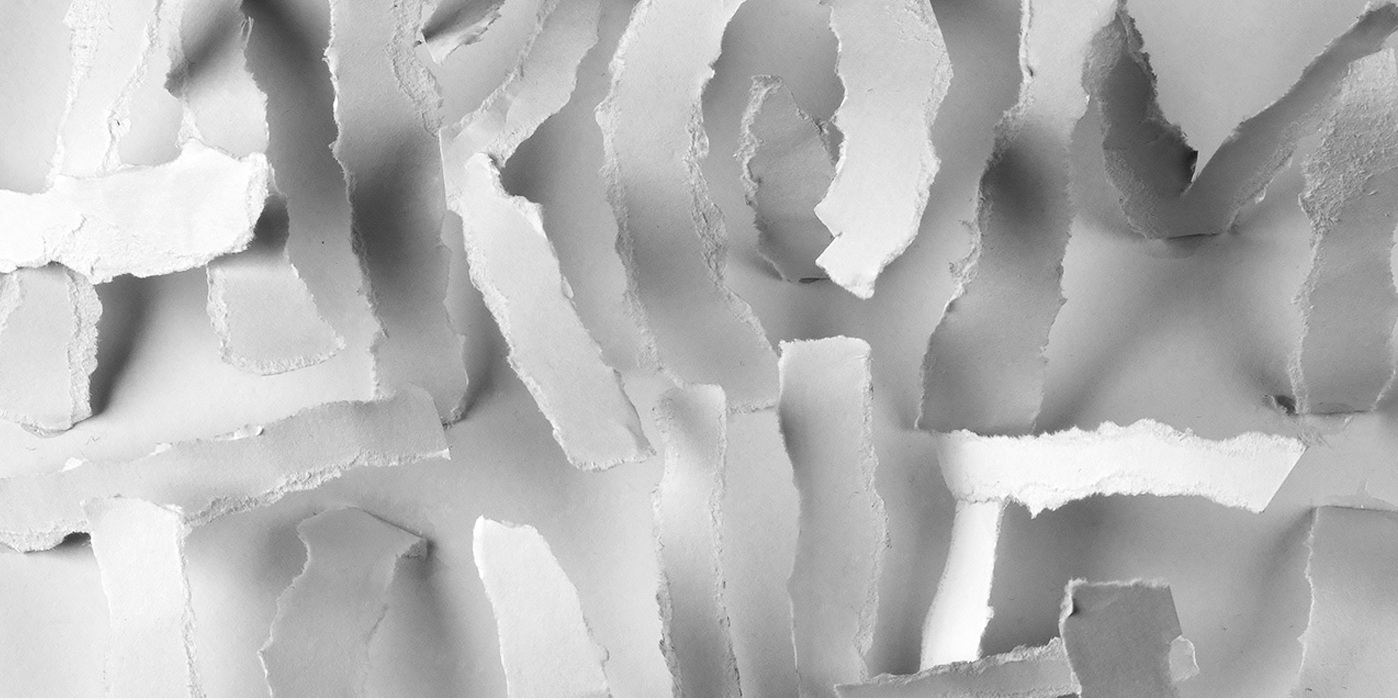 The paper model for the Cola pen replicates the different splashes and distortions of the stroke. To match the expressiveness of the tool, the paper model is not created by cutting the paper, but simply by tearing it into different shapes.