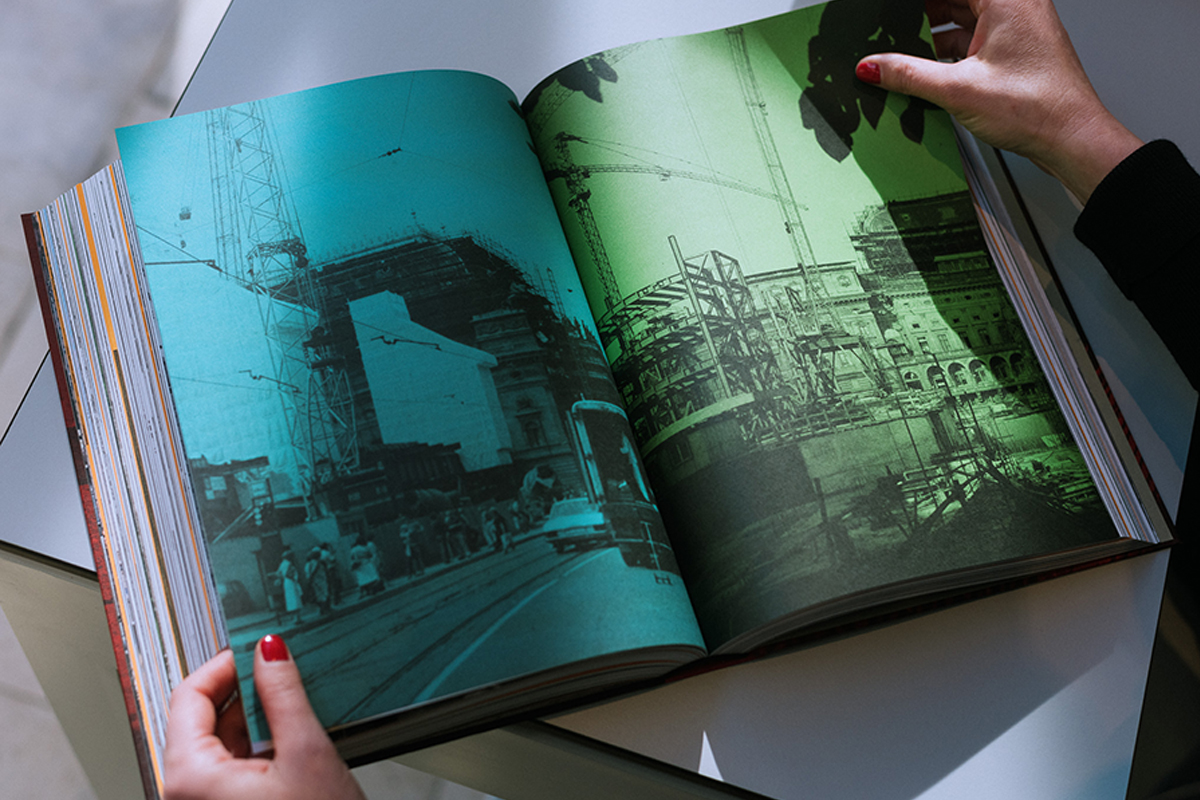 Czech Bigg Boss publishing house decided to take on one of the largest book projects of its history – the Architecture 58-89. As the most extensive publication ever created solely focusing on Czechoslovakian architecture from 1958 to 1989, the title consists of two volumes of almost 1400 pages, which weigh a staggering 5,6kg. The colossal title is the result of ambitious work in the field of documentary literature and was created to build a bridge between the general public and the stigmatized architecture of the pre-revolutionary period in the area.

Taking almost 10 years to complete, the ARCHITEKTURE 58-89 is a colossal 1400-page two-volume title that aims to change the perspective of the general public toward stigmatized so-called communist architecture

Architecture 58-89 which took almost 10 years to complete, consists of 40 chapters, written by a group of 30 experts representing 40 architects and author pairs or groups from various backgrounds and generations, all of who have had a significant impact on the history of the Czech architecture – under the creative leadership of Vladimir 518.

“The vast majority of so-called communist architecture has nothing to do with this ideology in terms of form, yet a layer of negative emotions and misunderstandings still clings to it. Unfortunately, it has not been possible to find a healthy relationship with this now historic architecture for a long time, which is why one important building after another is disappearing from the streets of our cities. If we as companies fail to preserve at least the remaining quality buildings of the early second half of the 20th century, we will erase once and for all a piece of our own history and cultural memory,” says Vladimir 518.

The beautiful visual outlook of the two-volume title was designed by Robert Jansa and Petr Bosák from 20YYDesigners Studio. Working closely with Vladimir 518, the creator and editor of the book, the team made great work of combining such a vast amount of information, from explaining the political system structure to basic architecture styles, technologies, monument protection, and women’s positions in architecture in the time period, to historical drawings, designs and plans, and previously unpublished photographs from archives from all over the country.

Both volumes were offset printed by the Těšínské papírny in Český Těšín, on PERGRAPHICA Classic Smooth 100 gsm. Vladimir 518 specifically chose to use PERGRAPHICA paper, inspired by his work as a judge at the Book in Progress book design competition in collaboration with PERGRAPHICA.

You can purchase the book at the Bigg Boss online store. 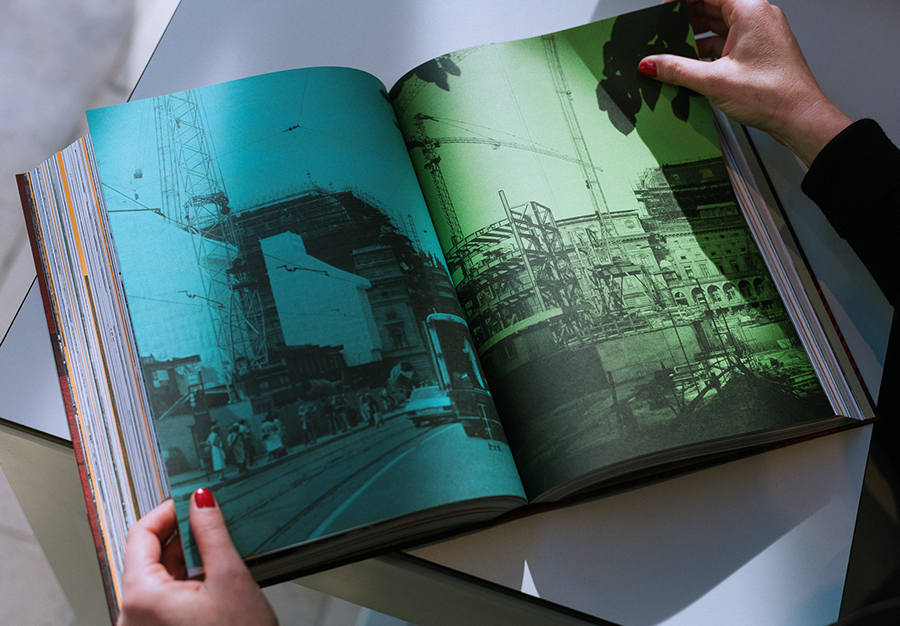 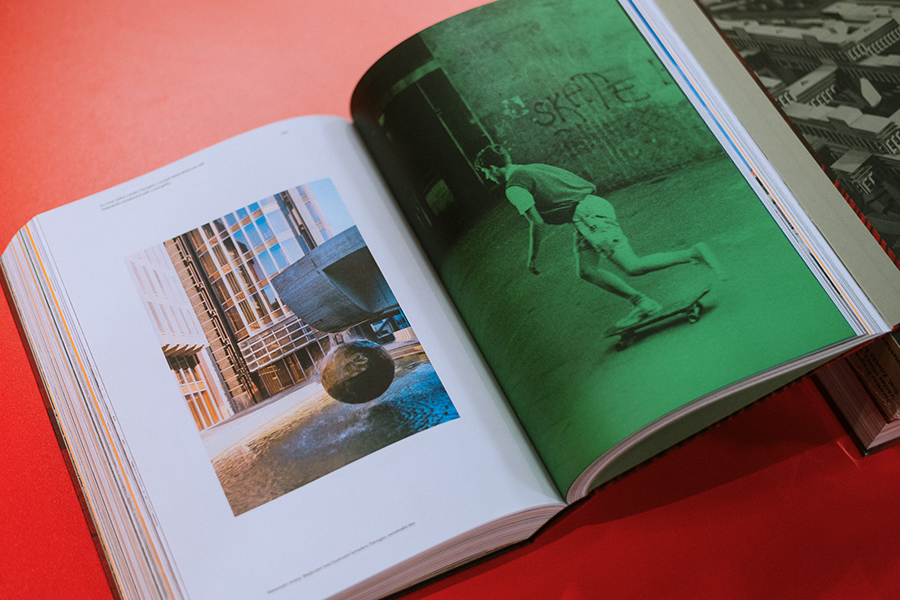 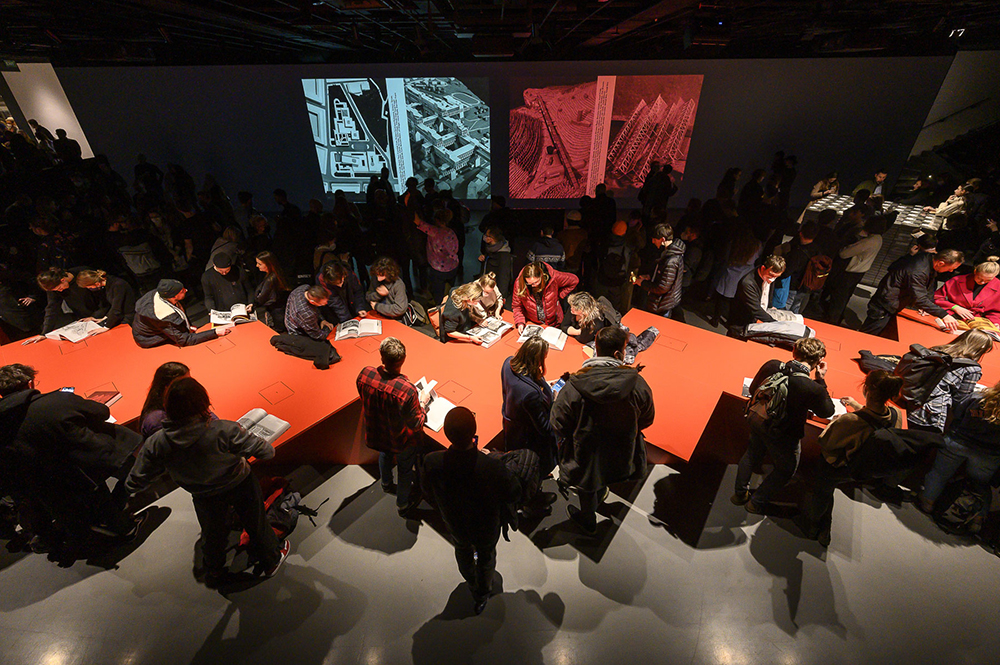 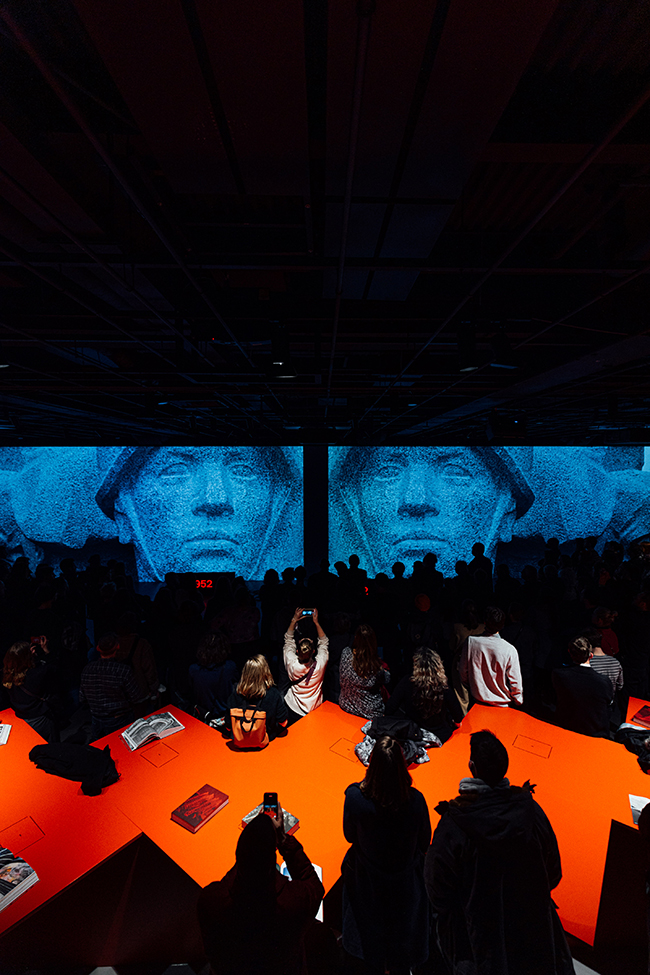 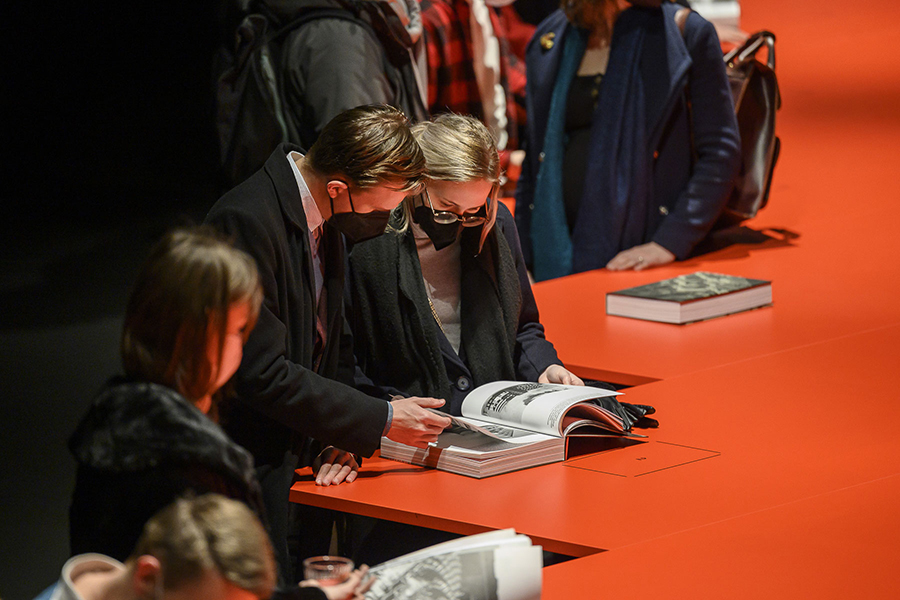 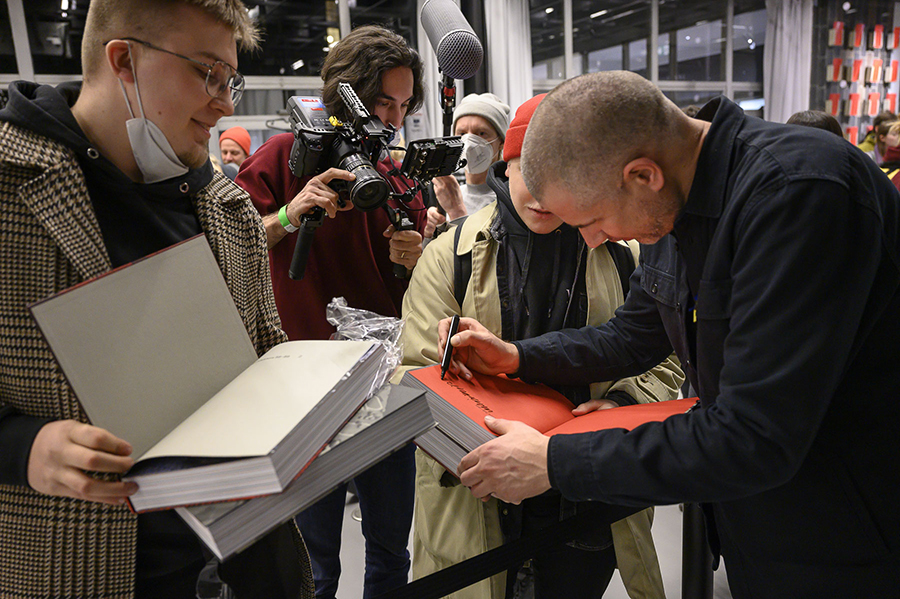 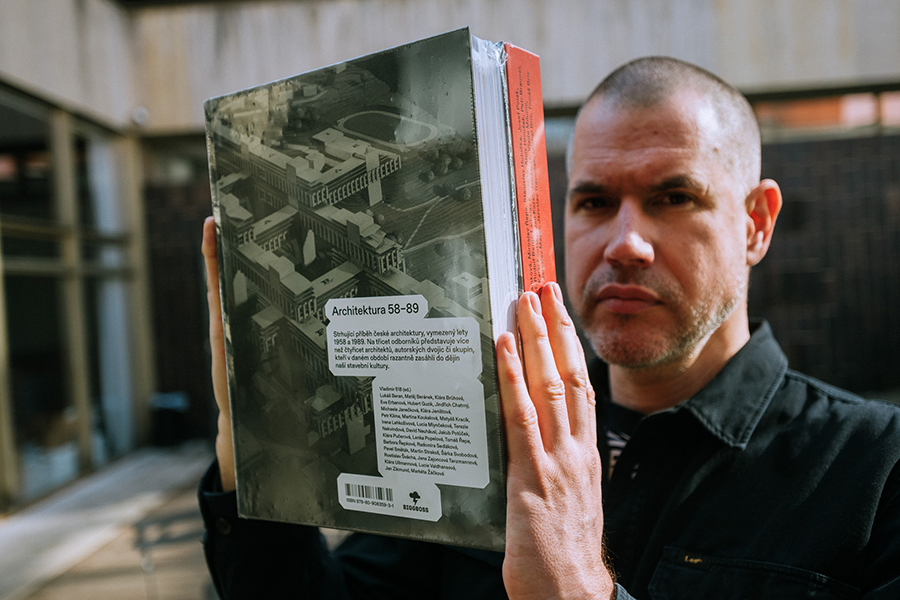 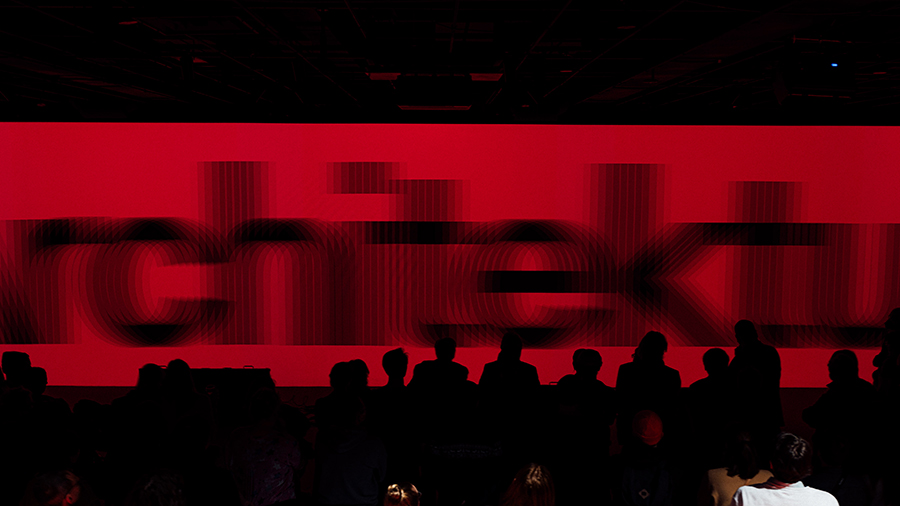 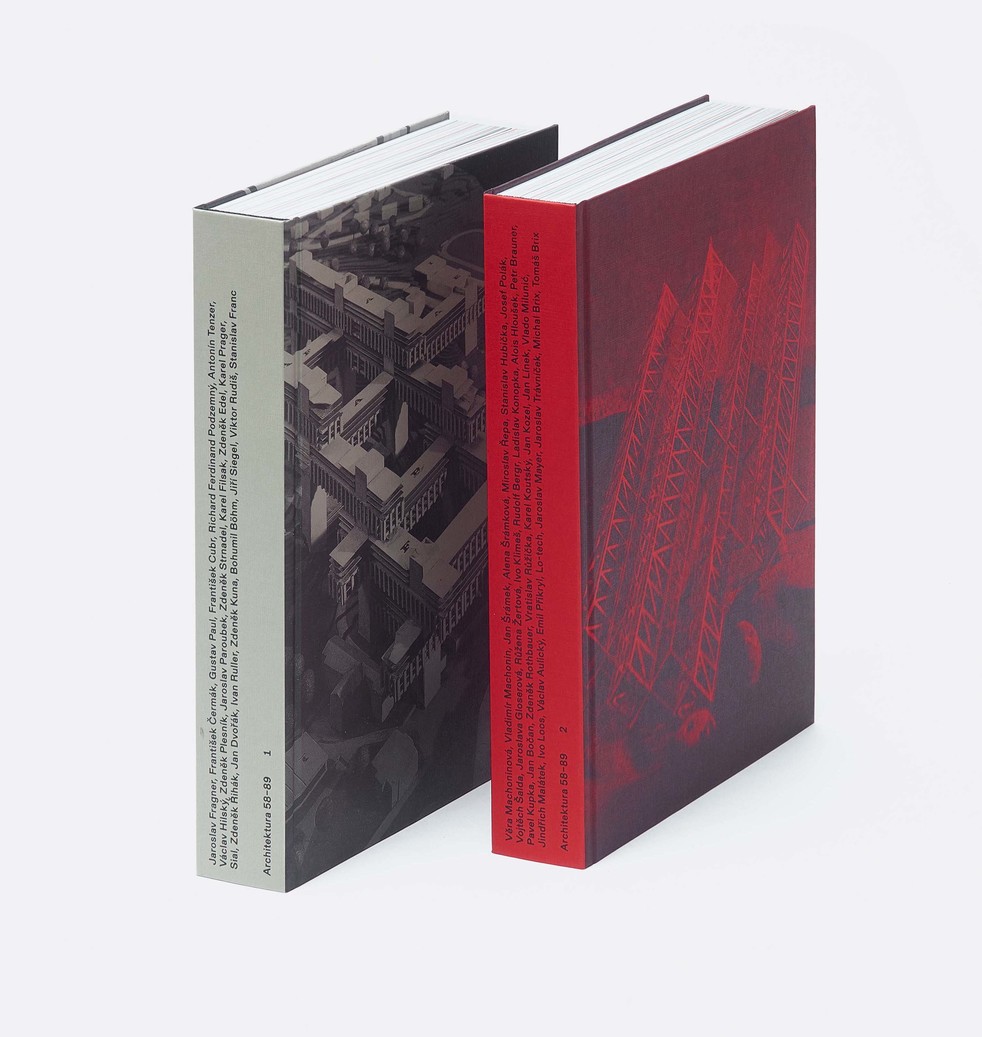 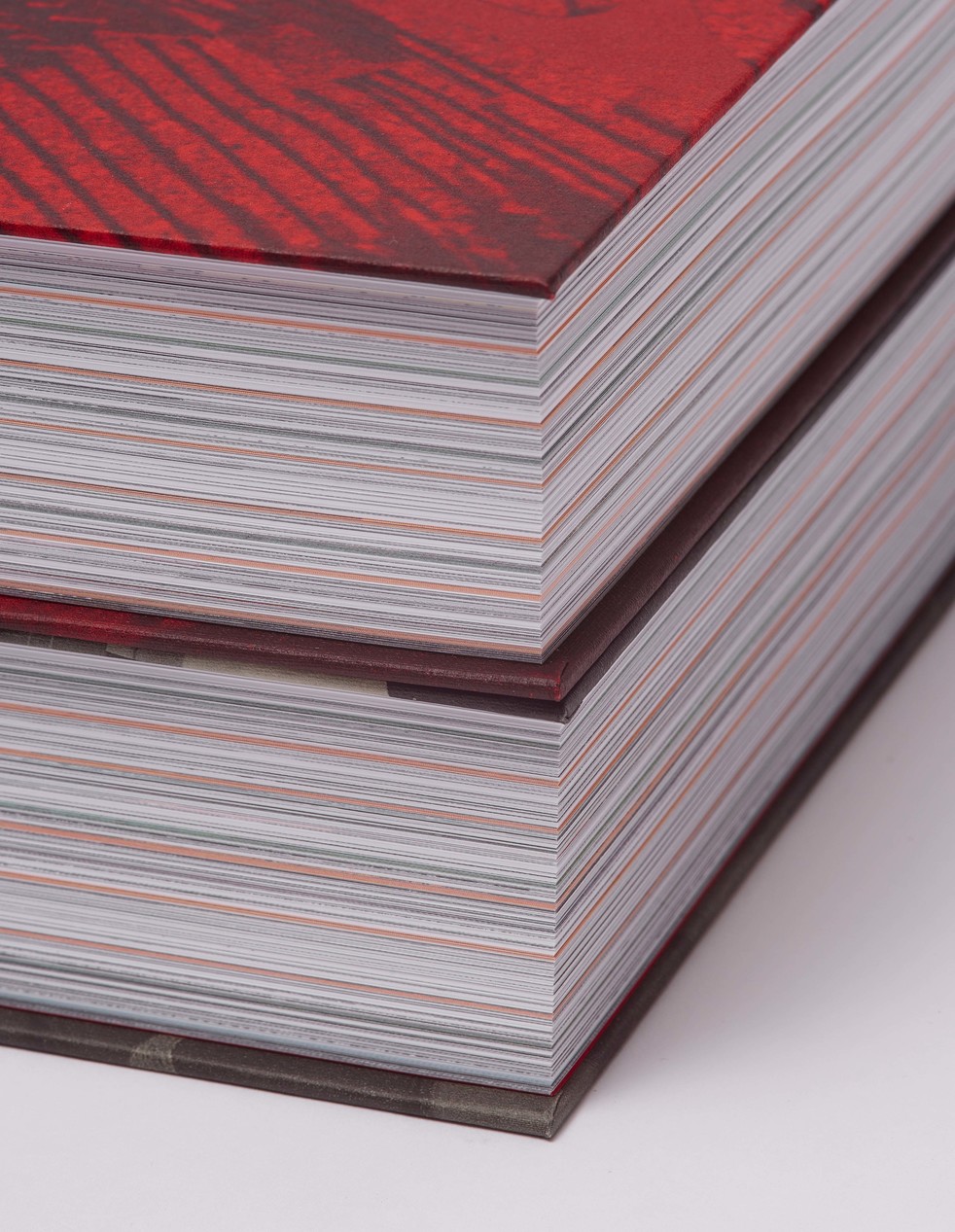 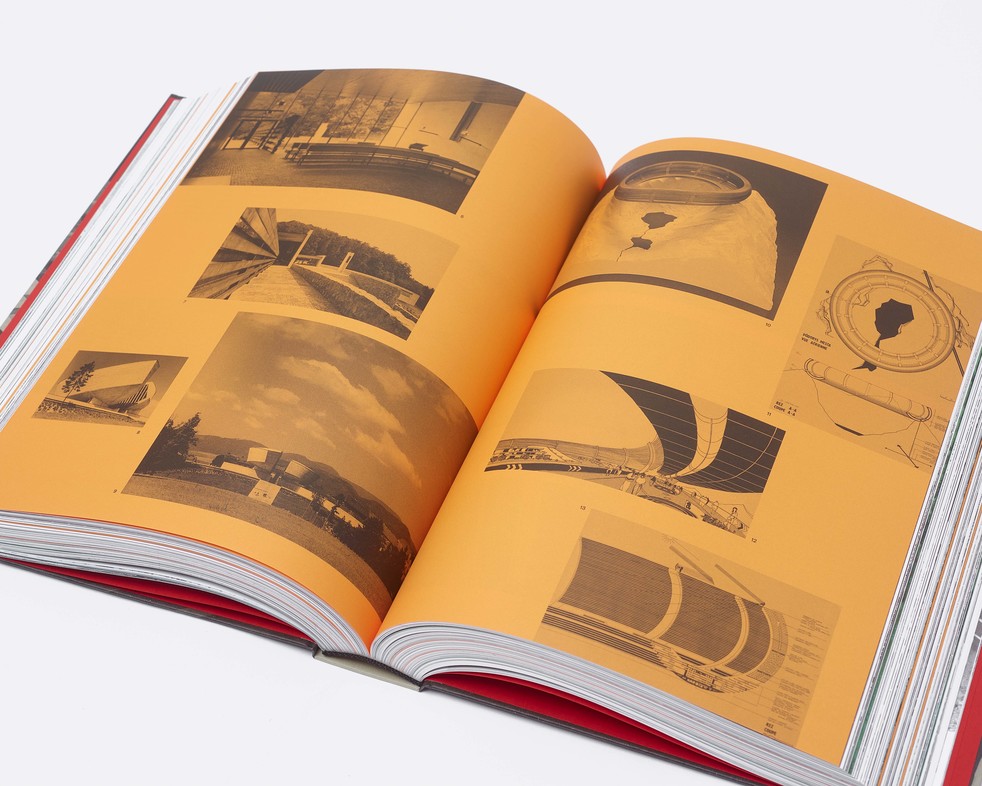 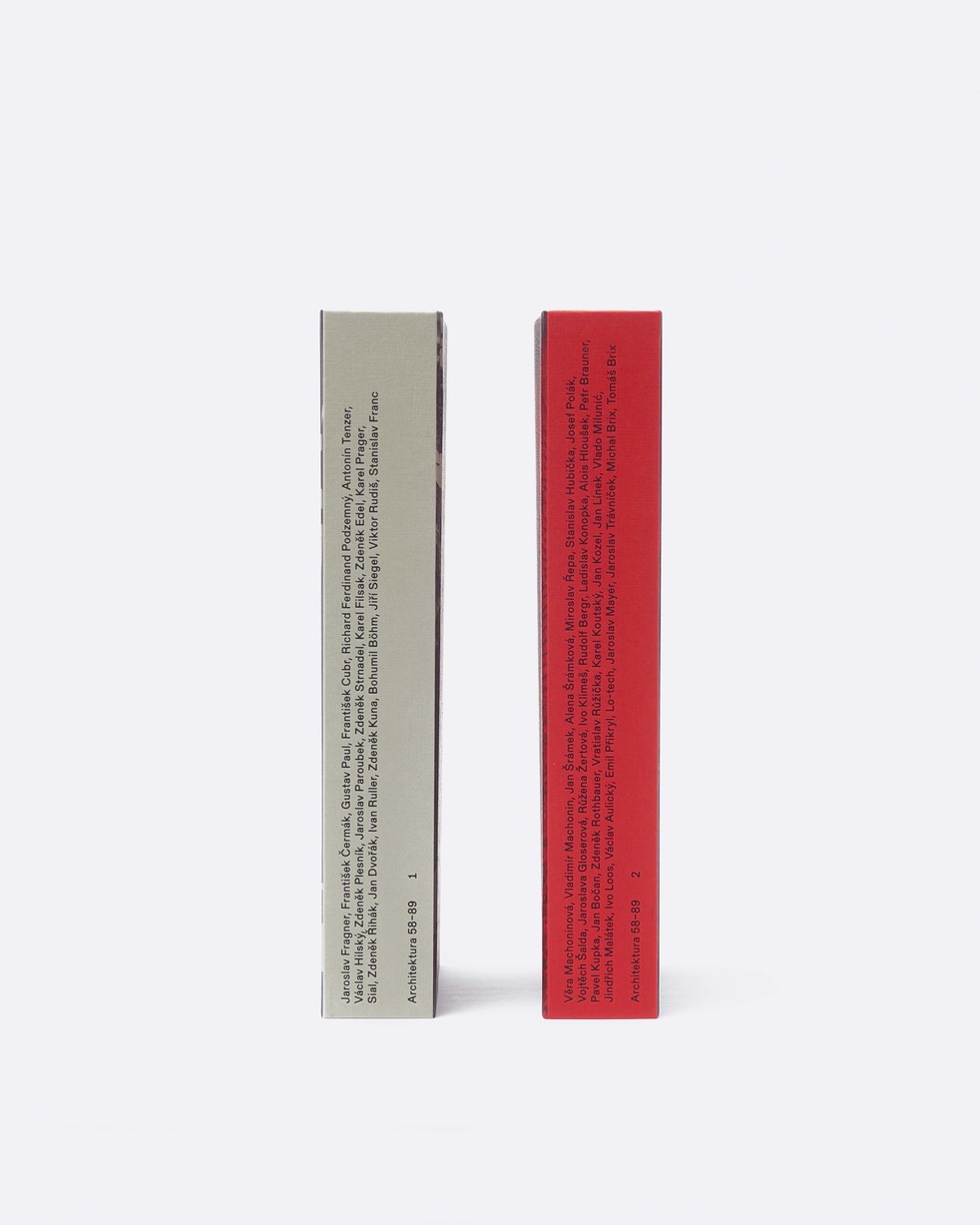