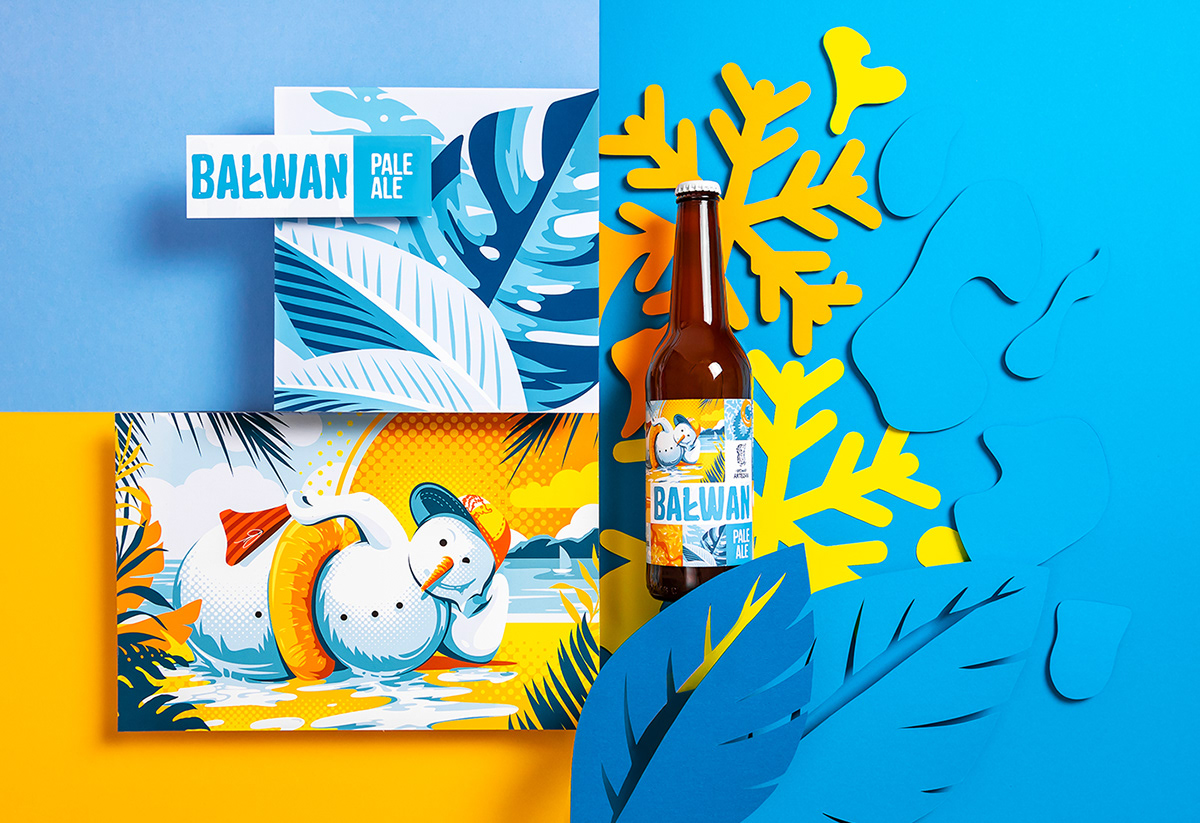 Łódź, Poland based design studio Fuse Collective was brought to life in 2010 by four friends, connected by the same goal, to create work which always surprises. With numerous clients under their belt, Fuse Collective has created engaging brand experiences for giants such as Heineken, Milka, and LG, as well as a number of local and international companies, with the latest addition being the Artezan Brewery.

Since being established in 2012, Artezan Brewery has become one of the most respected Polish breweries and a craft beer pioneer, with a consistent and faithful fan base.

Fuse Collective believes that good design can truly transform a brand experience, so when they were initially invited to help with Artezan Brewery’s beer label redesign, they soon realized a more comprehensive approach was required to build a consistent brand image. As a result, they created a new visual identification system which better aligns with Artezan Brewery’s character and values but also helps them stand out among the growing number of competitors. A new colorful line of illustrated beer labels was designed, with each style of beer given a fresh look referencing its origin, and taste. The paper cut art used in the presentation was done by Joanna Kotas.