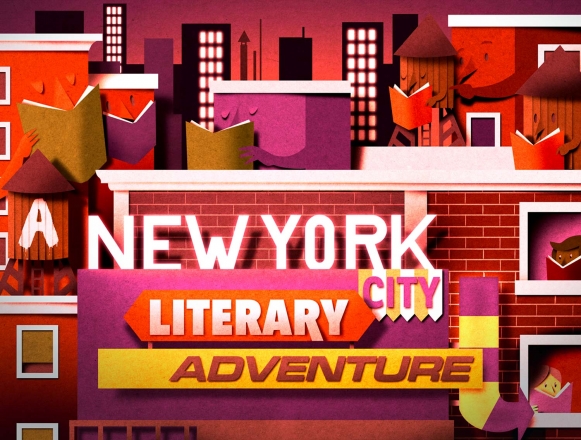 A World Made of Paper by Bomboland

Bomboland is an illustration studio based in Lucca, Italy, founded in 2008 by two talented creatives Maurizio Santucci and Elisa Cerri. Working for both publishing and advertising clients, the studio is experienced in creating beloved children’s books, illustrating magazine and newspaper editorials for the likes of Washington Post and Wired, as well as collaborating on numerous advertising campaigns for companies such as Nokia, BMW, and Unicef, just to name a few. The world of Bomboland is colorful, rich, and full of fabulous creatures and characters, and of course, entirely made of paper.

Even though the extraordinary paper creations were what first attracted me to Bombolands work, it was the seemingly silly sounding name, which comes from the Italian word “bumblebee”, that won me over. Bombo’s, known for short, work is set apart by its meticulous details and thoughtful layouts. The skill and craftsmanship can be seen in all their work, from the original idea to executions, is outstanding. As one of the first illustration studios to start using paper as their medium, Bombo has prevailed at the top of the game for years.

Bomboland’s unique skill set in creating worlds beyond ours comes from a balance of imagination and understanding paper as a material, its limitations and most importantly, possibilities. Choosing to work with paper came naturally, as they “always had confidence with paper, experimenting with it was natural. It has the potential to be worked in very large formats as well as in very small pieces, to be turned into a 3D object, too, always creating a bit of awe in our audience“, explains Santucci and Cerri. 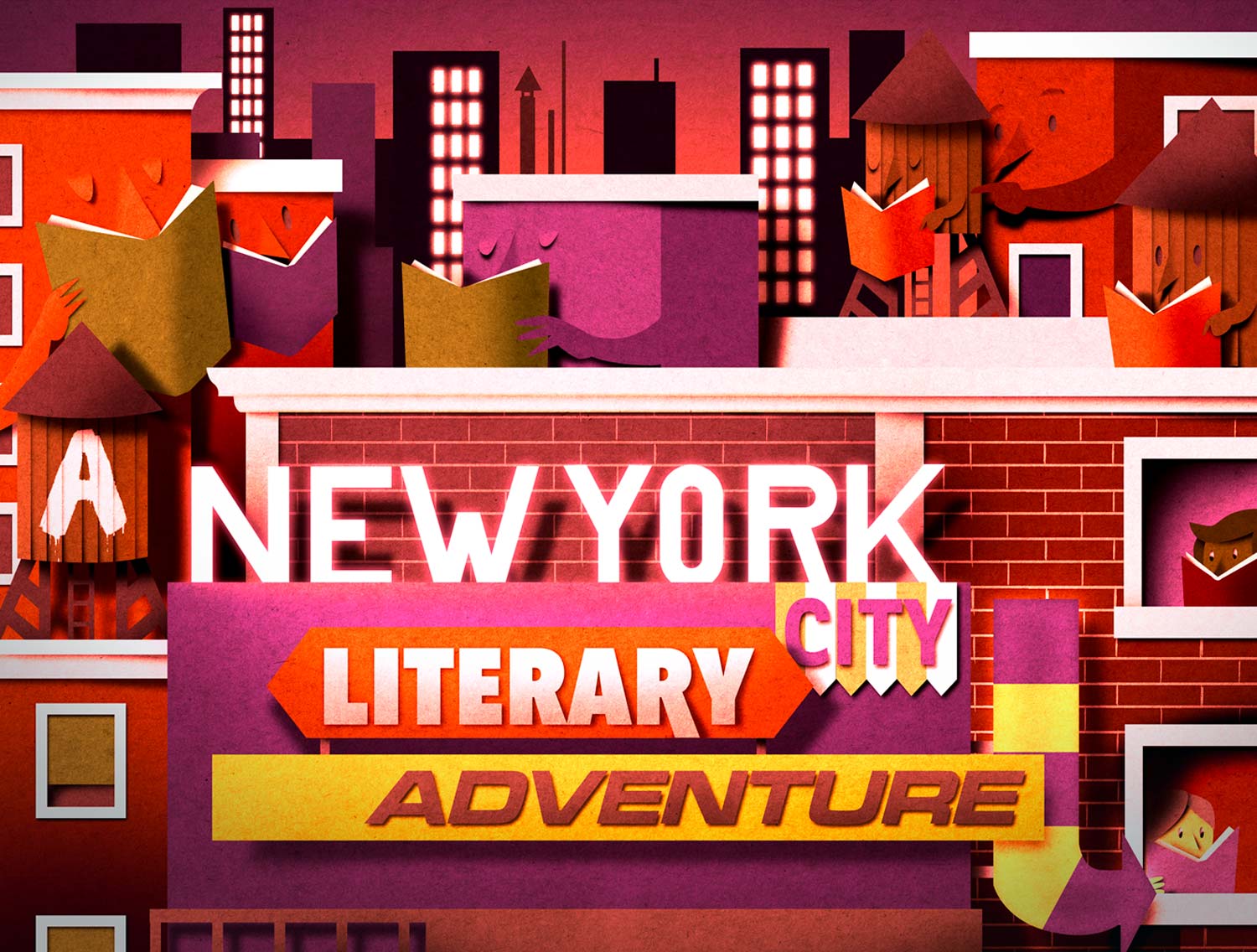 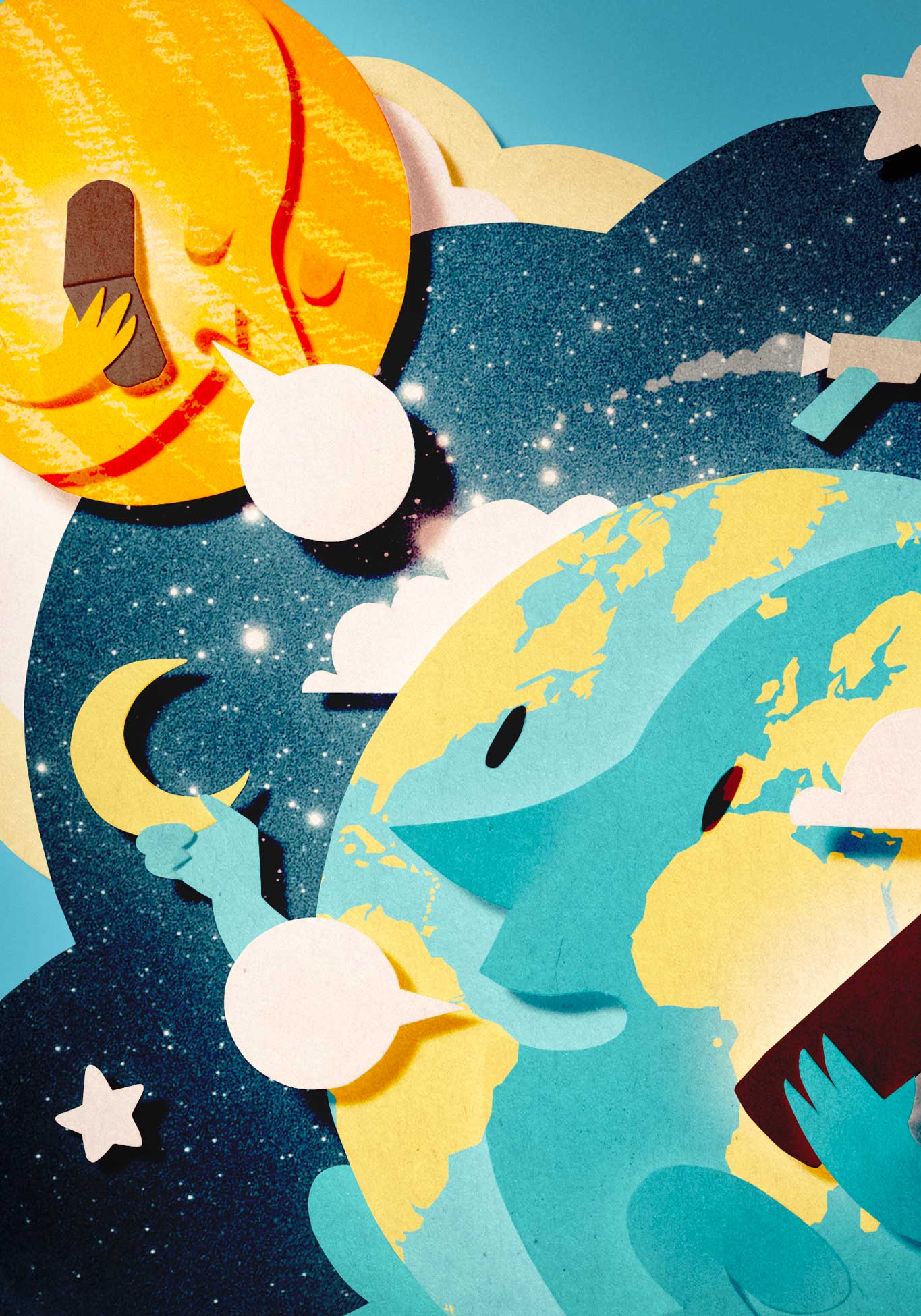