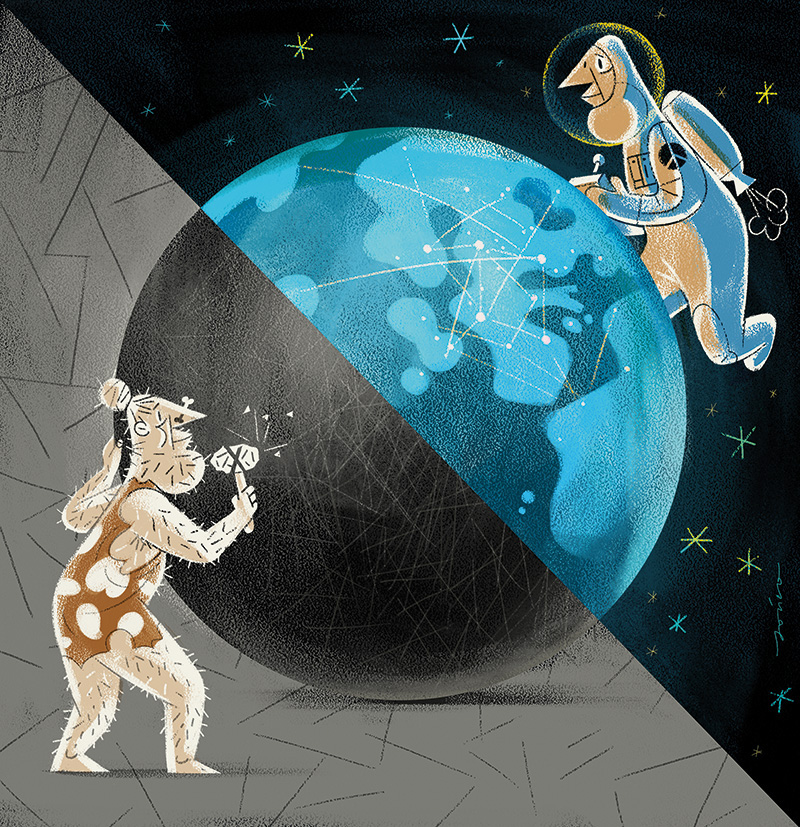 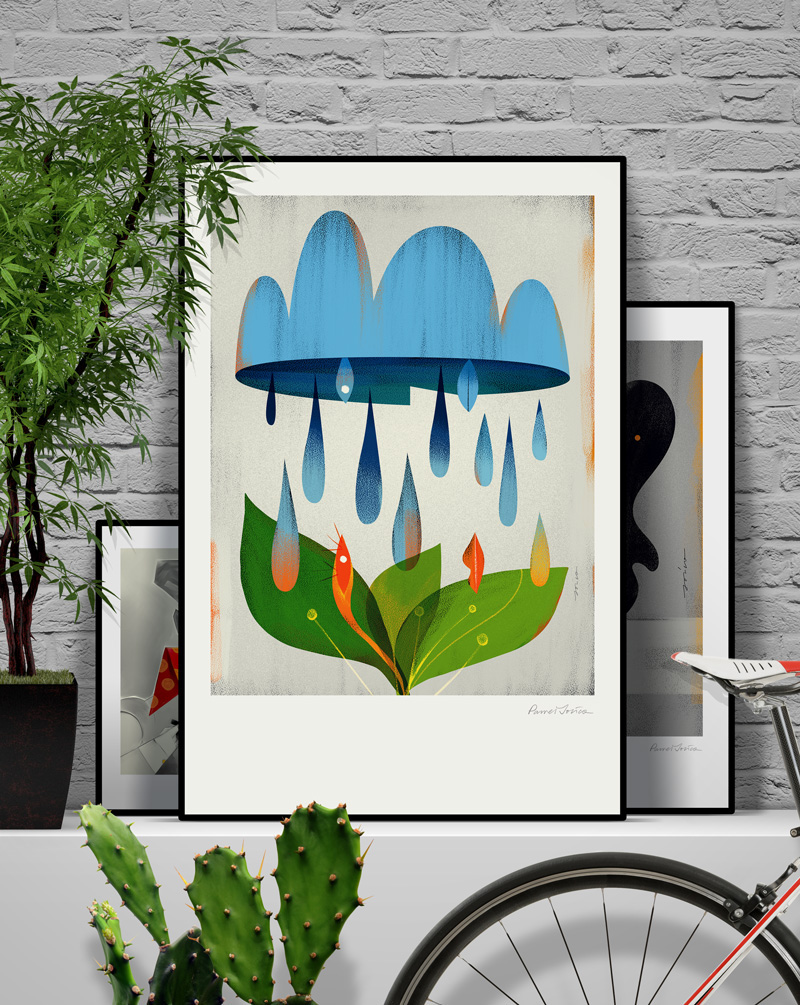 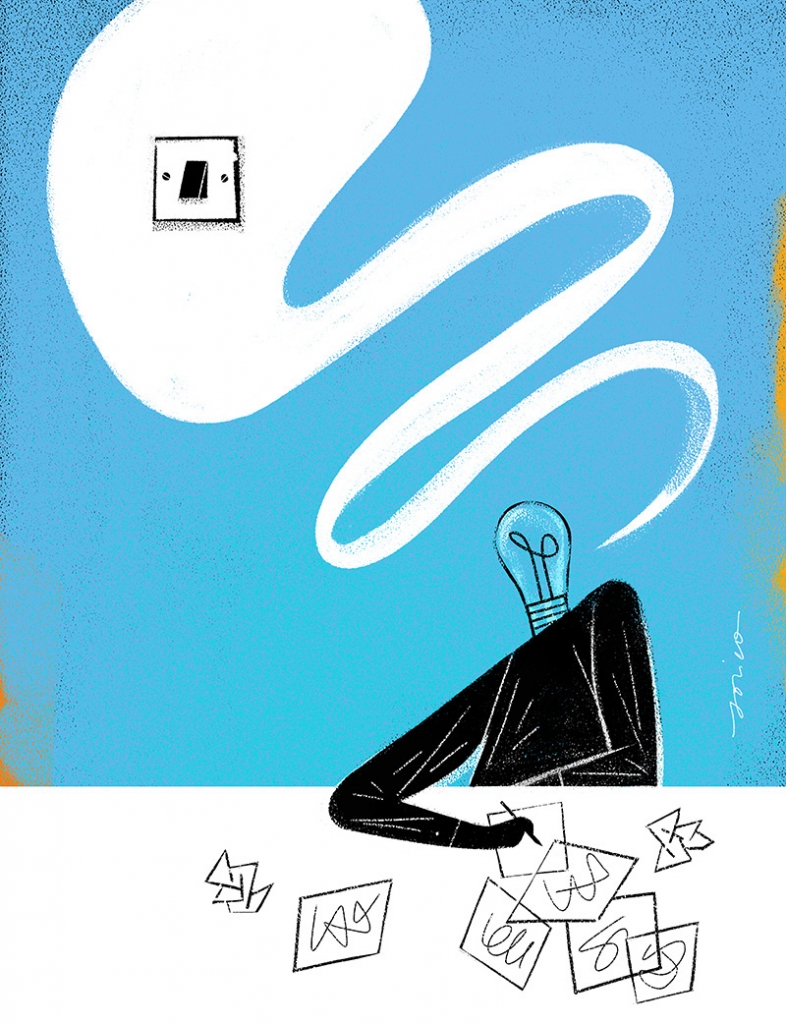 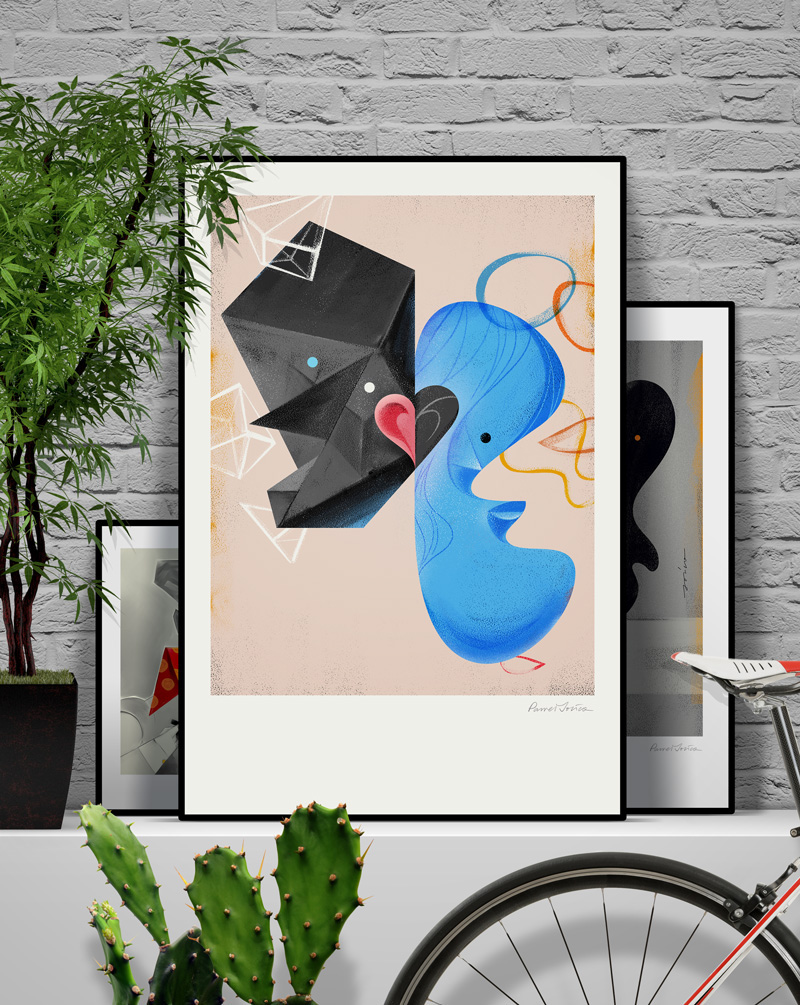 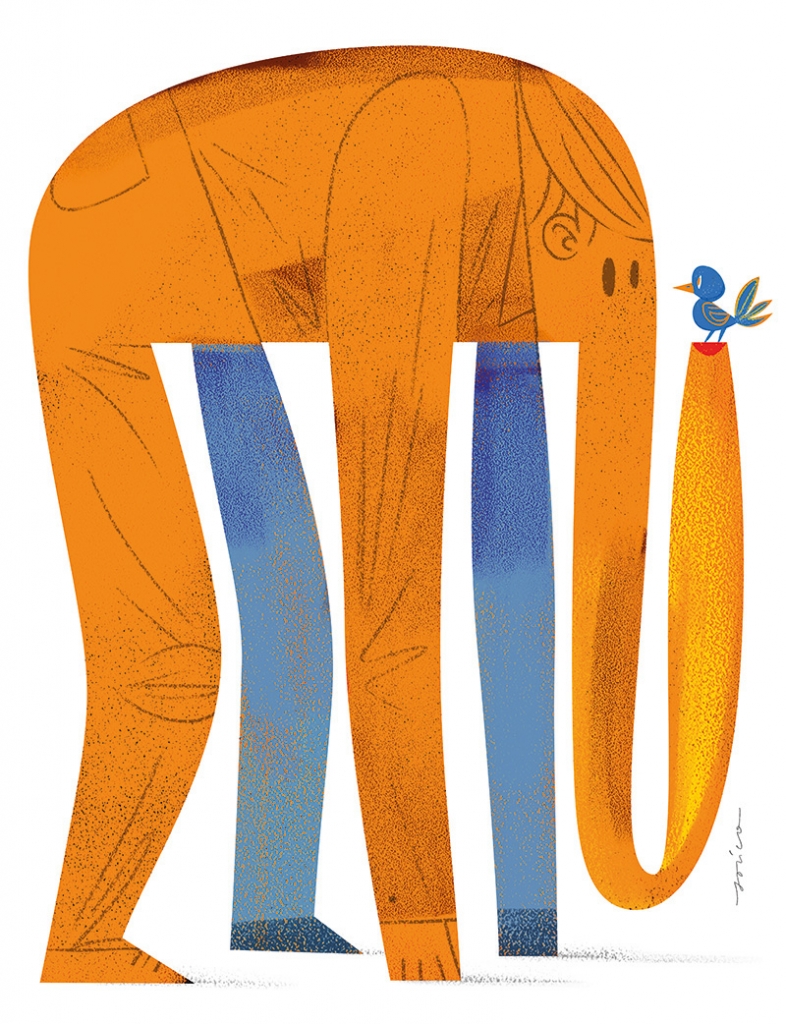 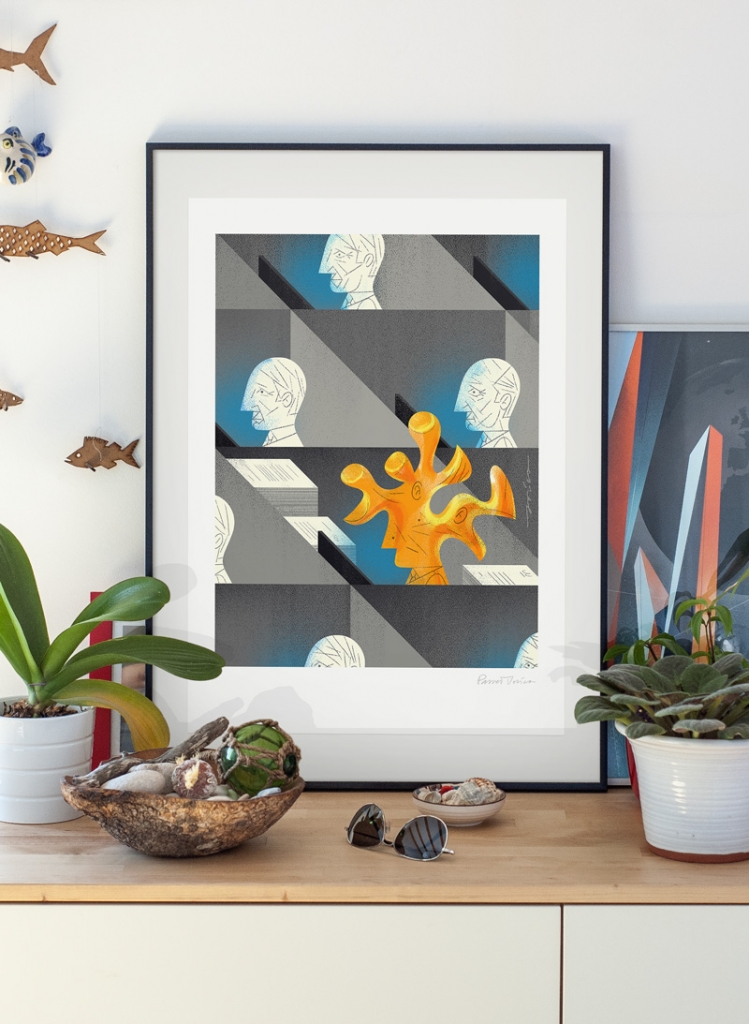 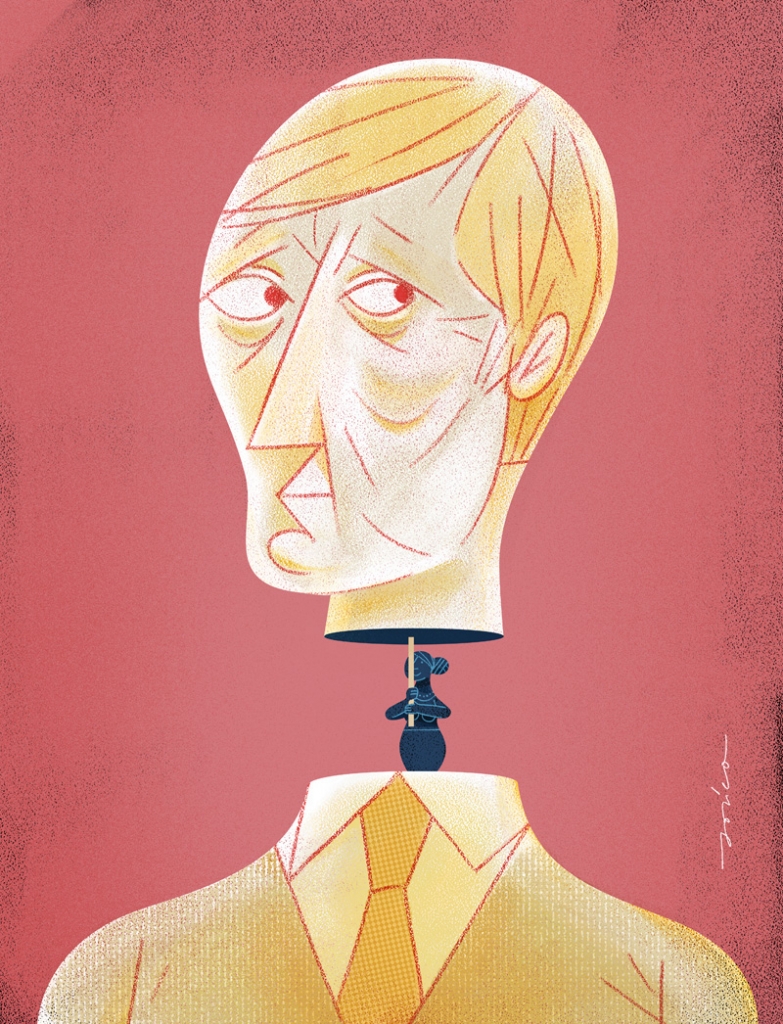 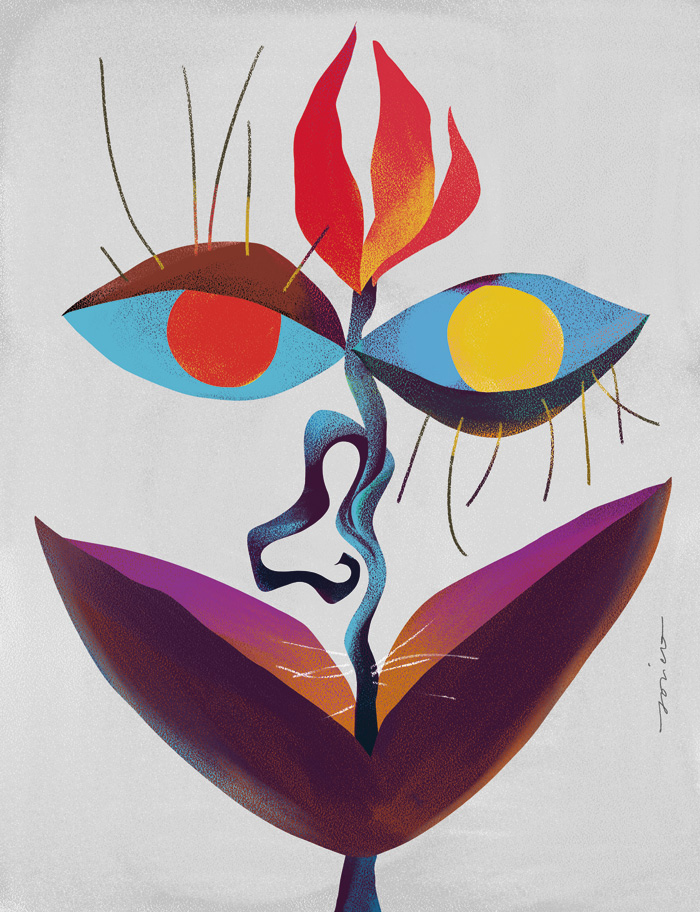 One of Polands most recognised and succesful illustrators, Pawel Jonca is the man of many awards, prizes and nominations, and a list of clients including the most respected publications and agencies in Poland and around the world. There is a charming minimalism to his work, along with trademark texture, rich colors and big graphical gestures, and a lot of emotion. Coming from the land of illustration and poster design, Pawel’s father was an architect so he grew up surrounded by drawing materials and unsurprisingly followed in his father’s footsteps to train in that profession. But the true artist inside broke through after graduation, when at a chance meeting in a creative agency one day, he put himself forward as an illustrator and has never looked back.

Pawel’s images have a lovely, painterly feel to them. Even without labeling, you’ll see a touch of Picasso-style cubism in his work, mixed with surrealism, graphic sensibility and unparalleled inspiration.