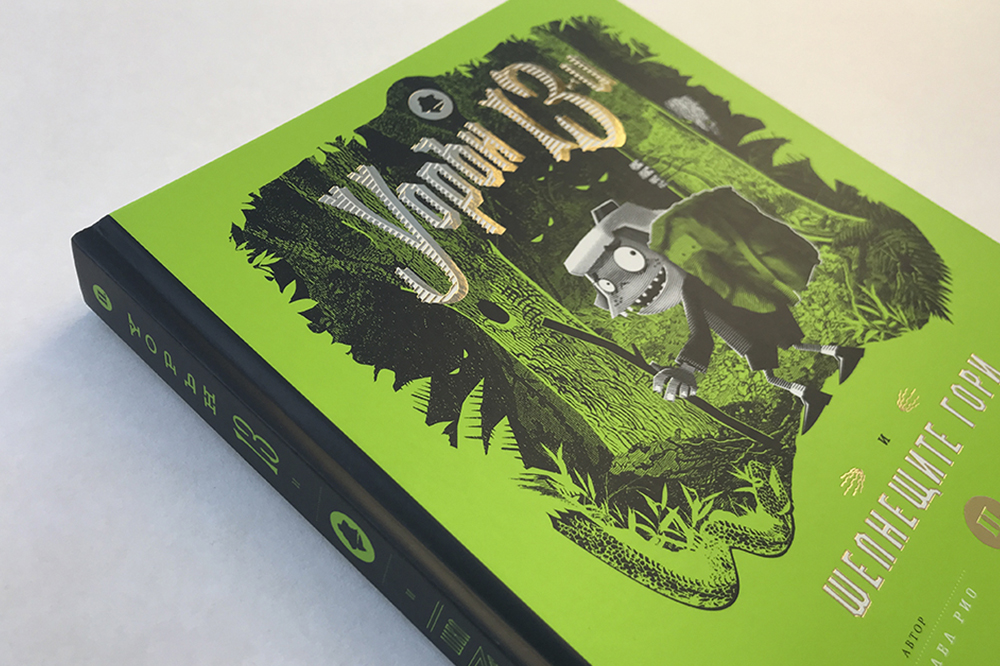 Warren the 13th is an award-winning series of action-packed illustrated novels created for young teens between the ages of 8 and 12. The series is published by Quirk Books, an American publishing house focused on entertaining, enlightening, and strikingly unconventional books for adults and children, in a number of genres and categories. The beloved Warren the 13th series has been translated into numerous languages for the enjoyment of children around the globe – including Bulgaria, which is showcased here. 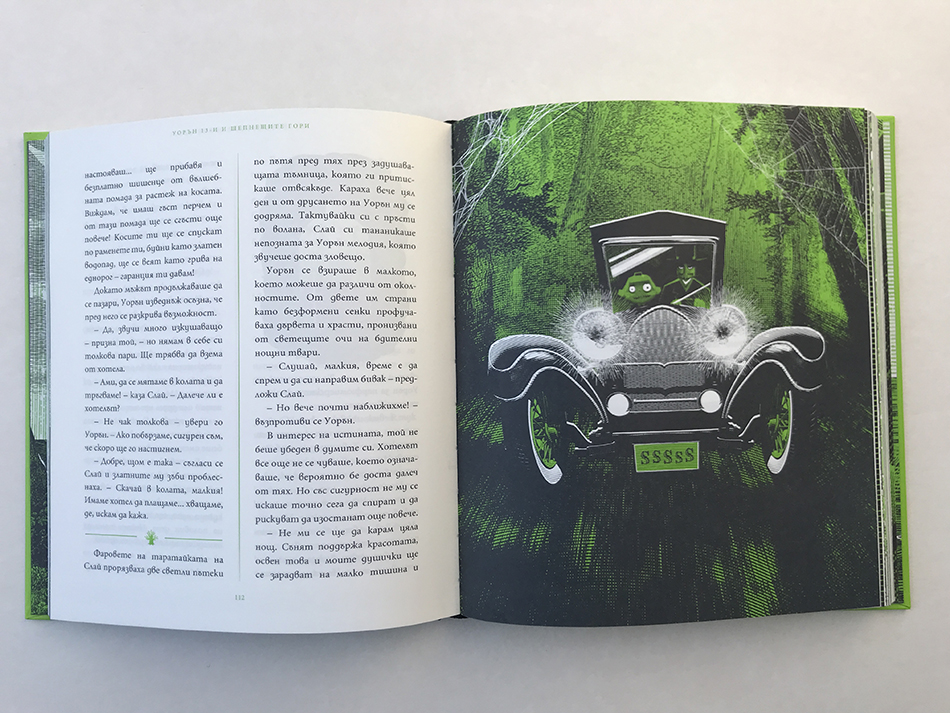 The book series is written by Tania del Rio and Will Staehle, and illustrated by the latter.  Will Staehle is the talent behind the illustrations and the design of the Warren the 13th series, as well as dozens of other award-winning book jackets. Print magazine has named him one of the Top Twenty under Thirty New Visual Artists.

To be as close as possible to the original material choices of the designer and creator of the series, and add a touch of luxury that comes with high-quality certified origin paper – the Bulgarian printing house chose to utilize Pergraphica Natural Rough 100 gsm for the books. “The paper’s creamy shade with its warm, natural feel makes for comfortable reading, and its rough surface texture projects a pure look and corresponds perfectly to the Victorian’esque design”, they write. The books were offset printed on a Heidelberg printing machine, with matt lamination and gold hot foil stamping details on the cover.

The first two books of the Warren the 13th series: The All-Seeing Eye & The Whispering Woods

Warren the 13th is the lone bellhop, valet, groundskeeper, and errand boy of his family’s ancient hotel. The strange, shadowy mansion is full of crooked corridors and mysterious riddles — and it just might be home to a magical treasure known as The All-Seeing Eye. But if Warren is going to find the hidden treasure, he’ll need to solve several other mysteries first. What is the strange creature lurking in the hotel boiler room? Who is the ghostly girl creeping around the garden’s hedge maze? And why is the hotel’s only guest covered in bandages? 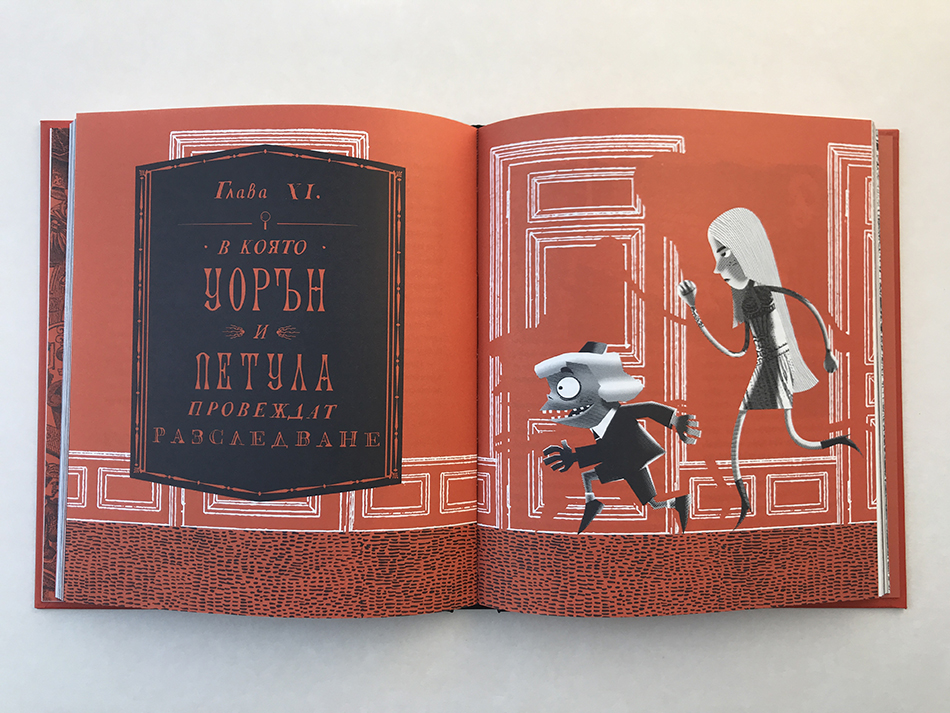 With fantastic Victorian’esque design, fast-paced action, and plenty of puzzles to solve, this middle-grade mystery is a fun and engaging read for even the most reluctant readers!

The sequel, The Whispering Woods, begins soon after the first book’s conclusion. Twelve-year-old Warren has learned the mysterious secret about his family’s ancient hotel, but when an unexpected detour brings everyone into the dark and sinister Malwoods, Warren finds himself separated from his hotel and his friends and racing after them on foot through a forest teeming with witches, snakes, talking trees, and mind-boggling riddles. Once again, you can expect an exciting story, along with stunning illustrations and gorgeous design on every page along with plenty of nonstop action and adventure.

With fantastic Victorian’esque design, fast-paced action, and plenty of puzzles to solve, this middle-grade mystery is a fun and engaging read for even the most reluctant readers! 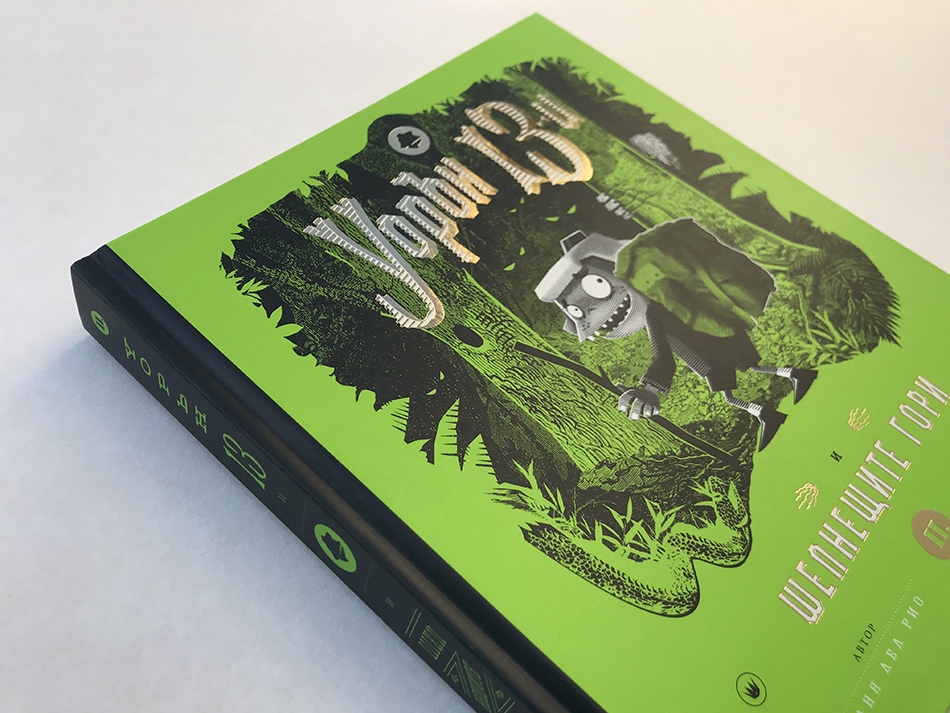 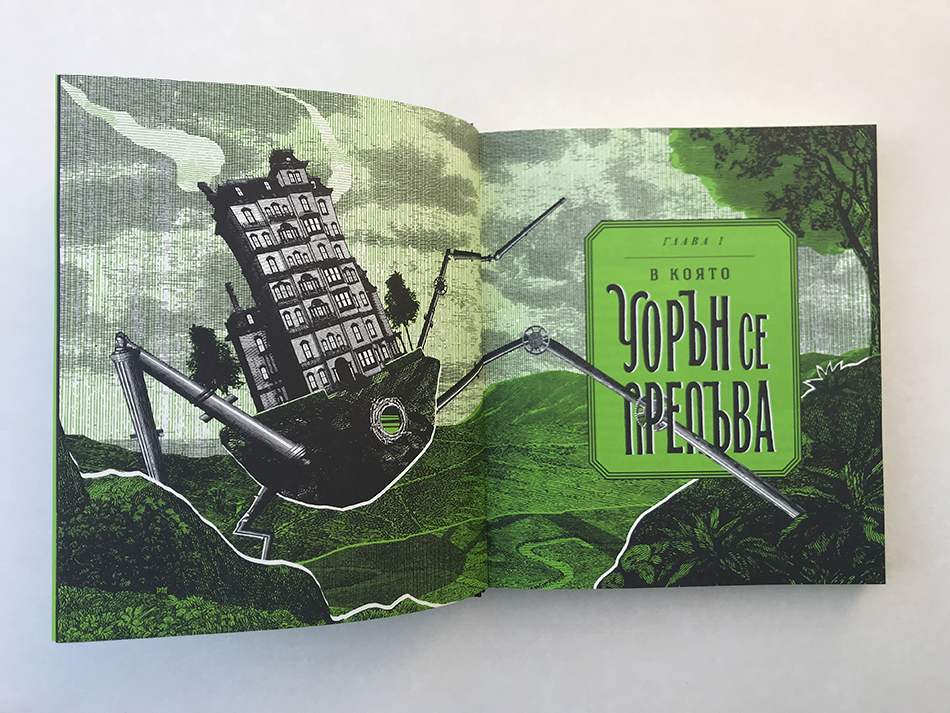 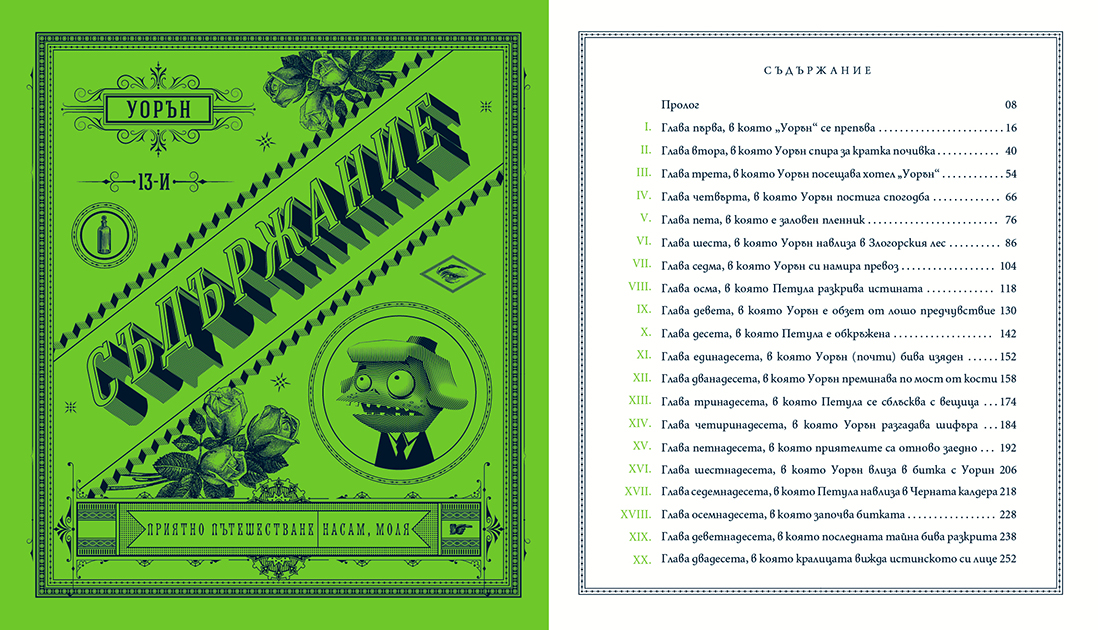 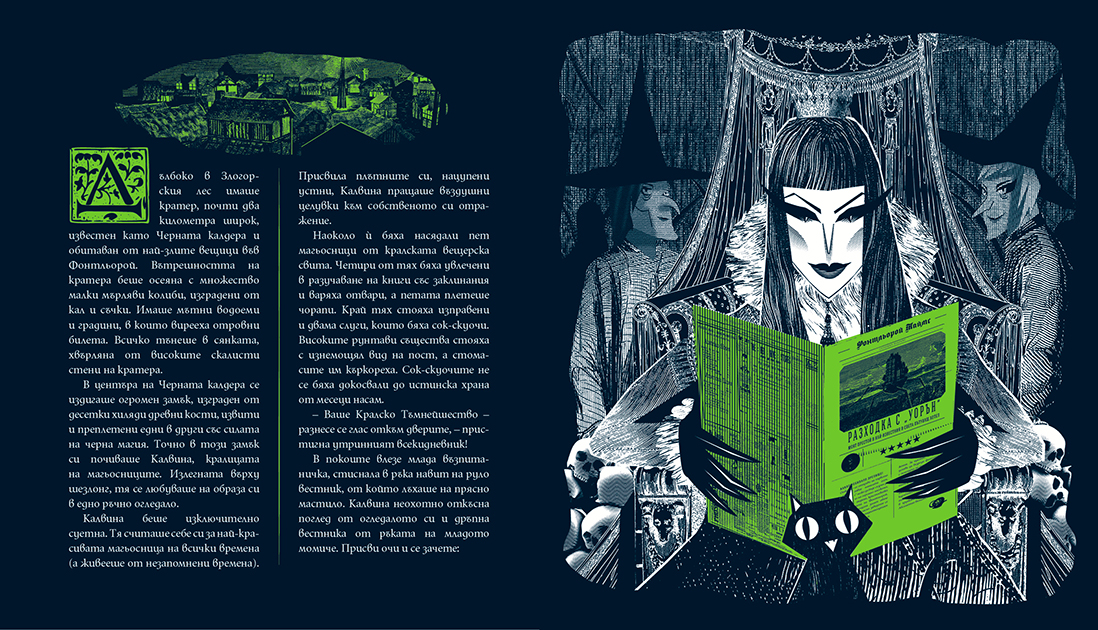 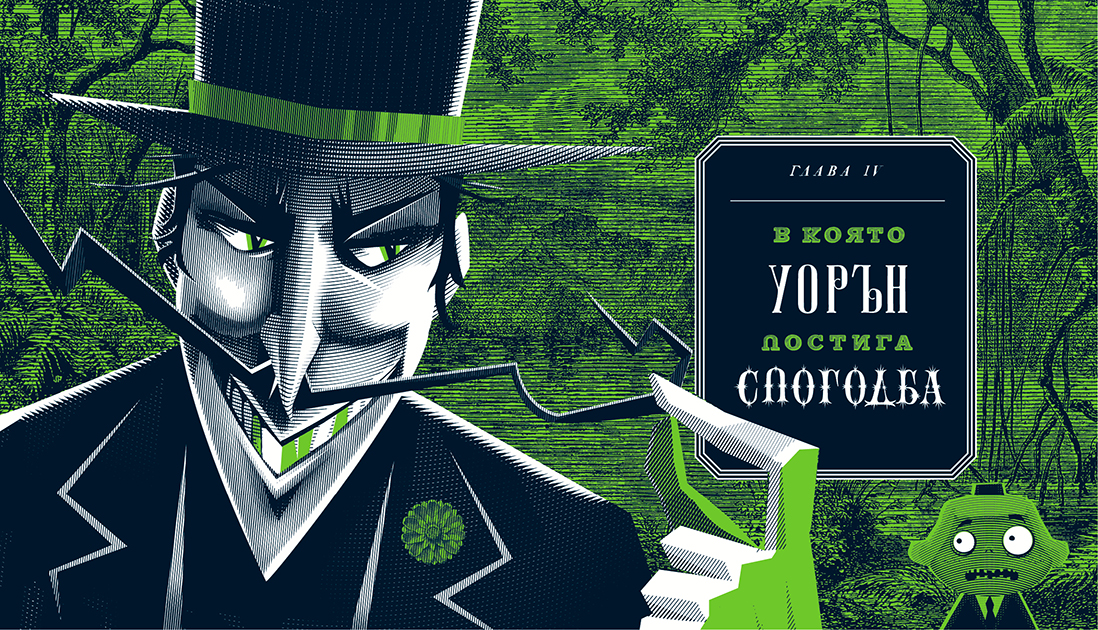 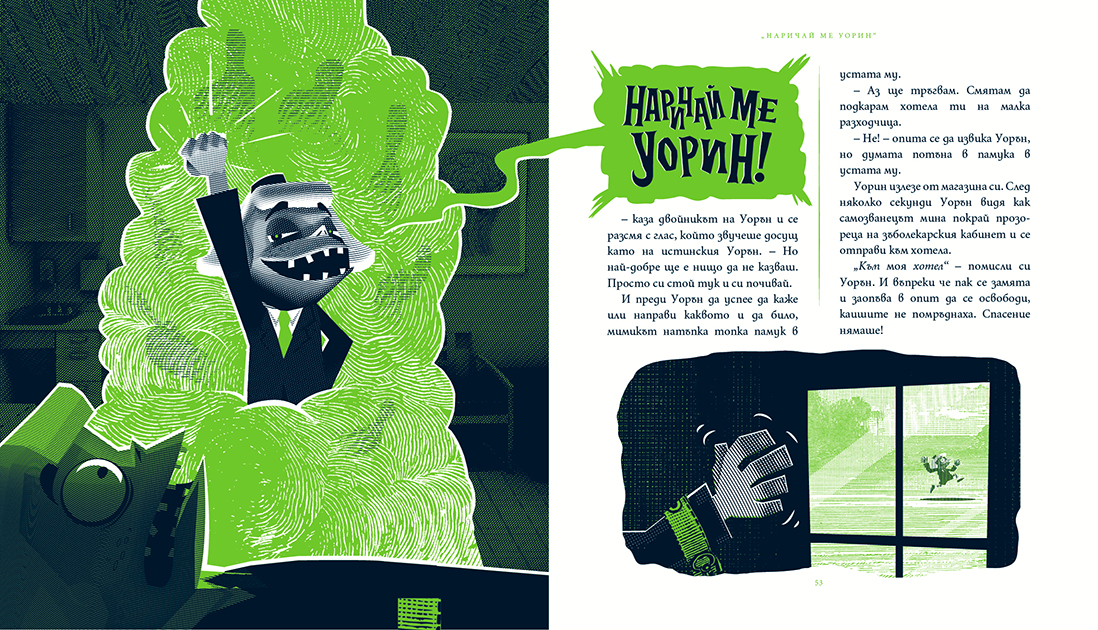 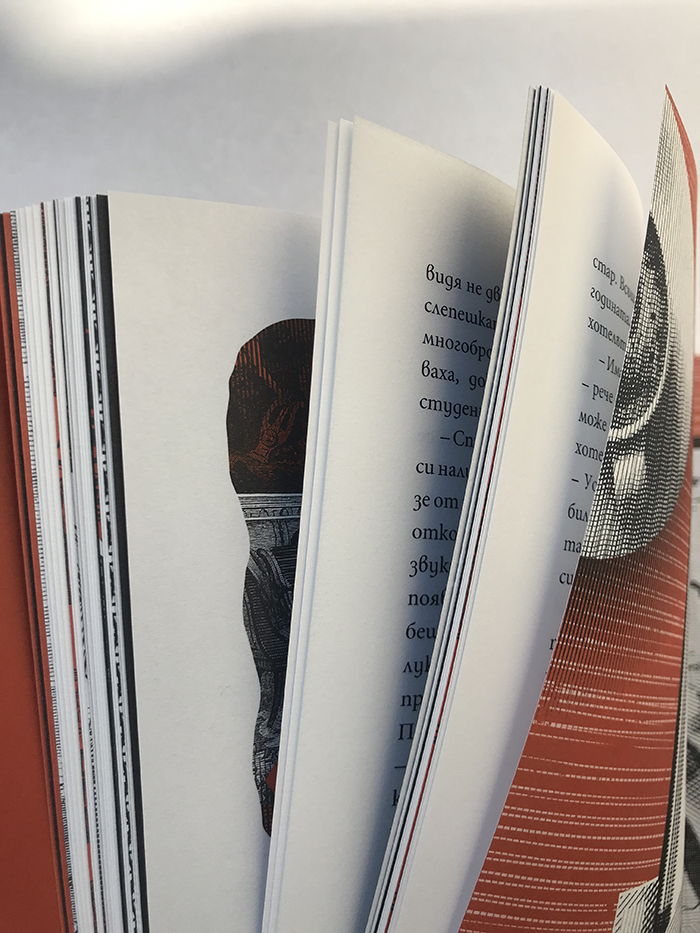 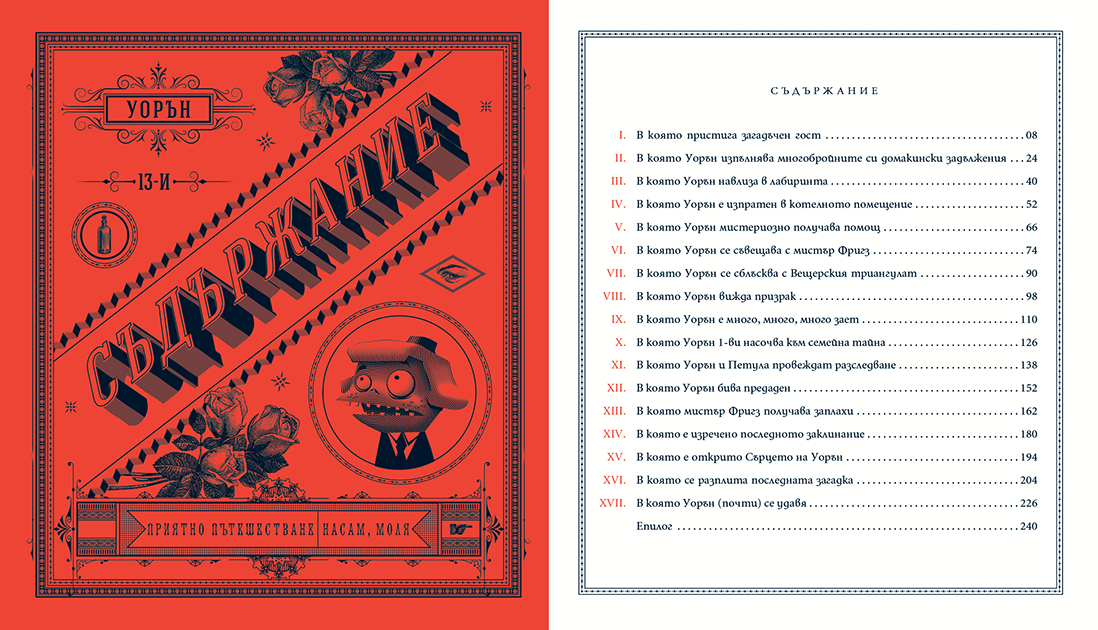 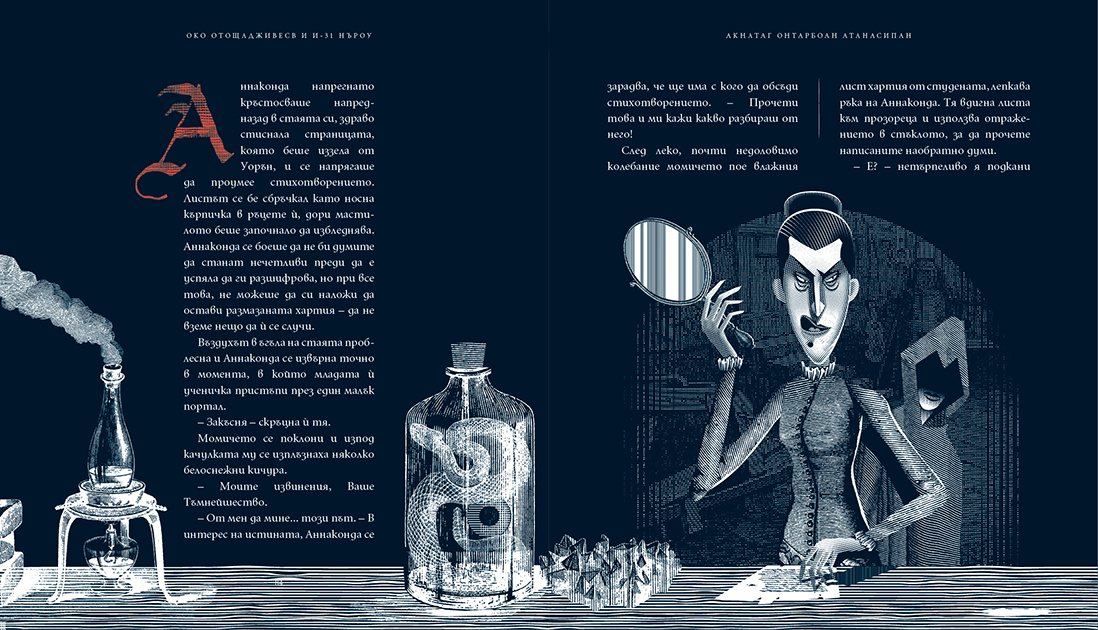 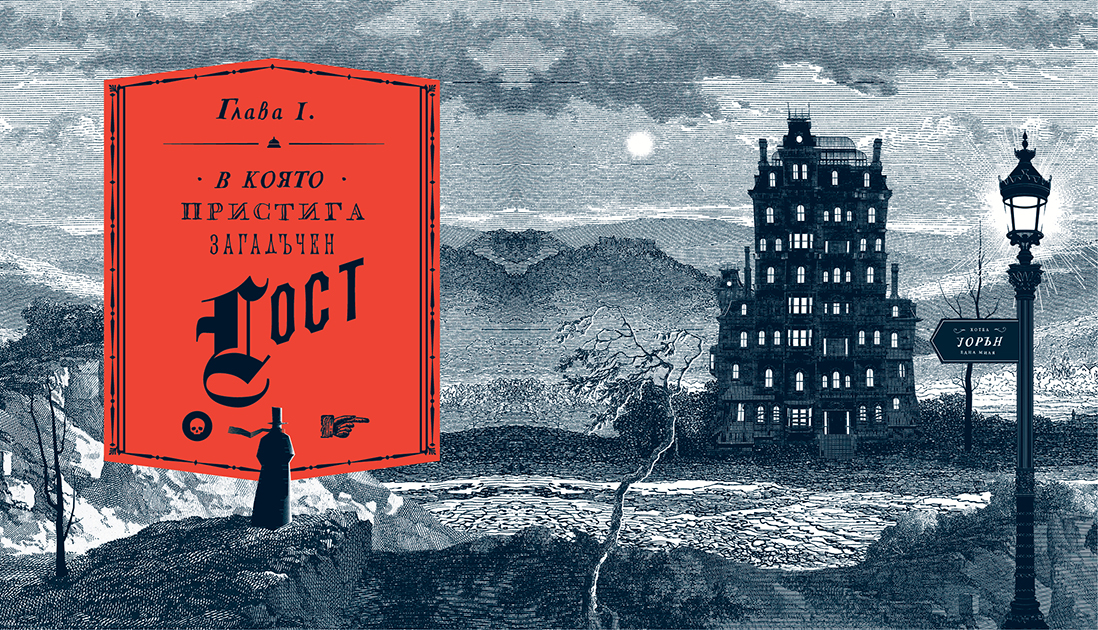 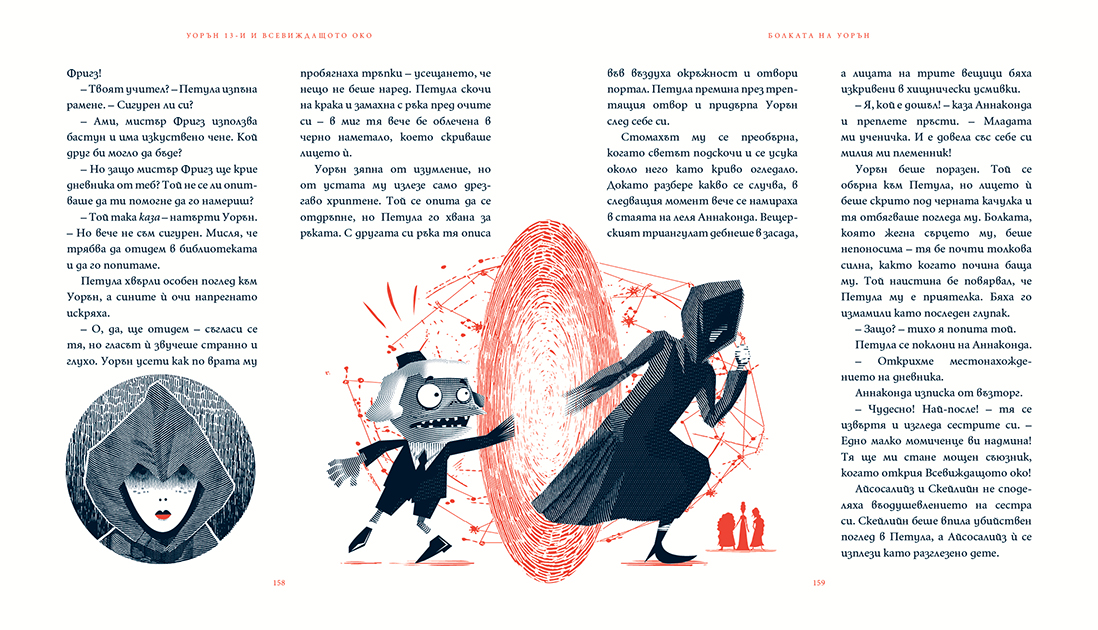