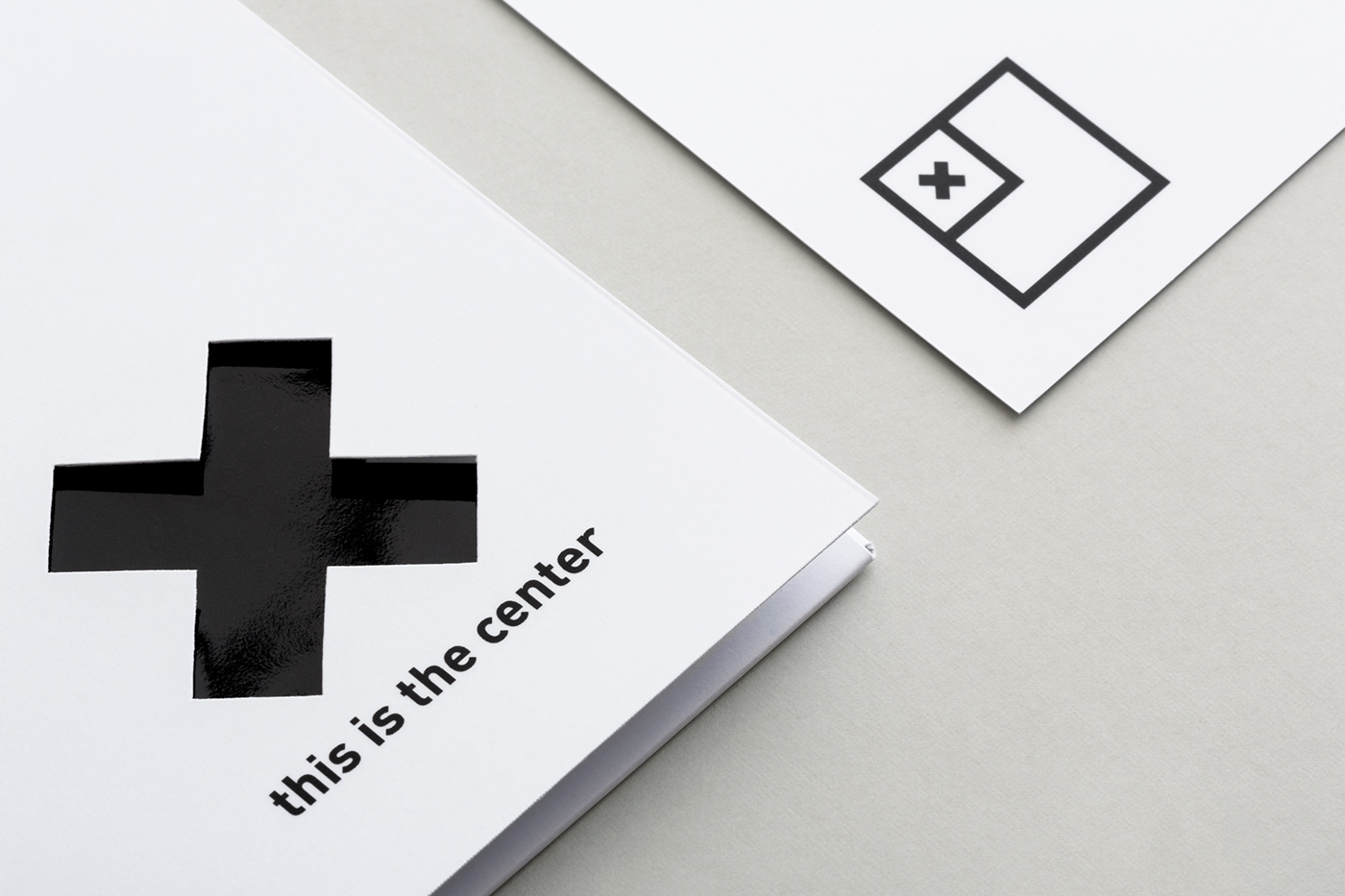 BRANDING+PACKAGING
·06/11/2017
Share
WCIT – World Congress on Information 2019 will be taking place in Armenia, and Maeutica Branding Agency was tasked with creating a brand identity for the event. One that would communicate both the Congress’ general idea as well as the theme upon which Armenia wishes to invite the world to discuss and share thoughts on. The idea of rethinking the center and challenging the binary perception of the world and its division into first and third, into famous and unknown, big and small, center and periphery.

The idea of reevaluating the conception we have of the world and its unbalanced distribution of knowledge, wealth and metaphorical center became the starting point and carrying the theme of the brand.  The idea was visualized by manifesting the relativity of the Center, the possibility, and excitement of exploring new centers. Communication materials make people feel confused first and then realize the other option, another point of view on reality. Thus, the goal to rethink the center is being achieved on every step.

With a grand idea, the execution is best left minimal, which is exactly what Maeutica did. The black and white branding heavily relies on the playful placement of the large X, challenging the viewer to let go of binary conceptions. Combined with strong typography and clean execution the identity feels cohesive and appropriately tasteful for the occasion. Cleverly the designed packaging stimulates the participants thought on the subject.