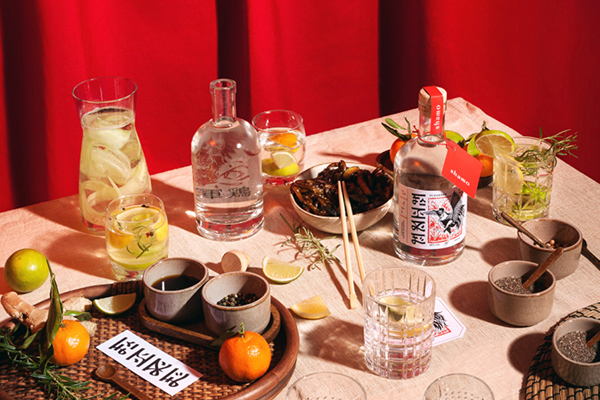 BRANDING+PACKAGING
·13/05/2021
Share
The last year has been incredibly demanding and difficult for many businesses, with the hospitality and gastronomy sector especially taking a huge hit all over the world. The Shamo restaurant in Łódź Poland, unfortunately, was no exception. But instead of staying still, the restaurant decided it was time to close ranks and show their love and appreciation for their closest and most loyal partners, suppliers, and customers. Together with the creative powerhouse Unifikat Design Studio, the restaurant produced and gifted a limited edition Fire-flavored gin under the Shamo restaurant brand. 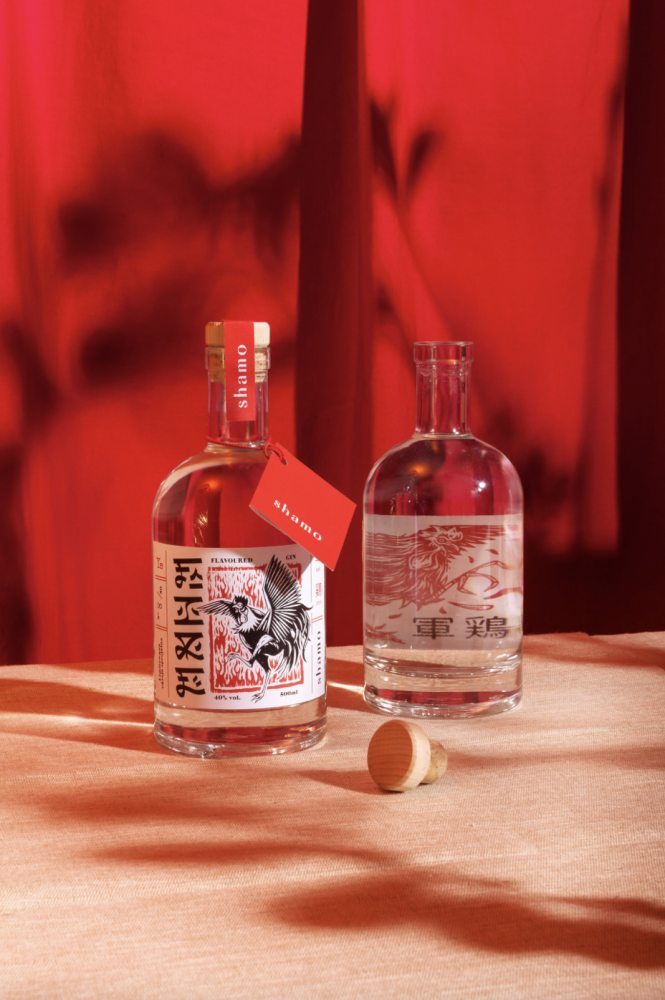 The name of the restaurant – Shamo – in Japanese means combat hen. An icon that was an obvious choice for the main element in the identity and label for the bottle. If not during these hard times, when, would a fighting spirit be more needed?

The hen illustrations on the bottle label were made by Maciek Polak, a talented designer and illustrator (previously featured here) who has experience in various design projects, and was recently awarded the 2021 Award of Excellence in Communication Arts, Illustration Annual. Polak’s work for the Shamo gin fits perfectly with the restaurant’s visual identity and style and atmosphere.

The limited-edition gin was named Fire, inspired by the very hot and fiery situation of the moment. “A nice word describing a bad situation in the restaurant sector”, the design team says.

The limited-edition gin was named Fire, inspired by the very hot and fiery situation of the moment. “A nice word describing a bad situation in the restaurant sector”, the design team says. “From the first line to the last we created a custom font to reflect the brand’s personality. Maintaining harmony in the typography with a modern and simple look. We took a lot of inspiration from the Japanese language and alphabet to create our own style but at the same time communicate our own unique character. That was our mission”, the Unifikat design teams explain.

To truly echo and emphasize the current situation, the label was made with two sides. The label on the inside of the bottle has a hen on fire, which symbolizes the challenging times of the business. But on the front of the label, the hen is running out safely, to this symbolize and showcase power, and hope for better times to come. A truly inspiring and heartwarming project with the right, hopeful sentiment. 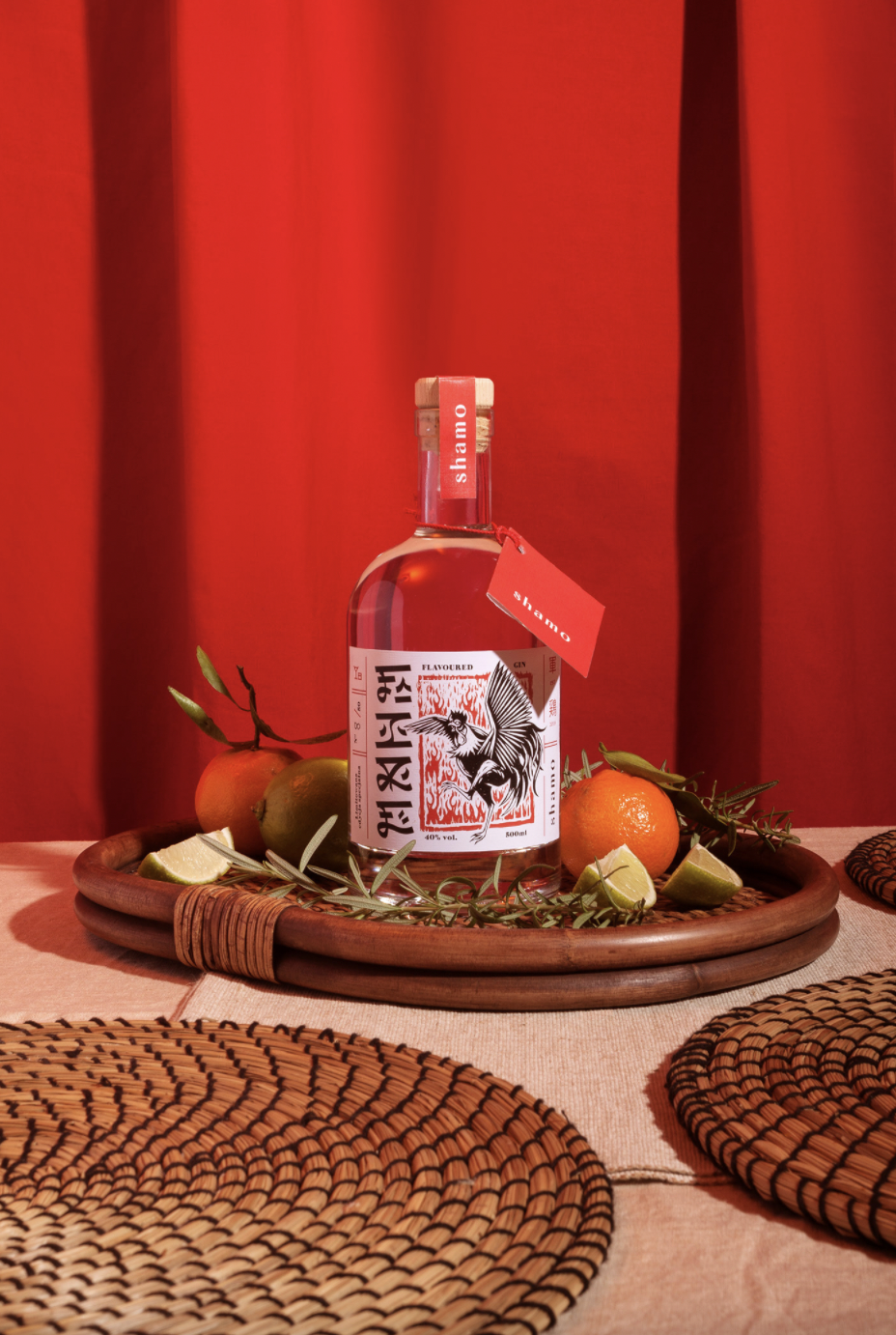 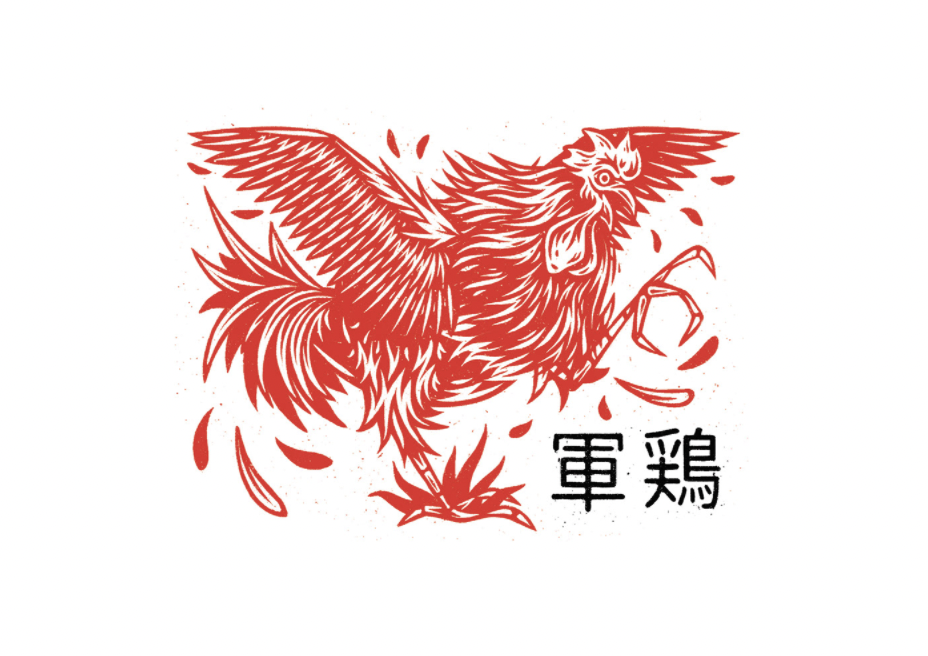 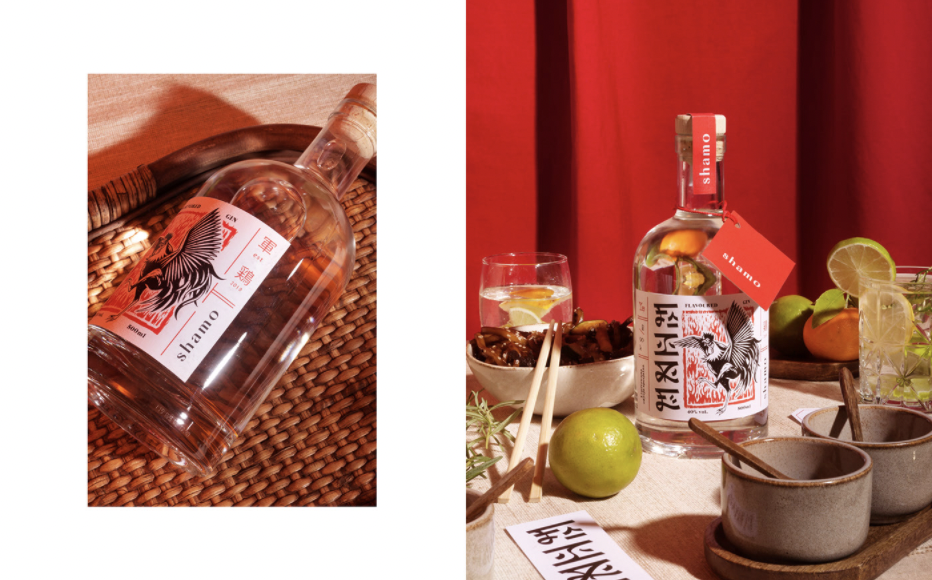 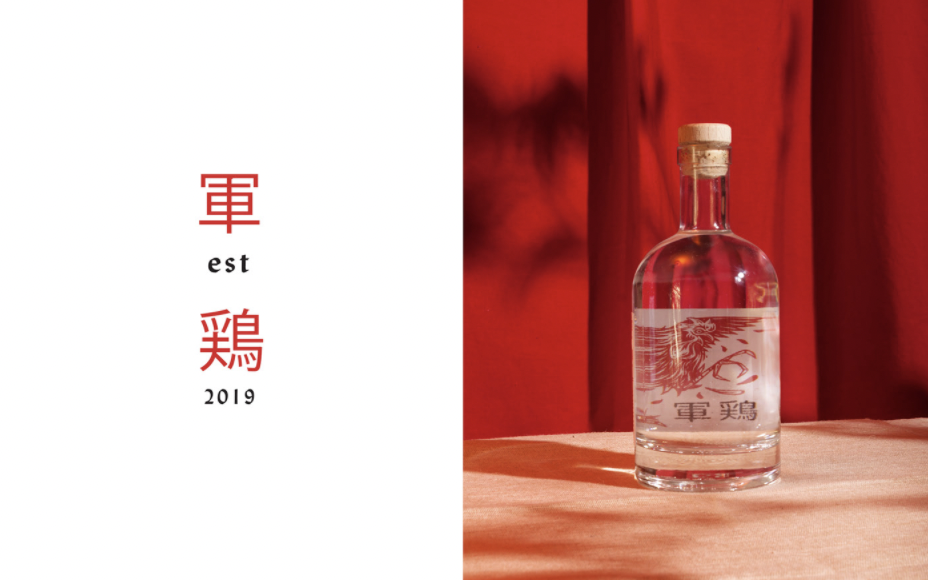 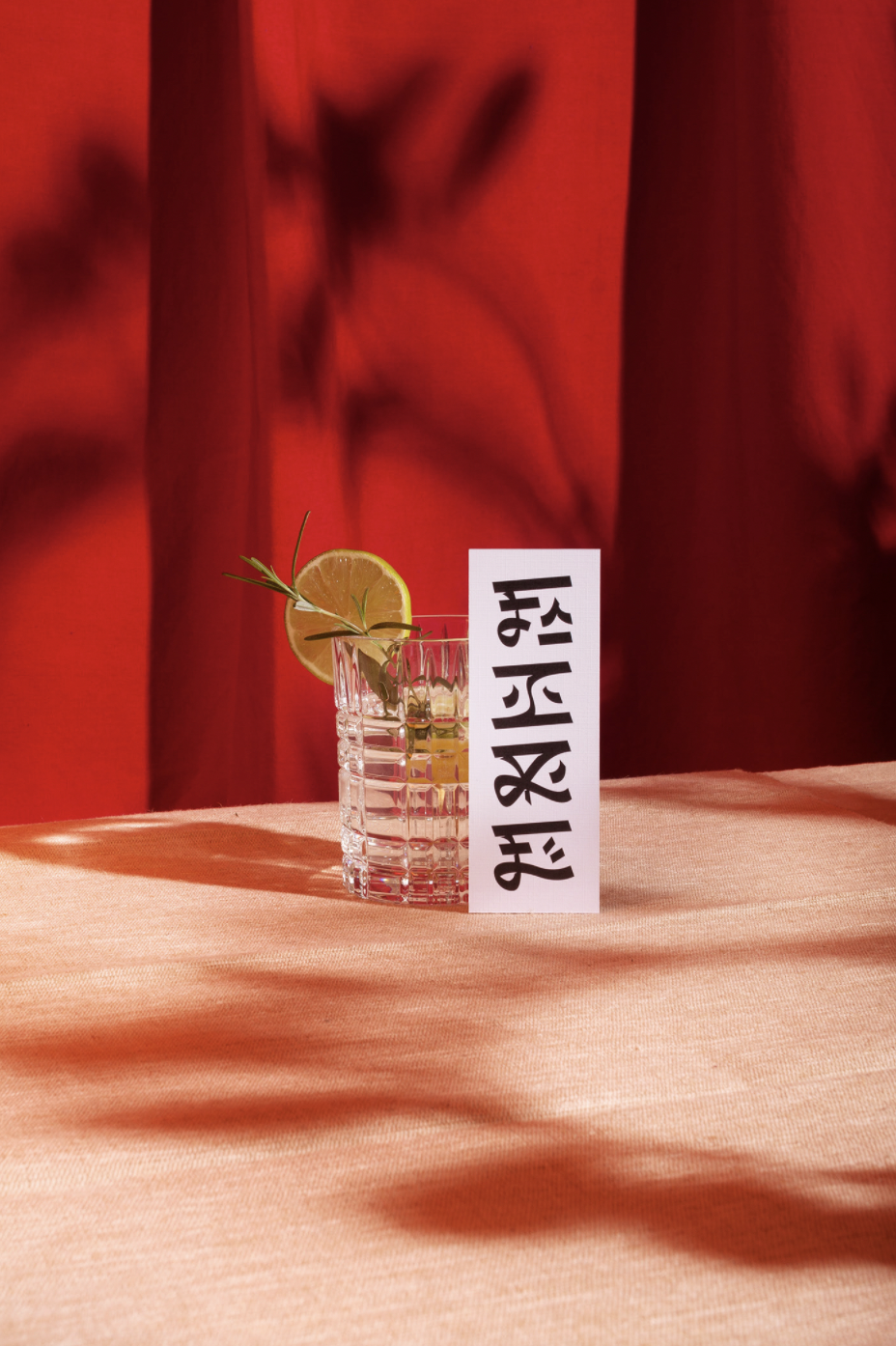