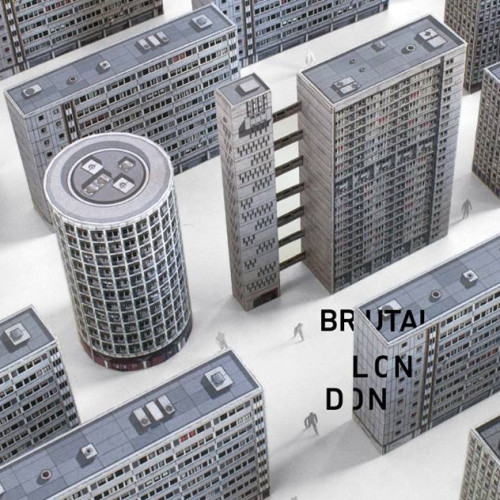 London Re-Imagined In Paper By Zupagrafika

Remember the brutal-looking range of paper cut-out models representing various postwar modernist buildings of Warsaw by Zupagrafika? Well now the Easter Block collection has got a follower with a new series of architectural gems from the birthplace of Brutalism: London. Including known landmarks around the districts of Camden, Southwark and Tower Hamlet, some with an inevitable death sentence leering over their future.

Brutalism, the most criticized, hated as well as a misunderstood relic of postwar Modernism is getting it’s 15 minutes of fame. In the shape of tiny little paper buildings, re-imagined and designed by the Polish design agency Zupagrafika.

The collection is made up of five illustrated models to self-assemble. Printed on 100% recycled paper, including a short technical note on the architects, year of construction and exact location of each building. Each design costs less than 5 euros and is the perfect gift for an architecture, London or modernist fan, or just about anyone with appreciation towards the beauty that can be found it the ugly. Balfron Tower by Ernö Goldfinger in 1965