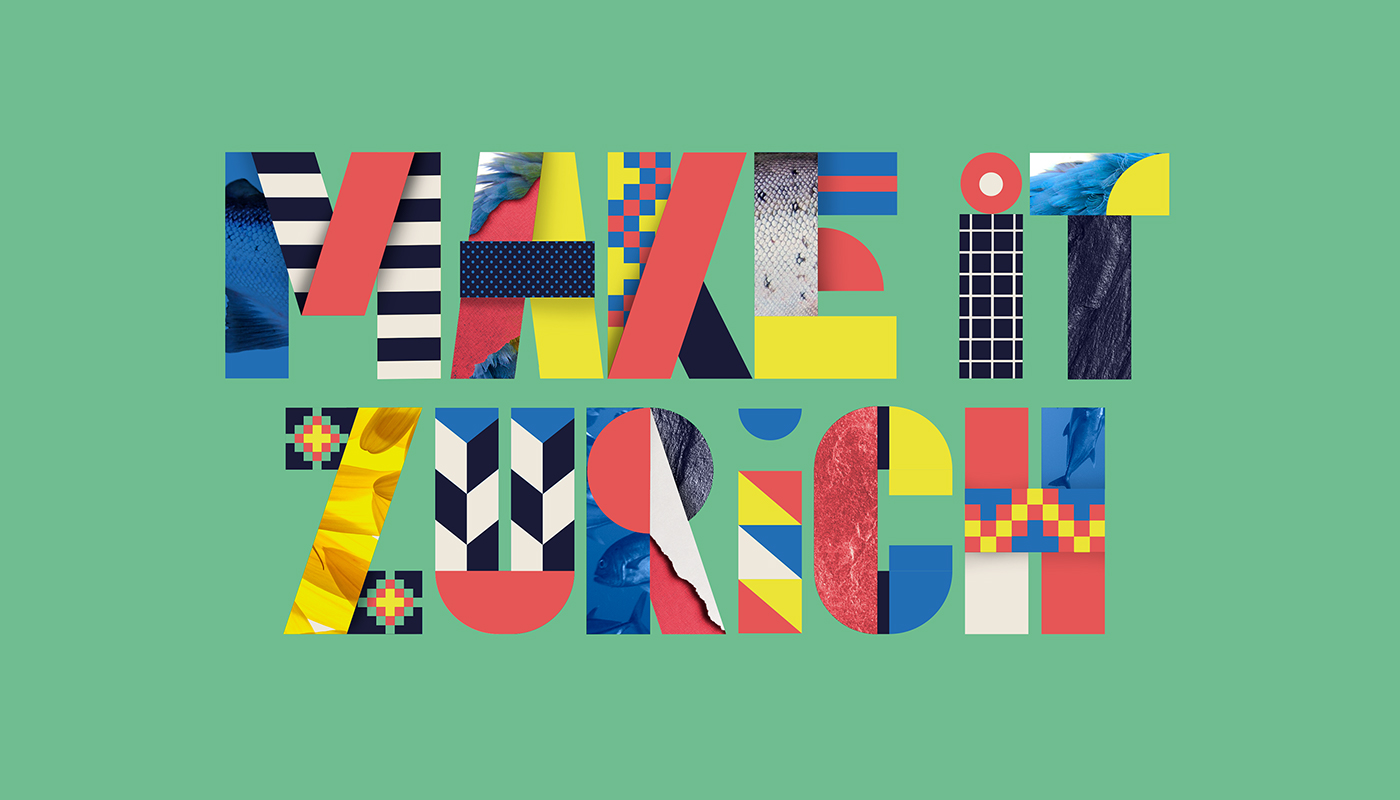 A multidisciplinary illustrator and lettering addict Birgit Palma, together with Daniel Triendl (previously featured here), a designer known for his bold energetic type work, created a font based on a modular grid. The clever idea enables real-time collaboration amid the artists, as well as between the participants of their popular #ModularLettering workshops hosted by Adobe Deutschland at this year’s Forward Festivals. Based on simple geometrical shapes, the most essential part of the process is the unique application of these elements as while the choice of modules is the same for every workshop, each letter created has an individual look due to the different interpretations of the workshop participants.

The participants are tasked with designing various shapes while simultaneously updating them in Adobe Cloud, creating a real-time collaboration between creatives. As due to the similarity of several letters, the elements are used various times in different letters and help to intensify the feeling of creating collective art. As the workshops were held at different locations throughout Germany, Austria, and Switzerland, interestingly each design was influenced by the style, design, and language of the area in question. See the two creatives behind the project talk about their inspiration and idea in the video below.