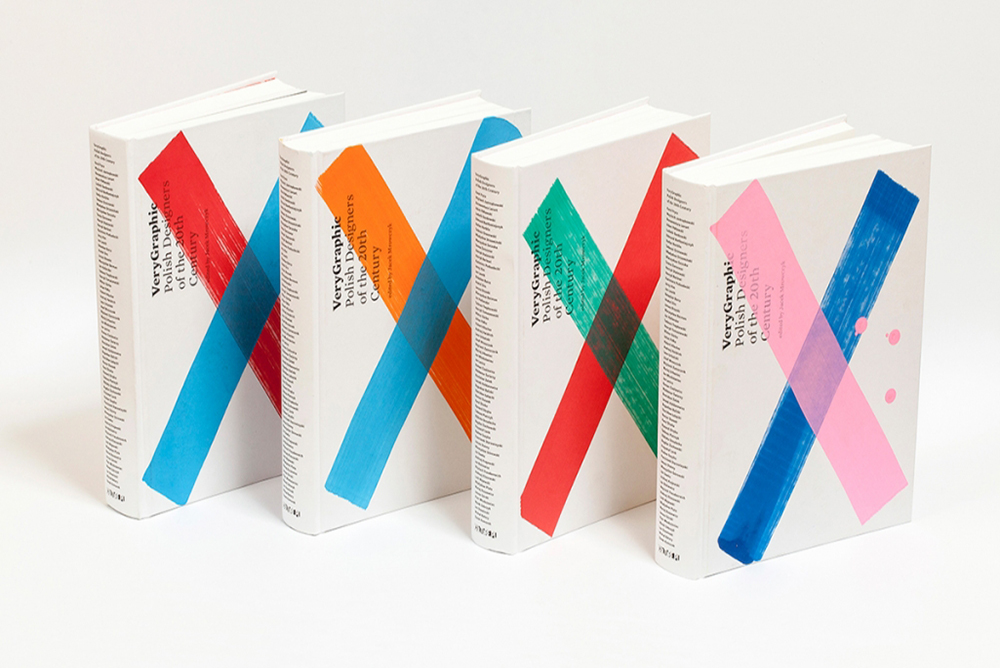 Polish Designers of the 20th Century, published by Culture.pl and edited by Jacek Mrowczyk, consists of 448 pages, 64 designers, 57 chapters and 30 authors and is considered as the first complete work devoted to 20th Polish graphic design. A book unprecedented in its scope is much more than a catalog or a “best hits” collection but the range of work in Very Graphic was chosen to tell the broader story of 20th-century× Polish graphic design, well beyond the country’s best-known designs – its posters.

Organized chronologically into three chapters: 1900–1945 (war time), 1945–1980 (to the beginning of solidarity movement, a moment of political transition), and 1980–2000, each section is further divided by the 64 designers. The best, and perhaps most interesting part of the book is the full essays illustrated with several pieces of work, spanning six full pages that has been included for each designer. And it’s in these essays you learn of the that Poland’s design history really is so much more than just their famous posters. Not taking anything away from their power to the countries design landscape and history, but as the book’s editor Jacek Mrowczyk has been recorded saying: posters are to Polish design what sushi is for Japanese cuisine. There’s a whole lot more on the menu. 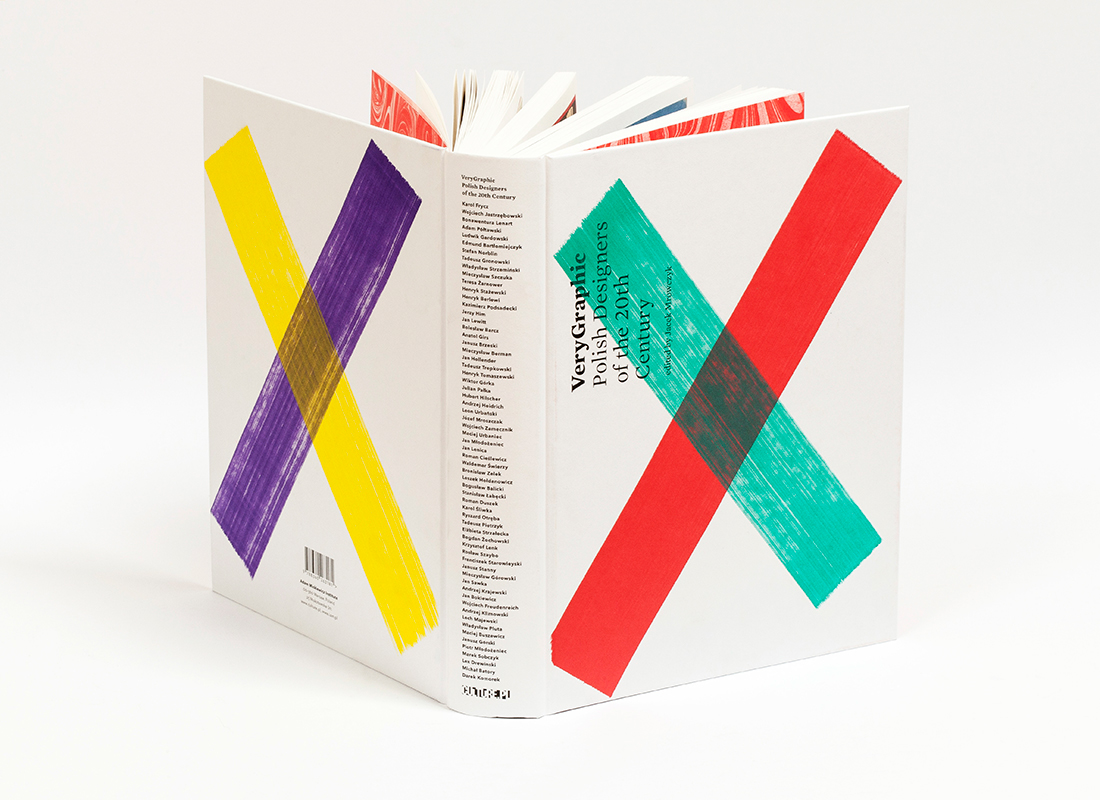 Minimal yet daring coloring, strong use of typography and clever layout are equal to modern polish graphic design. An ode to Polish design is every sense of the word, from the well-put-together content to the beautiful outlook. Each book cover is hand painted with different colors, which makes each copy unique. The publication was designed by Kuba Sowiński.

The book proves one and for all the importance and effect Polish design has had on the world of design, and the legacy it has surely will inspire generations after generations, the reason why we keep finding incredibly strong illustrators and graphic designers emerge from the country. The work in Very Graphic is some of the most creative you’re likely to see. 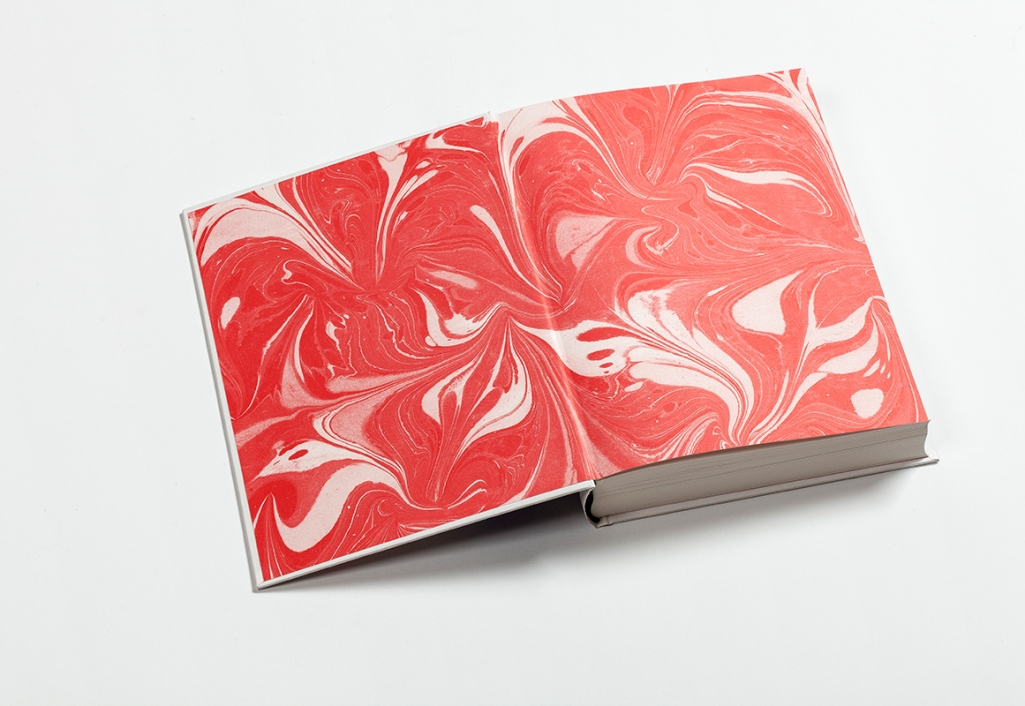 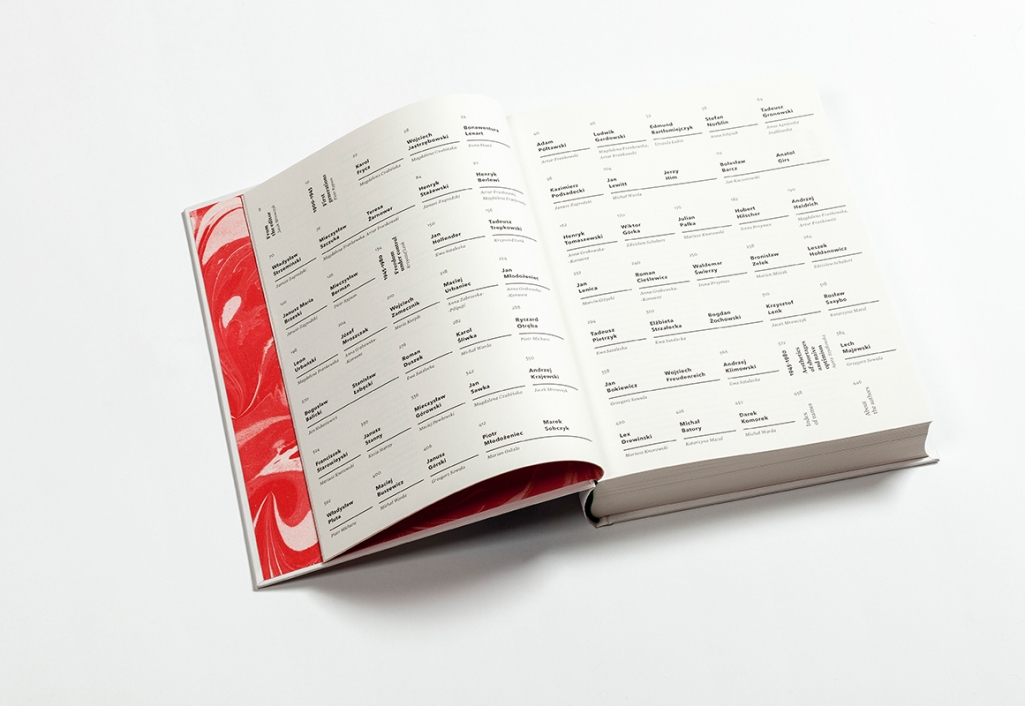 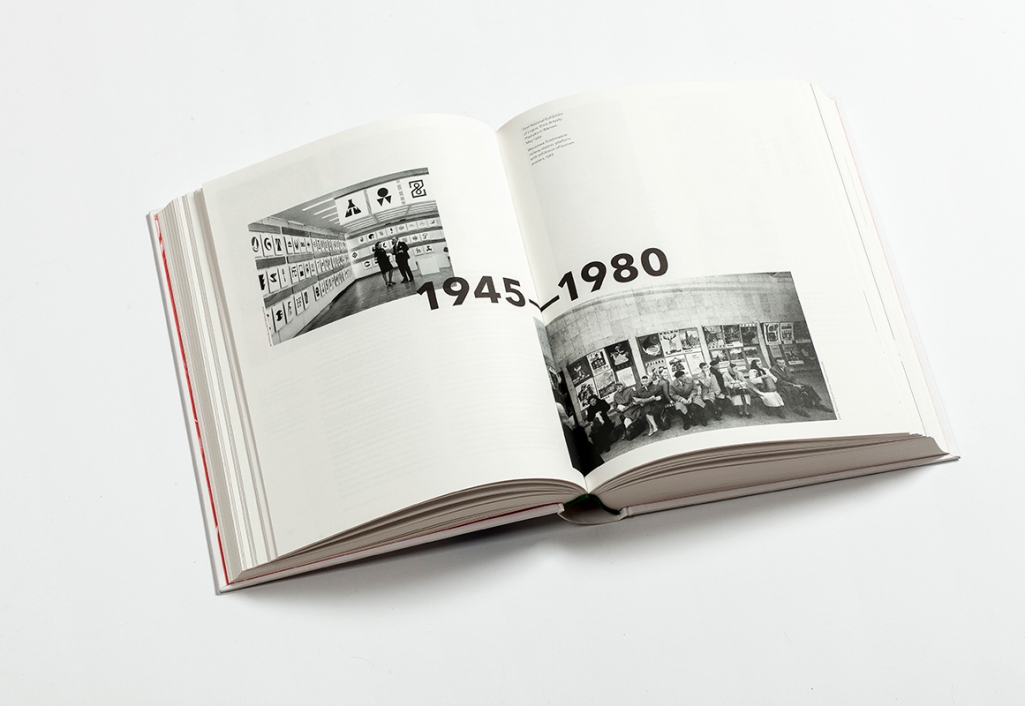 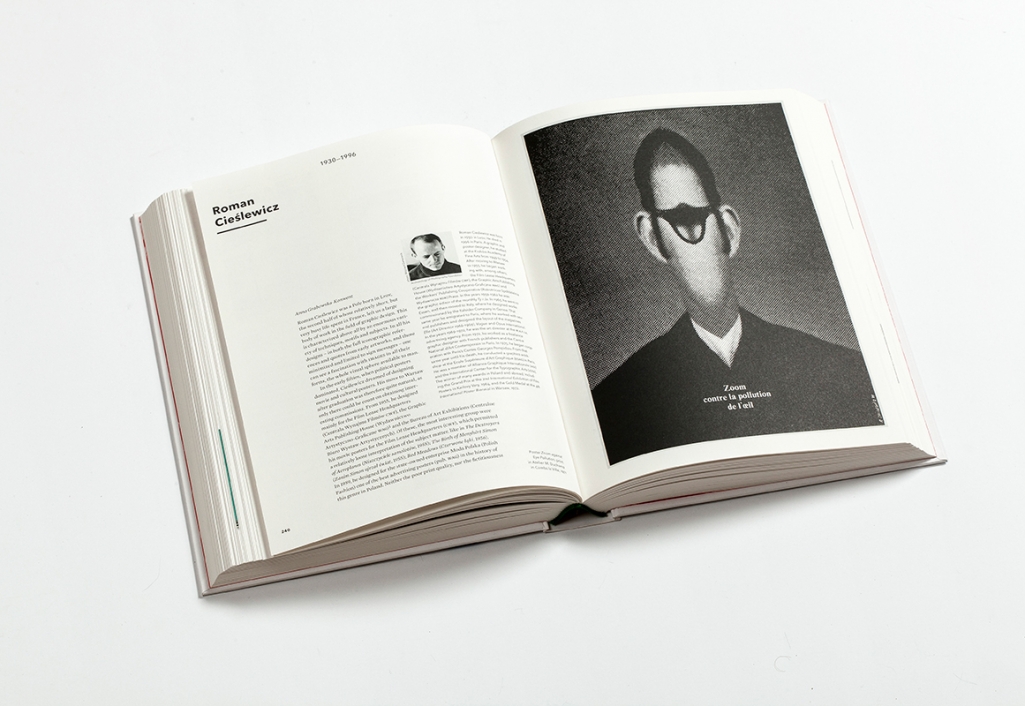 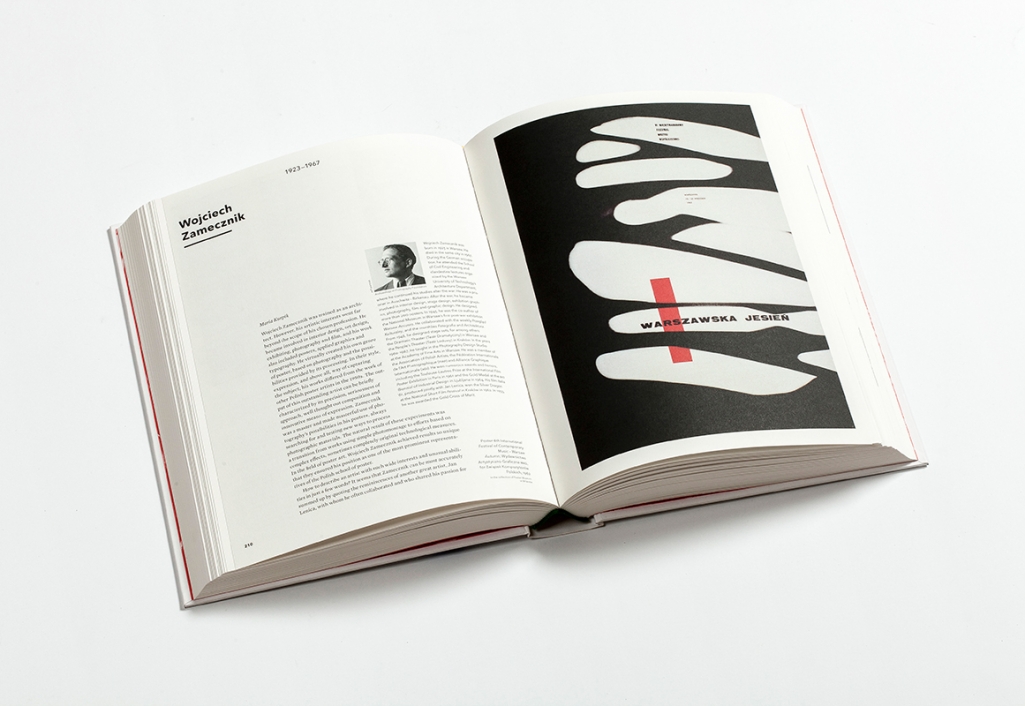