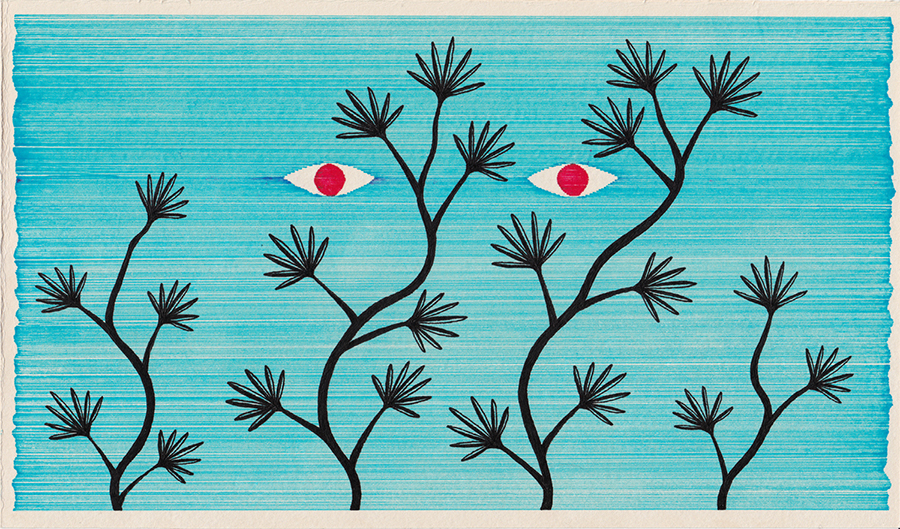 Unique, delicate, captivating, narrative, intriguing – just a few words that sprung to mind when viewing Mario Kolaric‘s body of work. The Croatian-born, Belgrade-based artist who has showcased work around Europe under two monikers sparked our interest with his “Between black and white” line drawing project we featured few weeks back. We managed to steal a few minutes off his busy schedule to discuss his style, latest projects and where he’s heading next! Can you briefly introduce yourself and describe what you do?
I’m Mario, visual artist from Osijek (Croatia) living and working in Belgrade (Serbia). I work in the fields of drawing, site-specific installations and artist books. Sometimes making a mix out of it all.

How would you describe your style?
I don’t know if I have a style, lately I enjoy finding new ways of presenting similar concepts in different materials, situations, etc. Most of the time I try to work with a minimalist approach but some situations ask for more illustrative treatment. What interests me the most is the sound of the artwork, it needs to be able to put you right on the spot. How did you end up working under two artist names?
It started around 2005 or 2006 when I begin to draw on the streets. First I used the moniker Pas then later Sretan Bor. Now I sign most of my commissioned illustration and mural works with that name and use my real name for more, let’s say, gallery material. Sometimes you can see that both “styles” are done by the same person, sometimes it looks completely different. It gives me an opportunity to explore and observe my ideas from different angles. Mario Kolaric vs. Sretan Bor. Who would win in a fight?
Both of them are pretty calm persons, can’t see them fighting each other. But they argue quite a lot about how a certain idea should be executed, in which technique, material, etc. Where has your work been exhibited and where is the next show?
I exhibited in Paris, Berlin, around the Balkans and in a few countries like Italy, Turkey, Holland, Austria, France and a few more. I have some murals in France, Slovenia, Croatia and Serbia, and some shows also under Sretan Bor moniker. For now, what is confirmed, I will have a solo show in Belgrade at Gallery U10 next May. Where or who are you working for at the moment, and is there a project or piece you are particularly proud of?
In the last week of August I was a part of MUU Festival in Zagreb, Croatia. Till this year this was the most popular regional street art festival, but now it shows a potential to become one of the better art events in Zagreb. Around 10 artists from around the world had 6 days to enter an old military hospital and make installations in one or more rooms inside. The opening was on the 7th day, only for one evening. I took two rooms, connected by a little door. The first room is in light, filled with brushwood nets stacked on one another in a random composition making chaotic drawings in space as a contrast to two beautiful old carved windows. From this room you enter the second one, completely dark. In the middle I made a brick table which was covered with soil that I dug from the yard outside. On it there were three big glass jugs (for wine and stuff) filled with water. Inside them there was a floating drawings from black and white painted wooden sticks. The only light in the room was coming from inside the table, lighting up the big glass jugs from below. The whole room was painted black, with smelly old paint and corners filled with soil, so the smell was pretty intense and a vital part of the work. Who or what inspires you?
Nature as a self- sustainable system and my wife as a beautiful soul living inside of it and drawing it better than me. We’re mesmerized with your “Between black and white” project. Are you still working on it?
Thank you! For some time now I have stopped putting new drawings on the blog. At the moment I got pretty busy with some other projects and ideas, but lately I have been wanting to go back to that simple abstract world and just draw lines. It’s a very meditative process that gives me space and time to better understand my current state of mind. Also, the solo show in May will have some new works that grew out from this project. How is the design and art scene in Belgrade?
It’s pretty alive considering the lack of cultural investment in Serbia. There are a few festivals trough out the year but mostly around the design scene, and people organize group shows and run small gallery spaces with little budget and big ideas. People have a lot of energy and ideas, always thriving to overstep the financial boundaries that surround them here. Future plans?
I want to do more site-specific work. To step out of the paper and step into the space, open or closed. Some of these ideas are completely new worlds where the narrative part plays the lead role and some are pure meditative places. Also I want to get back to hand-made paper and work with it again.

Thank you Mario for your words, we are hoping to see your works here in Vienna!