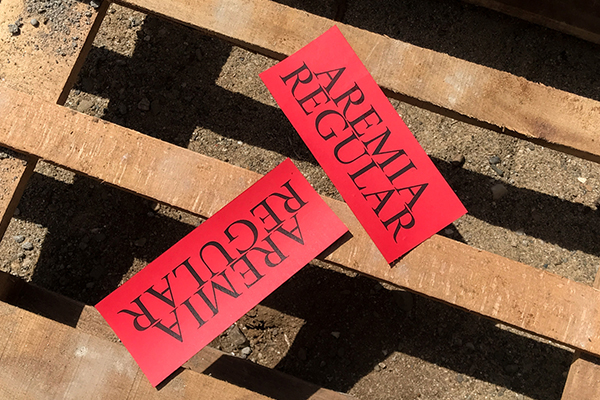 Aremia is a serif typeface inspired by late Renaissance-era type but with a modern twist, designed by Ognjen Gligorijevic, a graphic designer and founder OGV Design, based between Serbia and the Netherlands. Gligorijevic creates stylish, boundary-pushing work that moves between the commercial and artistic world. Working among brand identity, art direction, editorial design, and typography, especially for clients in the cultural field, Gligorijevic’s eye for minimalism with flair is evident. 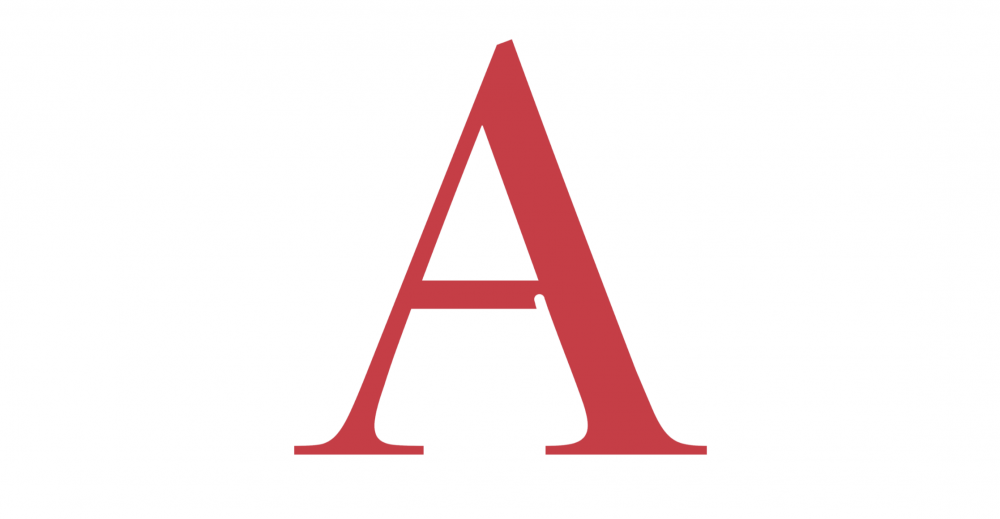 Inspired by the Late Renaissance-era, Aremia is a modern serif type with a modern twist

Gligorijevic’s idea for the Aremia typeface was to integrate contemporary aesthetics to classic form. Inspired by Mannerism, also known as the Late Renaissance, a style in European art that emerged in the later years of the Italian High Renaissance around 1530 and lasting until about the end of the 16th century in Italy when the Baroque style largely replaced it, Gligorijevic designed a typeface that embraces the quirky and ornate details typical of the time period, while adding a strong, contemporary feel. 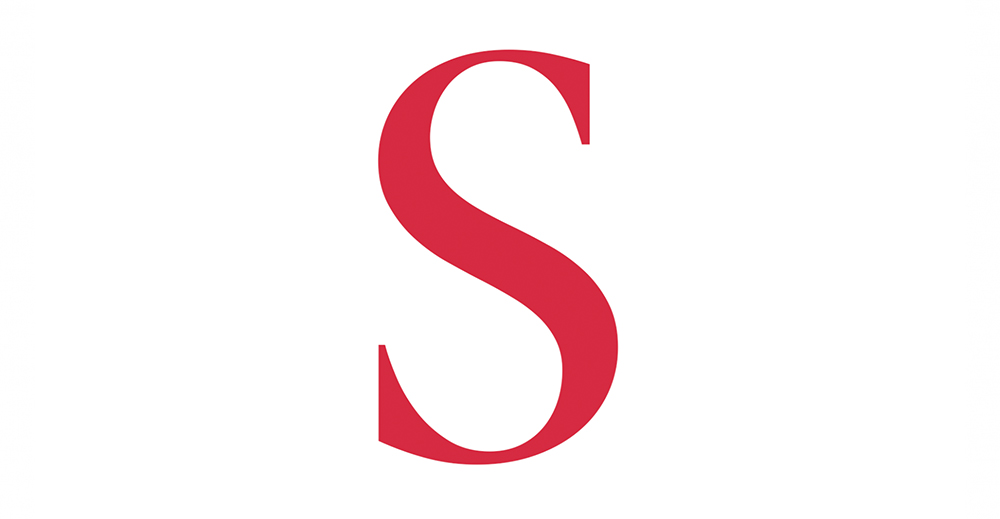 Gligorijevic’s idea for the Aremia typeface was to integrate contemporary aesthetics to classic form.

The Aremia typeface, released in collaboration with Type01 and TypeDepartment, was made available for purchase on the 19th of September here. Follow Ognjen Gligorijevic on Instagram.

For more TYPE inspiration read our previous articles 48 Talented Lettering Artists to Follow on Instagram and 20 Retrofuturistic Typography Designs of the New 20’s. 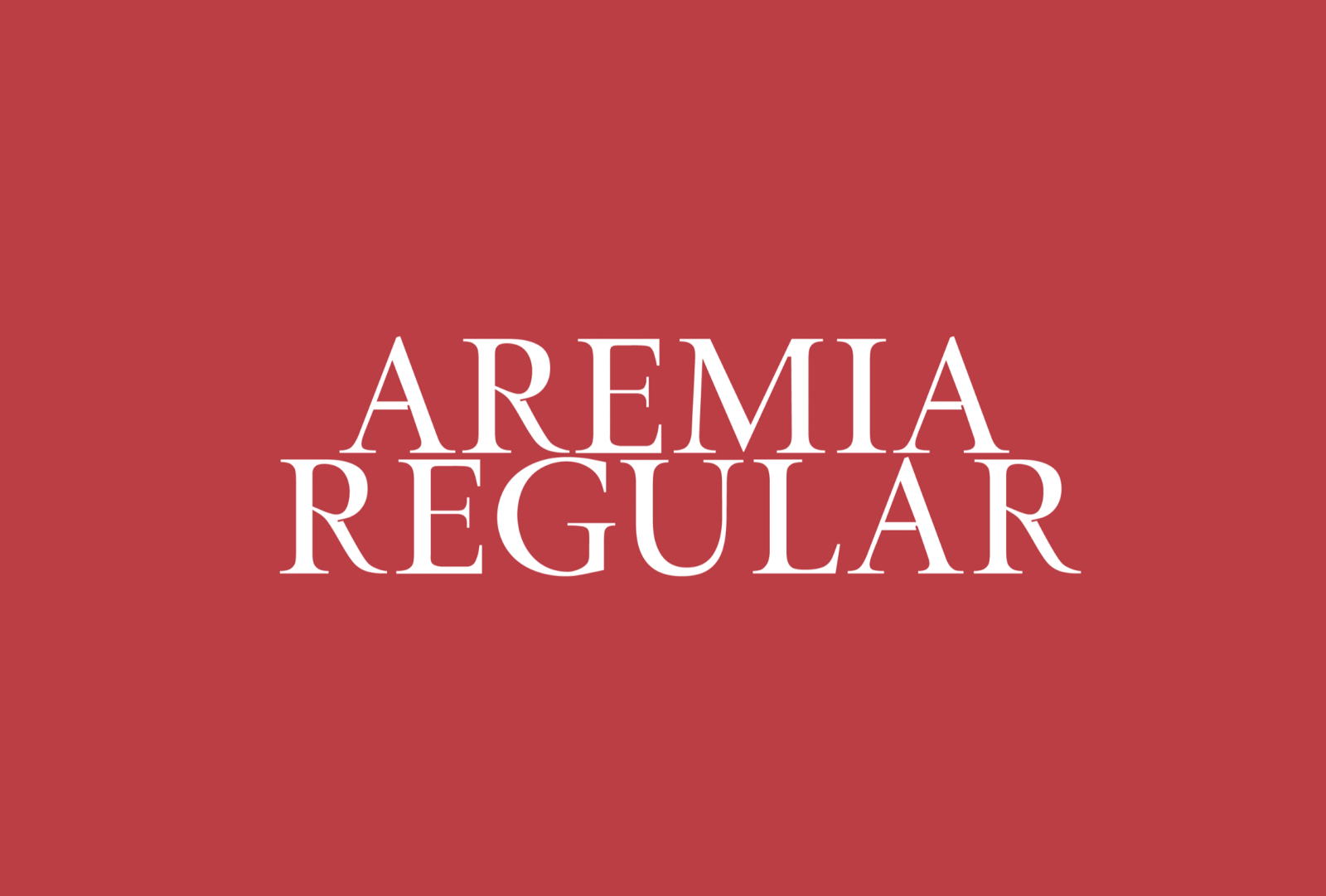 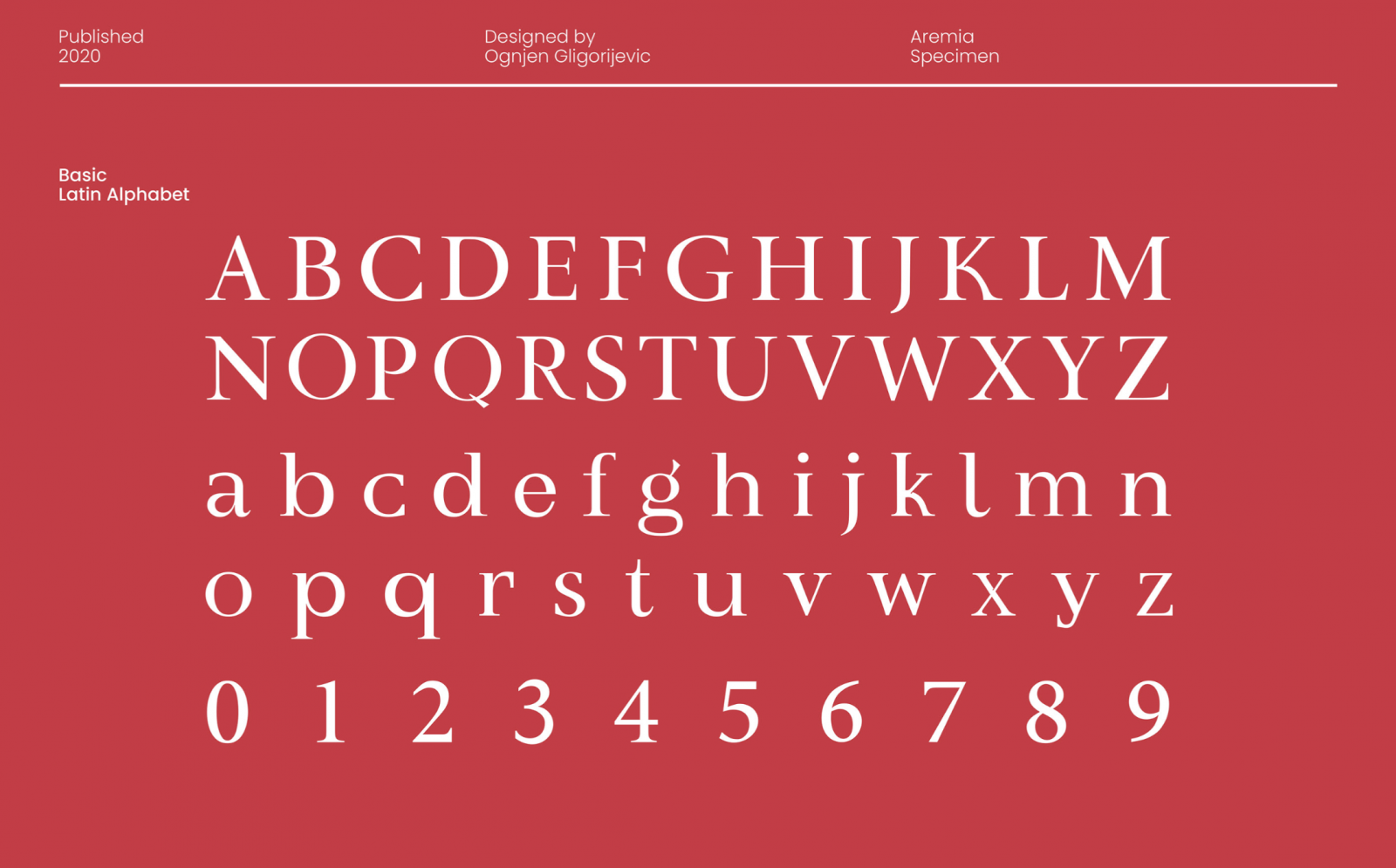 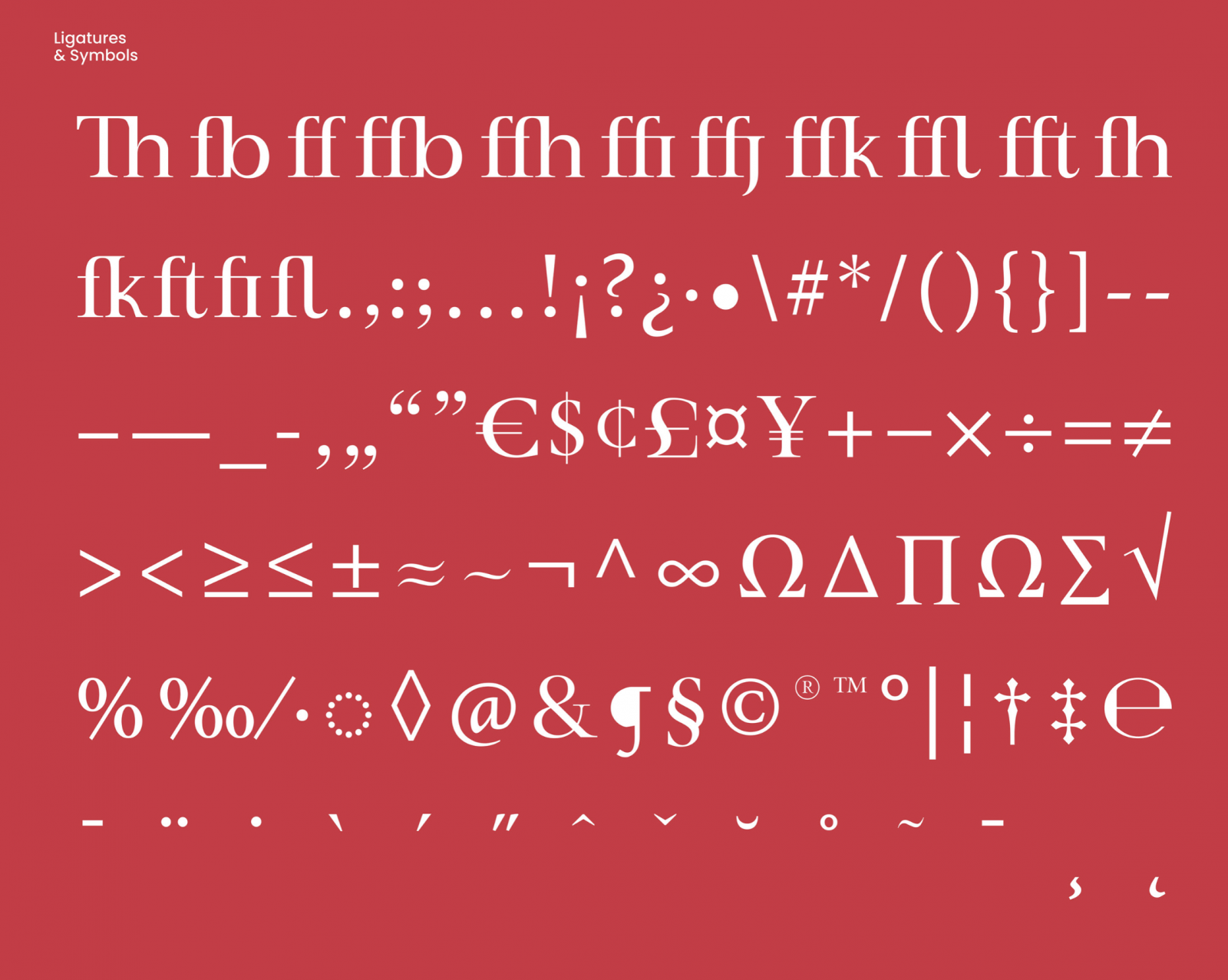 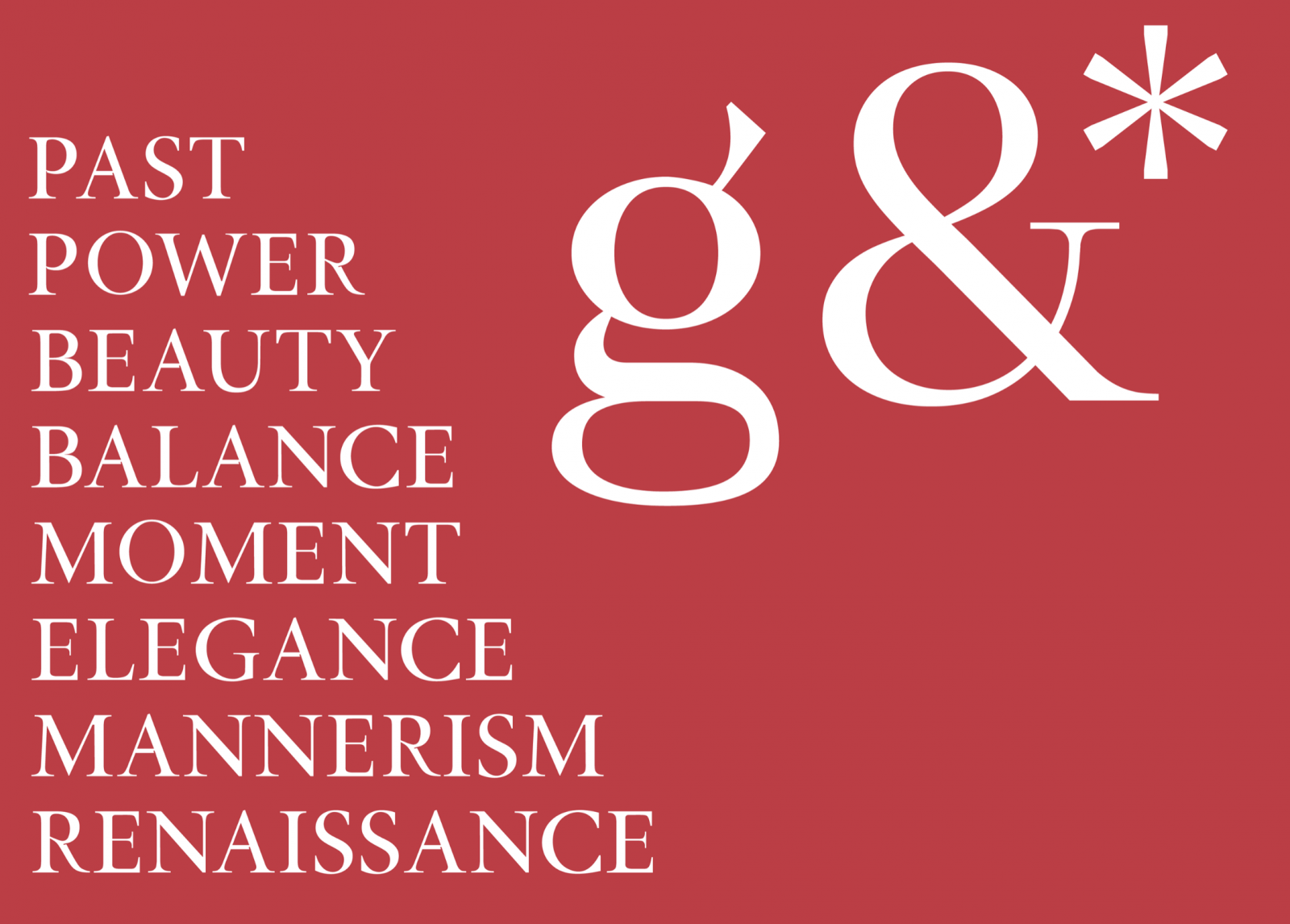 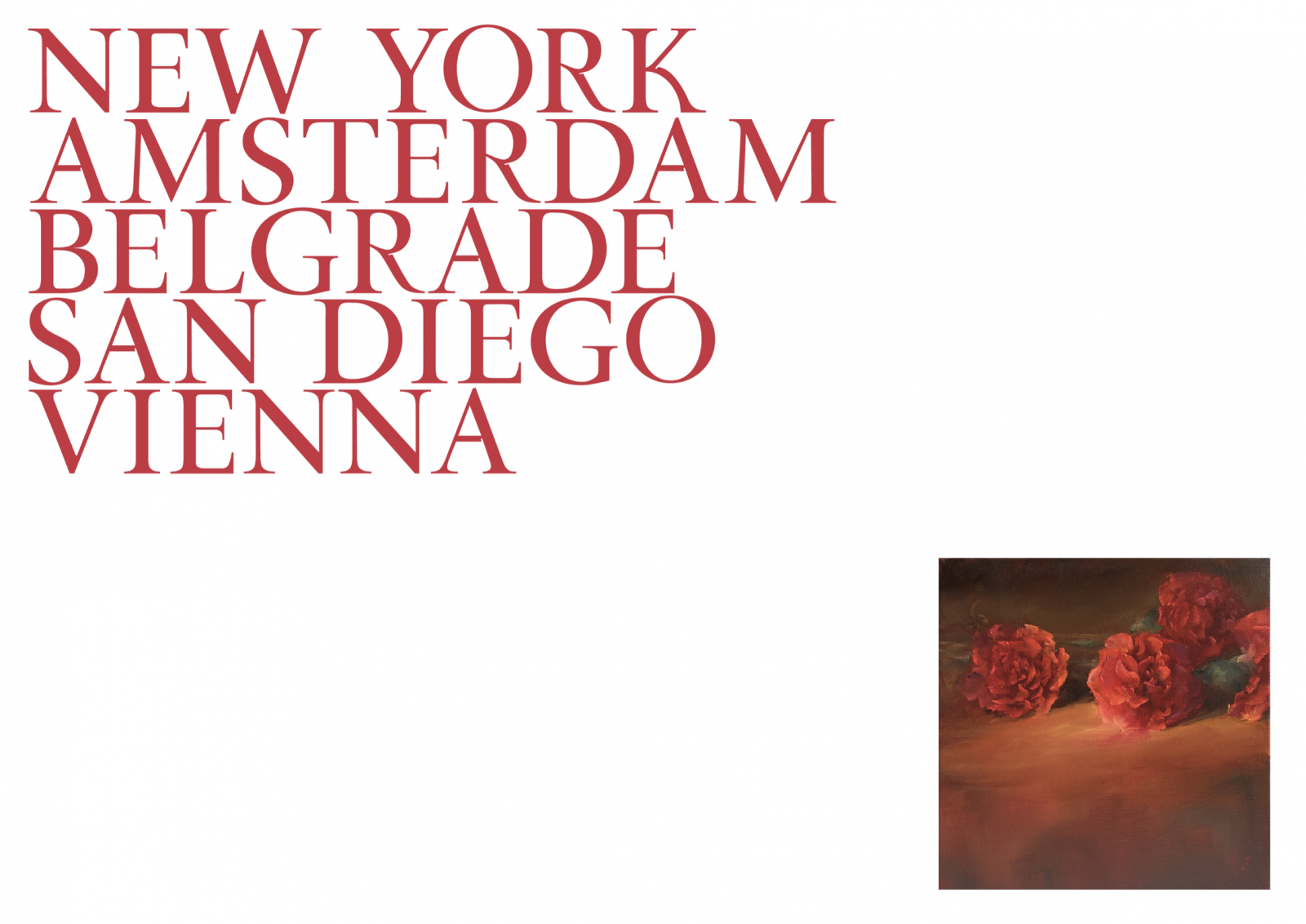 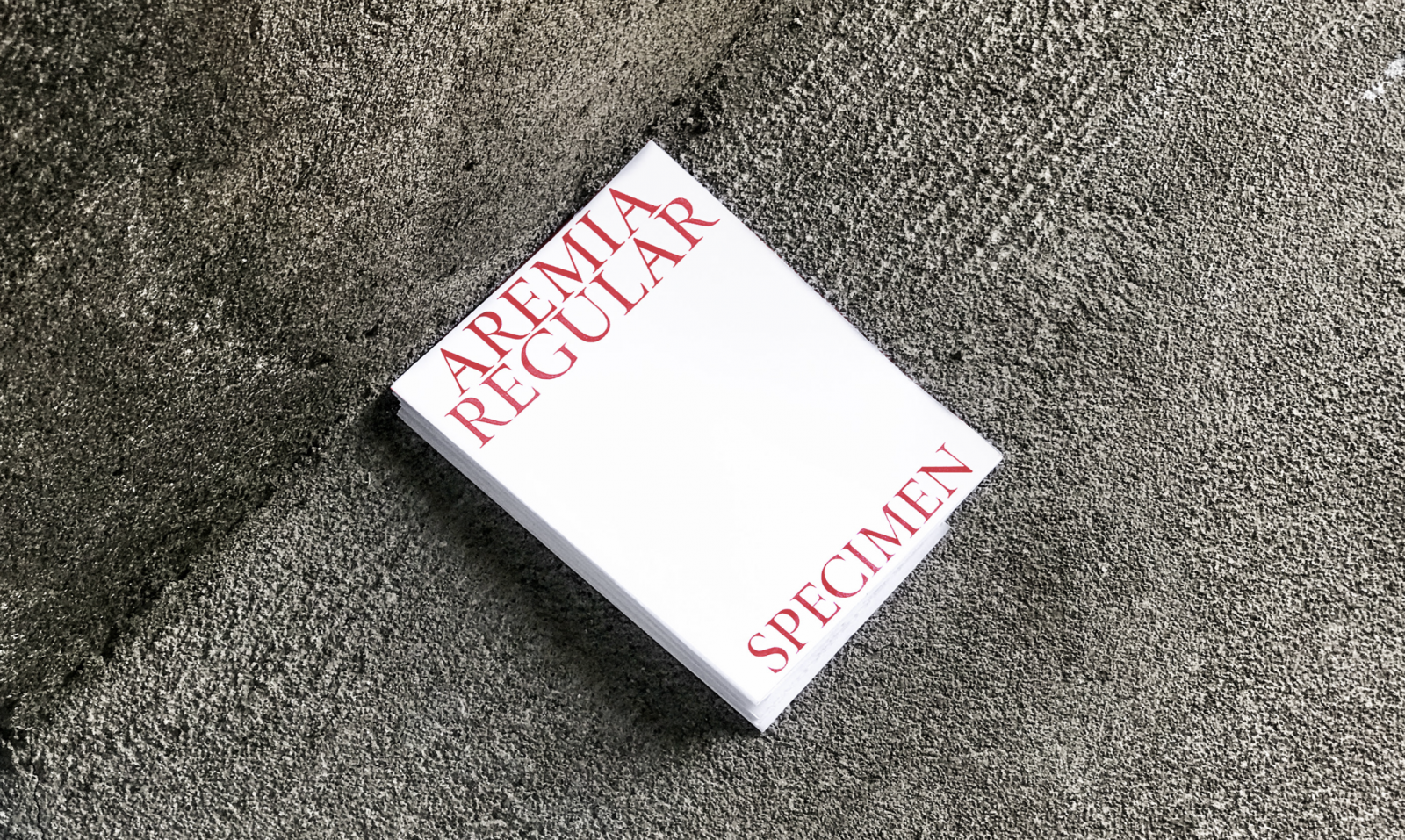 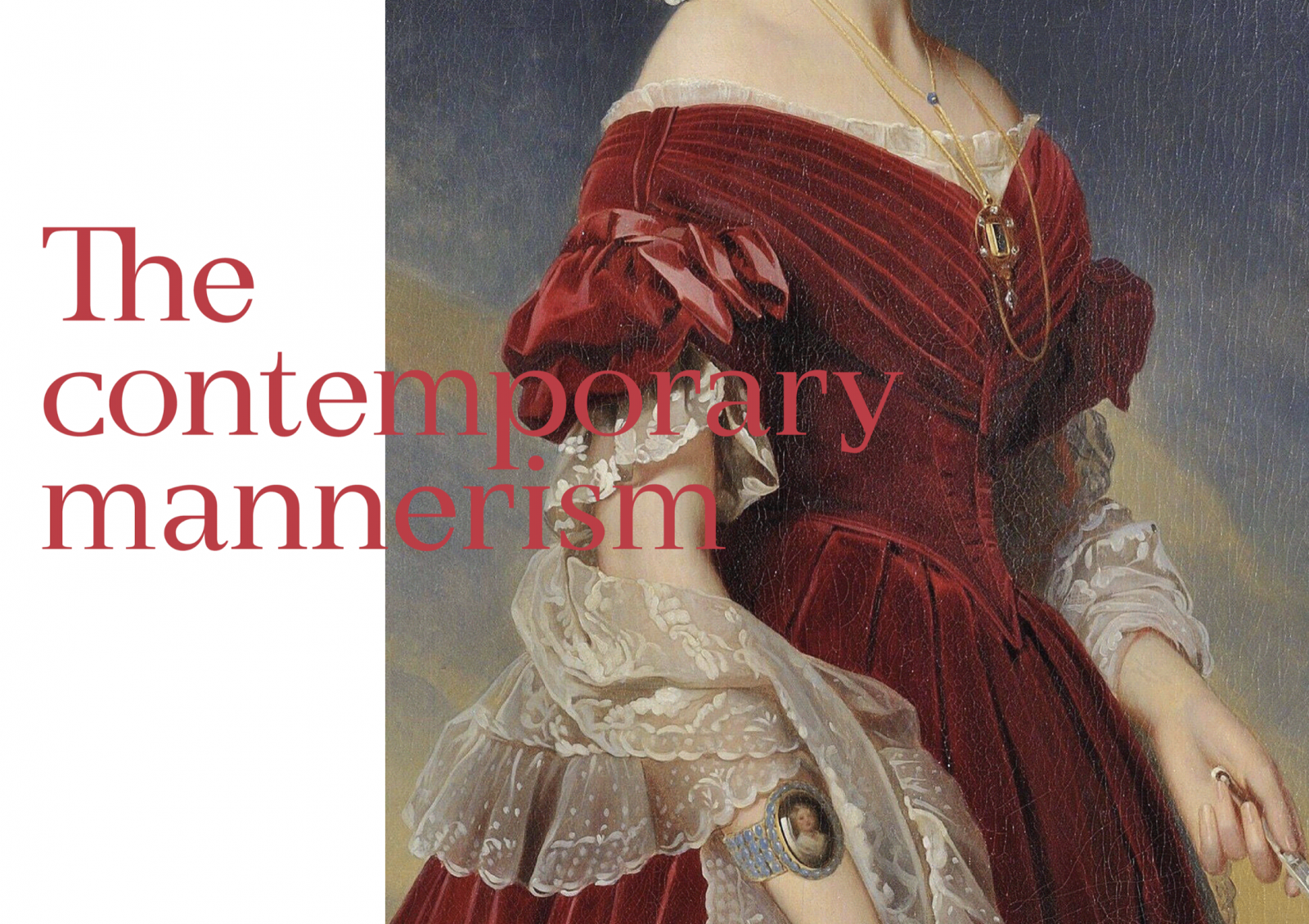 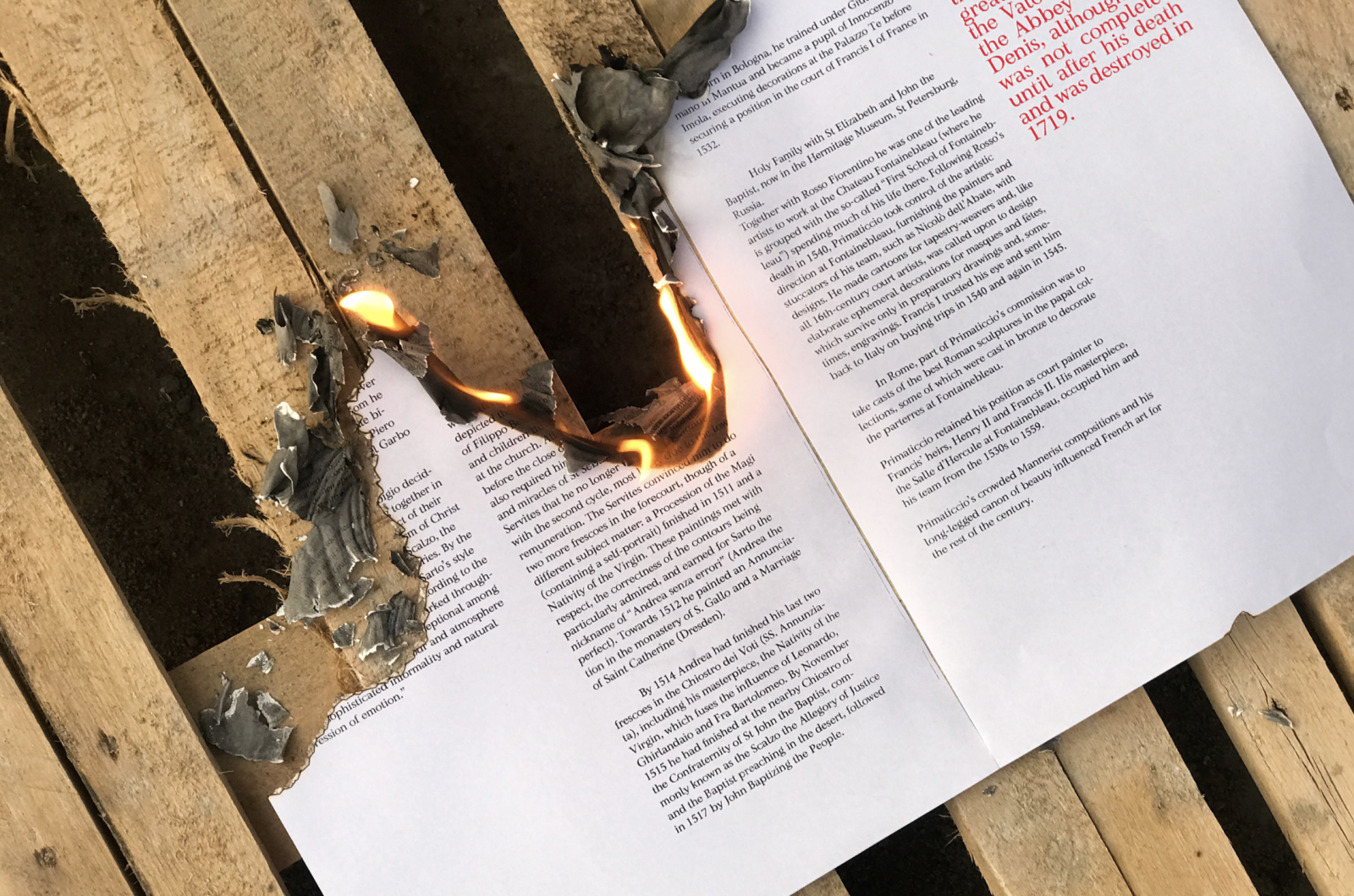 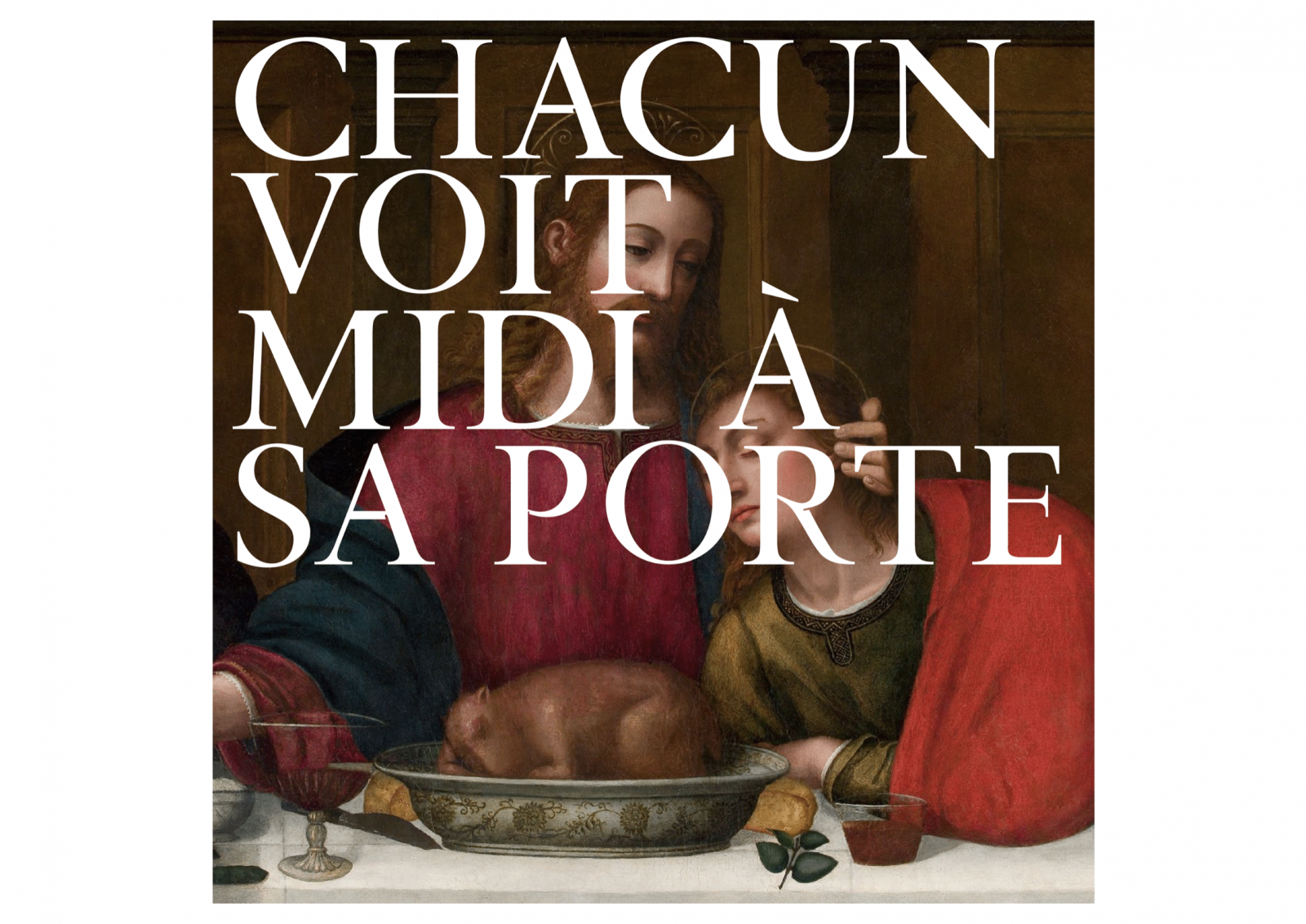