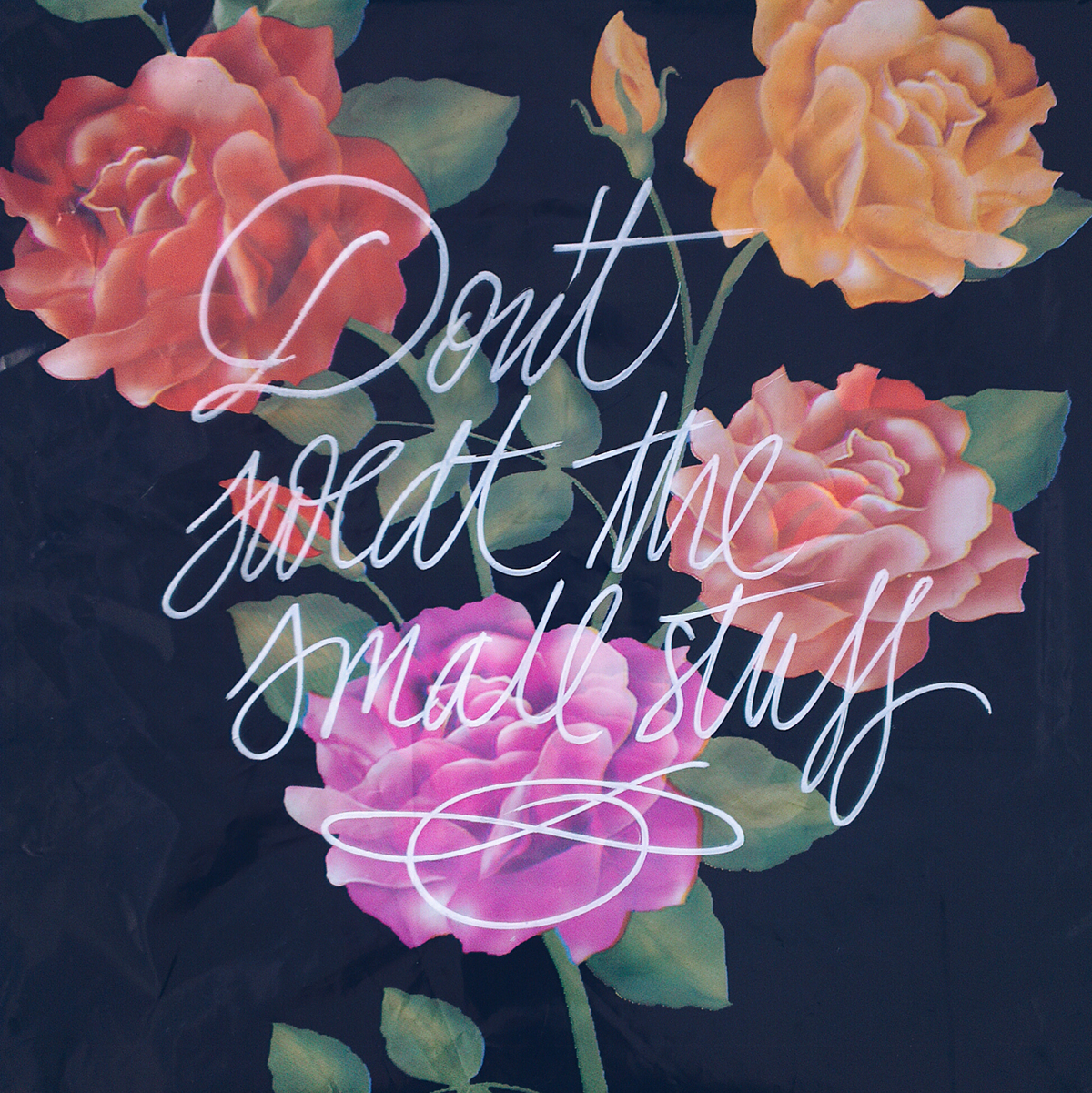 Processed with VSCOcam with a5 preset

The Type Collective is a project initiated by eight designers: Andrei Ogradă, Alex Beltechi, Felix Hornoiu, Vlad Neuman, Koma, Nicu Duta, Octavian Budai and Vian Peanu from Romania. The devotion and drive to form such a collective came from the notion that such a thing had not yet been attempted in their neck of the woods, so the eight creatives decided to join forces and make it happen. These are some talented guys, who pursue the passion they’ve got for the art of typography!

The original idea came together in the summer of 2012 when at eight guys met in Bucharest, it quickly developed into the collaborative effort it is today—an online playground dedicated to those who wish to experiment with typography and lettering. Only 9 months after the project started the collective had their first exhibition: The Collective Type 01, which was the first event in Romania exclusive showcasing design and arrangement of letters. With over 50 different works shown by the eight artists took place at gallery Nou9.

Since then they’ve had their second exhibition: 26 Characters, which rebuild the alphabet, all 26 letters redesigned in 26 different styles by 26 Romanian artists, illustrators, art directors and designers. The collection was also produced into a book. Since then they’ve collaborated with a local avant-garde clothing store Th Entrance Store, with an in-store exhibit IT IS WRITTEN and organised some typography and lettering inspired workshops. Nowadays they update their website regularly with nothing but their own sketches, explorations and finished work. And if you want to keep up to date on their latest adventures, check out facebook.

My absolute favourite quote from a member of the collective, Koma once said in an interview: we resemble Wu-Tang Clan. We are many and each has a different personality. The mix of perspectives seems to work for us and we learn from each other. Bottoms up! by Andrei Orgadă Suck my kiss by Andrei Ogradă When we come together by Andrei Ogradă The Type Collective & Friends: The Book Images via The Type Collective